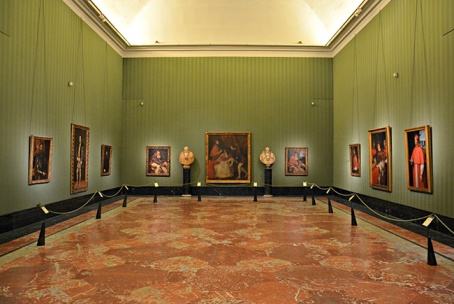 In the course of its history, Campania has repeatedly had roles of primary importance in the local and supraregional spheres. This has led to the development of an important combination of popular and artistic culture. Thanks to its historical, artistic, archaeological, architectural and religious contents and thanks to the immense and extraordinary artistic heritage present in Naples, Campania is one of the regions with the highest density of cultural resources in Italy.

Bonito: the Irpinian village with the most beautiful street...

The charm of aquariums, here are the 5 most beautiful in... 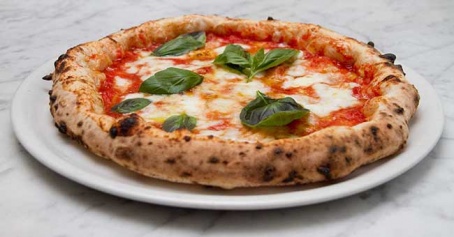 The cuisine of Campania is one of the most appreciated in the world, being able to export numerous products recognized at national and European level. Its cuisine, part of the Mediterranean diet, has been protected by UNESCO as an intangible heritage of humanity.

The Neapolitan Pizza is the symbol of regional (and national) cuisine and is exported worldwide, in fact, since 2017 the art of Neapolitan pizzaiuolo has been declared by UNESCO as an intangible heritage of humanity. Other typical dishes of the Campania cuisine are: the cardone (typical dish of the province of Benevento), the pasta with beans typical of the province of Benevento, the caprese (Naples), the soup maritata (Benevento), octopus 'alla luciana' (Naples), spaghetti allo Scoglio (Naples), pasta with beans and mussels (Naples), paccheri al ragù (Naples), chocolate aubergines (Salerno), maccaronara (Castelvetere sul Calore - Avellino), crusìcchi (Salerno), mugnatiello (Benevento). The confectionery tradition is also very vast, just think of Baba, Chiacchiere, Delizia al limone, Struffoli, Sfogliatella, Pastiera and Biscotti di Castellammare.

7 dishes you must try to experience the authentic Naples

Campania: 6 cultural and food and wine tours in the heart...

5 Places where you can find the best Nougat in Italy

Campania: a journey through the flavours, colours and...

Campania: in Irpinia, land of wines and authentic flavours,...

Campania and tomato: origin and evolution of the most... Campania offers breathtaking landscapes and scenery, from the mountains to the coast, passing through lakes and volcanoes. The region has 4 volcanoes, including the most famous and still active, Vesuvius. The most famous islands of Ischia, Capri and Procida are attractive for tourists from all over the world, such as the Sorrento coast and the Amalfi coast.

The region includes four areas that are historically, culturally and morphologically different from each other. Starting from the north, the sub-regions are: Terra di Lavoro, Sannio, Irpinia, and Cilento.

Avellino, Benevento, Caserta and Salerno are just some of the other destinations to visit in this magnificent region.

What to see in Naples during winter: 10 unmissable places

What to see in Salerno, a city waiting to be discovered

The Murals of Valogno light up the grey of the Soul

What to do in Naples: visiting 5 unmissable squares

Top 10 most searched Italian cities on Google in 2021

Events in Campania: the Feast of Saint Alexander on Ischia...

Napoli, the San Carlo Theatre on stage in Piazza del...

Unesco Campania: the Cilento National Park and the Certosa...

Pompeii, a place yet to be discovered: the necropolis of...

Unesco Campania: the Cilento National Park and the ghost...

The Royal Palace of Caserta. a work by the brilliant mind...

The Celebrations of the Big Shoulder-borne Processional... 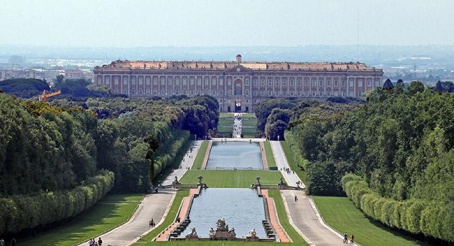 The human population of Campania has been attested since the Palaeolithic. The region was the subject of Greek colonization where Pithecusa (Ischia), first Parthenope and then Neapolis (Naples) and many other cities such as Poseidonia (Paestum) were founded. Campania became one of the most important cultural centers of Magna Graecia.

After the Greeks the region was colonized by the Roman Empire and from the economic point of view there was an extraordinary development of agriculture and trade, the region was in fact always one of the richest areas of the classical and Roman world and this led it to the nickname of Campania Felix.

After the war of Polish succession and the Austrian parenthesis, Campania passed to the reign of the Bourbons of Naples. During the reign of the two Sicilies, Campania obtained records and historical innovations, bringing the entire region to be one of the most powerful in Europe. In 1861 the region was conquered and annexed to the Kingdom of Italy.

What Naples is famous for...: 16 reasons to visit the city

The Celebration of Italy's Unification. A tribute to the...

Winter and Christmas in Italy: traditions from the North to...

Saying "yes" in the city of love: beach wedding in Naples,...

Why Campania Felix: the origin of the name

Ecotourism in Italy: 5 good tips to organise your trip

The Scattered Hotel: an authentically Italian place to stay

12 experiences to do in Italy in autumn

Campania: what to visit in Naples in 3 days

The Catacombs of Saint Gennaro awarded as the best...

Good news for 2020 in Pompeii: two human remains have been...