Unesco Sicily: the World Heritage Sites of the island

The cities, the archipelagos, the volcanoes and the monuments of the island have been inserted in the World Heritage UNESCO as testimony of the artistic and natural beauties of Sicily.

From natural beauties to spectacular monuments, from archaeological areas to picturesque old towns, Sicily has many reasons to be defined as a World Heritage Site and that is why the UNESCO commission has decided to give this title to many aspects of the beautiful island. Let's see, therefore, all the UNESCO wonders of the island. The first UNESCO heritage attributed to Sicily was given to the archaeological area of Agrigento, known as the Valley of the Temples. Located along the southern coast of the island, it is one of the best preserved Magna Graecia remains in Italy. The air occupies the territory of the ancient polis and its wonderful Doric temples, remained almost intact, testify to the greatness of one of the most important cities of the ancient Mediterranean. The UNESCO commission has awarded the area the title of heritage based on four criteria: representation of the creative genius of man, for showing the developments in architecture, technology, monumental arts, urban planning and landscape design, for being evidence of a vanished culture and for the extraordinary building. 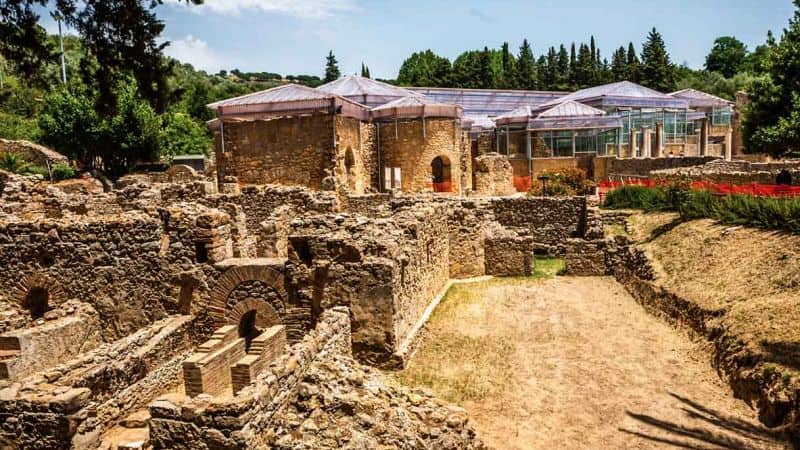 In the same year another important Sicilian archaeological site received the nomination as UNESCO World Heritage Site. It is an example of a luxury Roman villa of the late imperial period, famous for the richness and quality of its mosaics dated to the fourth century AD. The villa has 48 rooms and continued to be used until the Arab-Norman period. The property has been inscribed on the World Heritage List on the basis of three criteria: because the Villa Romana del Casale is a "masterpiece of human creative genius, because it is a unique testimony to the modus vivendi of a civilization disappeared with its traditions, customs and traditions and because it is an example of a building that illustrates a significant stage in the evolution of human history". 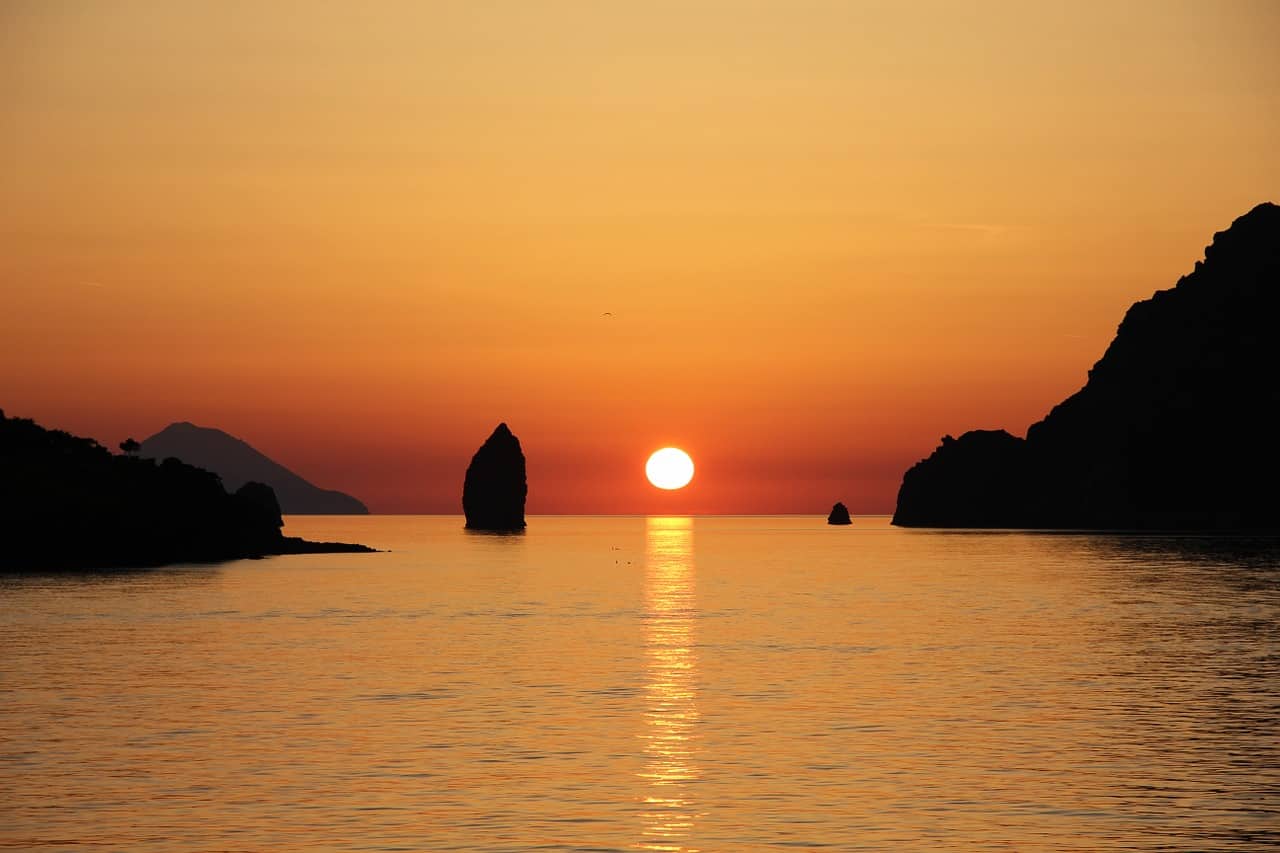 First natural beauty of Sicily to obtain the UNESCO title, the Aeolian Islands represent an extraordinary testimony of volcanic islands. They are located in the North East of Sicily and are Lipari, Vulcano, Salina, Stromboli, Filicudi, Alicudi and Panarea. They present an extraordinary natural environment characterized by a rich flora and a particular fauna. It is for this reason that the UNESCO commission has decided to award these islands as "historical model in the evolution of studies of volcanology worldwide" underlining the scientific importance of the site as well as its extraordinary beauty. 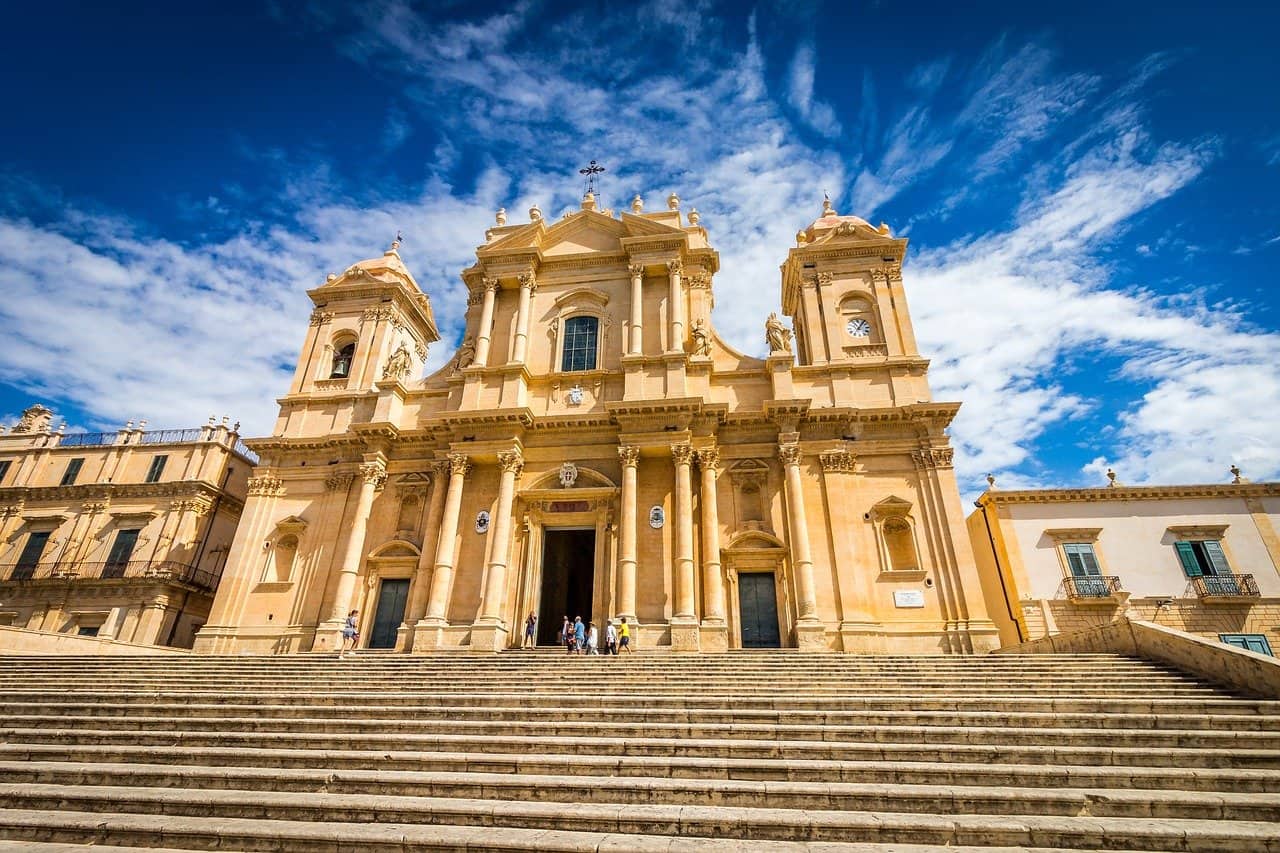 The eight cities that are part of the UNESCO site, Caltagirone, Militello Val di Catania, Catania, Modica, Noto, Palazzolo, Ragusa and Scicli, are located in the southeast of Sicily and represent the pinnacle of Baroque in Europe. These centers, rebuilt after an earthquake at the end of '600, have been included in the UNESCO World Heritage List as "exceptional testimony of the exuberant genius of late Baroque art" and because "they represent the apex and the final flowering of Baroque art in Europe".

Syracuse and the Rocky Necropolis of Pantalica, UNESCO 2005 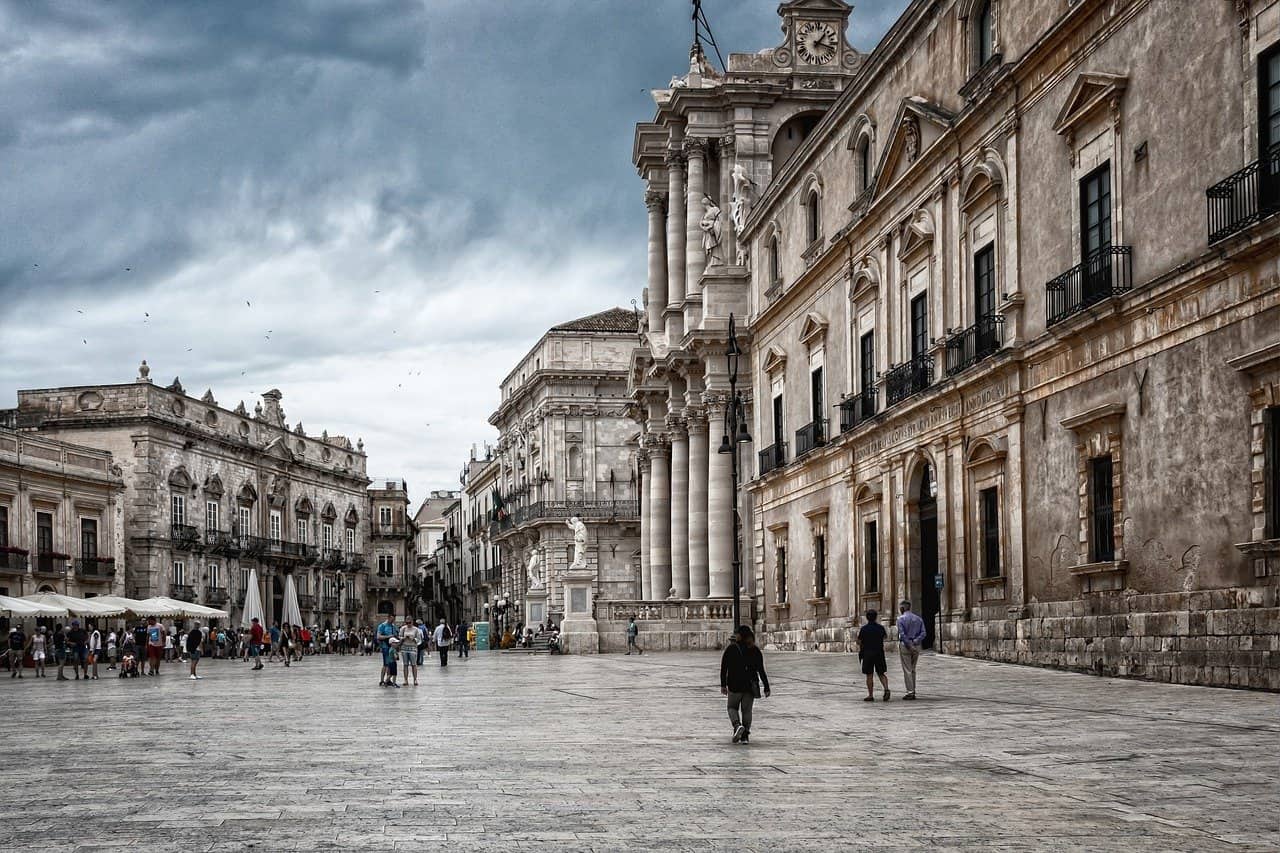 The beauty of the city of Syracuse and the island of Ortigia in southeastern Sicily have earned this city the title of Heritage Site as "a grand testimony to the cultures of the Mediterranean through the centuries with a variety of monuments and archaeological sites located here". The importance of the city of Syracuse also grows as the home of the famous mathematician Archimedes! The world heritage site also  the rock necropolis of Pantalicahe rock necropolis of Pantalica, located 40 kilometers from the city and containing more than 5000 tombs excavated in the rock and dating back to the period between the thirteenth and seventh centuries BC. 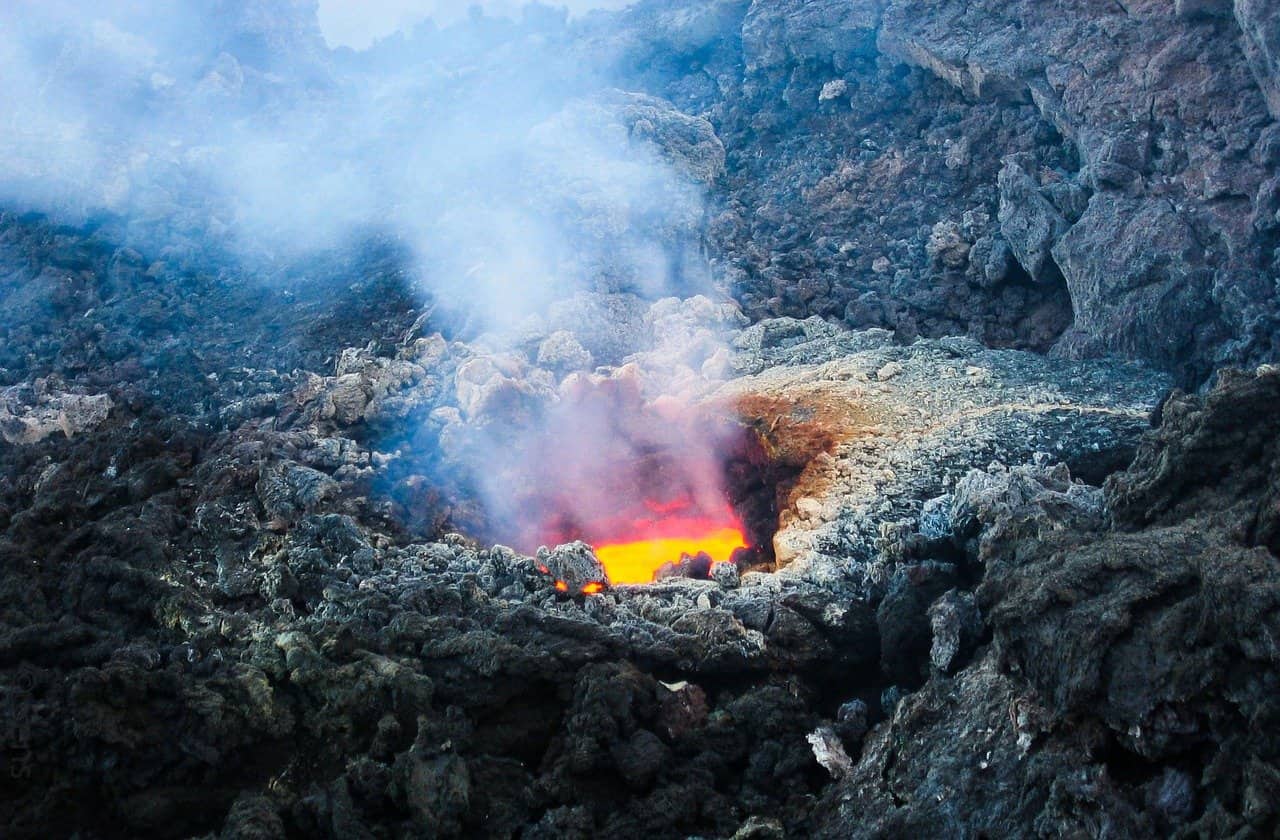 Remaining in the theme of volcanoes, the sixth Heritage of the island is represented by Mount Etna: the highest active volcano in Europe. Located on the eastern coast of Sicily, it has a history that dates back even 500,000 years. The UNESCO commission has stressed the great scientific importance of the site in addition to its extraordinary natural beauty. Today, Etna is one of the most studied and monitored volcanoes in the world and attracts thousands of visitors every year.

Palermo arabo-normanna and the cathedrals of Cefalù and Monreale, UNESCO 2015 One of the most important periods in the history of Sicily is witnessed by this heritage. The regional capital located on the north-west coast, represents the union of the different dominations suffered by the island: Arab, Byzantine and Norman. All this is particularly represented in the art and architecture of the city as well as in the churches of Monreale and Cefalù (north coast) with their wonderful mosaics rich in gold to surround the Christ Pantocrator. Among the UNESCO criteria emphasized, there is the interchange of human values and the extraordinary architecture. 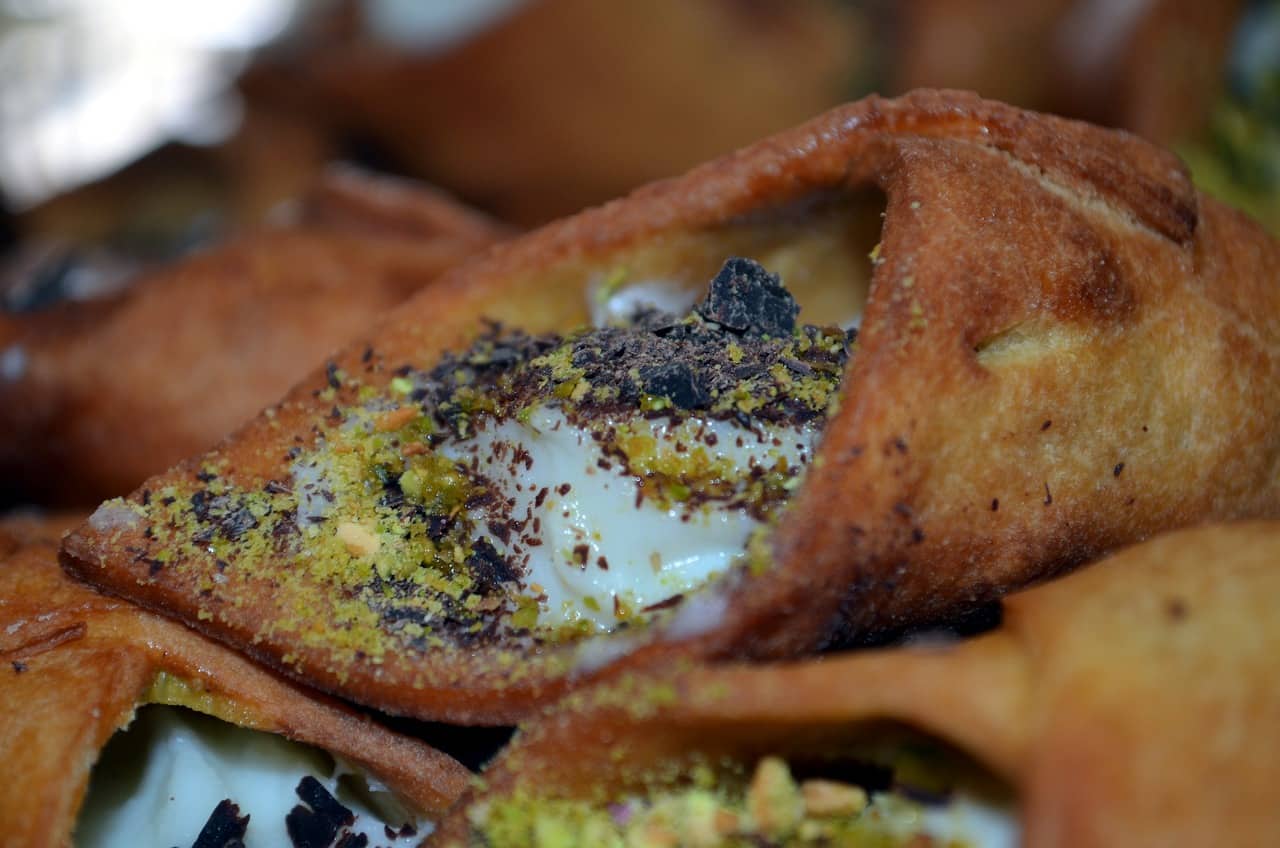 Sicily is an example of traditions and culture with a strong identity and its intangible heritage is a testimony of this. Besides the historical and natural beauties, the UNESCO commission decided to award some aspects of the island which distinguish its character. The vine of Pantelleria is a very articulated traditional cultivation while the Opera dei Pupi is a wonderful example of "performing arts; social practices, ritual and festive events; traditional handicrafts". In common with other Italian regions Sicily is also remembered by the UNESCO commission for the Mediterranean diet and for its dry stone walls.

Sicily and its precious heritage combine art and nature to the culinary and cultural tradition. A territory to live and explore in every aspect.