Unesco has recognized the Aeolian Islands as a world heritage site, not only for their natural beauty characterized by unique flora and fauna but especially for their morphology, shaped over the millennia by the volcanoes and their activity.

The Naturalist site of the Aeolian Islands was named a UNESCO World Heritage Site in 2000 in Cairns, Australia, during the 24th session of the World Heritage Committee. 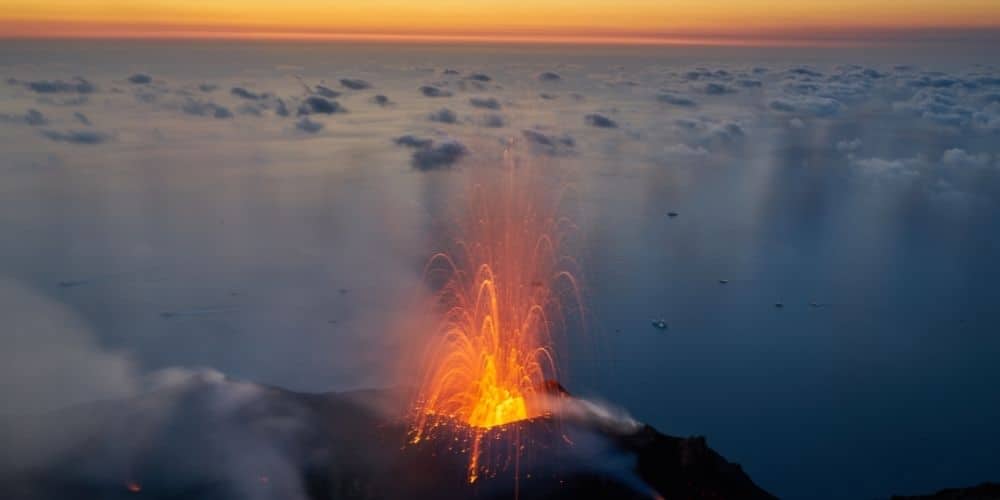 The justification for the inscription of the Aeolian Islands in the UNESCO list is based on criterion VIII because their morphology represents a historical model in the evolution of the studies of world volcanology. They are an extraordinary example of the volcanic phenomenon still in progress. Studied since the 18th century, the Aeolian Islands have provided volcanology with two types of eruption (Vulcanian and Strombolian) and have consequently held an eminent place in the education of all geologists for over 200 years. The site continues to enrich the field of volcanological studies. 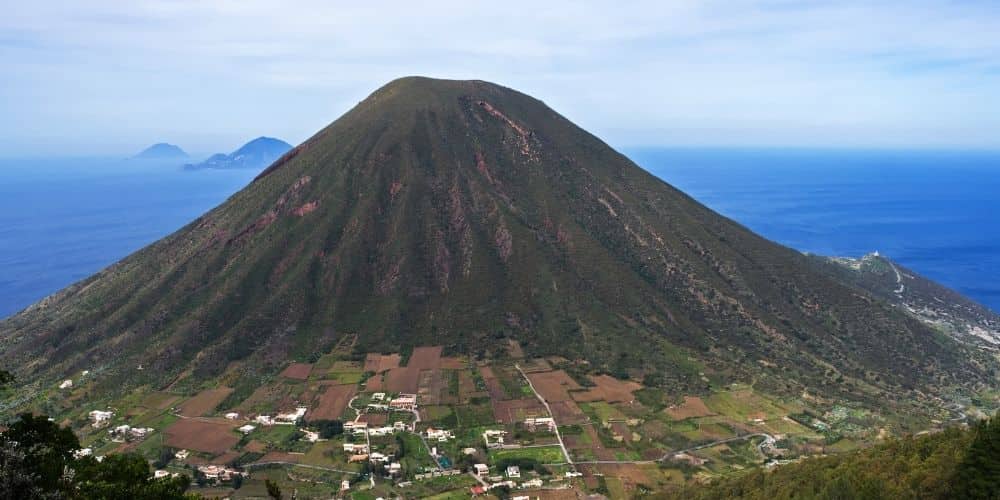 Lipari, Vulcano, Salina, Stromboli, Filicudi, Alicudi, Panarea: these are the seven Aeolian islands that rise like precious treasures from the waters in the North-East of Sicily, in the Southern Tyrrhenian Sea; let's not forget also the five minor islets Basiluzzo, Dattilo, Lisca Nera, Bottaro, and Lisca Bianca, near Panarea. They are all islands of volcanic origin and in some of them, the activity of the active craters with the action of the sea and the wind shapes them constantly. The Aeolian Islands have a particular identity because they are the peaks of a submarine chain of reliefs, that is, they are the visible part of the submerged mountain group that follows a linear development of about 87 km, from the most north-eastern point (the island of Stromboli) to the most western point (the island of Alicudi), and that extends in depth to the west with other submerged volcanoes. The Aeolian Islands have an extraordinary habitat dominated by nature. The flora and fauna represent a treasure that these islands enclose and preserve thanks to the attention and care of the islanders. There are about 900 species of plants, mostly typical of the Mediterranean (including four endemic species, ie exclusive of the Aeolian Islands). As for the fauna, there are about 40 species of birds, among which are of particular interest the migratory species. The whole world envies these magical places surrounded by crystal clear sea and rocky cliffs with intense colors made even more vivid by the typical and unique volcanic formations. Colors, flavors, smells, the Aeolian as well as being historically relevant, have also become a symbol of various types of tourism, from the mundane to the adventurous.

Formerly called Phoenicusa, because it was covered by ferns, Filicudi is accessible from the port to the east, or from the village of Pecorini, on the southern side. Recently studies have dated the lava at the center of Grande Zucco at over 1 million years, making it the oldest known place in the archipelago. Alicudi is even more "mystical" and inaccessible since docking has recently been facilitated by the landing of Palomba. Enchanting the contrast between the land and the blue sea that surrounds it.

Vulcano is the third-largest island of the Aeolian Archipelago. It remained uninhabited for a long time because of the intense volcanic activity; after 1888 with the great eruption, the central crater has stopped being active allowing the farmers to settle there. Currently, volcanic activity is limited to fumarole emissions, present almost everywhere.

In Stromboli, the volcanic activity is active, with eruptions occurring every 15/20 minutes. Its volcano is one of the two active volcanoes in Italy and one of six volcanoes in the world constantly erupting. Visiting the island by sea you can see very well the famous Sciara del Fuoco, the steep wall along which descends the incandescent material that ends up in the water, and the characteristic Strombolicchio, rock to the north that rises steeply for 56 meters on the Tyrrhenian Sea. 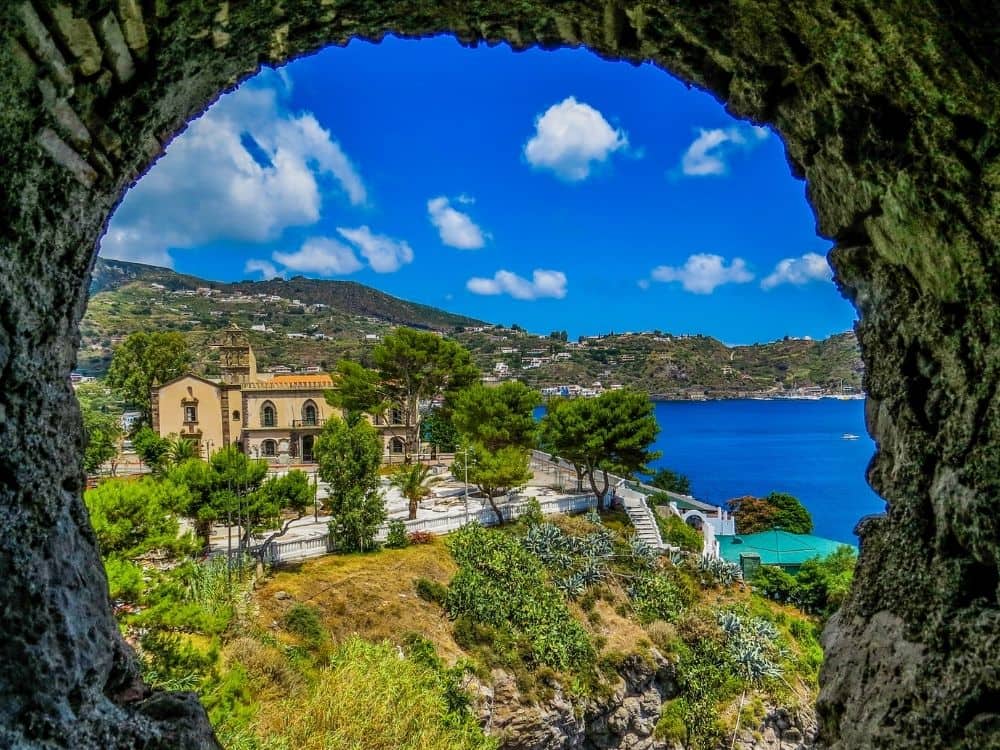 Lipari is the main and historically most important island. It has been inhabited since the Palaeolithic as can be seen from the remains of the Castle, located on the ancient Acropolis, and dating back to the sixth century BC where today there is the Archaeological Museum of the Aeolian Islands. The white color that covers the beaches and the whole island is due to the pumice quarries of Porticello. Lipari has an area of 37.6 square kilometers, on it, there are reliefs that reach about 600 meters above sea level. Panarea is the smallest of the archipelago (3.4 square kilometers), it arouses considerable natural interest for the variety of environments. Panarea is synonymous with fashion and fun for its famous nightlife throughout the world. The ancient name of Salina was Dydime (twin) because it is formed by two peaks of volcanic origin, Mount Fossa delle Felci and Mount dei Porri. Then it was called Salina for the salt pans to the southeast, behind Punta Lingua.