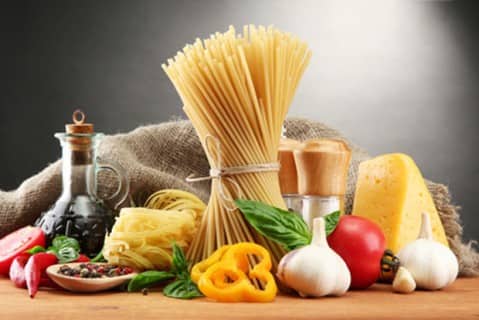 The Mediterranean Diet's UNESCO recognition, in the beginning, was only for Italy, Spain, Greece and Morocco, then in 2013, it was extended to Cyprus, Croatia and Portugal. But precisely, what are we talking about? And why has it been acknowledged by UNESCO?

The Mediterranean Diet is a combination of practices, traditions, knowledge and abilities that in these Mediterranean countries passed down from generation to generation, giving a sense of belonging and continuity to their communities. Already during ancient Greece, "the diet" wasn't just about food, but it was a proper lifestyle founded on sharing.

In the Mediterranean area, values like hospitality, neighbourhood, intercultural dialogue and creativity meet the respect for land and biodiversity. It's precisely in this that the Mediterranean diet shows to be of vital importance for the cultural heritage.

The Mediterranean Diet: from its beginnings to the present day 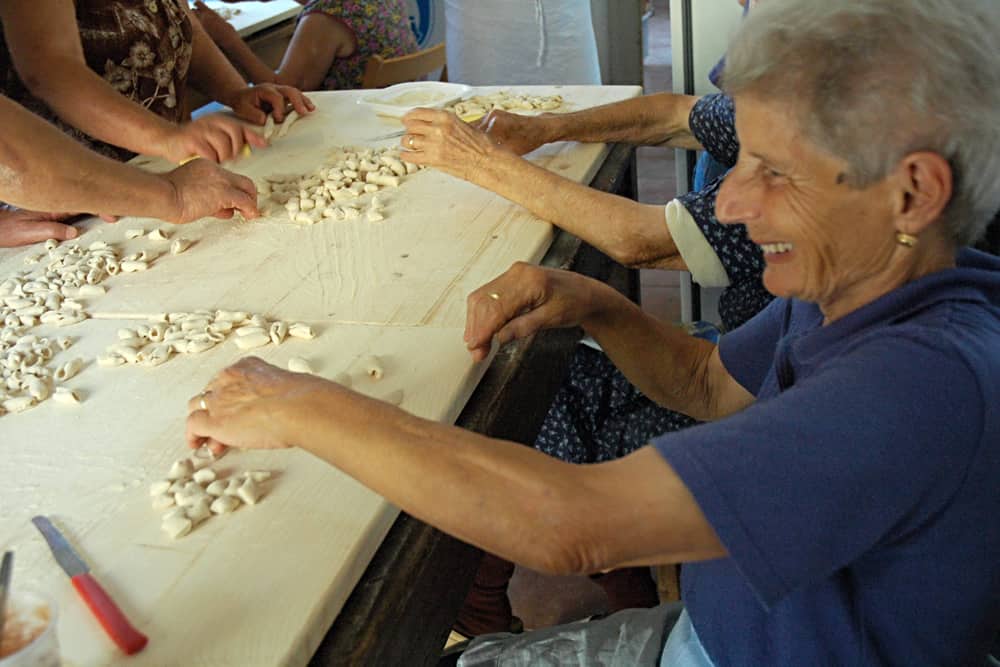 Its origins seem to be religious, because once upon a time for humans food was Godsend. At the base of the Mediterranean Diet, there are three elements, known as the Mediterranean Triad: vines, olives and wheat. These ingredients are linked with three Gods:

Wheat was linked with Demetra: the goddess of providence, with her belly always swollen;Oil with Athena: the virgin par excellence. Indeed, the name of extra-virgin oil comes from her;Wine with Dionysus: the strange god that used to make trouble on Olympus, exactly like the wine that brings a little thrill.

With the spread of Christianity, this triad remains but it's readapted to Christ figure.

During these same times, the two most important values of the Mediterranean diet were founded: conviviality and hospitality. Sharing and eating together come from their symposium. Even if different from what we know now, hospitality was important just the same, because they used to believe that behind the guest a god could be hidden.

So we understand how the Mediterranean diet's origins are very old! But it started to have this name only in 1951, when, for exceptional circumstances, it was discovered by the American doctor Ancel Keys. He was in Italy because of a medical meeting and when he arrived in Naples, he discovered a way of eating particularly healthy: there even the lower-class people were longer-lived than the American upper-class people.

When the Mediterranean diet became part of UNESCO, the word "diet" has taken up its old meaning: this word comes from the Greek "diaita" which means "regime", "lifestyle" and so not only eating but living too. The Mediterranean Diet as UNESCO Heritage is a strong message for the world, in fact, it's a challenge: through the food and the readoption and modernisation of good practices, we can resolve the Planet's problems.

The Mediterranean Diet in Italy: the emblematic community of Cilento 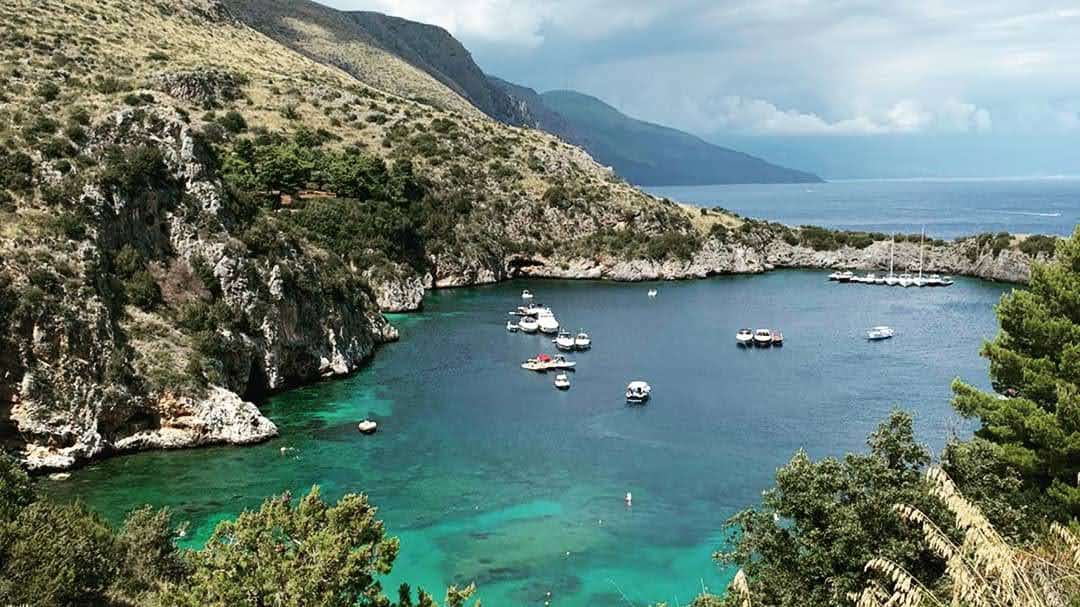 As we have just seen, the UNESCO recognition is international and every nation has its emblematic community. The Italian one is located in Campania, in the area of the National Park of Cilento, Diano Valley and Alburni Mountains: precisely in the city of Pollica, where Ancel Keys made his researches.

The Cilento can be considered as a sub-region of Campania. Pollica overlooking the Gulf of Palinuro and it's famous for its crystal-blue sea, sandy beaches, mild climate. Here many activities and events are organized for the Mediterranean Diet's preservation and its values, such as: 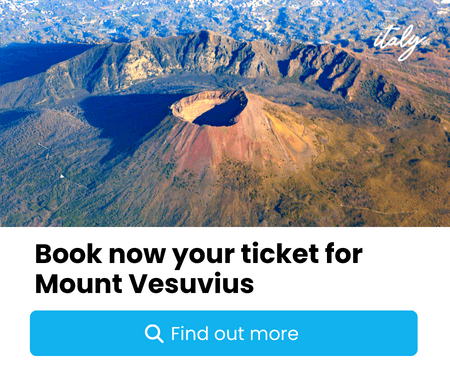