Syracuse and Pantalica: UNESCO sites since 2005

Are you a fan of Unesco sites and want to visit Sicily? Syracuse is sure to be one of your unmissable destinations.

Syracuse is a city and an ancient port in eastern Sicily, including the small island of Ortigia, which today represents its original nucleus, with a fascinating history. The origin of this city is due to the Greek colonists from Corinth who founded it in 734 BC. Today, its exceptionally mild climate and remarkable historical and artistic wealth make it a roaring tourist destination. In 2005, this was why UNESCO recognised its extraordinary qualities and declared it a World Heritage Site. 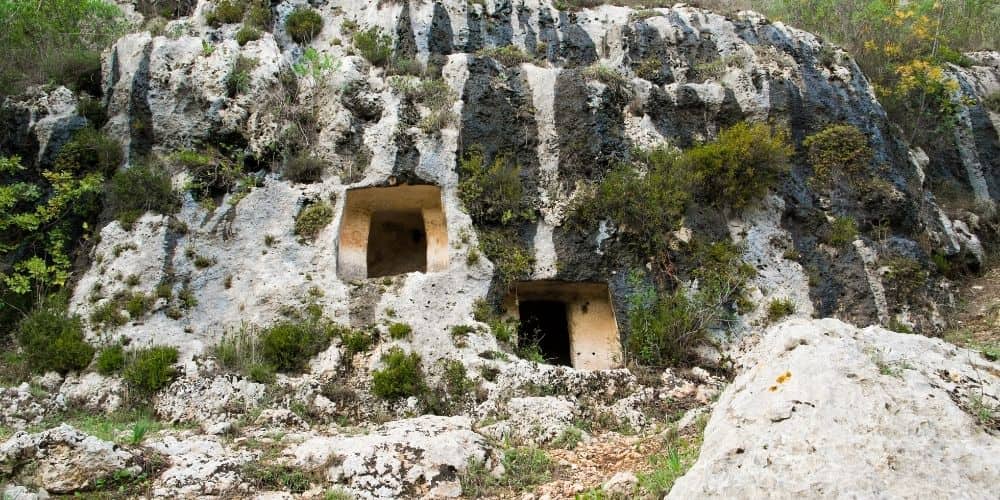 Not only the city of Syracuse but also the nearby rock necropolis of Pantalica were declared UNESCO World Heritage Sites in 2005. This is mainly due to their enormous historical, archaeological, cultural and anthropological importance.

It is precisely this great variety, beautifully preserved, that bears witness to the various historical dominations. The Romans, Byzantines, Barbarians, Arabs and Normans succeeded one another over time, allowing the city to develop, recognising it as a place of great wealth and strategic importance for the entire southern Mediterranean area.

The city thus encompasses a considerable number of peoples, and it's museums house artefacts that are as diverse as they are ultimately consistent with the city's history.

The criteria for admission to the UNESCO World Heritage List

As already mentioned, in 2005, UNESCO admitted the city of Syracuse and the Rock Necropolis of Pantalica to the list of World Heritage Sites. Firstly, it assessed how the monuments of Syracuse/Pantalica constitute a grand testimony of Mediterranean cultures through the centuries (criterion II).

As a second idea, UNESCO declares that "The Syracuse/Pantalica ensemble offers, through its extraordinary cultural diversity, exceptional testimony to the development of civilisation over three millennia."

There is a great deal of space for architecture and human settlement, which has taken on its present form as a city over time. The variety of monuments and archaeological sites located in Syracuse, starting with the island of Ortigia, is an excellent example of exceptional architectural creation that brings together different cultural influences (Criterion IV).

Furthermore, Syracuse was the birthplace and contributor to the development of the most famous physicist and mathematician of antiquity: Archimedes, a symbol of inventiveness and scientific genius. Of this, UNESCO says that 'ancient Syracuse was directly linked to events, ideas and literary works of exceptional universal value' (Criterion VI).

Museums and places of culture in Syracuse 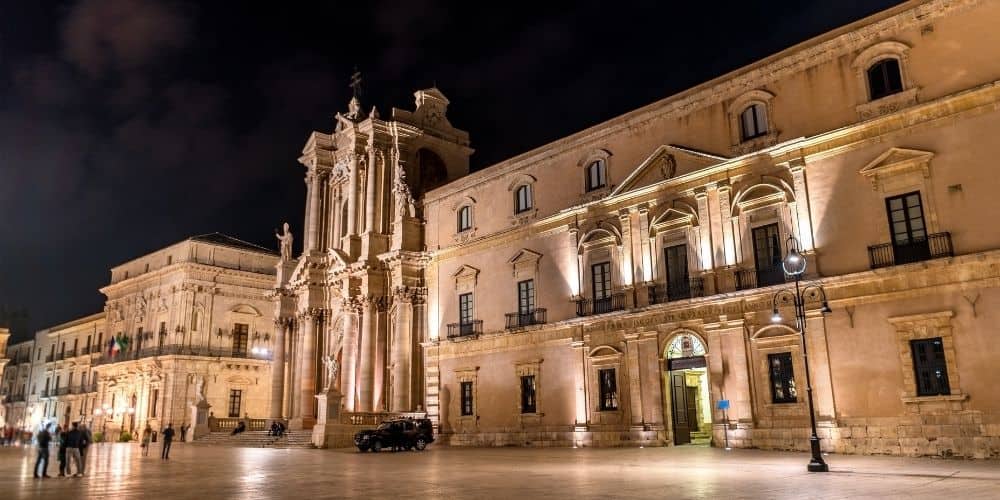 Today, also for the reasons mentioned above, there are many cultural places to visit, including museums, churches and archaeological sites. Among the most important museums in Syracuse is the Paolo Orsi archaeological museum, the scholar who carried out specific studies of the city. It collects and orders this variety of eras and artefacts precisely, starting with the Palaeolithic and going on to the Greek-Sicilian age. Among the most important finds in the collection is the so-called Venus anadiomene, belonging to the Roman-Hellenic period. Much other material also comes from excavations of the numerous Greek colonies in Sicily, from Megara Hyblea to Eloro, Akrai, Kasmenai and Kamarina.

The museum was located in Piazza Duomo, where the Superintendency of Cultural Heritage is now based. The new building was inaugurated in 1988 in its current location in Via Teocrito, much closer to the Neapolis archaeological site, where it is possible to visit the Greek theatre and the Roman amphitheatre.

Great art is also present in Syracuse, as we can admire in the museum of Palazzo Bellomo where paintings and sculptures of great masters such as Antonello da Messina, Antonello Gagini and Francesco Laurana are preserved.

Another great place of culture in the city is the sanctuary of Santa Lucia al Sepolcro, which houses the large canvas of the Seppellimento di Santa Lucia painted in 1608 by Caravaggio during his stay in Syracuse.

It is also important to remember how decisive the Baroque influence was throughout Sicily and Syracuse. On the island of Ortigia in particular, Baroque is mixed with Greco-Roman culture, as can be seen in the city's cathedral, which was built incorporating the ancient temple of Athena.