What to see in Molise: 10 unmissable places

What to see in Molise? Old towns, wild nature, and white beaches: you will have a lot to explore. Would you come with us?

Molise is the youngest region in Italy: it was officially born in 1963. But its history, the history of its places, its cities and its monuments is ancient and millenary and certainly deserves to be known and appreciated.

We invite you to follow us on this journey. We will lead you by the hand to a land full of charm and mystery, where the spirit of nature has wisely melted with the creative action of history.

10. Termoli: the pearl of the Adriatic Sea 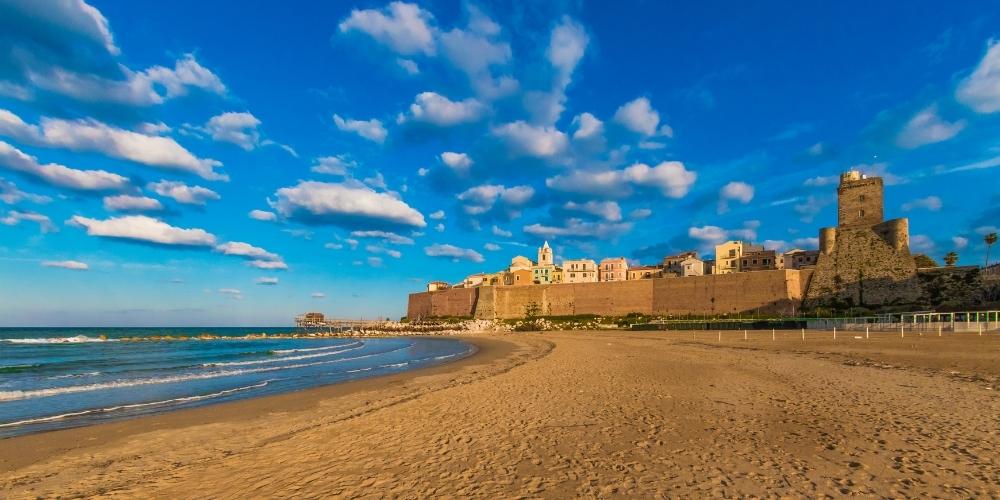 Your trip to Molise begins with a splendid seaside resort: Termoli. Several times rewarded with the prestigious recognition of the Blue Flag, the town offers its visitors high-quality tourist and hotel facilities but also a port that connects it directly to the beautiful Tremiti Islands.

But Termoli also offers beauties of historical and artistic nature. Its ancient village is not to be missed. There you can admire the majestic Swabian Castle, a true icon of the city. 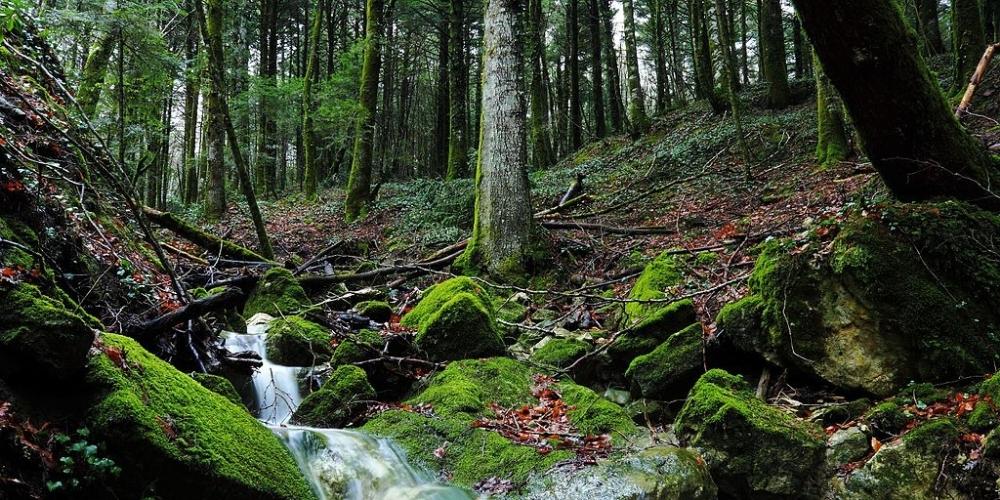 Molise also offers spectacular natural landscapes: among these, the Montedimezzo Reserve, the undisputed queen of the Molise Apennines, is certainly not to be missed. The Reserve is entirely covered with woods and stands out at a height of between 900 and 1300 meters.

Here you can admire "the precious miracles" of flora such as the major ash, the hazel and the cherry tree. You can also admire its variety of fauna: hares, wild boars, badgers, roe deer and martens. These splendid pearls of nature have earned the Montedimezzo Reserve inclusion in the prestigious Unesco Mab program.

8. Campitello Matese: at the foot of Monte Miletto

Among the most popular destinations of the ideal tour in Molise, there is Campitello Matese, small town majestically lying on the slopes of Monte Miletto, in the Molisano Apennines.

Campitello is renowned for its numerous and prestigious ski resorts which make it particularly sought after during the winter. But the town of Molise also offers significant points of interest for nature lovers, with its pristine woods to cross in religious silence. 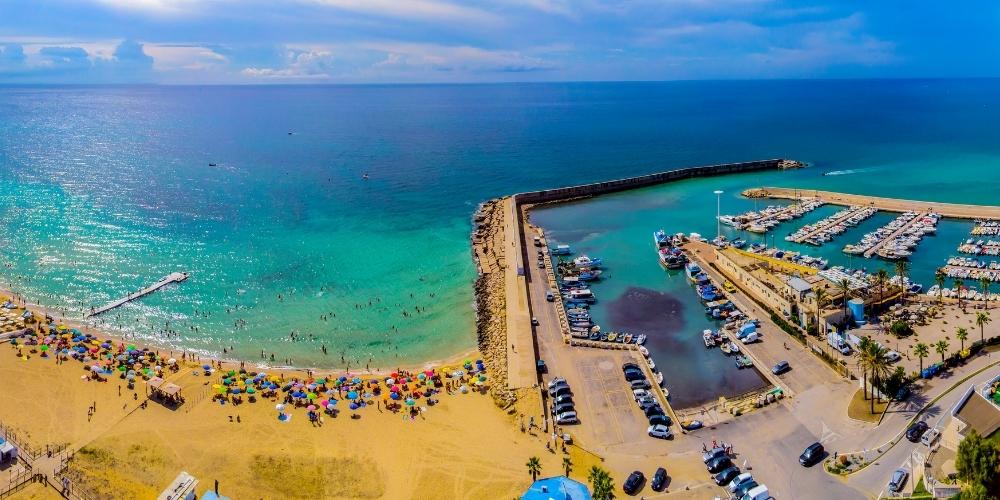 Campomarino is one of the richest places in history in the Molise region. In fact, its origins are rooted in the eighteenth century BC. as evidenced by some ancient ruins.

Several times devastated by terrible barbarian invasions, Campomarino was later an important bulwark of the Norman and Lombard populations. Today the town is very renowned for the beauty of its well-equipped beaches and for its splendid tree-lined avenue, dominated by centuries-old pine trees.

6. Campobasso: the queen of Molise

Obviously, your trip to Molise cannot be separated from a thorough visit to the regional capital, Campobasso. The city, built at 700 m above sea level, offers picturesque landscapes and views and numerous important monuments.

Do not miss the Monforte Castle which dominates with its size the whole Molise city, the suggestive Romanesque church of San Bartolomeo, and the characteristic Museum of the Nativity scene, an interesting testimony of the ancient artisan tradition.

Isernia is among the most important cities of the small and precious region: an ancient stronghold of the Samnites, the city has been able to resist the various disasters that it has had to suffer during its millennial history. Plundered and vandalized by the Saracens in the Middle Ages, severely bombed during the Second World War, the city fortunately managed to retain part of its original core. We can still admire, in fact, the Fraternal Fountain erected in honor of Celestino V and the beautiful Cathedral, remodeled several times, where the Byzantine icon of the Madonna of the light dominates.

4. Along the Tratturi: in search of the ancient spirit of Molise

The stages that we have described so far, we advise you to reach them using perhaps non-conventional, not very comfortable roads, but certainly of considerable historical interest.

We refer to the characteristic "tratturi", the ancient paths in beaten grass that cross the Molise far and wide. Built already in pre-Roman times, the cattle tracks were "the theater of transhumance", or the regional transfer of cattle from the coast to the interior. Follow these ancient roads, and let some modern shepherd guide you in your search for "the ancient spirit of Molise".

3. Pietrabbondante: an ancient bulwark of the Samnites

Another fundamental stop for lovers of Molise is Pietrabbondante, small town elegantly perched at the foot of Mount Caraceno, nestled between the "morge", a particular shape of rock, bare and pointed, typical of Upper Molise.

The beauties of nature frame the remains of an ancient and glorious history: in fact in Pietrabbondante you can admire the ancient megalithic walls and archaeological remains, a temple and a theater, of the Samnite civilization.

Among the unmissable places of your trip to Molise there is certainly Castel San Vincenzo, where History and Nature lovingly shake hands.

In fact, Castel San Vincenzo, on the one hand, offers the visitor the picturesque beauty of its medieval village and the ruins of the ancient Benedictine abbey of San Vincenzo al Volturno. On the other hand, he offers him the splendid natural spectacle of his lake, where you can feel the "breath of the Gods" deeply.

1. The sanctuary of Castelpetroso: in search of divine light

The last stop on your trip to Molise is the sanctuary of Castelpetroso, in the province of Isernia. Here, in 1888, the miraculous apparition of the Virgin Mary to two shepherd children forever marked the history of the small village.

It was then decided to build the imposing neo-Gothic sanctuary which we can admire today in all its imposing beauty. This is now a place of worship visited by devotees and pilgrims from all over the world. Follow the light of faith, then, go down to the next one ...