The National Park of Abruzzo, Lazio and Molise is a large green area shared between three regions, between the midddle and the south of Italy. Among rocky mountains, paths that cut trough the woods and small villages, this park truly is an immense asset for Italy.

In the center of Italy, shared between three regions, there is one of the most beautiful and varied naturalistic areas of the country, the National Park of Abruzzo, Lazio and Molise. It's a very diversified territory, it includes mountains up to 2.200 meters, which give rise to deep and steep valleys, plateaus and karst plains, not to mention ravines of great interest and beauty, such as that of the Sangro river, or spectacular gorges, like the Foce di Barrea.
It's a magic place with a lot to see and discover.

Flora and fauna of the National Park of Abruzzo, Lazio and Molise

Inside the park there are dozens of hiking itineraries of all durations and all levels of difficulty, suitable for the more experienced hickers but also for families with kids. Along these routes, in addition to the many wonders of nature, you can admire a very rich fauna, and with some luck also spot the Marsican brown bear. It's the real symbol of the park, so much so that it's also represented on the logo. Equally fascinating, the wonderful Apennine wolves wander peacefully into the woods, fortunately saved from the danger of extinction, together with the majestic golden eagles, the chamois, the deer and a lot of other species. The animals live safely among the typical beech woods, recognized as a UNESCO heritage because, with their 560 years of age, they are the oldest in the northern hemisphere. Next to them there are also other very rare tree species which, in spring, are surrounded by the spectacular flowering of a huge variety of flowers and fragrant plants.

Residential areas inside the Park 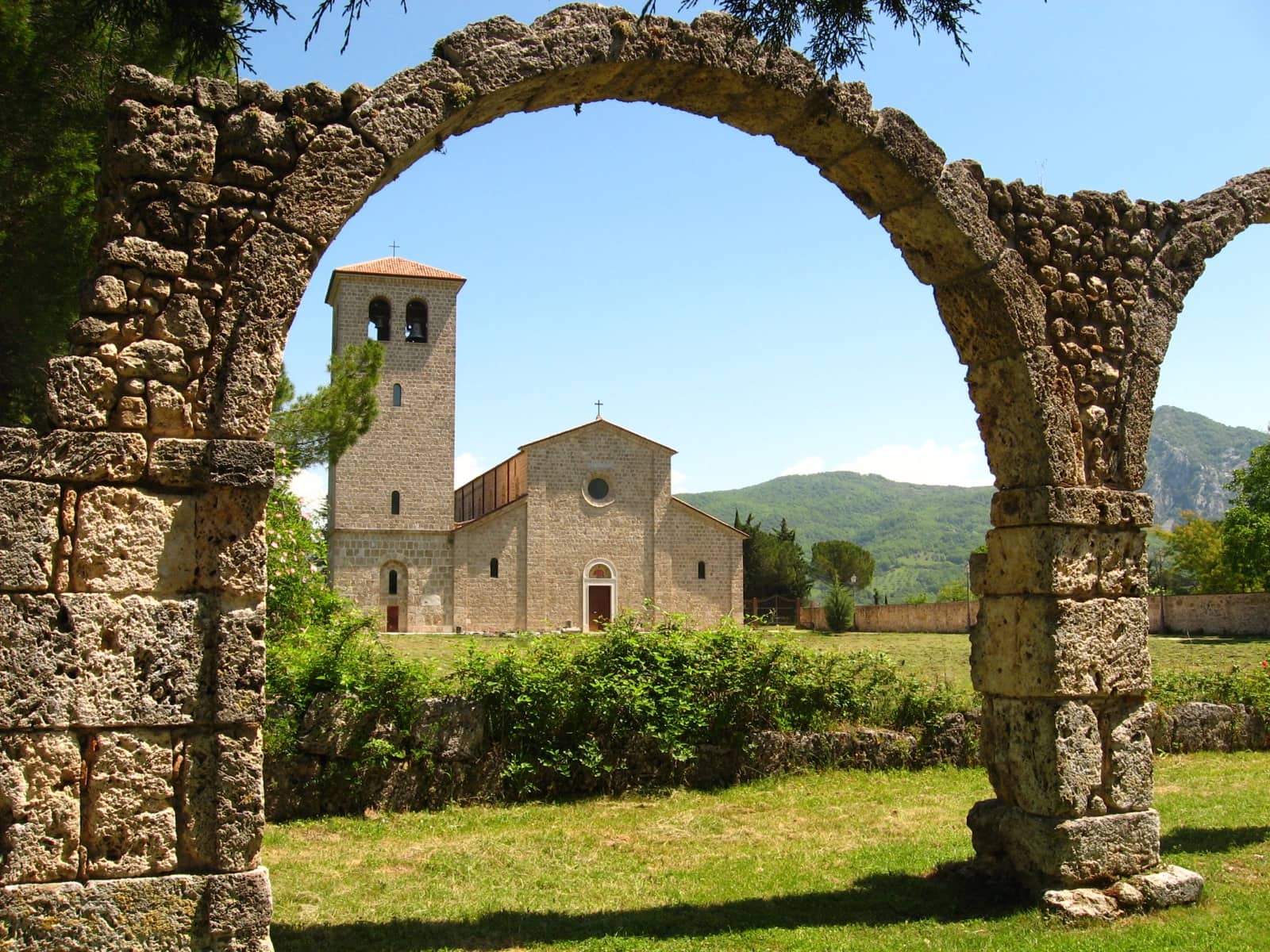 Being a very large area, the National Park of Abruzzo, Lazio and Molise also includes numerous small cities, towns and villages to visit, from Scanno and Barrea (with the homonymous, beautiful lake) in Abruzzo, to Alvito in Lazio, to Castel San Vincenzo in Molise, just to name a few.  The possibilities are actually countless.
People love the Park, so a good balance has been found to let human areas coexist with the wild ones. Furthermore, each of these places can boast an ancient history and rich traditions, including culinary ones. You'll find museums, churches, historical building to visit, and also yummy cheeses, truffles, mushrooms, not to mention honey, chocolate and jams that are indeed the pillars of the local food tradition. 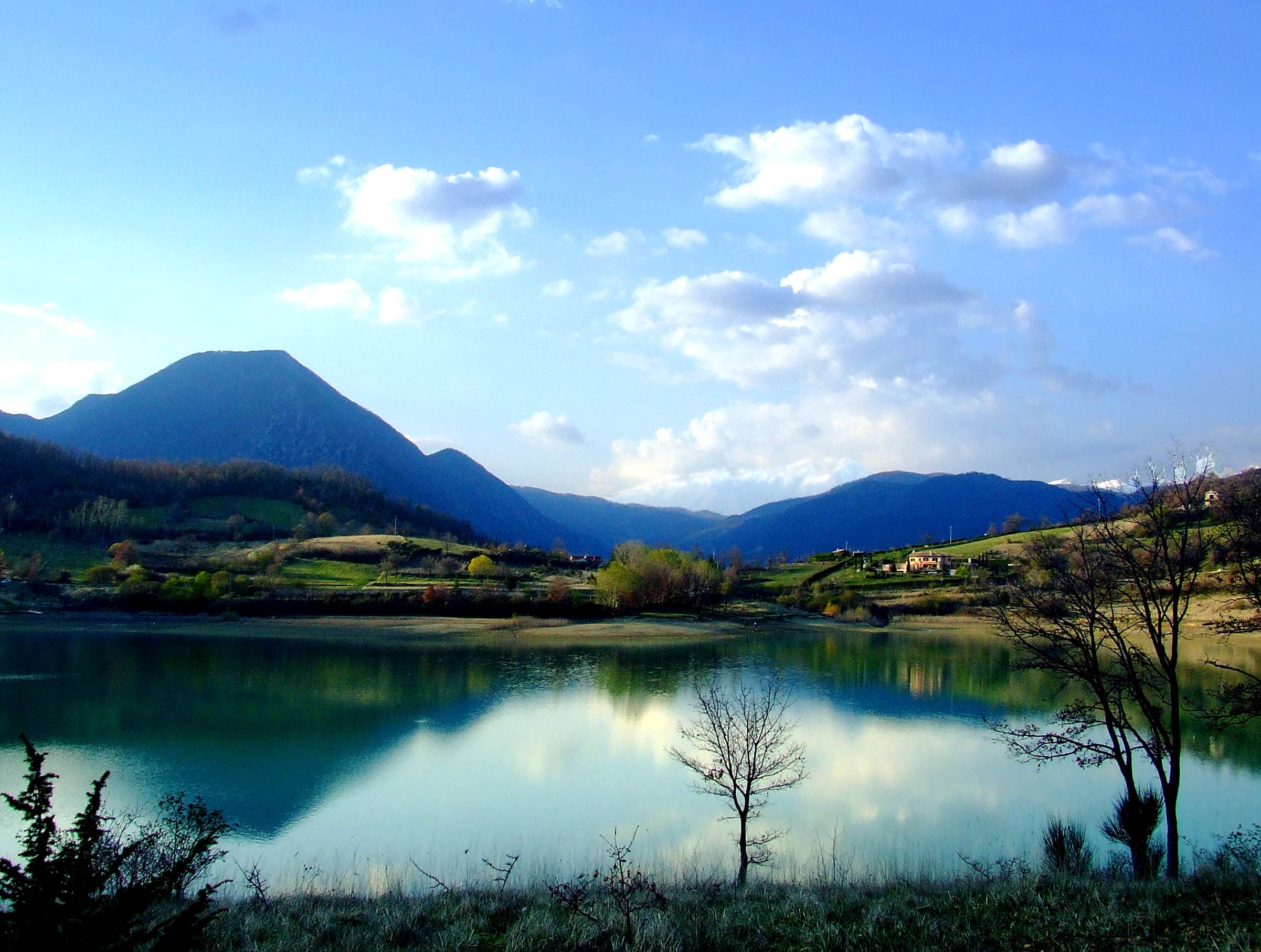 Basically the whole Nation Park of Abruzzo, Lazio and Molise can be visited very easily independently, but there are also numerous initiatives promoted by the Park Authority or by the municipalities included in it. Guided visits to museums, excursions on foot or on horseback, and even trips by bus are pretty common. Wolf watching is becoming one of the favourite activities for the visitors, while in spring canoeing trips can be arranged, along the numerous streams. There's lot to do in winter too, when the peaks of the mountains are covered with snow, and many of the paths can be enjoyed with snowshoes at the foot, even in the moonlight.

The bears that live in the area are a little shy and prefer to be alone, but with a little luck they can be seen far from the inhabited centers. Bear watching is indeed one of the most exciting activities to be enjoyed visiting the Park.

There're some interesting volunteer programs as well, to get to know the park more closely, while also collaborating in its preservation.

How to reach the National Park of Abruzzo, Lazio and Molise

Thanks to its strategic position and the closeness to big cities such as Rome and Naples, the Park is well connected, and can be easily reached. The easiest route from Rome is the A24/A25 highway to L'Aquila. If you come from the south just take the A1 from Naples towards Alfedena.
There are also several bus services that connect Rome to Avezzano, a small but well organized city in Abruzzo. From there it's also possible to continue by bus or regional trains to many other destinations.