Larino, a typical village in Molise

The New York Times included the Molise region among the ''52 places to visit in 2020''. Many people do not know this small region in Southern Italy, but it holds great surprises. Among the small villages that deserve a visit, there is certainly Larino, in the province of Campobasso, located between the hills and the Adriatic Sea.

The origins of Larino are probably Etruscan tracing back to the 12th century BC, but it is under the Romans that Larinum becomes an important administrative, commercial and economic center. Archaeological researchs conducted since the 1970s unhearted some of Molise's most significant finds, such as coins, statuettes, votive material, and more importantly the remains of civil and religious buildings, paved streets and mosaic floors.  The most important Roman building is the Amphitheater: built in the 1st century AD it was intended for gladiator fights, theatrical and circus performances and could accommodate nearly 11,000 spectators. Today the Arena, some vomitoria (access path for the public) and the walls of the first order are preserved. Nearby the Amphitheater it is possible to admire the remains of the Baths, rich in polychrome mosaics, with representations of marine and fantastic animals and the tubs for baths in hot, warm and cold water (calidarium, tepidarium, frigidarium). The Forum has been identified in a nearby excavation area, with the remains of a temple and a large domus, having some rooms decorated with rich polychrome mosaics remain. The most important mosaics found during the excavations are now preserved in the local Civic Museum set up in the Palazzo Ducale: the Mosaic of the Lion, depicting a roaring lion advancing from the left with his gaze turned backwards; the Mosaic of the Birds featuring numerous vine leaves on which birds of various kinds perch, and the Mosaic of the She-wolf portraing the she-wolf whilst suckling the twins (Romolus e Remus) in a cave. In 2010 the Larino Archaeological Park - Amphitheater and Villa Zappone was established in this area to preserve the most important monumental remains of the Roman municipium.

The Medieval Old Downtown of Larino 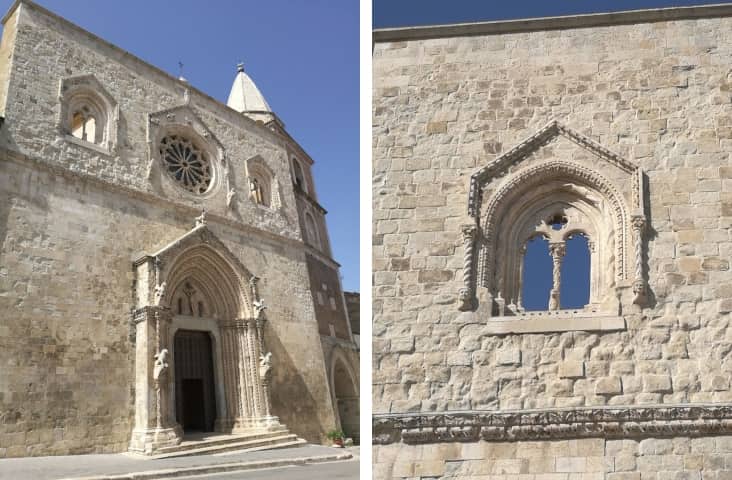 After the fall of the Western Roman Empire in 476 AD, Larino went into a slow decline, the Roman town was abandoned and the population moved to the below valley, where the medieval center sprang to life. The city began a slow recovery and at the beginning of the 16th century AD, Larino regained its ancient importance. Arbout 1100 AD the Normans built an imposing fortress, which retained its defensive function until the end of the 17th century. Later it became a noble residence and today the Ducal Palace is the seat of the local Town Hall and houses the Civic Museum with the Roman-age mosaics and archaeological finds of the ancient Larinum. Another important architectural testimony of the medieval period is the Cathedral dedicated to the Assumption and the patron saint of the town, San Pardo. The Cathedral is one of the most important works of art in the Romanesque style of Southern Italy, dating back to the 12th century and it was devoted in 1319, as reported by the architrave of the portal. The peculiarity of the building is its so-called 'wind' facade, built so that you can see the sky behind the mullioned windows (as the roof does not reach the top of the facade) with a majestic portal richly decorated with columns and protromes different from one another and the particular 13-spoke rose window, also richly decorated. The inside has an asymmetrical planimetry with traces of 14th century frescoes. Next to the Cathedral, inside the Bishop's Palace, the Diocesan Museum houses paintings, sculptures and sacred works and furnishings of the Cathedral and the diocesan territory. The medieval center develops around the Palazzo Ducale and the Cathedral, with its characteristic alleys which still overlook many palaces of the noble families of the time with their courtyards, portals and coats of arms. 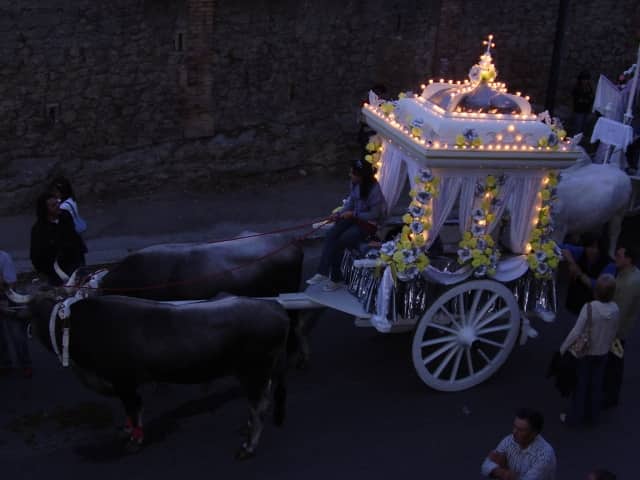 The most important tradition in the Larinese folklore, is undoubtedly the ‘Carrese’, the Feast of San Pardo the patron saint of the town. The Carrese dates back to the 9th century AD, it is celebrated every year from May, 25th to 27th and it is a procession of about 120 wooden carts decorated with different and colorful papier-mâché flowers and pulled by a couple of cows. 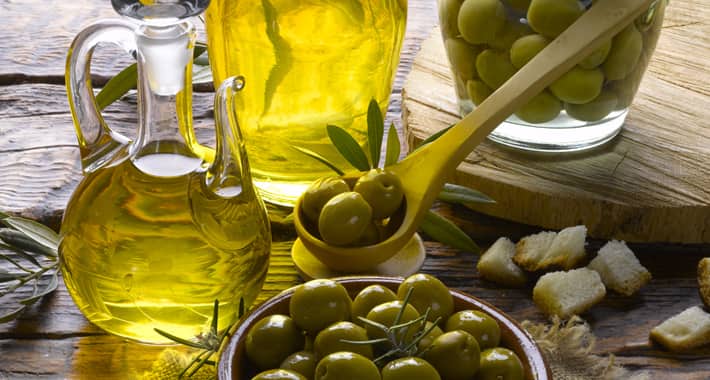 The traditional cuisine is also very varied and the recipes are based on homemade pasta, meats, cold cuts and cheeses.

An important place on the table belongs to the extra virgin olive oil DOP Molise of the Gentile di Larino cultivar. In 1994 the National Association of Oil Cities was established in Larino to promote oil and its production areas.