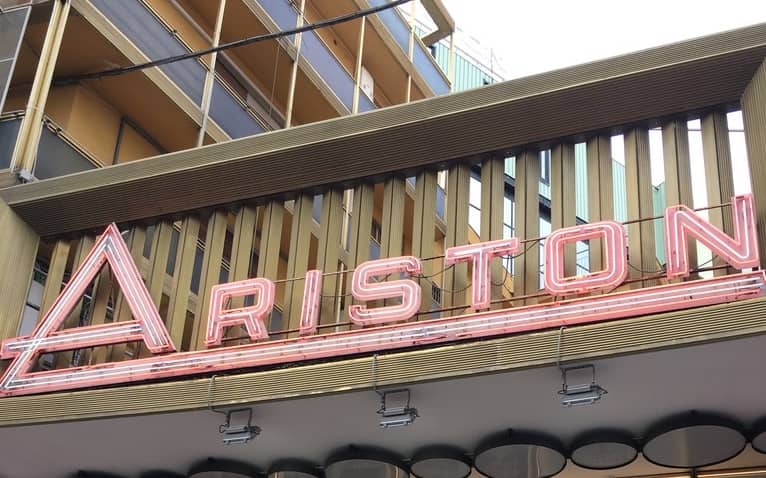 It will be remembered in Italian history as the Festival of the Covid era, the one staged this week and ended yesterday with the victory of the rock band Måneskin with the song "Zitti e buoni" ("Quite and good"). The Sanremo Festival is always accompanied by much clamor and controversy; this year the main topic was the possibility of the audience in the hall. The Festival, which is held every year at the Ariston Theatre in Sanremo, according to current legislation to counter the contagion from Covid19, could not welcome the spectators. Music triumphed at the end: go ahead to the Festival, without audience in the theatre.

The Winners of Sanremo Festival 2021: the Maneskin

The Festival in an Armored city 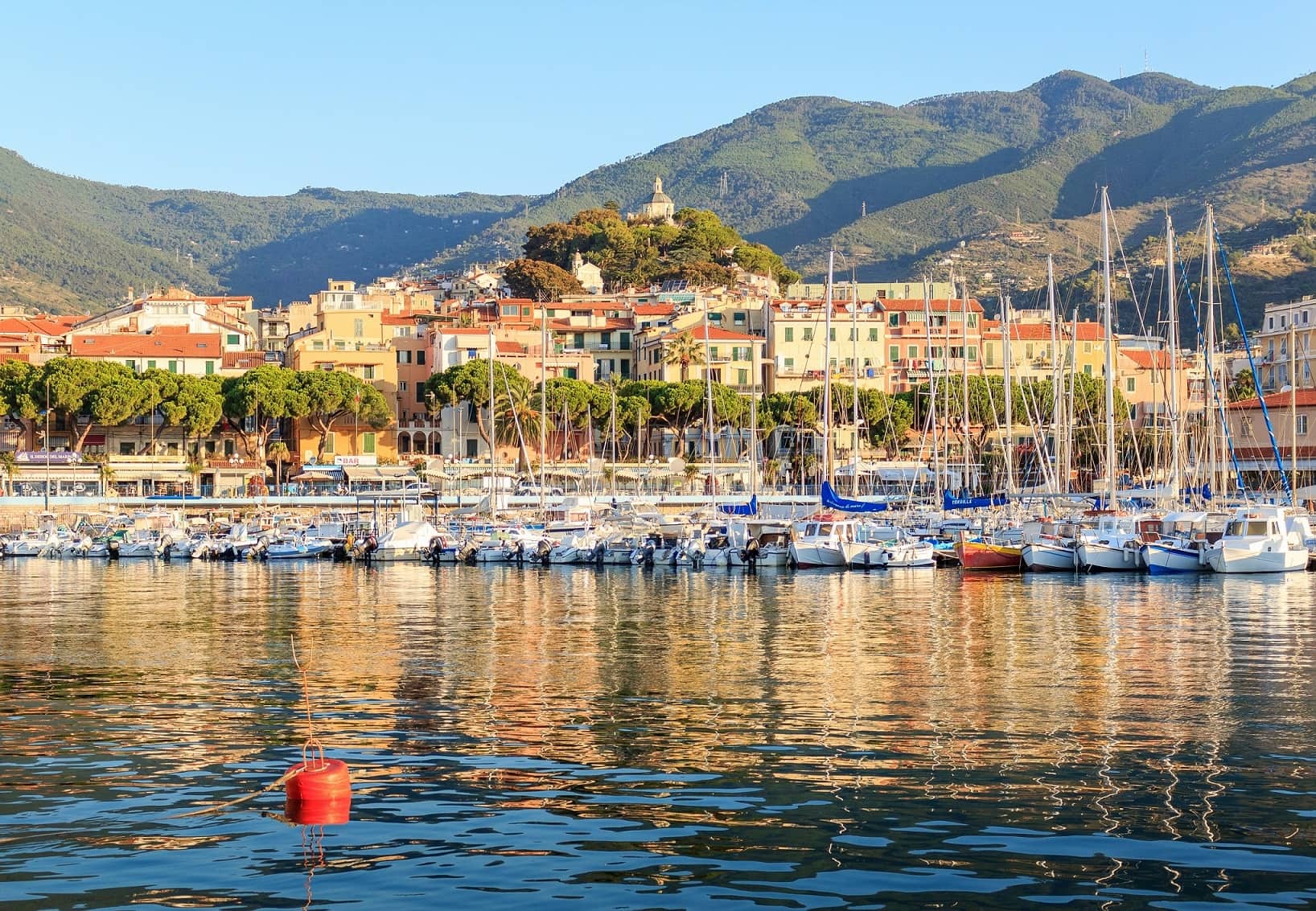 Sanremo, the beautiful Ligurian city that has hosted the singing festival for 71 years, during the days of the Festival turns into a cheerful carnival of television crews, catwalks of famous people or in search of fame, red carpets, fans outside the hotels or the Ariston theater looking for an autograph and a selfie with their favorite singer. This year, however, no crowds on Corso Matteotti, no one to take pictures with Vips, not even the statue of the popular TV host Mike Bongiorno; very few accredited journalists (110 against 1500 in recent years) and the red carpet leaves room for sanitary tents for tampons. Hotels and accommodations, always sold out during the days of the Festival, have remained almost empty. A decidedly different atmosphere from the 2020 edition, the last moment when Italy and the whole world lived superficially, without knowing that the real problems were very different.

The Best Moments of Sanremo 2021

Anyway, "the show must go on": and then the presenter and artistic director of the Festival Amadeus led the five evenings with the energy and professionalism of all time, accompanied by the brilliant showman Rosario Fiorello, the eclectic singer Achille Lauro, a regular guest for the five evenings, and the football champion Zlatan Ibrahimovic.

The first evening, which opened on a magnificent stage space shuttle look-liked, felt little of the strange atmosphere given by the empty seats in the theater, immediately leaving space to the competition, with the first half of the New Proposals and the Big singers in the competition. Co-host the actress Matilda De Angelis, after the success of the TV series The Undoing, with Nicole Kidman and Hugh Grant.

In the second evening intense emotions with guests: the lyrical trio Il Volo with a homage to the great Ennio Morricone, Laura Pausini, the Golden Globe winner for the song "Io si/I see", from the movie "The Life Ahead" with Sophia Loren, set in Bari.

The third evening, usually dedicated to covers, was a long succession of emotions with the most significant songs of the Italian musical production, performed by the singers in competition and their guests. Co-host was the wonderful supermodel Vittoria Ceretti, the new face of Chanel.

On the fourth evening the set list reviewed all the singers in competition, in particular the four finalists of the New Proposals section, won by the Apulian singer Luca Gaudiano and his song "Polvere da sparo" (Gunpowder); the young singer dedicated the victory to his father, who died two years ago. Very touching the moment dedicated to all the employed of the entertainment industry, stopped since one year because of pandemic.

The last evening, with the proclamation of the winning song, hosted the sports champions Federica Pellegrini and Alberto Tomba for the presentation of the Winter Olympics of 2026. A tribute to the great Ornella Vanoni and Umberto Tozzi, the author of "I love you" and Gloria", filmed in the TV series "La casa de papel" ("Money Heist") and "The Wolf of Wall Street".