Eurovision Song Contest 2022: everything you should know

The Eurovision Song Contest will be held in Turin from 10 to 14 May. The most important European festival is dedicated to music.

Turin is ready to host the Eurovision Song Contest 2022. The largest European music festival will transform the city into the capital of continental music. The event will be held from 10 to 14 May at the Pala Alpitour.

Find out the info and the programme and everything you need to know about the musical event of the moment and beyond.

In addition, to start preparing for the event, listen here to Visititaly's playlist of all the Eurovision Song Contest winners to date. 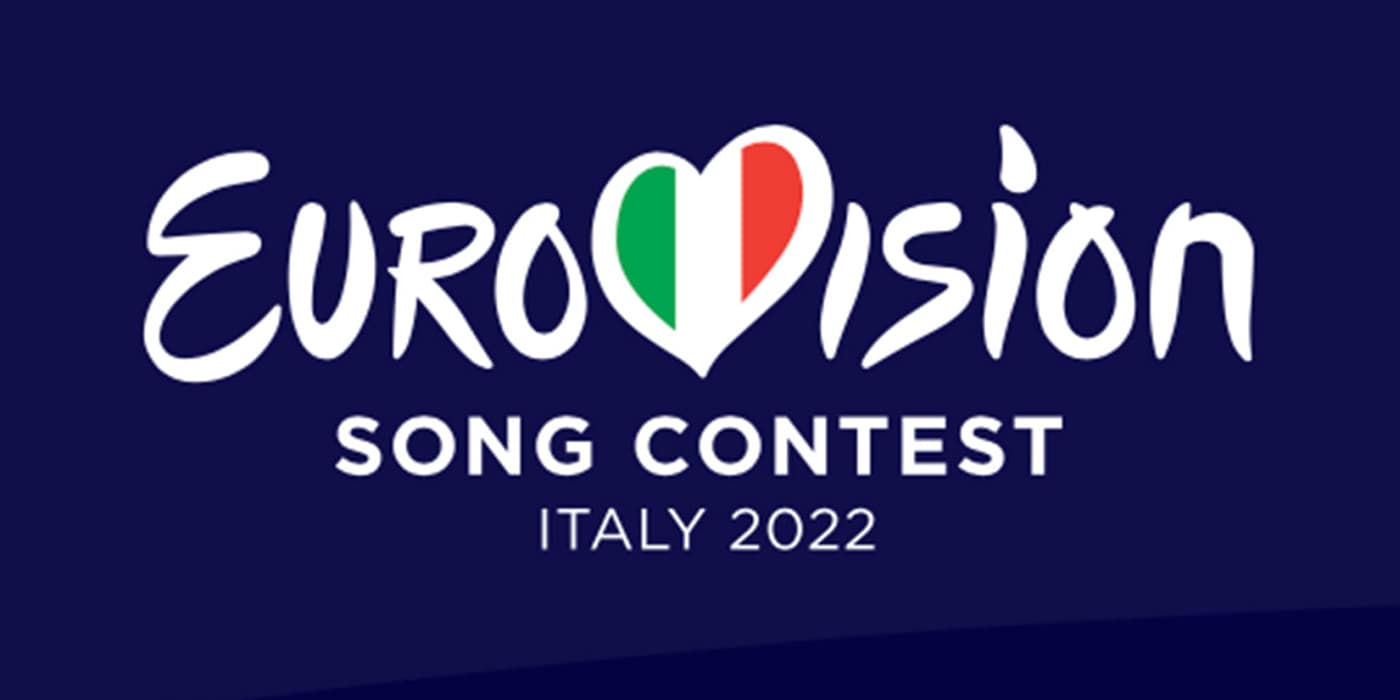 After the opening ceremony with the turquoise carpet, the parade of the 40 competing countries (excluding Russia after the invasion of Ukraine), at the Reggia di Venaria Reale. The two semifinals of the Eurovision Song Contest will take place on Tuesday 10 and Thursday 12 May. Presenting the event will be Laura Pausini, Alessandro Cattelan and Mika.

The final, where the successor of the Maneskin will be proclaimed, will be held on Saturday 14 May. The 40 countries' exhibition order was drawn on January 25th.

The turn of Italy, with Mahmoud and Blanco, arrives on the last evening, that is the final of May 14 together with France, Germany, the United Kingdom and Spain.

What to see in Turin during the Eurovision 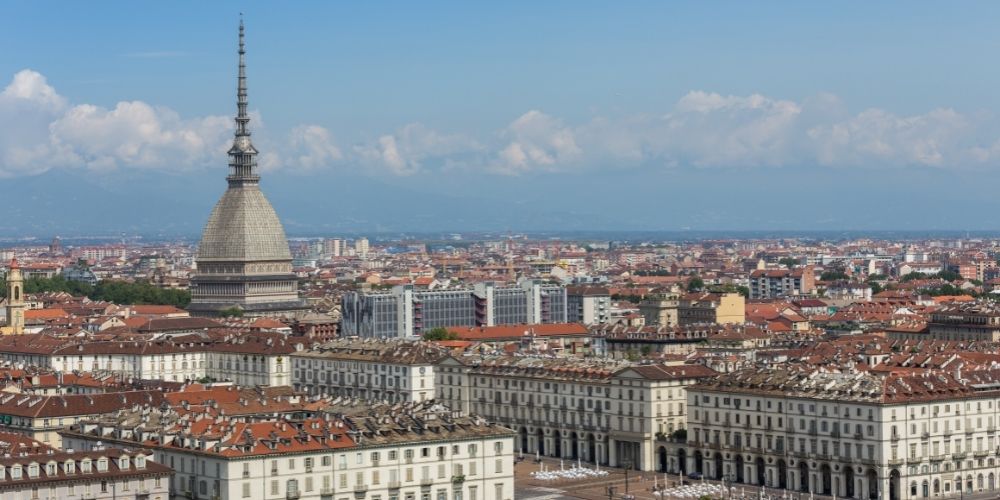 If you want to breathe the atmosphere of the event, in addition to the race itself, various musical and non-musical events are scheduled in Turin.

As for the singing event, the Eurovision Village will be equipped at the Valentino park, with free concerts with the likes of Negrita, Cristina D'Avena feat Gem Boy, Bandakadabra, and Motel Connection, Roy Paci, Davide Shorty and many others other. In addition, large screens will be set up to watch the race together accompanied by many free events compared to the kermesse, of which you can find all the info on the website of the Municipality of Turin.

Among the Eurovision Off events, there will be exhibitions, tastings, cultural, entertainment and tourist initiatives.

But in addition to the initiatives related to the event, there are many other things to visit in Turin such as the Egyptian Museum, the Mole Antonelliana and the Reggia di Venaria, but if you need more info you can learn more at this link.