Turin, things to do and see: guide to the best attractions of the city 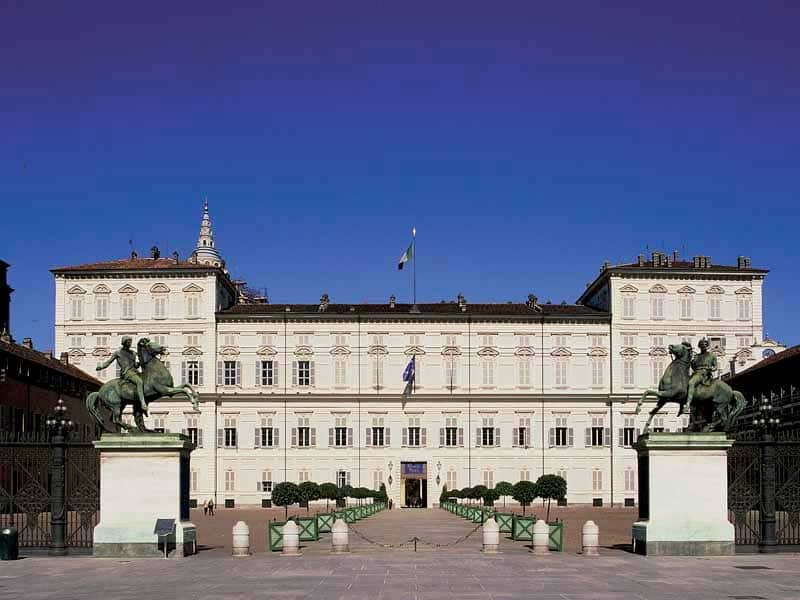 Turin, the regional country seat of Piedmont, has a thousand-year story. The Romans chose it as the border town of the empire (the traces of Romans are still visible in the Quadrilatero Romano composed of the Palatine gate with the ruins of the walls and of the gate itself, the Dechumane gate, the Roman Theatre, and a visible wall in the basement of the Egyptian Museum).
It was the first capital of the kingdom of Italy, it was the literary homeland of masters such as De Amicis, Salgari, Calvino, Pavese and Primo Levi, the Savoy, and Camilo Benso Count of Cavour lived there. There is a lot to say about Turin and its history but here we will give you some must-see places, what and where to eat, how to spend a night out in Turin.
Enjoy Turin! 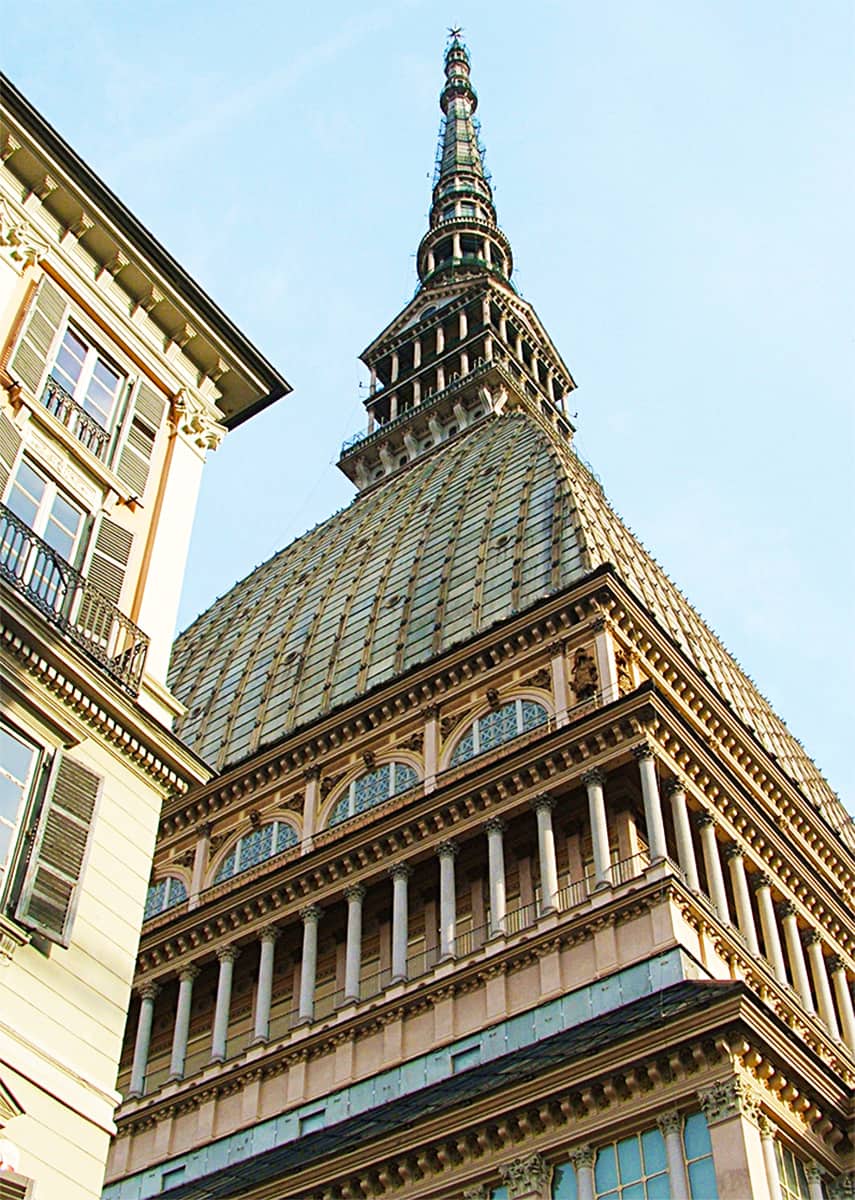 The Mole Antonelliana, the symbol of national unity and the seat of the Museum of Cinema, must be included in our tour around Turin; the Egyptian Museum is the oldest museum of the world dedicated to Egyptian culture. Nowadays inside the museum, there are 24 mummies, 17 animals, and the longest papyrus of Iuefankh (1847 meter). J-F Champollion wrote and said, “the road to Menfi and Thebes passes through Turin”. Two of the most important places in Turin, Piazza Vittorio Veneto and the Church of the Gran Madre were designed by Napoleon. The square is the largest in Europe, it measures 40.000 squares while the church was built between 1827 and 1831 to celebrate the return of King Vittorio Emanuele I of Savoy. Its shape appears the Pantheon of Rome and offers a spectacular view of the Po and the square. The Royal Palace is the historic home of the Savoys, named as UNESCO Heritage since 1997. A succession of luxury, gold, and precious stones are merged into living rooms and bedrooms with a baroque style of unparalleled beauty. The green heart of Turin is Valentine Park. Its origin date back to 1600, when the city experienced a new intense phase of urbanization; laid out il the 19th century, this romantic park, along the banks of the river Po, hosts a rich fauna and flora. The park is also home to Valentine Castle and a Medieval Village. The Basilica of Superga, on the top oh the Superga hill, was built in 1731. Inside the Basilica, on the right, a stairway leads to the cupola from which you have a breathtaking view over Turin, the Po river, and the circle of the Alpine peaks as a backdrop. There is also a commemorative plaque for the tragedy of the Grande Torino, which plane crashed there in 1949. The hill of the Mount of Cappuccini, stands on the right bank of the Po, overshadowed by the Church of Santa Maria del Monte with the annexed Capuchin convent, and now constitutes one of the places and symbolic images of Turin. Initially, it was a place of sighting of the French invaders. There are many stories about this place that is worth living in person.

What and Where to eat The cuisine of Piedmont is very rich. When you are in Turin you must eat the Agnolotti, egg pasta handmade stuffed with meat or vegetables ( we recommend Cianci restaurant, Largo Iv Marzo), the Bagna Cauda a strong and spicy sauce that heats up in winter, the Vitello tonnato, the Bicerin (meaning “small round glass” in Piemontese dialect, served in its namesake glass, the rich beverage is made of three distinct layers: espresso, hot chocolate, and whipped milk or cream. ) with a janduotto. 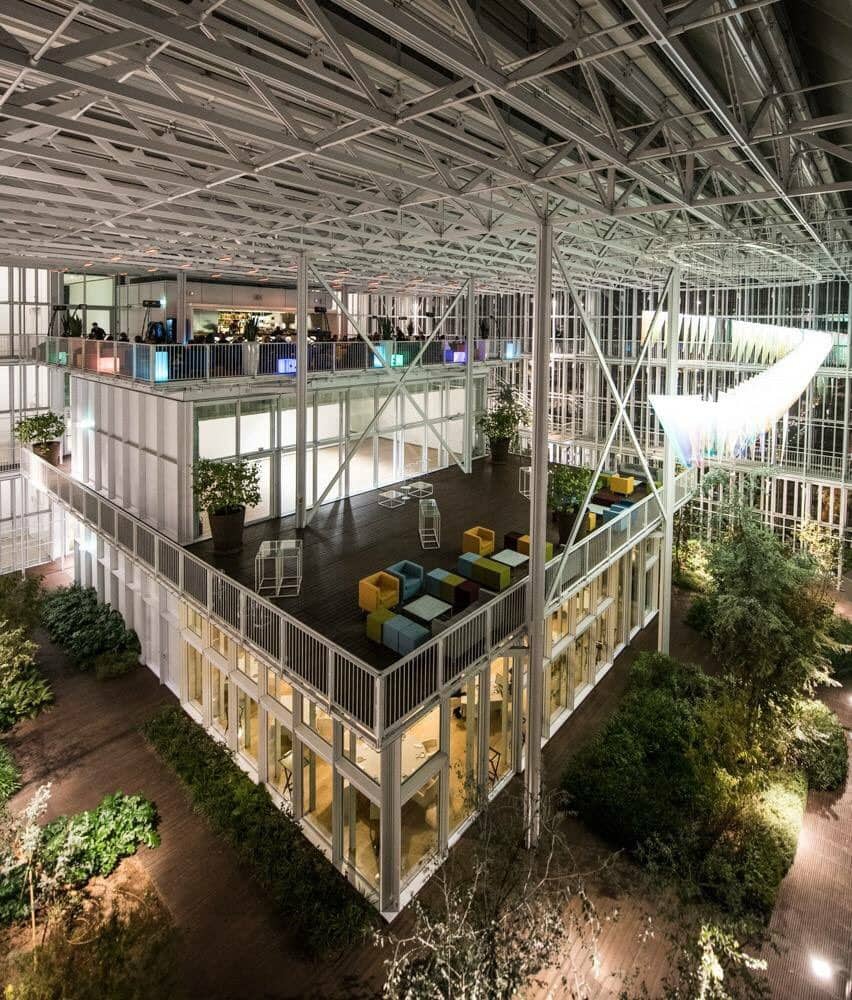 In the evening, the nightlife is the San Salvario neighborhood or the area of the Quadrilatero Romano. It is also very pleasant to walk around the squares or take a cocktail to the skyscraper San Paolo, a place of harmony between the external and the internal environment.