Luna Rossa wins the Prada Cup beating the English of Ineos in the Auckland harbour. The Italians and Italy together for a dream, sailing towards the New Zealand Gulf of Hauraki. 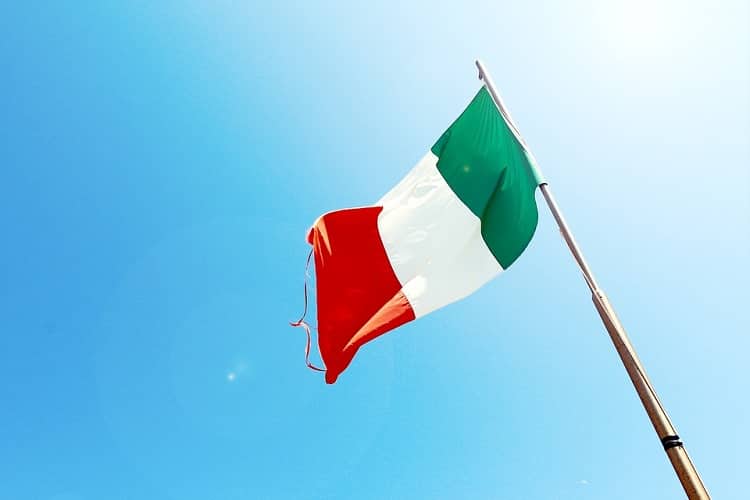 "We are Italians", this is the comment of Francesco Bruni, helmsman of Luna Rossa, after the Prada Cup triumph against the British team Ineos. It is a success that makes Luna Rossa's crew proud, and not only that, but also that of all Italians. Luna Rossa's success has made Italian sailing history. Yes, because it is the third time that an Italian boat has won the challenger selection, now called Prada Cup. The first was in 1992 with Gardini and Cayard's Moro di Venezia, the second in 2000 with another Luna Rossa, that of Francesco De Angelis. Now the skipper Max Sirena is in command, having already won two editions of the America's Cup in his career, one with New Zealand in 2017 and another with Oracle USA in 2010.

Undoubtedly it is an event that traces the past history and writes the recent one with an eye to the future. It doesn't end here, other emotions await the "Bel Paese" around the corner, because from 6 to 15 March the crew led by Max Sirena will challenge Team New Zealand in the New Zealand Gulf of Hauraki, to decide who will win the oldest trophy in international sport.

America's Cup: the oldest trophy in the world 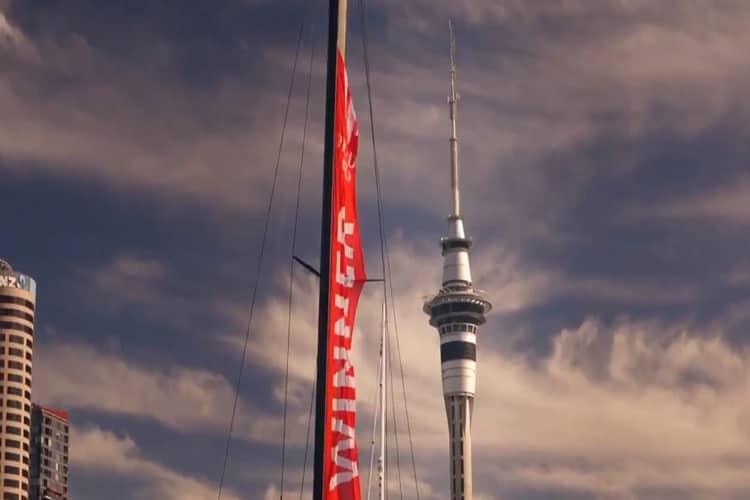 The America's Cup is the oldest and most famous sporting trophy in the world and is still being competed for today. It is, of course, the most coveted trophy in the sport of sailing. Every sailor dreams of lifting the America's Cup. Just think that the trophy was created in 1851 at the first World's Fair in London, when the British Royal Yacht Squadron challenged the New York Yacht Club with 14 boats in a race around the Isle of Wight. It is a series of race-style regattas between just two yachts competing against each other. The two yachts belong to two different yacht clubs, one representing the holder of the trophy, called the defender, the other is a challenging yacht club, called the challenger. The latter is in turn designated through a series of races between various contenders. The Prada Cup is an international sailing competition to identify the challenger for the next America's Cup. In the 35th edition, held in 2017 in the Bermuda Islands, the challenger Emirates Team New Zealand won the trophy by defeating the defender Oracle Team USA 7-1.

After a year of struggles and sacrifices, losses and renunciations, sport has brought immense joy to Italy. The Prada Cup, formerly the Louis Vuitton Cup, is Italian! The Challenger Trophy, which determines the challenger for the America's Cup, wears the Italian flag. After defeating the British Ineos UK, Luna Rossa, the Italian yacht, raises the Prada Cup to the skies and sets its sights on the most coveted sailing trophy in history. Against the New Zealanders of Team New Zealand, holders of the title. On March 6th the spectacle continues for Luna Rossa, who returns to the America's Cup 21 years after the last time. Without doubt a great satisfaction for the whole of Italy, considering that the America's Cup is a very prestigious trophy and very difficult to win. Few teams are able to participate and reach the final: New Zealand, Australia, the United States, Switzerland, the United Kingdom and Italy. A small circle of a select few that launches Italy into the Olympus of the greats in the sport of sailing. An Italian pride that colours the sky green, white and red, all over the peninsula.