Verdicchio: a wine from the Marche region, excellence made in Italy

Discovering Verdicchio, a white wine from the Marche region appreciated throughout Italy.

Today we take you to the Marche, a beautiful region in central Italy. On this journey through sinuous, sun-kissed hills, you can get to know and, why not, taste one of the products of excellence of Marche viticulture: Verdicchio. The mild climate, and the ability to take care of the land and not just cultivate it, are characteristics that can be found in this white wine, one of the most appreciated in Italy and praised over the centuries by poets, writers and artists. So follow us in this new adventure, and be ready to swirl your glasses! The name ''Verdicchio'' derives from the particular colour of the berry, which, even at an advanced stage of ripening, retains its characteristic greenish hue. The first historical records of Verdicchio cultivation date back to the 16th century and are found in two texts written by two Marche authors. The first is the Libro di agricoltura utilissimo, an Italian version of a treatise written by the Spaniard de Herrera, translated by Mambrino da Fabriano in 1557. The second is De naturali vinorum historia, de vinis Italiae e de conviviis antiquorum Libri VII, written by Andrea Bacci in 1597, a monumental work on oenology. Furthermore, at the end of the 20th century, in the famous text L'Ampelografia Italiana (Italian Ampelography), the result of studies by the Central Ampelographic Committee, Verdicchio was among the most renowned grape varieties of our peninsula.

The Verdicchio wine: its characteristics 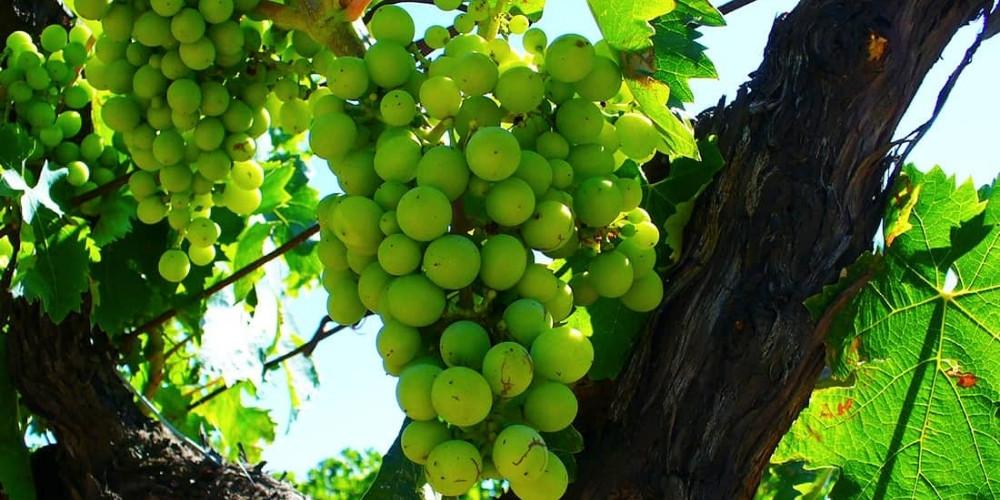 Verdicchio Bianco is a particular type of vine that is cultivated almost exclusively in the Marche region, to the point of being one of the region's pride. Various products can be obtained from Verdicchio, ranging from table wine to grappa, from sparkling wine to passito wines. The geographical areas where Verdicchio is most cultivated are Castelli di Jesi in the province of Ancona and Matelica in the province of Macerata. Two different varieties of Verdicchio are produced in these two areas. Verdicchio is a wine of great versatility that adapts to the most varied vinification and farming methods.

From its grapes are obtained both fresh wines, to be consumed young, and wines of great longevity, which can even exceed twenty years of age.

The distinguishing feature of Verdicchio, both for the cultured palates of connoisseurs and the less refined ones of simple amateurs, is its slightly bitter aftertaste. The precious Marche grape variety, in its various declinations, will be the faithful companion of your lunches and dinners. Moreover, thanks to its eclectic nature, you can also pair it with a dessert or a good risotto. 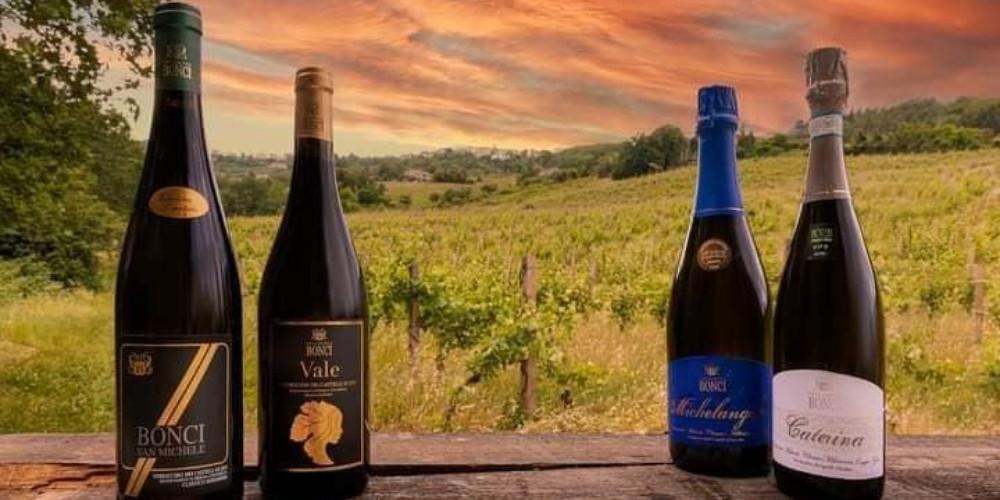 If you want to deepen your knowledge of Verdicchio, you have to rely on one of the most prestigious wineries in the wine sector in Italy: the Azienda Agricola Vallerosa Bonci. Vallerosa Bonci is located in Cupramontana in the province of Ancona, on one of the hills that rise on the sides of the right bank of the Esino river. The company was founded by the founder Domenico Bonci at the beginning of the 20th century: his constant commitment, his passionate dedication to the land and vineyards and the appreciation of the first admirers of his precious work laid the foundations for a renowned and successful business.

Vallerosa Bonci owns no less than 30 hectares of land, 26 of which are dedicated to the cultivation of Verdicchio dei Castelli di Jesi Classico Doc. Thanks to the most modern vinification techniques and decades of experience in the field, the Bonci family manages to make the most of the precious vineyards of Cupramontana and the districts of San Michele, Torre, Alvareto and Pietrone. The trick? Knowing how to blend, wisdom and skill, tradition and innovation.

The products of the Vallerosa Bonci farm 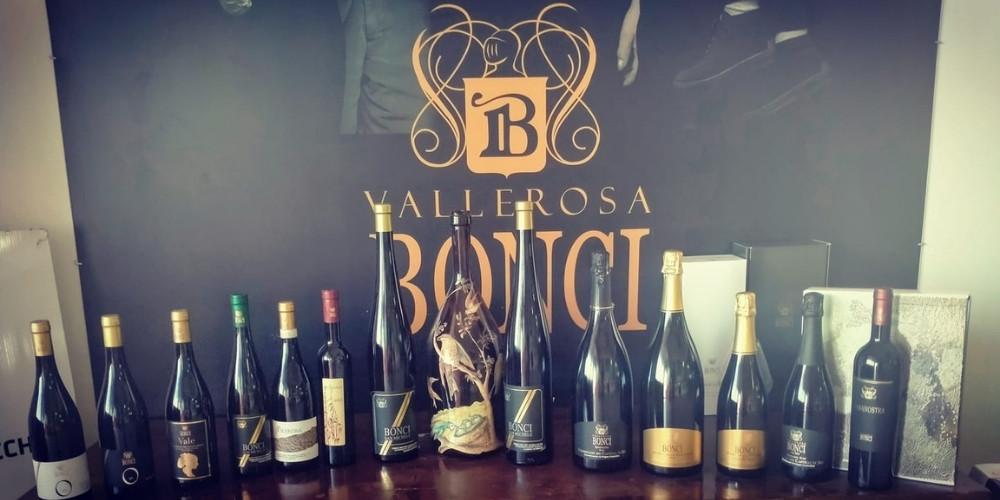 Finally, ideal for your winter evenings, with its 42 degrees of alcohol volume, we recommend the Grappa di Verdicchio-Barrè, which is obtained by cold distillation of Verdicchio grape marc. These are just a few of the Bonci house specialities. If you want to get to know the rest of these magnificent products and taste the original and traditional flavours of the Marche D. O. C. vineyards, all you have to do is rush to Cupramontana, for a holiday in the name of Bacchus, the god of wine!