15th of August: origins and facts about the Italian Tradition of the "Ferragosto"

Ferragosto: origins, history and traditions of this typically Italian holiday. Discover with us how it is celebrated in Italy and why. 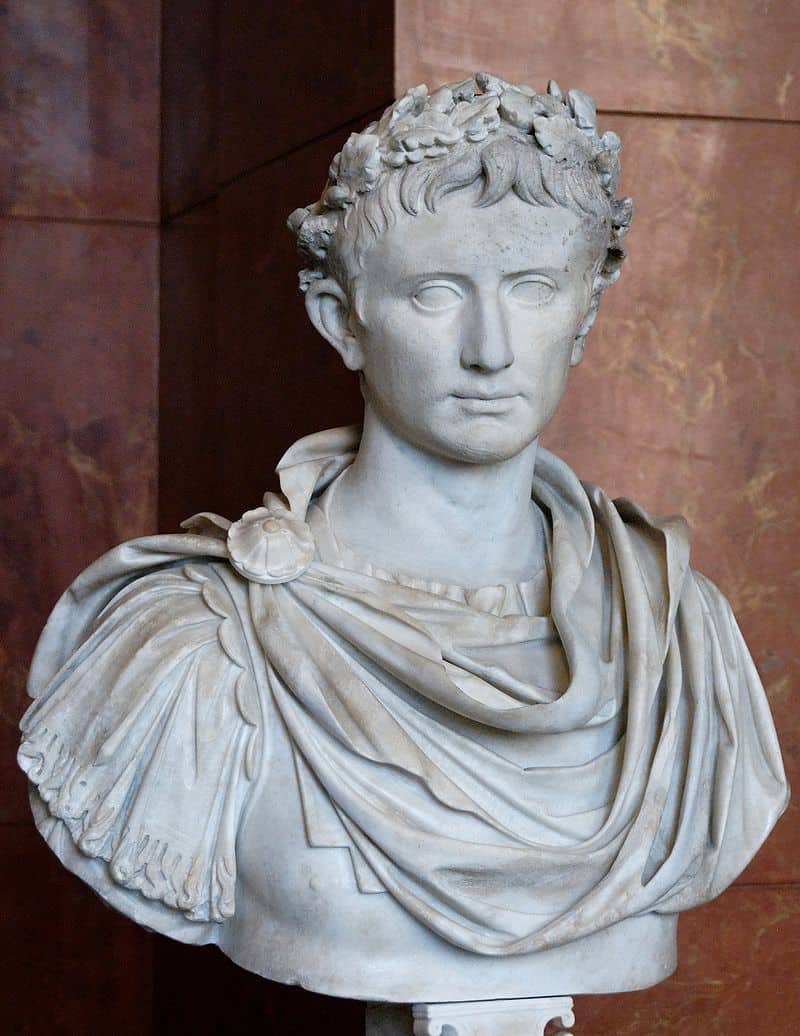 The festivity has Roman origins and the term Ferragosto derives from the Latin "Feriae Augusti" (August rest), a locution referring to a festivity called by the Emperor Augustus in 18 BC.
The feast was part of the period of the festivities dedicated to Conso, god of the earth and fertility, and was called with the aim of ensuring an adequate rest after the efforts made in the previous weeks of work. On the feast day, horse races were organized throughout the empire.
The date of the ancient Ferragosto was August 1st. It was the Catholic Church that moved the date to the 15th, in order to make Ferragosto coincide with the religious celebration for the Assumption of Mary. 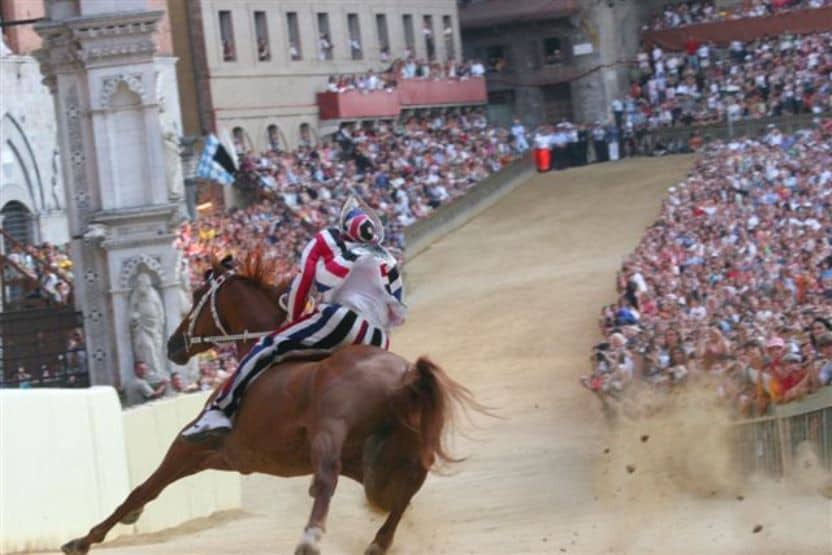 Today the Ferragosto is an occasion for celebrations throughout Italy. Religious ceremonies dedicated to the Assumption of Mary, such as the procession of the Vara di Messina, a votive chariot dedicated to Our Lady of the Assumption, are held throughout the territory of the Belpaese.
Other traditions include competitions of various kinds, such as the Palio dell'Assunta of August 16th in Siena, or the Palio marinardo dell'Argentario of Porto Santo Stefano.
The Ferragosto, moreover, is a festivity that many people all over the territory celebrate by going to the sea or making excursions. Still others, especially young people, take part in the many events that clubs and bathing establishments all over Italy organize for the occasion.

For inspiration and suggestions check out our 10 ideas for spending Ferragosto in Italy.