The Maremma is an evocative land that overlooks the last stretch of the Tuscan sea and is immersed in the Uccellina Natural Park. The coast is called Costa d'Argento (literally Silver Coast) and goes from Talamone to Capalbio, bordering with Lazio. The Argentario promontory towers the Costa d'Argento and is connected to the coast by two strips of sand known as 'tomboli'.

The small town of Talamone

The small town of Talamone has very ancient origins and is now a fortified fishermen’ village dominated by the Aldobrandeschi Stronghold, built at the end of the thirteenth century. The fame of the town is due to Giuseppe Garibaldi's expedition: his Thousand stopped here on May 7th 1860, to restock weapons and ammunitions on their way to the Kingdom of the Two Sicilies. Today Talamone is a renowned seaside resort dedicated to sailing sports.

The villages of Porto Santo Stefano and Porto Ercole Two of the most evocative places on the Argentario mount are Porto Santo Stefano and Porto Ercole, ancient fishermen villages originally settled by Ligurian and Neapolitan sailors, which today attract many tourists. The promontory's skyline is dotted with watchtowers and defensive strongholds, statements of the military past of these places. You can journey along the Panoramic Road overlooking the sea by car, connecting Porto Santo Stefano with Porto Ercole. It is possible to take pictures of unforgettable views and sunsets. For several years, both Porto Santo Stefano and Porto Ercole have been awarded the Blue Flag for the best European coastal resorts and the Green Flag for children's best beaches. 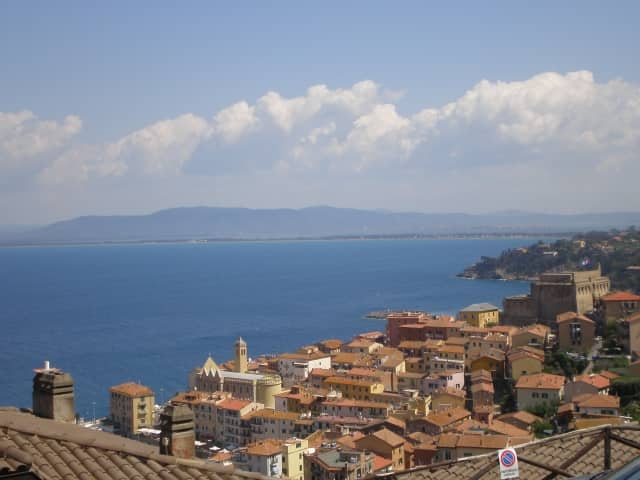 Porto Santo Stefano's historic centre is characterised by charming alleyways and stairways leading up to the 17th-century Spanish stronghold that dominates the promontory. On the way down, it is nice to sit on a bench along the seafront and watch the sea: after admiring it, you can enjoy a dinner at one of the tables in the bars and clubs that brighten up the docks.

The maritime village of Porto Ercole 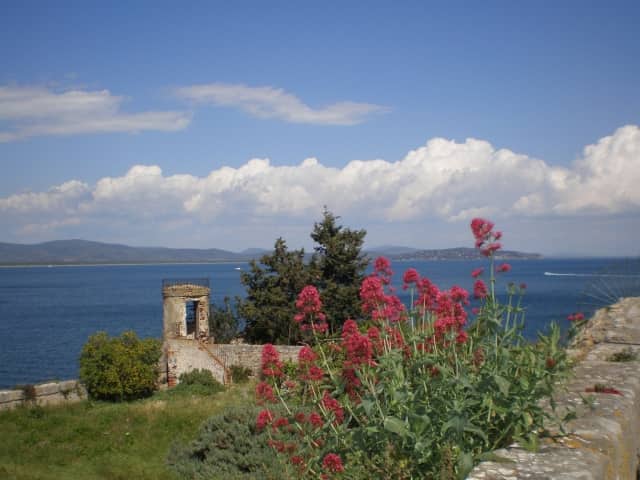 The ancient village of Porto Ercole also lies at the foot of his stronghold and is surrounded by walls. Once you walk through Porta Pisana, there are alleys and small squares overlooking the sea and stairways leading up to the stronghold. On the way down, it is pleasant to stroll along the seafront promenade with its bars and shops. Art and history lovers will indulge in a little detail: the painter Michelangelo Merisi, known as Caravaggio, died of malaria fever in Porto Ercole in 1610. Today Porto Ercole it is awarded as one of the Borghi più belli d’Italia ( i.e. One of the most beautiful villages in Italy).

The town ofo Orbetello and the Orbetello Lagoon WWF Oasis Orbetello can be reached by taking the road down from Argentario across the famous homonymous lagoon. Here you can admire the symbol of Orbetello, the perfectly preserved circular Spanish mill, the only one left out of nine existing flour mills. The small historic centre is very picturesque, where you can stroll among the palaces and buildings that witness the town's long history and the charming little shops.

In the outskirts of the town, you can find the Orbetello Lagoon WWF Oasis, which, due to its favourable position along the migratory routes, is visited every year by thousands of birds, mainly pink flamingos.

Capalbio and the Tarot Garden A few kilometres from the coast the ancient medieval village of Capalbio, being a destination for VIP and high society tourism, is worth a visit. The small historic center is still enclosed by medieval walls, from the top of which you can admire the breathtaking view of the sea. In the 1970s Capalbio became an elite and intellectual holiday resort, so that it was nicknamed the Little Athens. Today it is awarded as one of the Borghi più belli d’Italia (i. e. One of the most beautiful villages in Italy).

In the surroundings of Capalbio you should not miss visiting the outstanding Tarot Garden, famous for the large sculptures by the French artist Niki de Sante Phalle, representing the 22 Major Arcana of the Tarot cards.

Ansedonia and the Roman town of Cosa 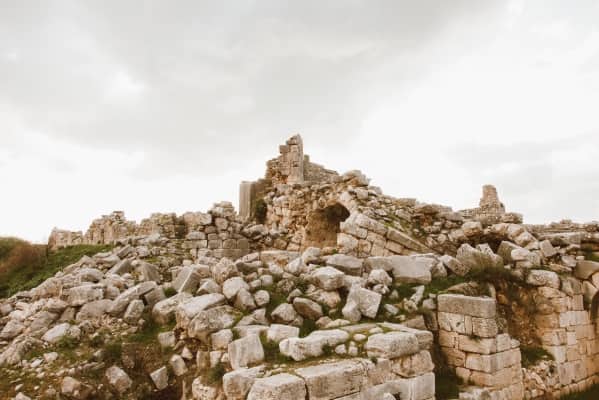 Archaeology enthusiasts should not leave out a visit to the ancient city of Cosa, founded by the Romans as a colony in 273 BC on the Ansedonia promontory. Here you can still admire the remains of the typical layout of a Roman town with their cardi, decumani, domus, acropolis with temples and forum with shops. 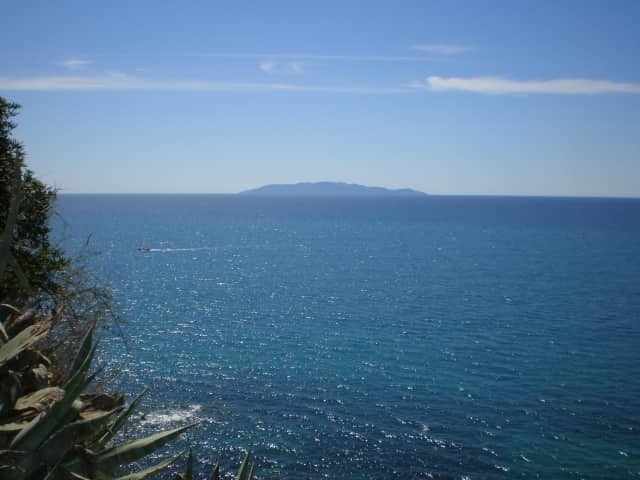 From Porto Santo Stefano it is possible to embark on a ferry to Giglio Island and enjoy the beauty of the sea and nature. Together with the privately owned Island of Giannutri, the Isola del Giglio constitutes the Argentario Archipelago.

On January 13th 2012 the island of Giglio has become infamous for the sinking of the Costa Concordia cruise ship.

The cuisine of the Costa d'Argento and Argentario is made up of typical fish dishes, such as 'Caldaro' dell'Argentario, a poor man's fish soup, the soup of 'spernocchia' (squilla shrimp) from Campania and the eel from the Orbetello Lagoon, all to be enjoyed with the excellent wine and oil produced locally.