Top 10 best airports in Italy: everything you need to know

Airports are the first place you visit when you arrive by plane and are the fastest way to visit the peninsula and islands. Let's discover the 10 most important airports in Italy!

The day of departure has finally arrived, the long-awaited moment of embarking on a new adventure has arrived! The desires and expectations that have accompanied us in the weeks leading up to departure are finally beginning to take shape and the emotion makes our eyes shine like little stars. And there it is, in front of us, the airport, that magical place where our dreams begin to take shape.

Once you have tasted flight, you will forever walk the earth with your eyes turned skyward, for there you have been, and there you will always long to return.

The 10 Italian airports with the most passenger traffic in 2020 Here you are the 10 most important Italian airports with the highest passenger traffic.

Cagliari-Elmas Airport (CAG) is the main airport in Sardinia and is located about 6km northwest of the city. Passenger traffic was always on the rise before the pandemic thanks to the increase in low-cost flights that bring passengers from all over Europe to the island.

Milano Linate (LIN) is the real airport for the inhabitants of Milan, located just 7 km from Piazza del Duomo and accessible by shuttle bus. It is also an ideal starting point for visiting the area south of Milan such as the cities of Pavia, Cremona and Piacenza.

Palermo-Punta Raisi Falcone and Borsellino Airport (PMO): this airport, dedicated to two heroic judges killed in the fight against the mafia, is the third busiest airport in southern Italy, after Catania and Naples. The airport is located in Cinisi, 30 km west of Palermo and not far from Alcamo, Mazara del Vallo and other beautiful places in the east of Sicily. 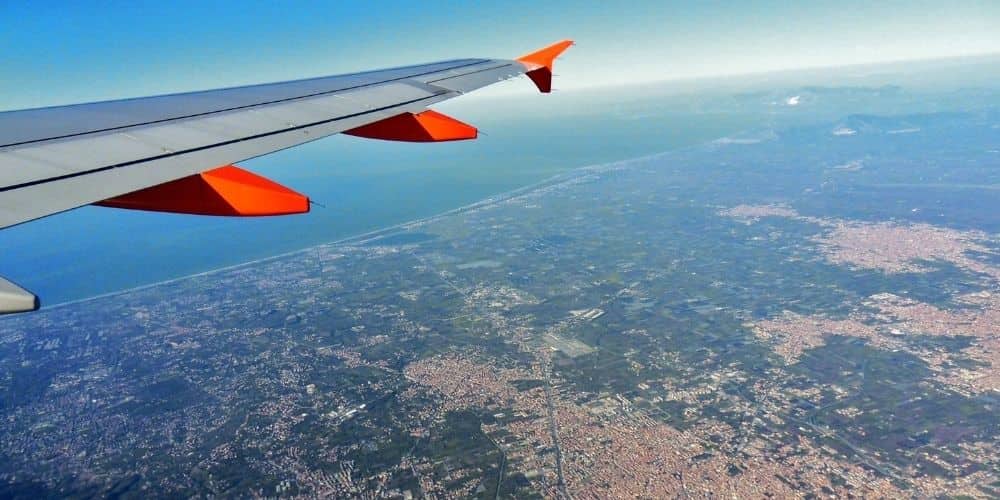 Naples Capodichino Airport (NAP): in recent years, low-cost airlines have invested heavily in Capodichino airport, making it one of the largest passenger airports in southern Italy. It is located just 4 kilometres from Naples' central station and is an excellent solution for visiting the Amalfi and Sorrento coasts and the entire Campania hinterland.

Marco Polo Airport in Venice (VCE) is an airport that has grown a lot in recent years in terms of air traffic but above all in terms of the quality of its services, and is in fact the most popular among Italian and foreign citizens in transit. Its location, just 30 minutes by car from Venice, makes it a very popular solution for all those interested in visiting the city of the Doges, but also for those who want to travel to Padua, Vicenza, Treviso or, in general, to the entire Adriatic coast.

4- Fontanarossa Catania Airport (CTA): Catania airport is the largest one in southern Italy in terms of passenger numbers and a hub for island tourism. It is conveniently located about 20 minutes' drive from the city centre of Catania and close to Caltanissetta, Syracuse and Messina.

Milan Bergamo - Orio al Serio (BGY) is in third place for the number of passengers carried in the ranking of Italian airports, but is number one for the offer of low cost flights. One of the winning features of this airport is that it offers fantastic flight punctuality. The airport is located about 30 minutes from the city of Bergamo at the north of Milan and is an ideal starting point for visiting Lake Garda and the Alps.

Milan Malpensa (MXP) is undoubtedly the best airport in northern Italy: a real logistics hub for the Lombard capital. Inside, you will find a real shopping gallery of outlets with several famous brends, meeting rooms and restaurants. Milan Malpensa is very close to the centre of Milan and is also the best solution for those who want to visit Lake Como, Varese, Novara, Lugano or some resorts in the Alps both in Italy and Switzerland. 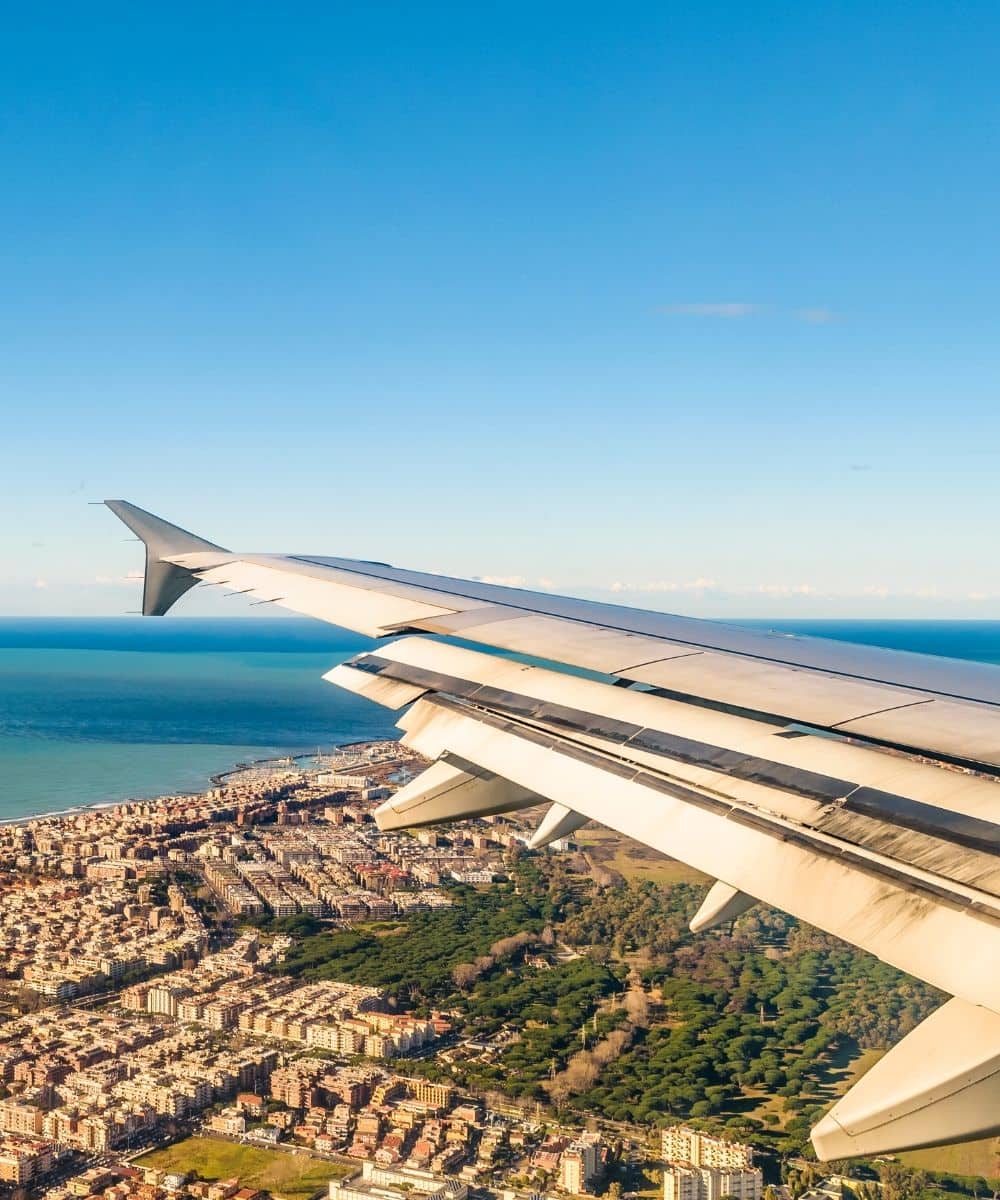 Rome Fiumicino (FCO) is the largest Italian airport both in terms of passenger traffic and in terms of the number of people who use it as an arrival or departure airport. It is a very well served airport both in terms of the carriers transit and the number of destinations it reaches. The airport has a large number of refreshment areas and was rated in a survey of 50,000 travellers by the EDreams portal as one of the best airports in terms of shops, comfort, lounges and services. The airport is located west of Rome and is not difficult to reach: it is an excellent starting point to visit Lazio, Umbria and Abruzzo.

The Wright brothers created the greatest cultural force since the invention of writing. The airplane became the first World Wide Web, bringing people, languages, ideas and values together.

The most important airlines companies in the Italian sky 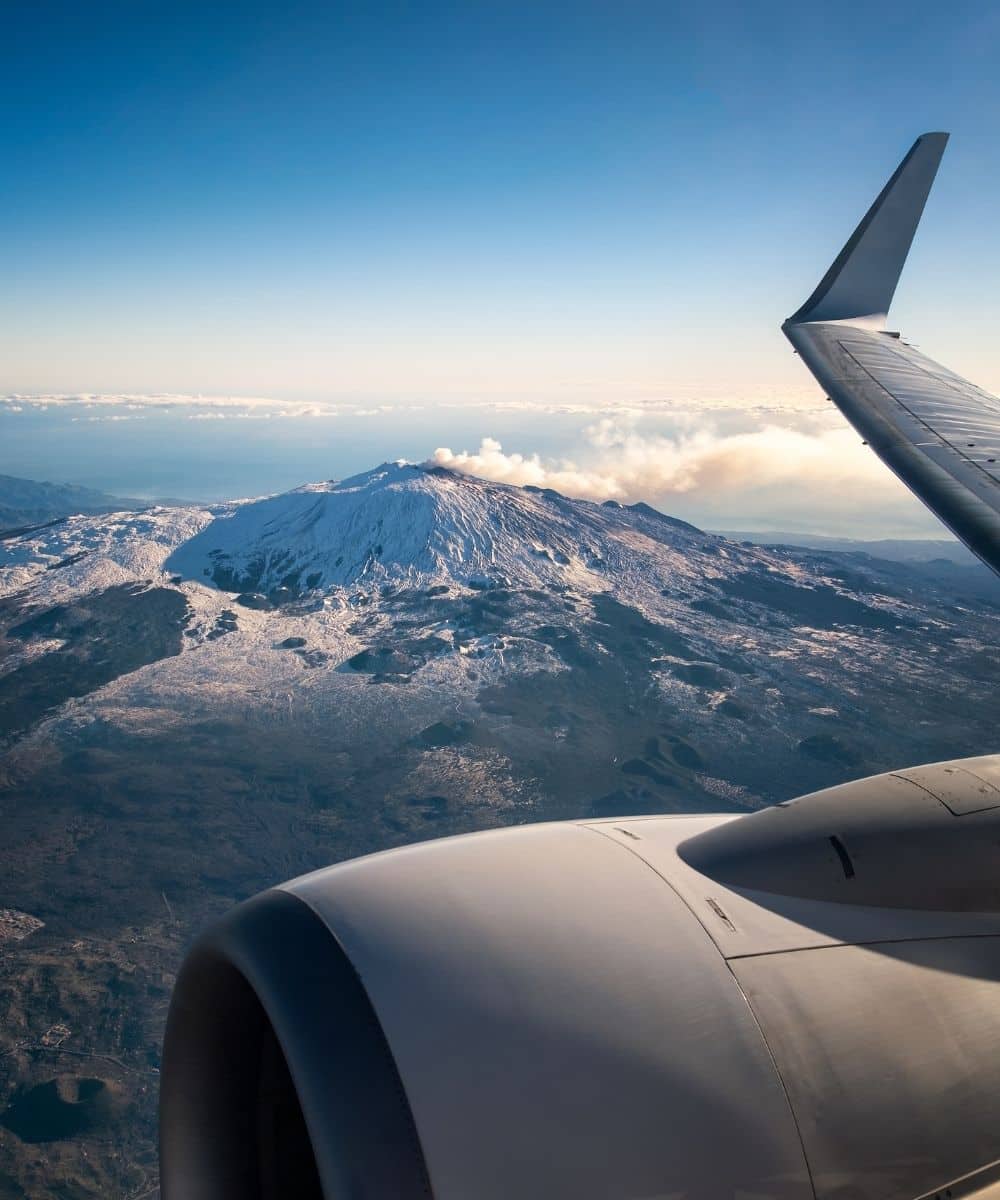 The Italian peninsula is dotted with a myriad of airports soo much that almost every provincial capital has at least one or two airports (with the exception of Milan, which has three).

Especially during the summer months, flying is a convenient solution for those wishing to visit the main places of interest in our country: usually prices are lower than intercity trains and travel times are incredibly short compared to those by road or sea.

In Italy, parking a car at the airport costs more than flying! Maybe it's better to go by car and park the plane. 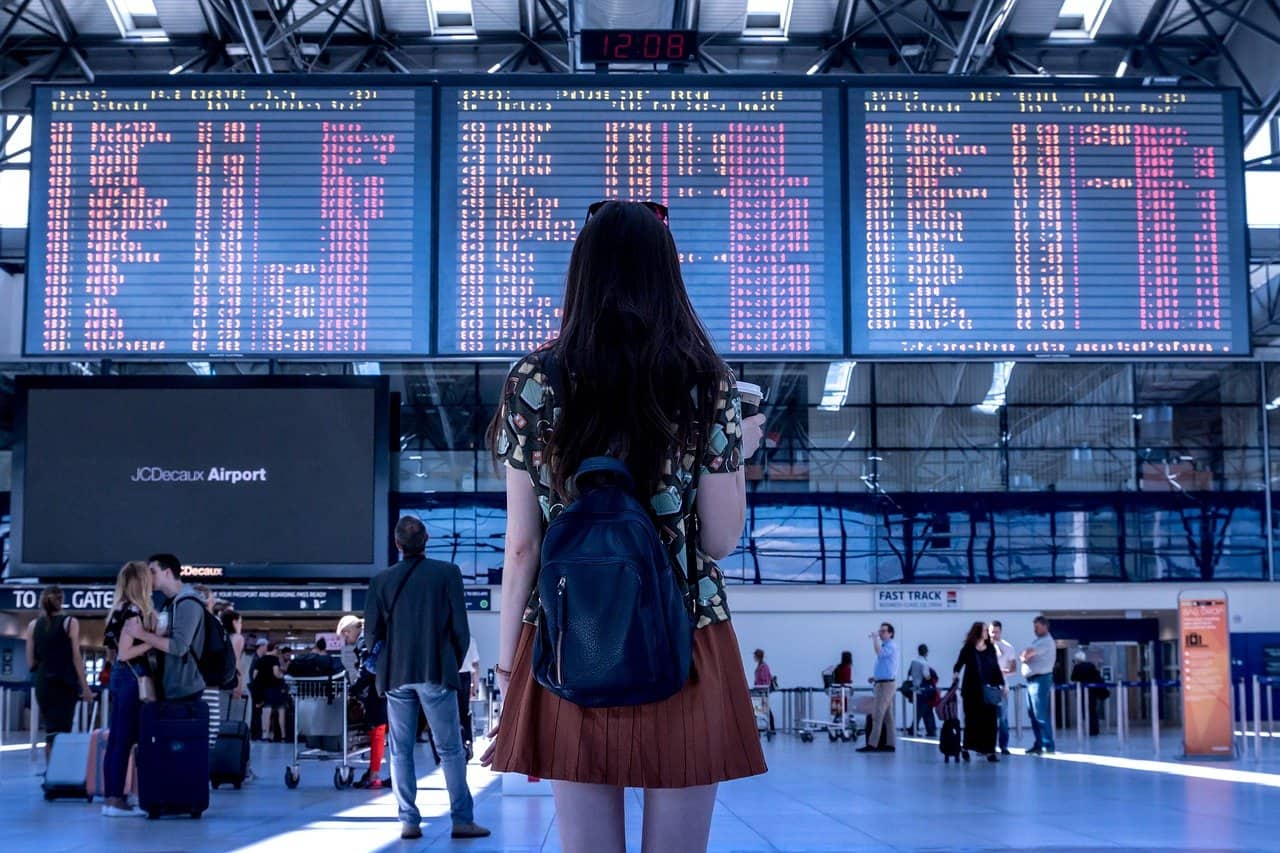 The International Air Transport Association (IATA), an organisation that brings together hundreds of airlines from all over the world, confirms that after the collapse in passenger numbers in 2020 due to the pandemic, the situation will remain critical in 2021. IATA director-general Willie Walsh predicts, according to a conservative estimate, a return to 2019 air traffic at the earliest in 2023. This year in may there was a substantial increase in air traffic in the main Italian airports compared to 2020 when Italy had just come out of the lockdown phase: in this first phase most travellers were Italian, in the following months, with the opening of European borders and thanks to the massive vaccination campaign implemented by most countries, foreign tourists started to fly to Italy again.

According to the new president of Assareoporti Carlo Borgomeo, Italian airports are living "waiting for the recovery", which has not yet started and will be rather slow. In fact, the situation is complex, for several reasons: partly because Italian airports were among the first in the world to close due to the rapid increase in contagion in March 2020, and partly because in order to be competitive on the market, guarantee employment and allied industries, these companies cannot reduce their investments despite being in serious economic difficulty.

Air transport accounts for 3.6% of Italy's gross domestic product and the entire incoming tourism sector depends directly on it. In 2020 according to estimates declared by ENAC, the national civil aviation authority, 52 million and 759 thousand passengers transited through Italian airports, a drop of 72.5% compared to 2019: these included 25 million passengers on domestic flights (-61.1%) and around 27 million on international flights, which, however, represent a more significant drop compared to 2019 (-78.3%): the drop is similar in all the main Italian airports.

In recent months encouraging signs have arrived, especially regarding domestic traffic numbers: as far as foreign tourists are concerned, however, the numbers are strictly linked to the restrictive measures established by governments for travel to Italy. An initial forecast for 2021 has been made by Bergamo-Orio al Serio airport, Italy's third busiest airport in terms of the number of passengers, which expects to reach about half the number of passengers accommodated in 2019: unfortunately, this is an optimistic prospect, given that Orio al Serio is home to several low-cost airlines such as RyanAir, which can bring European citizens with green passes to Italy, while other Italian airports that had focused more on international airports will not be able to reach these numbers. The desires and expectations that have accompanied us in the weeks leading up to departure are beginning to take shape and the emotion makes our eyes shine like little stars. And here it is! In front of us, the airport, that magical place where our dreams begin to come true.