10 UNESCO sites in Italy that maybe you don't know

The UNESCO World Heritage Sites in Italy are 58. This record number makes Italy the nation with the most Heritage Sites recognized by UNESCO in the world. Every time, here on Visit Italy, we try to tell you one of them. This article will find a quick overview of some not yet covered and less known by most people. Waiting for speaking in more detail in the future, how many do you know of these?

Unknown among these known, the Excavations of Oplontis in Torre Annunziata (Naples), included in the fantastic complex of the more famous Pompeii and Herculaneum, admitted in the UNESCO list in 1997.

The ancient Oplontis often goes unnoticed by the ruins visitors and tourists. It rises into the city centre of Torre Annunziata. In the past, it was a suburban area of Pompeii, where the wealthy Roman patricians used to go to have rest: it was a kind of holiday resort.

The excavations include two villas: one for the Otium (leisure), which was probably of Poppaea (the second wife of Nero) and a second one more rural, known with the name of Villa B (finally open to visitors), which probably owned to Lucius Crassius Tertius, name founded on a bronze seal excavated in the building area.

Opened in 1545, the Botanic Garden of Padua had become a Unesco World Heritage Site in 1997 because, according to the experts, it is the first botanic garden in the world. Here, the scientists train several international studies. It is true excellence!

They study any plant species here. That's why it is an authentic reference for culture because thanks to all the trained studies, it has been possible to have significant signs of progress in different scientific matters. Not only for botany but also in chemical, biology, biochemistry and medicine, with medical herbs beneficial for the planet.

Since 1998 - Historic Centre of Urbino (Marche)

The Urbino historic centre became UNESCO World Heritage in 1998 because it was one of the most important centres of Italian Rinascimento. A proof is its architecture that preserved the same features of the time.

Considering the importance, most people remember the city for the sculptures series of Vittoriano, dedicated to the fourteen noble cities of unit Italy. Its Ducal Place today hosts the National Gallery of Urbino. It represents one of the most illustrious artworks of the Renaissance. Inside, there is a paint famous everywhere globally, The Ideal City, considered the Renaissance symbol. 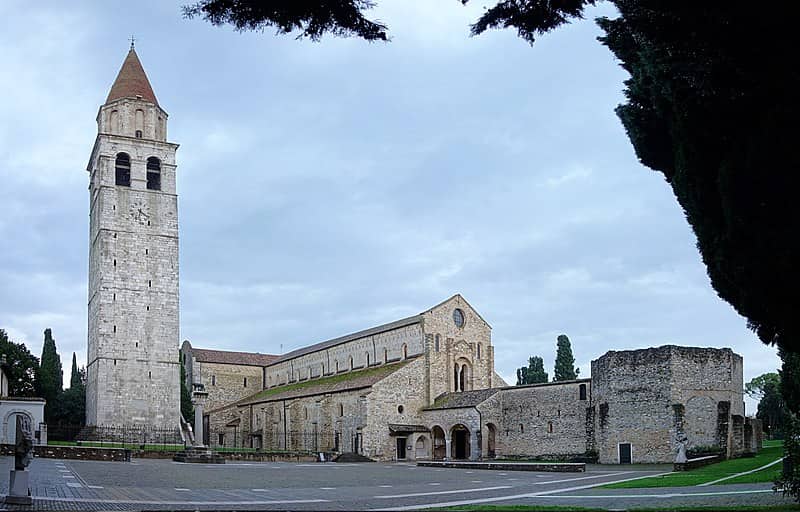 Founded by Romans in 181 BC, Aquileia was one of the most important cities of the Roman Emperor. It is a complete example of Ancient Rome city in the Mediterranean area. Perfectly preserved and, most of all, not wholly unearth entirely yet.

With the Christian advent, Aquileia became the centre of the ecclesiastical organization by building its Patriarchal Basilica. It opened in 1031 and played a decisive role in the spread of  Christianism in Central Europe.

Aquileia became UNESCO World Heritage Site in 1998 because of its history, archaeology and culture.

Since 2003 - Sacred Mountains (Piedimont and Lombardy) 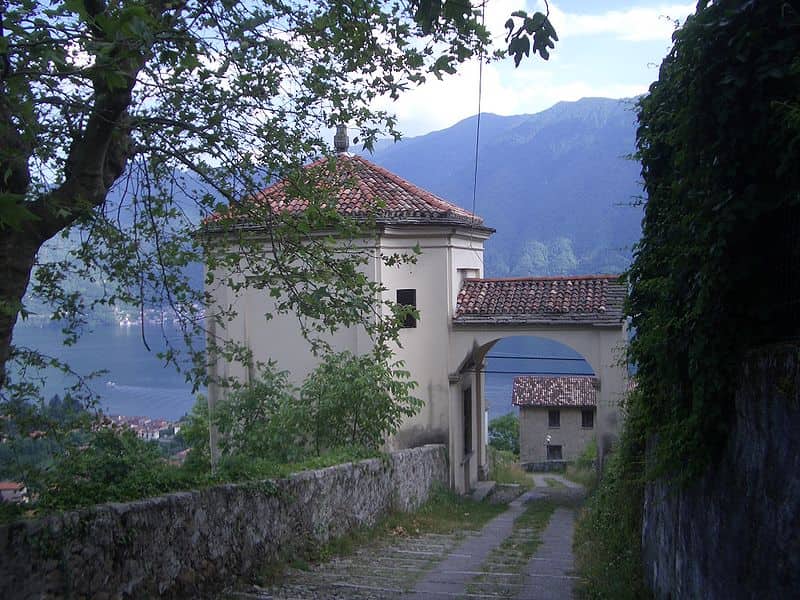 They became UNESCO World Heritage Sites in 2003 because they successfully integrated architecture and fine arts in a landscape of great beauty made during a critical time for the Catholic Church.

The best artists of the artistic Lombard late-renaissance and baroque tradition took part in the making of them. Sacred Mountains were born as prayer places in Europe alternatively to the Holyland, hard to reach by all the pilgrims because of the Islamic culture spread, and as an answer to the Protestant Reform.

Since 2005 - Necropolis of Pantalica and Siracusa (Sicily) 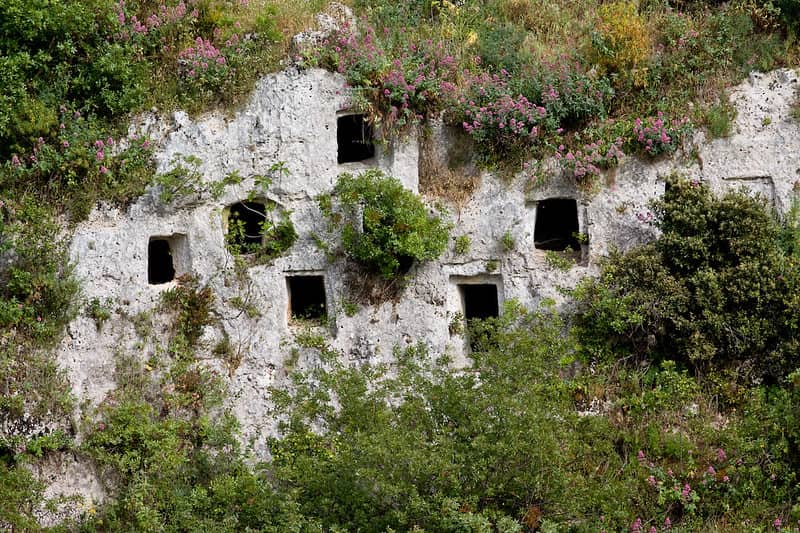 Unesco World Heritage since 2005: Necropolis of Pantalica and Siracusa make great suggestions and emotion to the view. Every year, thousands of tourists come here from everywhere in the world.

«Siracusa-Pantalica area offers, through its extraordinary cultural diversity, an exceptional proof of civilization development in more than 3millions of years.». It is an essential proof of Mediterranean cultures in the centuries. It is an area rich in history cultural diversity: thanks to them, we have had many confirmations that have allowed us historical studies and researches.

Very interesting in the cultural and archaeological-architectural point of view. In this regard, I think that the great Cicero defined Siracusa as the most beautiful city in Magna Graecia.

Between Switzerland and Italy, the Rhaetian Railway starts in Tirano (Italy). It arrives in St. Moritz (Switzerland), crossing the Swisse Alps. Commonly known as the Bernina Red Train, it is a fixed destination for tourists and essential transportation for local moving.

It became UNESCO World Heritage in 2008, in particular for two historical rail links:

The Rhaetian Railway is an exceptional example of technology, engineering, and architecture. Human interference has spectacularly integrated with an alpine landscape. Also, it has contributed to unblock the isolation of the mountain communities by encouraging the ideas, cultures, and people flow. 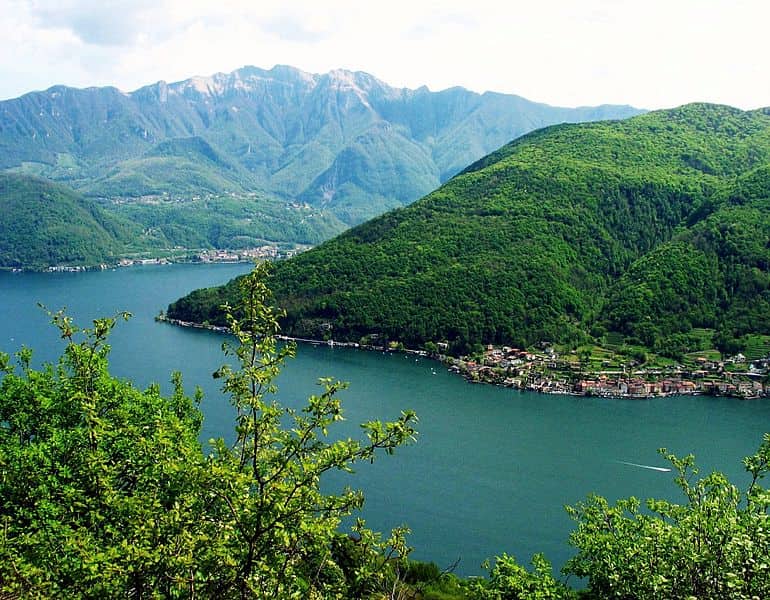 Mount San Giorgio, with 1,097 meters above sea level, arises between Switzerland and Lombardy. So, the UNESCO recognition arrived two times: in 2003 for the Swisse site and 2010 for the Italian area.

It is a pyramid-shaped mountain. Mount San Giorgio is considered the best geographic area for studying sea life during the Middle Triassic (245-230 million years ago), thanks to the thousands of fossils found. Famous during the Middle Age for the ichthyol, extracted by oily fossil organic material and used as a skin medication. During the 19th century, excavations started in the area, looking for fossil fuels used in different industrial ways. In 1863, the priest Antonio Stoppani was considered the Italian Geology's father, who carried out the first palaeontology excavation campaign.

Since 2011 - Prehistoric Pile Dwellings around the Alps Site

These UNESCO sites are part of a transnational area, including 111 prehistoric pile dwellings in Switzerland, France, Slovenia, Germany and Austria. There are 19 in Italy, particularly in the Garda and Varese's Lake area, located in 5 regions: Lombardy, Veneto, Piedmont, Friuli-Venezia Giulia and Trentino Alto Adige.

Included in the UNESCO list in 2011, the dwellings represent one of the most critical archaeological proofs for studying the first agricultural society in Europe between 5,000 and 500 BC. Through these, we have an extraordinary detailed vision about what used to be the prehistorical communities' settlement and territorial planning. 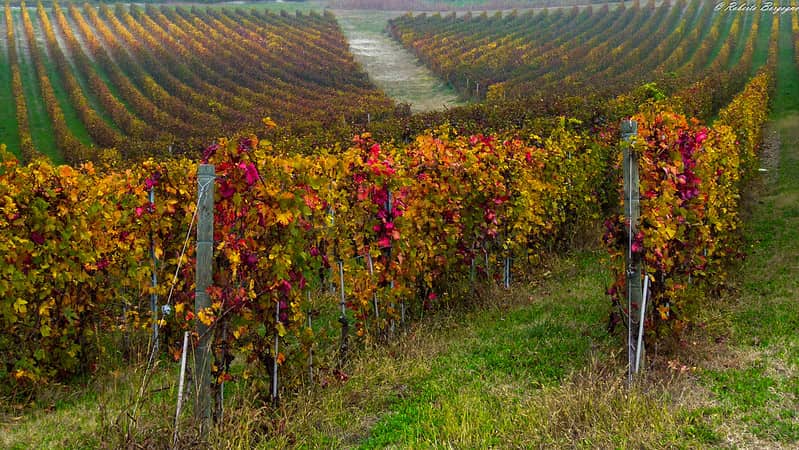 The Site includes hills covered by vineyards as far as the eye can see, villages, hamlets and century-old wine cellars, medieval towers and castles that stand out in the landscape. It distinguishes itself for its harmony and balance with the esthetic quality of its countryside and architecture and history associated with the wine production. Its Wines are among the most critical ecological products in the world.

The district was already known in the 5th century BC when Piedmont used to be a contact and trade-off place between Etruscan and Celts. During the Roman Empire, Pliny the Elder spoke about Piedmont as one of the regions more favourable for the cultivation of vines. And, in these lands, in 1865, was born the first Italian spumante, Fratelli Gancia.