Mount Rosa: the Queen of Alps

Mount Rosa or Monte Rosa Massif is the largest mountain range in the Alps: the second highest mountain in Italy after the Mont Blanc and the highest in Switzerland. This majestic Massif is the mountain chain with the highest average altitude too. It's located in the North-Western Alps sector, along the border between Italy and Switzerland, giving the name to the super-group "Mount Rosa's Alps".

Mount Rosa: the origins of its name

In Italian the name Monte Rosa means "pink mountain" and, contrary to what one might think, this name doesn't come from the shades of pink that colour the massif at sunrise or sunset. The name of the mountain takes origins from the Latin language "rosia" and the dialect of the area "rouése" or "rouja", that mean "glacier".

It's noteworthy that the name for the entire massif is in Italian "Monte Rosa", while the names of every peak and summit are all in German, with late Italian traslations, as proof of the passage of Walser people in the region, ancient populations of German origins.

On the tops of Mount Rosa 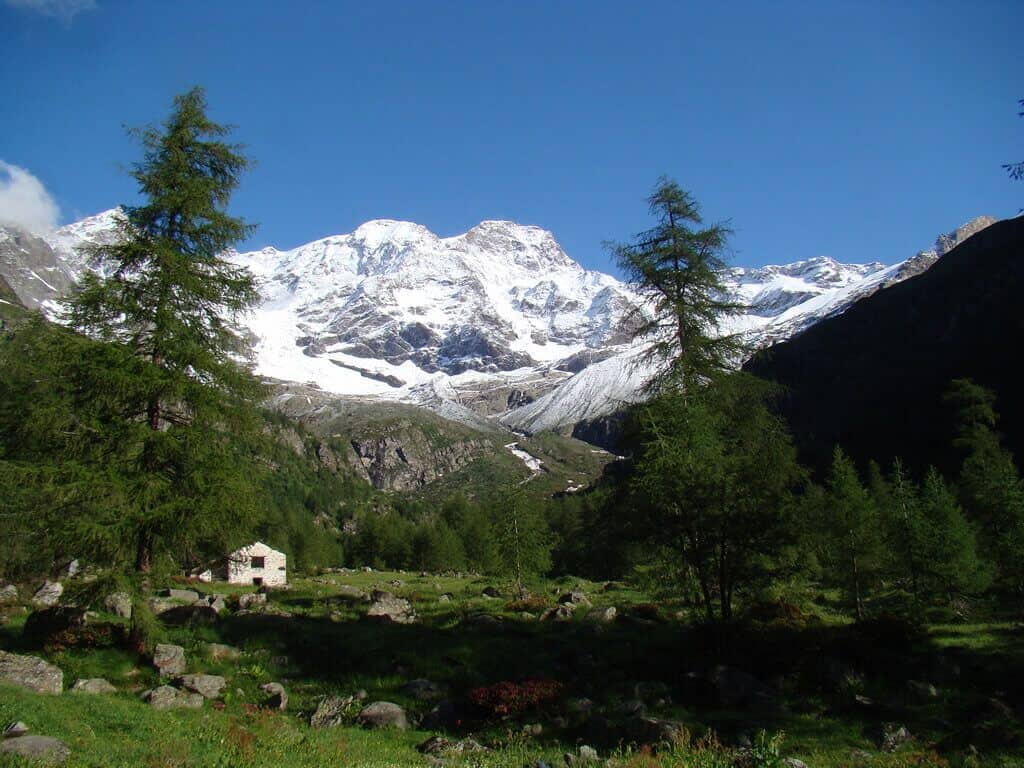 The Massif of Mount Rosa comprises 30 summits high over 4000 metres. The highest is Punta Dufour (4634 m) that, among all the sourrounding towns, visible just from Macugnaga. It takes the name from the Great Swiss General Guilliame-Henri Dufour.

Instead, on Punta Gnifetti there's the highest alpin hut in Europe, the Regina Margherita hut (at an altitude of 4554 m). Inside there are also a weather station and a research center on the effects of high altitude on human body.

In case you decide to try for the first time the alpinism, in this area you can start climbing the summit of Brethorn. Otherwise, for the more experts, there are: Polluce, Punta Giffetti and Castore. The advice is always to rely on the Alpine Guides.

The highest hut in Europe and the Mount Rosa's Tour 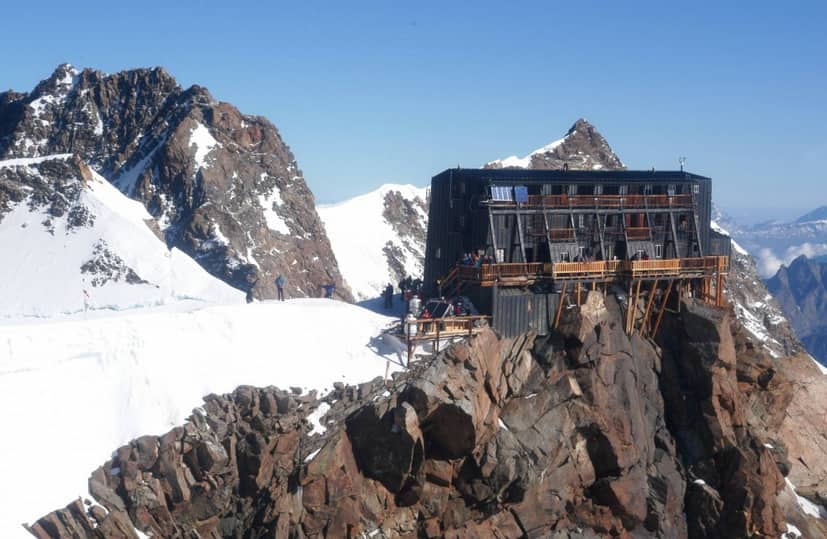 The highest hut in Europe, Capanna Regina Margherita, takes the name from the historical ascent of the Queen of Italy Margherita of Savoy that between the 18th and 19th August bravely climbed those peaks. Currently the hut is managed by the Italian Alpine Club of Varallo Sesia and it's a point of support for montainneers and scientists.

Since early centuries, the Mount Rosa has been a destination of primary importance for all the mountain lovers, because there is the possibility to practice almost all winter and summer sports, from the simplest to the most complicated ones.

In this regard, a new scenic route has been created, that moves from hut to hut and called Mount Rosa Tour. It takes ispiration from the ancient paths of Walser: it retroces all the most characteristic spots, offering glimpses of fascinating and breathtaking views. Everybody can try this new experience, chosing their path according to their physical abilities and, if necessary, using the vehicles or lifts too. 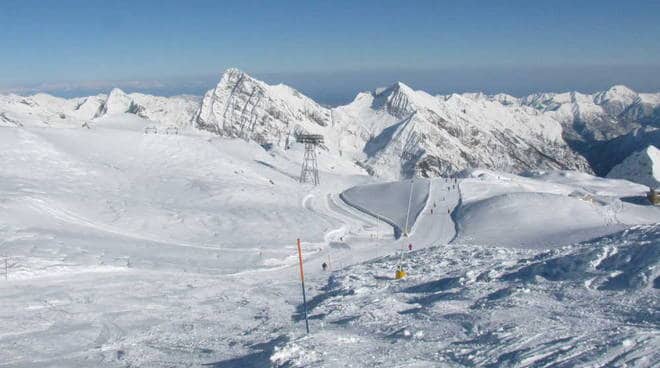 Since the 1960s the Mount Rosa's climbing has been facilitated with the Alagna - Punta Indren cableway.

Along the south and south-east of Mount Rosa there is the Monterosa Ski, an important and well-known Italian ski resort. It provides around 180 km of ski runs, almost all equipped with artificial snow. Its runs differ for difficulty: some are easier and some more technical. These include the Gressoney-Saint-Jean, the hardest ski run in Valle d'Aosta.

The overall uplift capacity of the lift system is about 50,000 people per hour. In the ski resort there are also many itineraries for those who don't like to ski. Indeed, since 2010 the ski resort is also open during the summer season to offer excellent opportunities for cycling and hiking.

In addition to being a paradise for the skiers and the mountain lovers, the spot is also a feast for the eyes. Indeed, it offers always different panoramic views. From there you will see all the unique characteristics of Mount Rosa.

Churches and Castles around the Mount Rosa In these valleys, we find traces of history in their many castles and especially in their churches and chapels, that everywhere remind the religious tradition of their people.

Among the civil architecture, in Valle d'Ayas there are the ruins of two mighty castles belonging to the Challant family: Villa and Graines. While, in Grassoney-Saint-Jean the history tells us about the Italian royal family, the Savoy and, in particular about the first queen of Italy, Margherita, who in Savoy Castle passed many summers. Another proof of the presence of Margherita in Gressoney is Villa Margherita, that was built by the Baron Beck Peccoz just to accommodate the queen and that today has become the town hall.

Suddenly the landscape opened. In front of our eyes there was the Mount Rosa. An artic world, an eternal winter that hung over its summer pasture. My mother was afraid of it. Instead my father said that was like discovering another order of magnitude, arriving from the mountains of men and being in those of giants.