Deep into the Gressoney-Saint-Jean Valley, in the Aosta Valley, there is a fairy castle: the Savoy Castle. Known also as the queen Margherita's castle, the nineteenth-century mansion is clearly an important destination for the tourists visiting the Aosta Valley.

In the lush Gressoney-Saint-Jean Valley there is a fairy castle: the Savoy Castle. The fortress, located beneath the Ranzola Hill in the municipality of, precisely, Gressoney-Saint-Jean, in Aosta Valley, in a place called “Belvedere”, was erected between 1899 and 1904 at the Queen Margherita of Savoy’s behest, who was the consort of Umberto I. The elegant villa was designated as summer residence where the queen stayed for long periods, hosting important aristocrats, celebrated artists and writers, among whom the poet Carducci, until 1925, a year before her death, which occurred on the 4th of January 1926 in Bordighiera. After some years during which the castle was not occupied, the Milanese industrialist Ettore Moretti acquired it in 1936; finally in 1981 it changed ownership and became property of the Regional Council of Aosta Valley.

The construction of the Savoy Castle

The architect Emilio Stramucci, who had already worked for the royal family, was in charged of the Savoy Castle’s construction. The palace, although the appellation “Castle”, is a big three-storey mansion designed in eclectic style that dates back to the late 19th century. The building is consisting of a central rectangular body with five neogothic pointed towers, each one different from the other, that lean against it. The queen, who actively participated in the project’s development, specifically required the mix of different styles. To construct the castle they used local materials, such as freestone extracted from the quarries of Chiappey in Gressoney, Gaby and Vert.

The structure of the palace 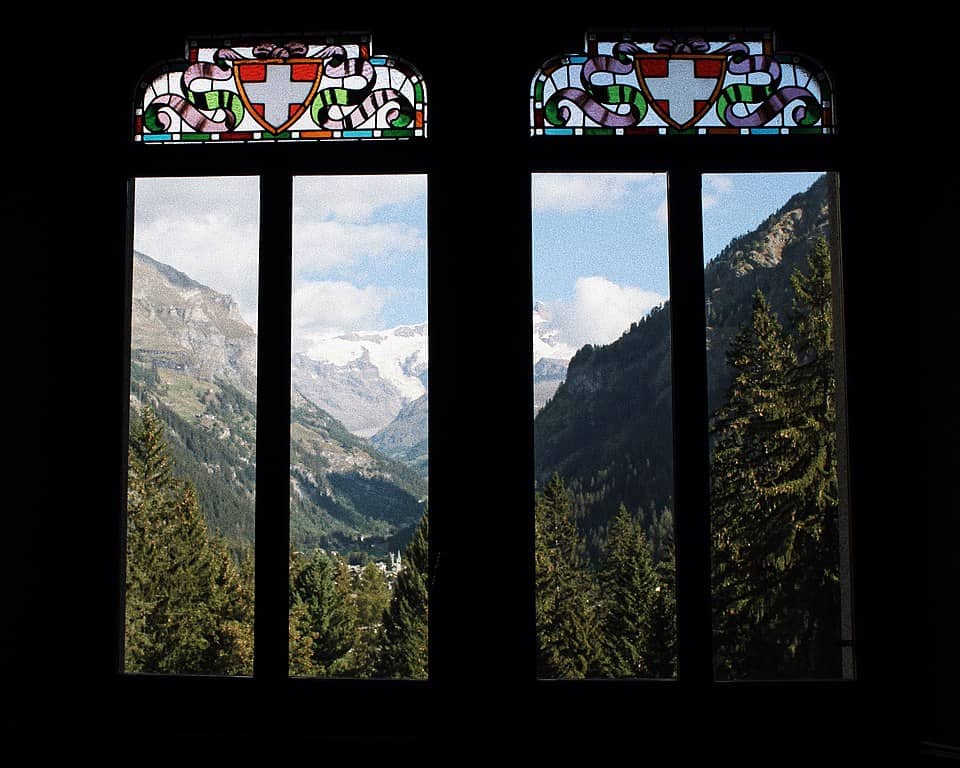 The palace is structured on three storeys: the ground floor, with service rooms, the noble floor, with the royal apartments and the second floor (not open to visitors), reserved for the gentlemen of the court; the cellars are located underground. On the ground floor there are the dining room, the billiard room, few sitting rooms, the big semi-circular veranda and the hall of honour with the precious durmast semi-circular imperial staircase; on the noble floor there are, instead, the private apartments of the queen Margherita, of her son Vittorio Emanuele III, of her daughter-in-law, the queen Elena and of her grandson Umberto II. The interior of the castle has maintained the original decor: wall paintings, glass windows, wooden ceilings decorated with Savoy symbols and floral motifs, linen and silk tapestries and furniture realized according to the queen’s taste, who is recalled in all the rooms by the flower that bears her name (Margherita means daisy in Italian). 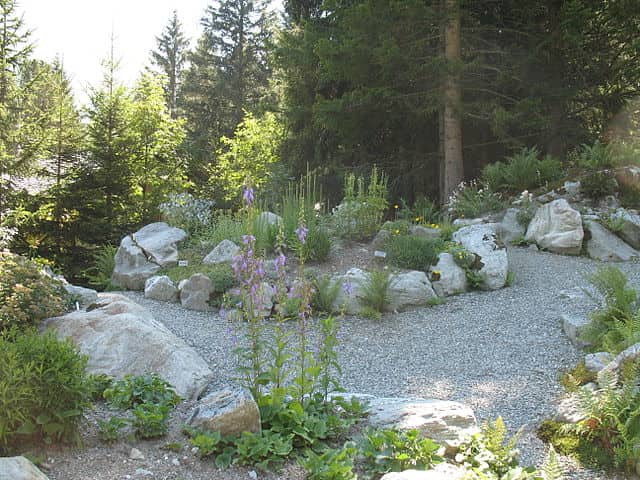 The Savoy Castle is also surrounded by a vast park where there is, in addition to a small pine grove, the rocky garden, a botanical alpine garden composed of rocky flowerbeds with typical alpine botanical species. Among the different species we find the edelweiss, the alpenerose, the cobweb houseleek, the mountain arnica, the martagon lily, the globeflower, the columbine, the gentian, the saxifrage, the rosebay willowherb, etc. In order to fully enjoy the beauty of such garden we advise you to visit the castle during the months of July and of August.

The peculiarity of the Savoy Castle is the absence of the kitchen inside the building; indeed, they placed the kitchen outside the castle in a structure located at 30 metres away from the palace, according to the queen’s will. Despite that, the kitchen was and still is linked to the dining room through an underground narrow-gauge railway. Another fun fact is the existence of a small house, located in the palace’s park, called Romitaggio Carducci, where the poet Giosuè Carducci, faithful friend of the queen Margherita, used to stay.