The most beautiful castles of Monferrato

Monferrato is a geographical area characteristic of Piedmont between the provinces of Alessandria and Asti. Famous all over the world as one of the Italian excellences in wine, since 2018 is considered UNESCO World Heritage along with the nearby Langhe and Roero. Barbera, Bonarda and Moscato d'Asti are the stars of an internationally renowned wine production. Monferrato, a land rich in history and traditions, has one of the largest concentrations of castles throughout the Italian territory. We are talking about a region with a history that started in 1300 with the Marquisate of Monferrato under the leadership of the Aleramici family and the Paleologi family, then up to the Duchy of Monferrato of the Gonzaga family. An artistic and cultural tradition still carried on today by some artisans who, thanks to a Carthusian work, manage through their works to enhance the secular history of Monferrato making it relive in their works. An example of this is "Antica Edilizia" by Gianmaria Sabatini which, using the peculiar materials of the area such as ancient terracotta and "Pietra del Monferrato" recovered directly from the remains of old houses and farmhouses, realizes furniture solutions of all kinds. Works recognized since 2008 as "Artisan Excellence of Piedmont".

What to see in Monferrato? Here are some of the most beautiful castles of Monferrato to see. 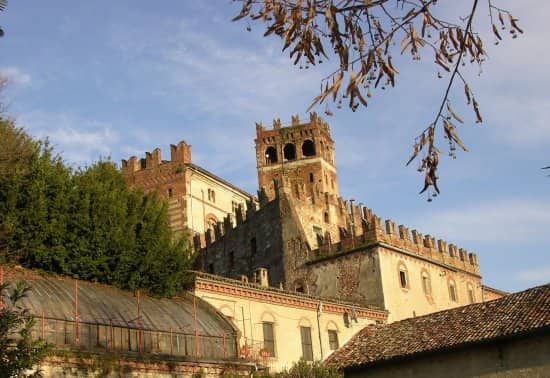 The Castle of Camino, in the province of Alessandria, is one of the most spectacular in the whole of Monferrato. Its strategic position, at the top of the hill, offers a unique glimpse of the Po valley and the Alps. The castle built around the year 1000 can be visited internally. Born as a strategic defensive point over the centuries it has become a home for noble families as well as a home for art. Inside there is, in fact, a theater, a library and some of the frescoed rooms. The legend also says that among the rooms of the castle is still the ghost of Scarampo Scarampi an earl of 1400 dead beheaded. 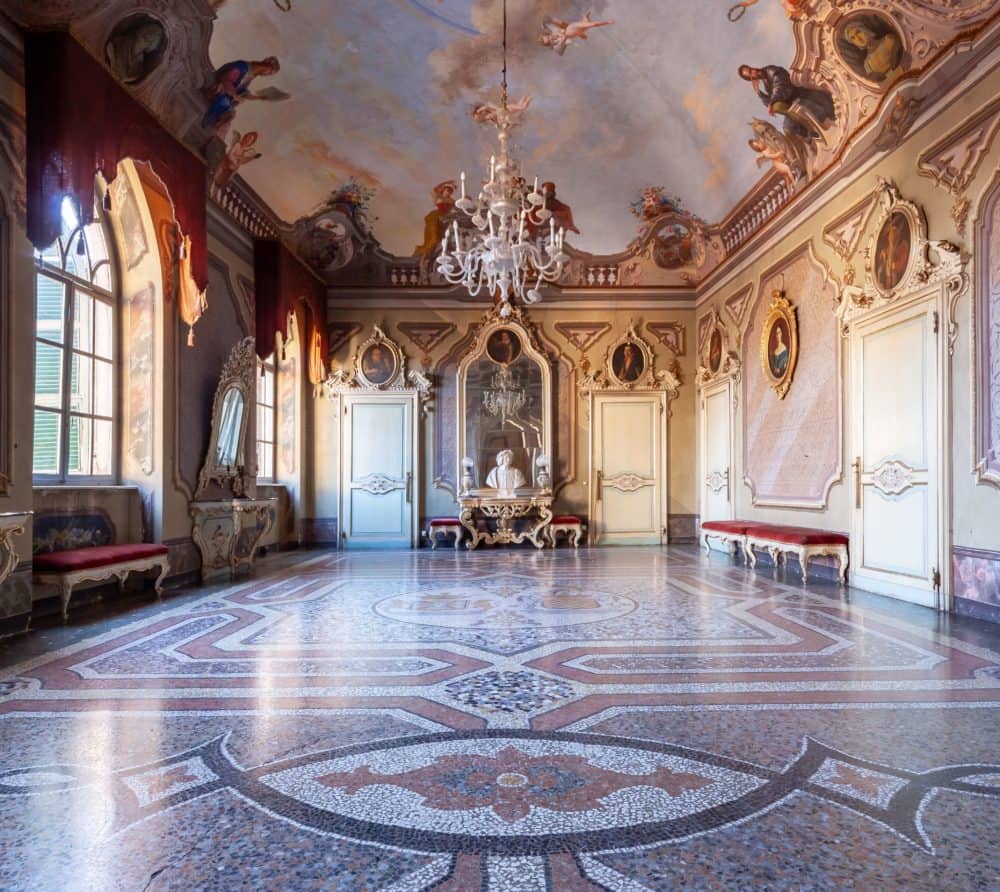 A few kilometers from Casale Monferrato we find the Sannazzaro Castle, one of the oldest castles in Monferrato. Its origin dates back to 1163 by the Knights of Sannazzaro with the permission of the Emperor Frederick Barbarossa. Internally open to visitors, it is still owned by the family from which it takes its name, which also offers those interested the opportunity to stay there living for a night in a true fairy tale. Absolutely worth seeing is the fourteenth-century Church of San Giacomo, which houses paintings and frescoes of the sixteenth century. 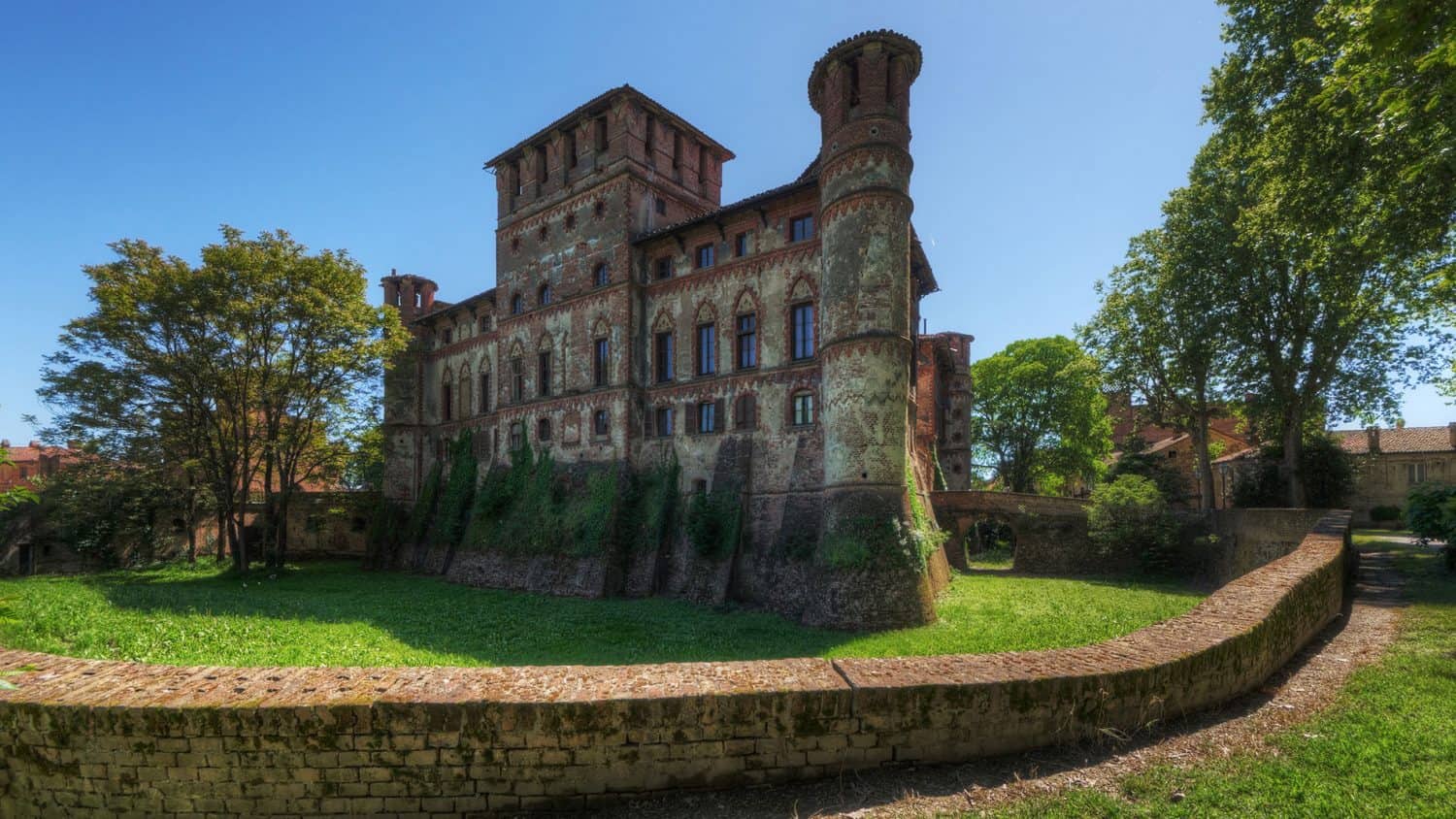 The Castle of Piovera, in the province of Alessandria, was built in 1300 by the will of the Visconti family of Milan. On the Via Francigena, a road connecting Rome and Paris, it was for years a fixed stop for the merchants of the time. Imposing and spectacular is surrounded by a large park of over 20 hectares and protected by a city wall. Internally visited today is also home to private events and weddings. To note the presence, within the Castle, the Museum of ancient crafts, where you can admire ancient tools and tools to appreciate the cultural and historical value of the most traditional crafts.