The most beautiful villages in Italy: Casoli, Abruzzo

Casoli officially enters the list of the most beautiful towns in Italy. Learn about historical spots, majestic nature reserves, renowned olive growing and murals scattered around the city.

Thanks to a long and significant project of revitalising the historic centre started in 2017 by the municipal administration, the Abruzzo town of Casoli (in province of Chieti) has officially joined the prestigious association I Borghi più Belli d'Italia, which rewards Italian municipalities with «outstanding historical and artistic interest». 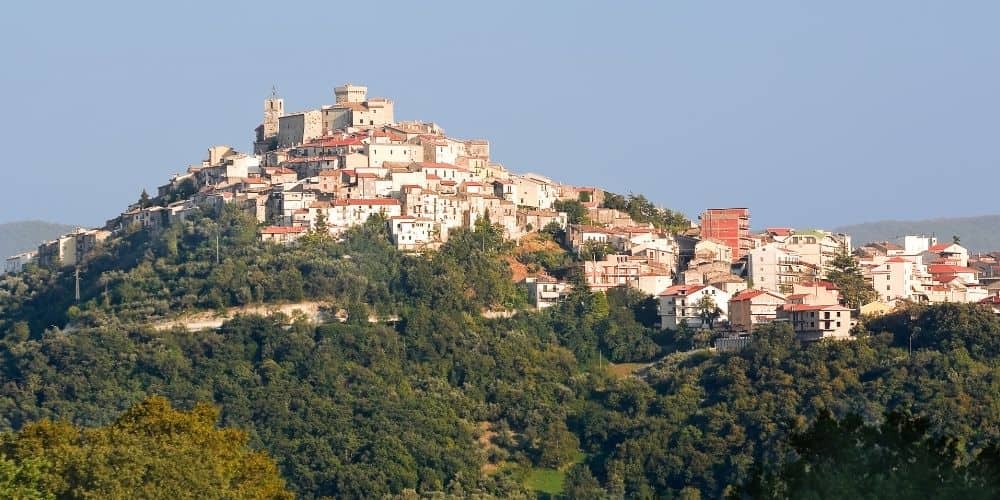 Perched on a hill at the foot of the Majella massif, Casoli is a town of Abruzzo with early medieval origins. The village, which has about 5500 inhabitants, overlooks a picturesque landscape, nestled between the Aventino Valley and Lake Sant'Angelo, an artificial basin considered one of the most beautiful in Abruzzo. The excavations in the area have brought to light remains of aqueducts, theatres and other buildings - today visible in the locality of Piano Laroma - that make us think of a probable foundation in the Roman age.

A significant part of the village was almost destroyed after the numerous bombings during the Second World War. However, thanks to an exceptional work of reconstruction that took into account the original face of the village, Casoli managed to achieve an urban, social and economic revival. The town, therefore, has built its own identity, preserving the evidence of its fascinating origins through the numerous architectural works, such as ancient palaces and part of the ancient city walls enriching its picturesque old town.

The Church of Santa Reparata 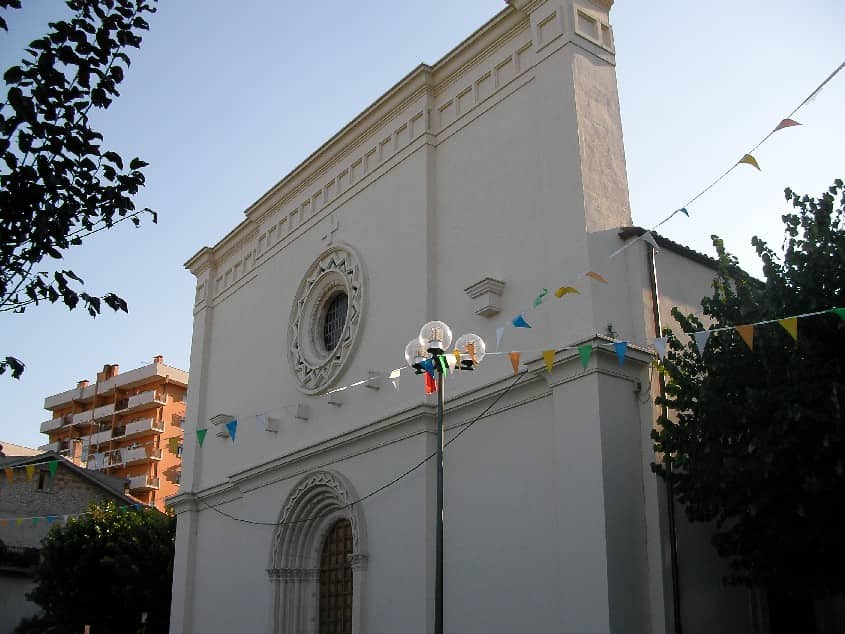 The main church is dedicated to the patron saint, celebrated in summer for three whole days. Second World War bombings seriously damaged the 15th-century church. Today the facade has been rebuilt and presents a modern style, while the entrance portal contrasts it with its ancient style. Inside, the church has three important naves with as many altars, the statue of the Patron Saint dating back to the 18th century and precious paintings.

The Church of San Rocco

The Regional Natural Reserve of Serranella

Casoli not only preserves a precious historical and cultural heritage but is also a perfect destination for those who love nature. The splendid WWF Oasis of Serranella, for example, hosts a majestic landscape in which to immerse oneself through various paths and itineraries surrounded by the silence of uncontaminated nature. Moreover, the Oasis also offers a rich calendar of excursions, activities and workshops in contact with nature, both for adults and children. 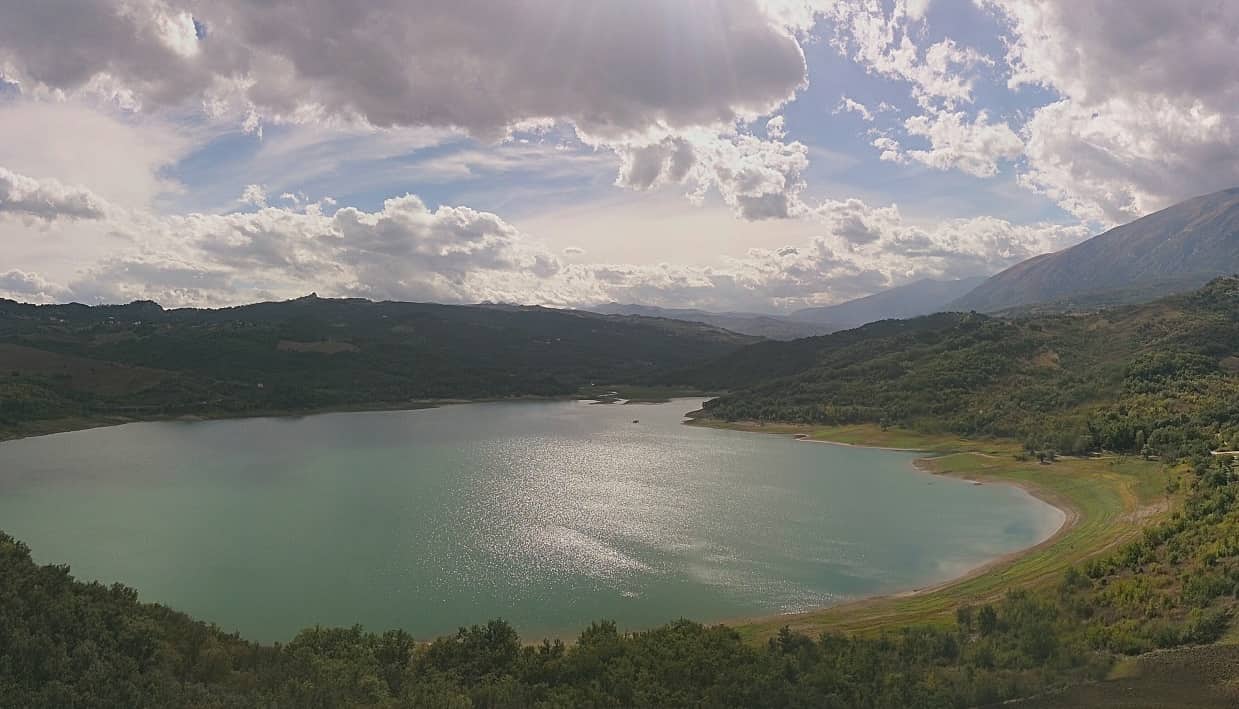 Among the natural beauties of Casoli, the artificial Lake Sant'Angelo deserves mention. It was built at the end of the '50s through the damming of the crystalline waters of the Aventino river. Despite being artificial, it perfectly inserts itself in its landscape context. Immersed in a valley surrounded by the suggestive Majella massif, the lake is partially accessible.

The Castle of Casoli 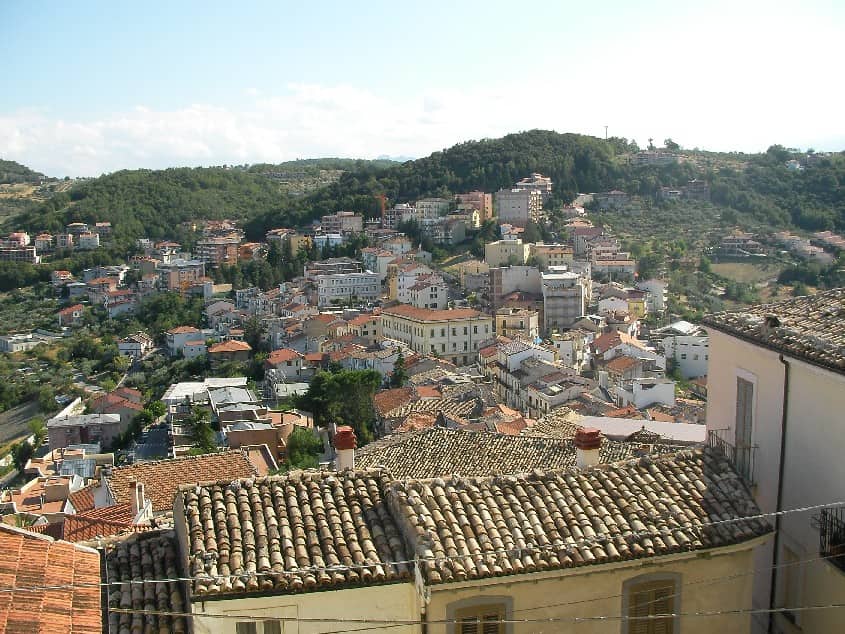 The Ducal Castle of Casoli is a building of great historical and cultural interest, located on top of a hill to the right of the Aventino river. The very first construction was the pentagonal tower, probably built around the 12th century for defensive purposes. Around it, then, was made the rest of the building in the Renaissance period. In the complex, it became an elegant noble palace used as a residential block. Since the dawn of its construction, the Castle was home to several wealthy feudal families and today is a stately residence, property of the Municipality. In the 19th century, the Palace was often home to the poet Gabriele D'Annunzio, to whom a whole room is dedicated.

Casoli is famous for the renowned dedication that it devotes to olive growing. Among the many varieties of delicious olives, the best known is the Oliva Intosso, which derives the homonymous extra virgin olive oil produced locally. The name comes from the Abruzzese dialect: this particular variety of olive must be sweetened, in dialect 'ndossa, before being eaten.

Reborn, a commercial for revival

Director Walter Nanni chose Palazzo Ricci for a commercial to relaunch Casoli. Made in collaboration with Media Dream Film, the commercial entitled Reborn, made entirely in English, aims to represent and promote the town's historical, cultural, and economic rebirth. 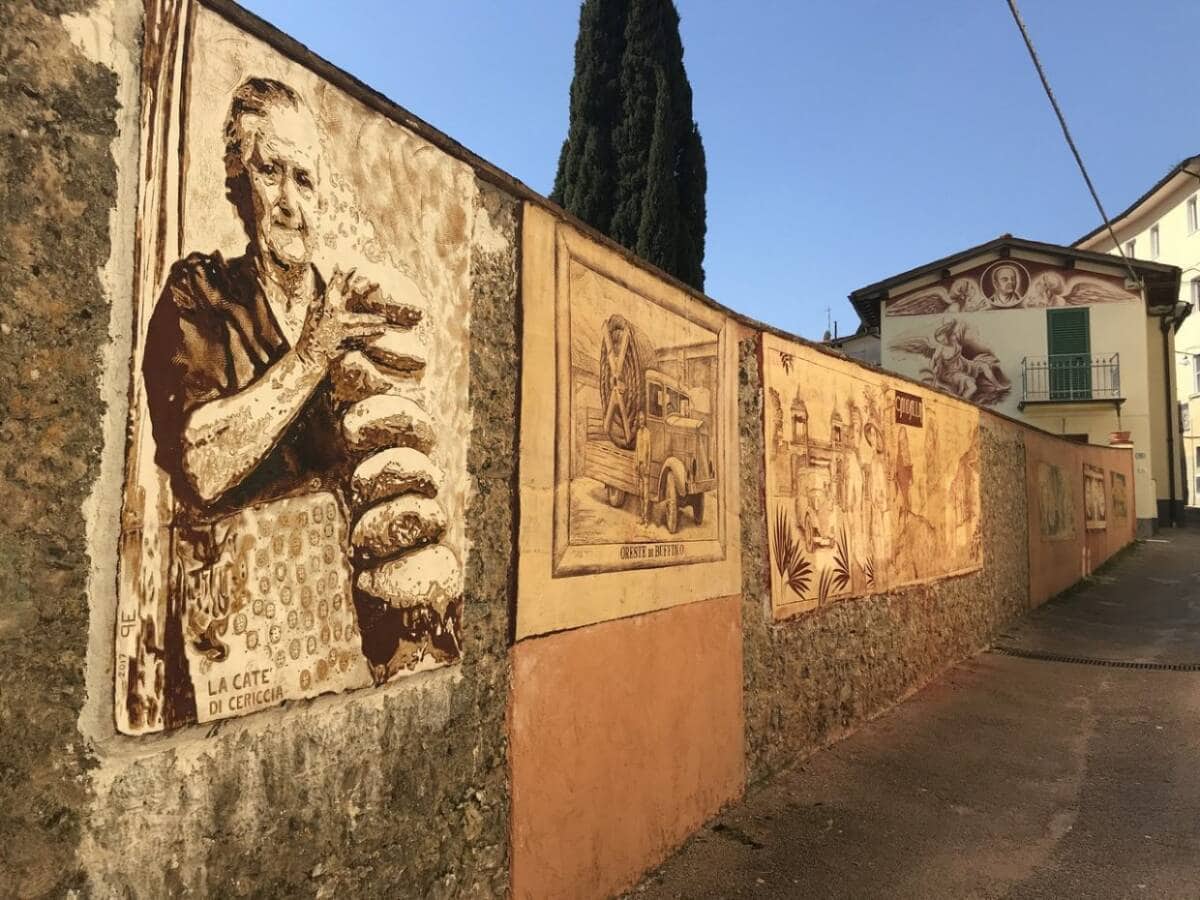 Several colourful murals embellish Casoli by decorating every corner. Thanks to these artistic expressions, walking through the streets of the village becomes a unique experience.