Here is Italian excellence. WE will tell you about the 6 best Piedmontese wines, their origins, characteristics and wine-pairing.

Piedmont is a region that, with its fine wines, represents the history and culture of Italian wine. Vine is present in its territory since ancient times, precisely since the sixth century BC, when viticulture was practiced by the Celtic-Ligurian people that inhabited the region.

Today the Piedmont territory, characterized by a mixed landscape, where hills, plains and mountains alternate, has 48,100 hectares of vineyards, whose heterogeneity makes the many production areas significantly different from each other, giving a unique typicality to all Piedmontese wines. Therefore, it is possible to distinguish six different fundamental production areas: Langhe, Roero, Monferrato, Colli Tortonesi, Canavese and Alto Piemonte. Red and rosé wines from Piedmont represent 66% of the total production, whereas white wines represent the remaining 34%; moreover, more than 80% of the wine produced in this region has a denomination of origin. Let's discover together the 6 best Piedmontese wines. 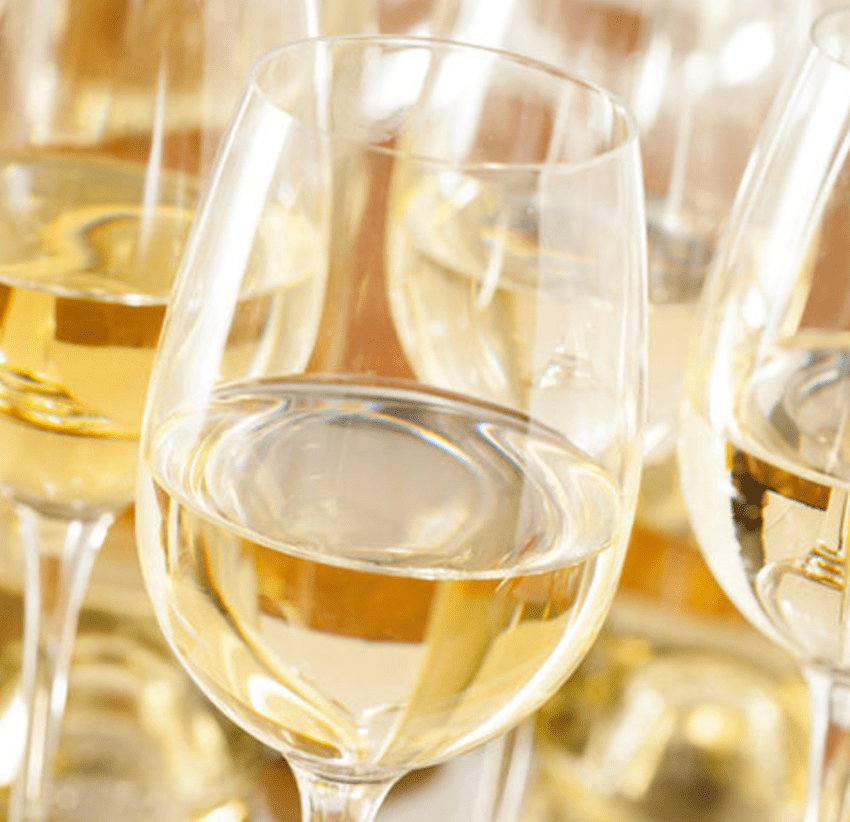 Moscato d'Asti DOCG is the most famous Moscato of our country and one of the most characteristic products of Piedmontese viticulture; it can be considered as one of the flagships of Piedmont. It is a sweet wine, which is not cloying, with an inimitable aroma and a delicate and intense taste, reminiscent of wisteria and lime, peach and apricot with hints of sage, lemon and orange blossom. It is produced with 100% of Moscato Bianco grapes and is characterized by a brilliant straw yellow colour, a fragrant, floral bouquet with hints of sage and a delicately sweet, aromatic and characteristic flavour. It is the perfect accompaniment to your desserts. 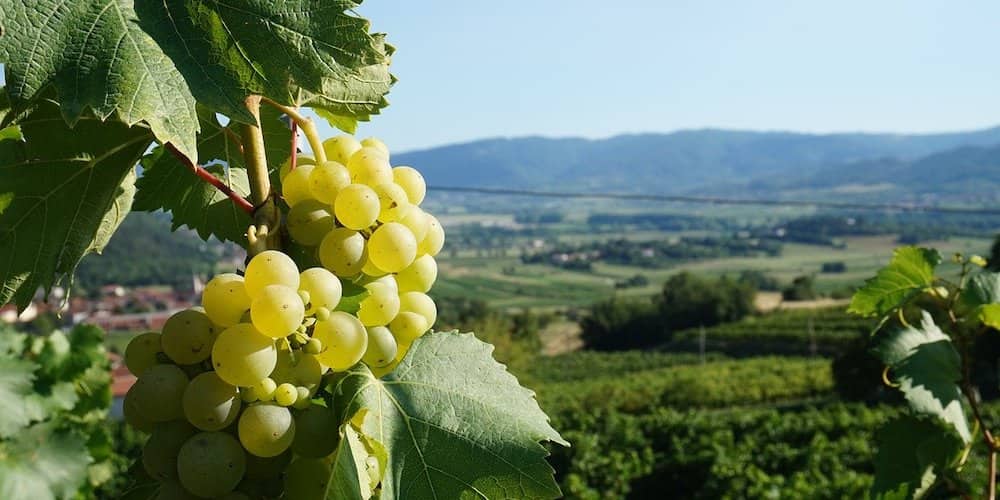 Colli Tortonesi Timorasso DOC wine, a still white wine, is one of the types of wine included in the Colli Tortonesi DOC designation. The production area is located in the south-eastern part of the province of Alessandria, in the production area called Colli Tortonesi. It is produced with a minimum of 95% of Timorasso grape and a maximum of 5% of other white grape varieties suitable for cultivation in the Piedmont region. It is a dry white wine that has a more or less intense straw yellow colour, a characteristic and fragrant aroma, a good structure, fresh and harmonic. It is a perfect with appetizers, first courses, such as risotto, white meat and aged cheese. 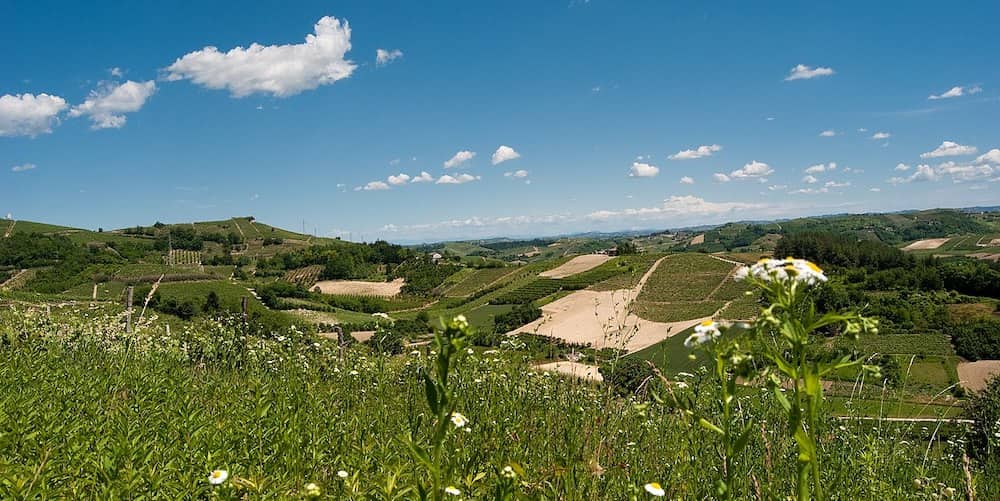 The Roero territory extends on the orographic left side of Tanaro river, in the province of Cuneo. In this area there have always been cultivated two main grapes: Nebbiolo and Arneis. From Nebbiolo grapes (for a minimum of 95%) it is produced Roero DOCG, a red wine with a ruby red or garnet colour, a fruity aroma, characteristic and with an eventual hint of wood and a dry taste, full bodied and harmonic. It should be noticed that in almost all cases Roero DOCG is a pure Nebbiolo. This red wine is a perfect with white meats, pasta stuffed with meat, first courses with intense flavours, risottos and red meat dishes where the wild flavour is not too marked. 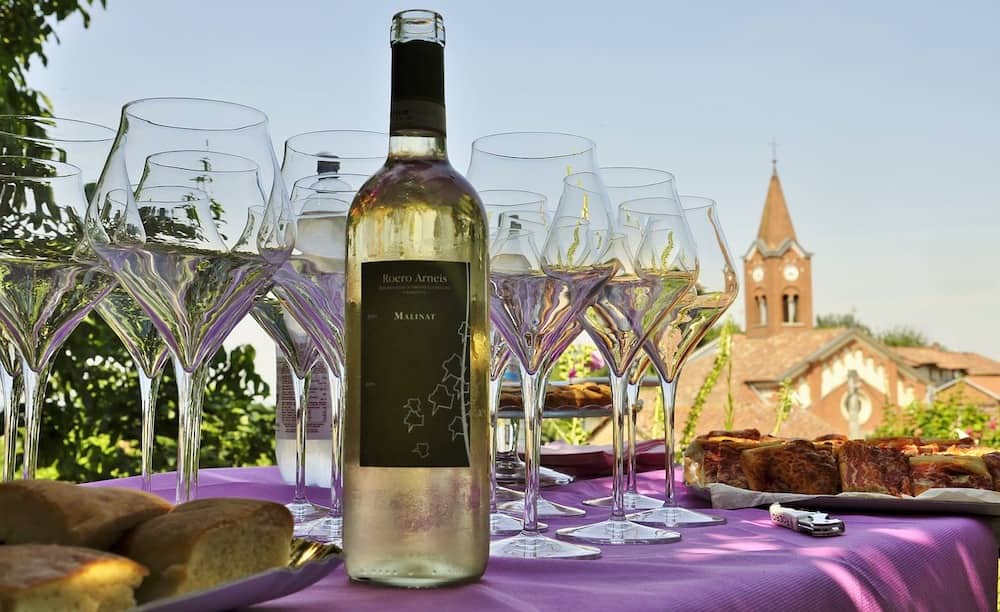 The Roero Arneis designation is reserved to a white wine produced with at least 95% of Arneis grapes. Grapes coming from non aromatic white grape varieties suitable for cultivation in Piedmont can also be included, up to a maximum of 5%. As in the case of Roero, Roero Arneis DOCG is usually a pure Arneis. It is a white wine with a colour ranging from straw yellow to golden yellow, a delicate and characteristic bouquet with possible hints of wood and a dry, elegant and harmonic taste. Its light character makes it perfect with not too tasty fish dishes, simple dishes, aperitifs and appetizers, from cold cuts to salmon. 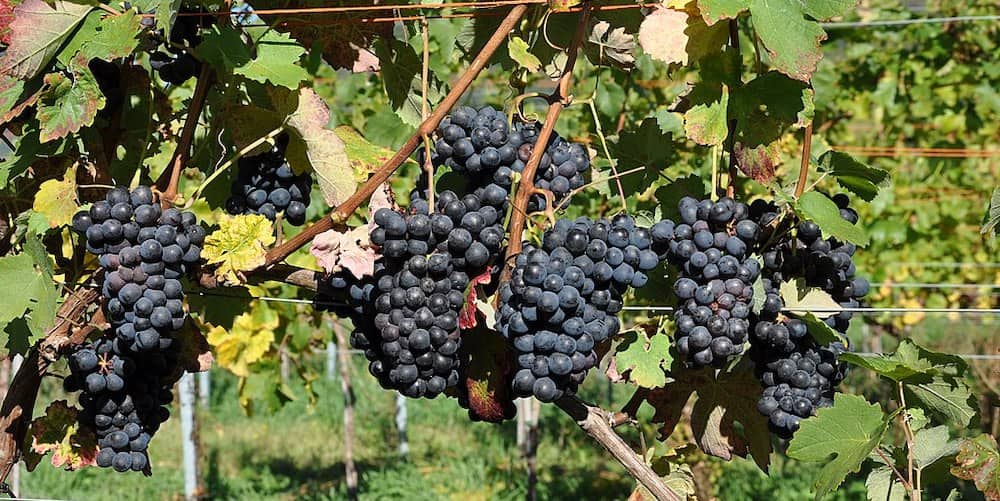 Originating from Monferrato, Barbera grape is mainly cultivated in the provinces of Asti and Alessandria, where it reaches its highest expression in Barbera d'Asti wine. This wine is considered among the most important Italian red wines and it is getting more and more appreciation at international level. It is produced with Barbera grapes for a minimum of 90% and with grapes belonging to other black grape varieties, not aromatic, for a maximum of 10%. The color is ruby red, tending to garnet red with aging. The bouquet is intense, vinous when young, persistent: cherry, plum, dark berries prevail. The taste is full, with great warmth and harmony. In the standard version it accompanies the whole meal. 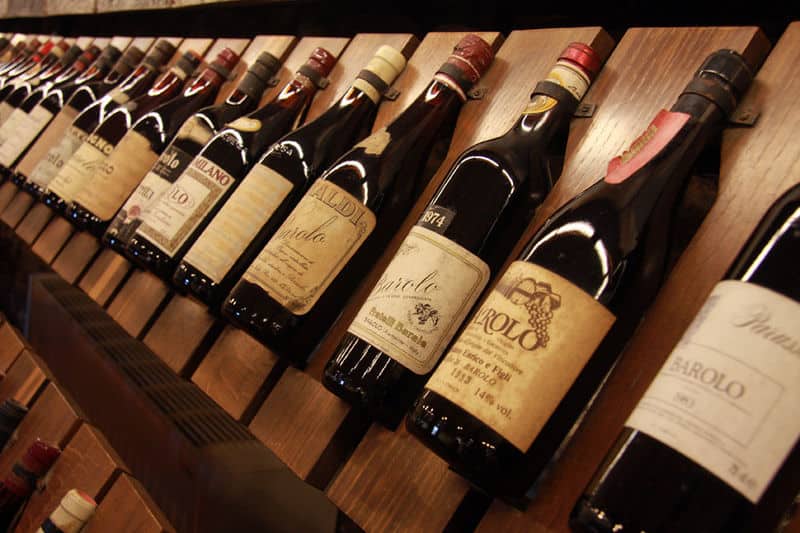 Nebbiolo is the grape variety at the base of the famous Barolo, obtained by single-variety vinification. This wine can only be produced in the Langhe area, in 11 municipalities that follow one another in a suggestive itinerary of hills overlooked by majestic medieval castles, including that one in Barolo, which gave its name to the king of Italian red wines. Barolo DOCG has a full and intense garnet color, a fruity and spicy bouquet; both on the nose and in the mouth it reminds of small red fruits, cherries in liqueur and jam, but it also gives hints of rose and dried violet, cinnamon and pepper, nutmeg, vanilla and sometimes liquorice, cocoa, tobacco and leather. Barolo is perfect when matched with truffle dishes, roasts, game and aged cheese.

After going on a journey through the best wines of Piedmont, all that remains is to taste their aromas. In the heart of the town of Calosso, in the province of Asti, whose territory has been declared a World Heritage Site by Unesco since 2014, it is located Cantina Daffara & Grasso. The winery has a long winemaking tradition, in fact, all the founding members come from families of ancient winemakers that have been producing fine wines since the beginning of the 1900s.

In their website it will be possible to buy the best wines of Piedmont, including the ones mentioned above, with a special attention to their Moscato d'Asti, one of the flagships of the winery's production as well as other traditional wines of Piedmont. Cantina Daffara & Grasso also offers the possibility, for those who wish, to visit the winery. During the visit they will explain the different production phases to you, as well as all the operations that characterize their activity, and through tasting it will be possible to have a visual, olfactory and gustatory analysis of the products. In order to better taste wines, the winery offers a series of appetizers to be served with tastings. Through their website it will be possible to book a visit with wine tasting upon request.