Do you know St Stephen's Day is the festivity to continue Christmas celebrations in Italy?

Born as a religious tradition and becoming a national holiday for the Italian people in 1947, 26th December is St Stephen's Day, a further occasion for celebrating for Italians.

On this date, when the Christmas atmosphere is still in full swing, there is no ordinary day for living the traditions of this festivity. Some Italians keep on eating with family, friends, and good Italian food; others take a trip out of town, and others take the opportunity to rest before restarting the daily routine.

Find out the best activities to enjoy St Stephen's day in Italy!

Why is St Stephen's Day celebrated in Italy? 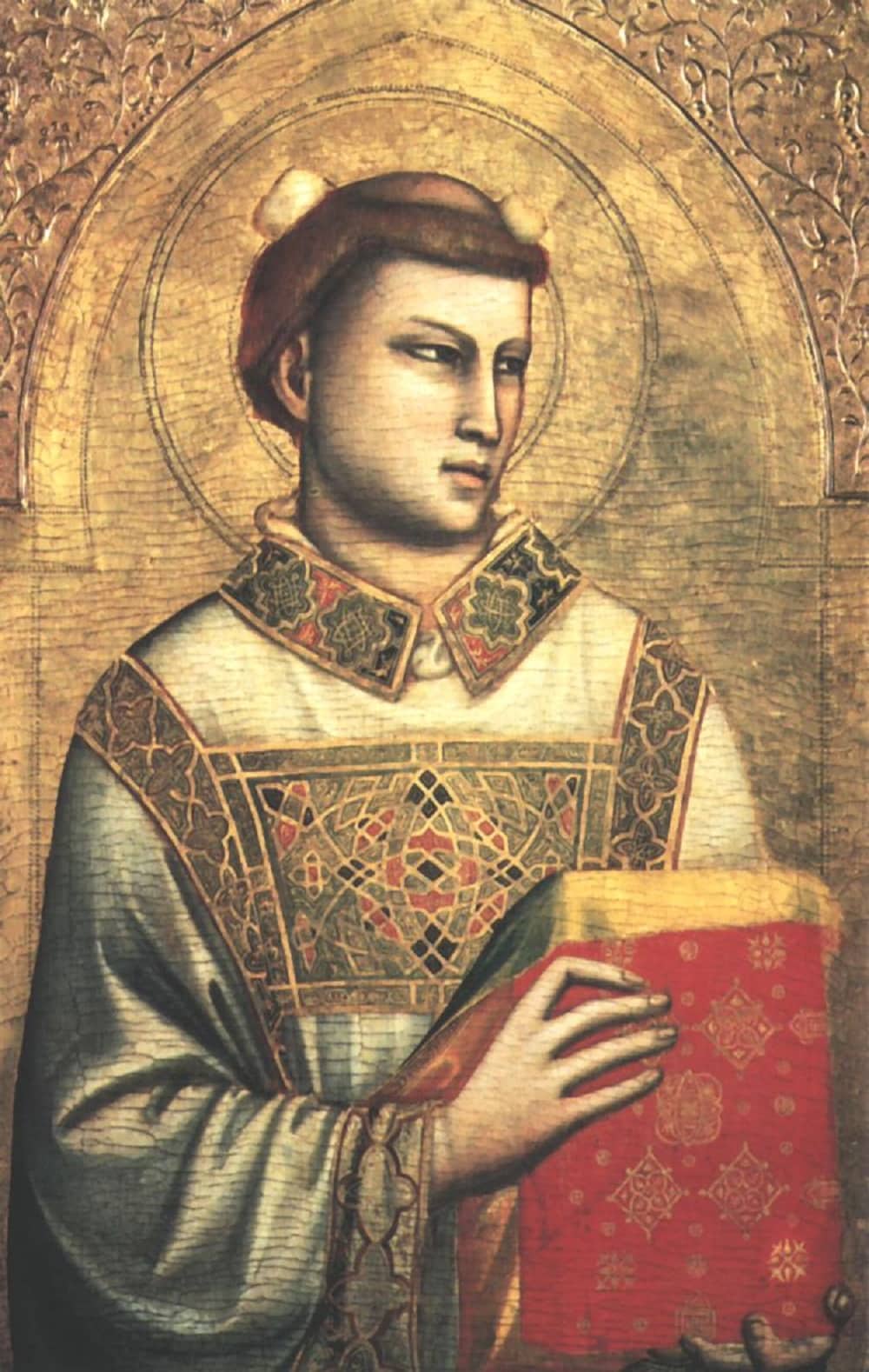 The reason for choosing this date is that on the days following the manifestation of Jesus Christ, the so-called "comites Christi" are celebrated. We are talking about the saints closest to him on earth and the first to witness him through martyrdom. Thus, on 26th December, there is Saint Stephen, the first martyr of Christianity.

While the Church remembers St Stephen for his religious value in the Catholic world, in 1947, the Italian State decided to make this day a public holiday to extend the Christmas festivities.

What do Italians do on St Stephen's day?

St Stephen's Day in Italy is the most relaxing and restful day of Christmas when Italians enjoy the warmth of home, stay with their families, or visit their friends.

Italian traditions on St Stephen's Day are to eat the left-overs from Christmas Eve and Christmas Day and spend time with the beloved ones. However, depending on age and passions, Italians have some different habits on this day.

Many Italians choose movies on this day. Some people go to the cinema together to see the latest Christmas films and the famous "cinepanettoni". This term links cinema and panettone and refers to the comedy films released in Italy at Christmas time.

On the other side, others prefer to organise a small cinema forum at home to watch the Christmas classics.

26th December is also the day that brings young and old together around the table to play classic board games. A classic one is the famous Merchant at the Fair, an ancient card game dating to 1500. Few people know that it was a Venetian who invented it. For 20 pennies, he sold tickets, dividing them between winners and losers; then, he made a draw and awarded the tickets to the winner.

It then became known thanks to Mozart, who mentioned the game in a letter sent to his family in 1772 from Milan. From there, over the years, it has become a Christmas classic with the invention of Merchant at the Fair's cards.

Another card game that brings Italians together on this date is Seven and a half but, without doubt, the king of Christmas table games is Tombola. This game, which originated in the city of Naples in the 18th century, is based on drawing a certain number of numbers between 1 and 90. Specifically, each player takes one or more cards containing 15 random numbers from 1 to 90 arranged in 3 rows, chooses who is to draw the numbers from the bag and, as they come out, each participant marks the numbers that come out corresponding to their card. During the draw, depending on the numbers present on the same line, there are various possibilities of winning: ambo (two numbers drawn on the same line of a folder), terno (three numbers), quaterna (four numbers), cinquina (five numbers) and tombola, having completed the entire folder first.

What do Italians eat on St Stephen's Day?

The menu on St Stephen's Day is very simple for Italians. After Christmas Eve and Christmas Day, on 26 December, it is tradition to eat leftovers or prepare some easy-to-prepare dishes.

From the north to the south of Italy, some traditional Italian dishes are: Tortelli with pumpkin and duck breast (Emilia Romagna); "stracciatella", a hot soup with only broth, eggs, Parmesan cheese and nutmeg (Lazio); aubergine rolls with mortadella, tomatoes and capers (Apulia); and octopus salad, "minestra maritata", a mixture of seasonal vegetables in chicken broth, and "pizza fritta" with ricotta cheese and cauliflower (Campania).

Regarding the desserts, on 26 December, it is traditional to eat the classic Christmas desserts, such as Pandoro and Panettone, with a touch of originality. For example, with the leftovers of pandoro, you can make an excellent tiramisu by cutting it into slices, dipping it in coffee, and adding mascarpone, the typical tiramisu cheese.

In addition to these classics, there are also other traditional desserts, such as nougat, mostaccioli and rococò, a kind of chocolate and non-chocolate biscuits, more common in the Southern Italy gastronomic tradition.

Where to go on St Stephen's Day if you are in Italy?

Christmas time in Italy is magical, and 26 December Day is the perfect time to discover beautiful Italian places.

If you are in a city, you can take the opportunity to visit squares and streets that you rarely see on working days and explore unknown places.

However, if you love the Christmas tradition, St Stephen's Day is the perfect day to visit the typical Christmas markets, which fill the streets of Italian towns and villages, from the North to the Centre and South of Italy.

On 26 December, Italians organise numerous events to represent the Nativity; we talk about the famous "Presepi viventi", living nativity scenes.

But Italy also hides many little-known gems, and St Stephen's Day could be the right time to organise a trip out of town and discover the many villages that, with decorations and lights, are even more suggestive during the Christmas period.

Where not to go on St Stephen's Day if you're in Italy?

It is important to remember that St Stephen's Day is a public holiday in its own right, so many activities are not open on this day.

In particular, if you're in Italy, you can't put off commissions at public offices, such as post offices or banks, until 26 December because they are closed. But you can go shopping, as shopping centres are often open on this day. However, it is advisable to check the effective opening on the various websites to avoid making a "trip for nothing".

On the other hand, if you want to spend a day discovering the flavours of Italy, you might consider dining out because restaurants, agriturismi and pubs are generally open on this day. It is widespread to meet up with friends and relatives for an aperitif or tea.

Whether you are a religious person or not, don't miss the opportunity to spend this festive day in the name of the Italian tradition!