The tradition of Easter Monday in Italy

After Easter Sunday, there is the traditional Easter Monday. Here's how we celebrate "Angel Monday" in Italy.

How Pasquetta was born

The name is linked to an evangelical episode. The Angel Monday recalls the day in which the women arrived at the tomb of Jesus met the angels intent on announcing the resurrection of Christ. The feast, however, does not have a purely religious character. In Italy, Pasquetta is considered a civil holiday and it was introduced in the postwar period in order to lengthen the period of rest linked to the Holy Easter.

Monday in Albis or Easter Monday is the day to go out, whether you live in the city, at the seaside or in the mountains.

After Easter, families all over Italy are ready to honour one of the most important religious holidays of the year. Family lunches, chocolate eggs and a great desire to share a moment of joy. But after Easter comes the equally expected Easter Monday. Angel Monday, known by everyone as Pasquetta, is the day that follows Easter Sunday. Let's find out more about.

What do you do on Easter Monday? 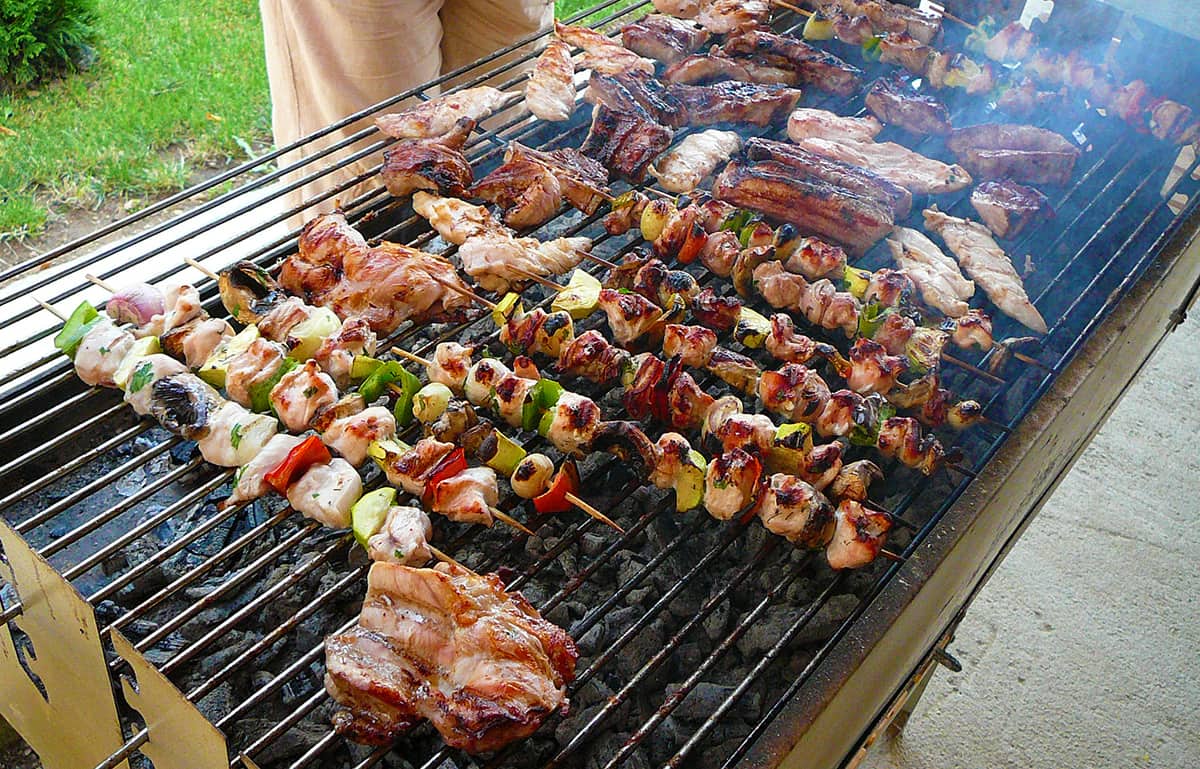 "Easter with your parents, Easter Monday with whoever you want". This famous Italian saying suggests how traditionally Easter Monday is celebrated in Italy. If Easter is a sacred feast, to be spent with family or loved ones, Easter Monday is usually dedicated to friends and trips out of town.

Every year, millions of young people and families get together to go to the mountains, the countryside or the sea to picnic in the open air. Besides being an opportunity to be together, it is the best way to enjoy the first spring days, away from the chaos.

Many cities in Italy are full of public parks and green areas where you can spend Easter Monday with friends. Among the customs of this day, there is the grigliata, a lunch of meat cooked on the barbecue or on embers. Among the foods, there is always the pasqualina cake, a typical savory cake of the Easter period, perfect to accompany meat.

Every region has its own traditional Easter dishes. For example, in Campania, there is the famous "Casatiello napoletano", a delicious salted pie filled with salumi and cheese. Usually, the leftovers of Easter Sunday are shared with friends the next day.

In short, Easter Monday is a great occasion to share moments of joy with one's friends and chase away negative thoughts. There are some important ingredients for a perfect Easter Monday: friends or relatives, fun, relax, food and wine!

The typical Easter pie of Naples: the casatiello

The Italian Easter Chocolate Egg was born in Turin

The most beloved Easter tradition by children, and only from adults, is the Chocolate Easter Eggs. It is an ancient story that passes through the symbolism of life and love for luxury.
One of the most appreciated Easter traditions for children is that of chocolate eggs: dark or milk eggs, and they are also expected for the surprises that they contain!

The tradition of exchanging chicken eggs as a gift dates back to the pagan era: the arrival of spring was celebrated in this way, with the return to lush nature and the improvement of the climate. Synonymous with life, the egg became a symbol of Christ's resurrection and Easter with Christianity.

In the Middle Ages, they used to give away decorated hard-boiled eggs. Then it became common to recreate porcelain eggs and embellish them with precious stones, gold and silver to give to noble families.

According to legend, Louis XIV had the first chocolate eggs made at the beginning of the 18th century: he granted David Chaillou, the first French chocolatier, with the exclusive right to sell chocolate in Paris.

In 1819 Francois Louis Cailler founded the first Swiss chocolate factory: a special machine transformed the cacao into a manipulated paste. The first industrial production took place thanks to John Cadbury, in 1875.

The height of elegance was reached in 1887: Peter Carl Fabergè, the goldsmith at the Russian court of the Romanovs, designed the famous eggs with enamels, platinum and precious stones containing a jewel.

When did it arrive in Italy? In 1725, the widow Giambone, owner of a shop in what is now Via Roma in Turin, had the idea of filling the empty shells of hen's eggs with chocolate.

In the 1920s, the Italian Easter egg was born in Turin, when the Casa Sartorio patented a system for shaping empty moulds with chocolate. After cooling, the moulds are removed whole, varying their thickness according to the amount of dough placed in the moulds', a 1926 publication already stated. The companies added the surprise in 1925, and in 1927, chocolate Easter eggs became famous in Turin, and their success has not stopped since the boom after the Second World War.

THANKS TO TIPS ON NAPLES FOR THIS CONTRIBUTE ❯