5 films that celebrate the beauty of Italy

Why not take a tour of Italy retracing the steps of the protagonists of our favourite films? The cinema has always been celebrating the beauties of Italy, the ideal background for many stories. What better way to enjoy the films than discovering the locations chosen as their sets?

With its views, romantic charm and natural beauties, Italy has always served as a stage for great films. How can we forget the iconic scene of Anita Ekberg bathing in the Trevi Fountain in La dolce vita? However, Fellini is not the only director who chose Italy as a backdrop for his cinematographic works. Many films, even the most unexpected, have been shot in different regions of Italy: The Passion (by Mel Gibson) is set in Basilicata, as well as the latest adventures of James Bond with Daniel Craig are shot in Matera. Furthermore, other films exalt cities and landscapes in a more romantic way such as Il Postino in Procida, Capital of Culture 2022. The perfect backdrop for a perfect film, then.

A suggestion for a tour? Why don't we retrace the steps of the protagonists of our favourite films, discovering Italy from another exciting point of view?

So, let's see, therefore, which are the films that celebrate the beauty of Italy:

To Rome with love, by Woody Allen 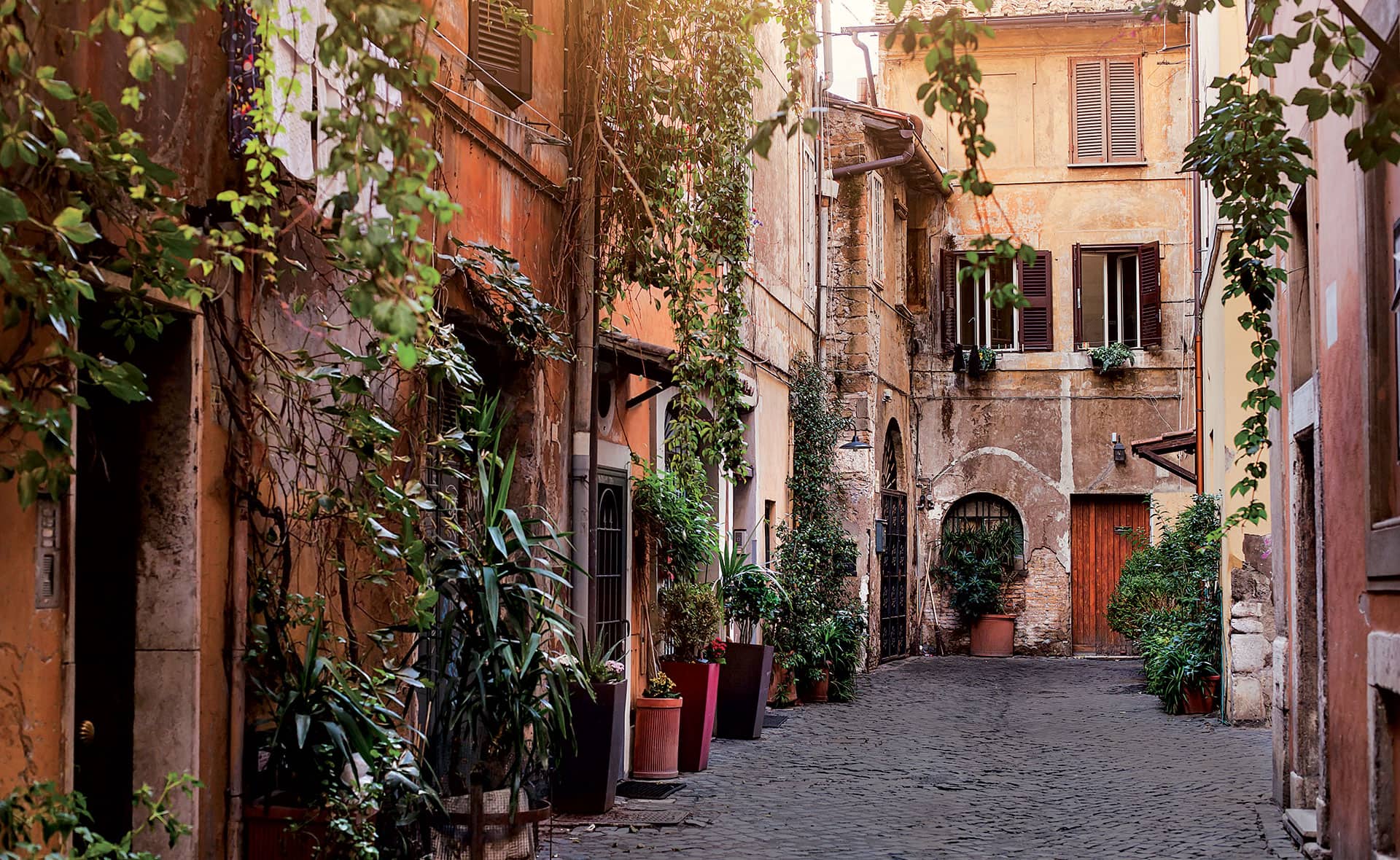 The film tells four different stories that develop with the capital as a background. Rome is portrayed in its most romantic guise, with the protagonists strolling through the alleys paved by the famous “Sanpietrini“ (the old Roman cobblestones) and the events overlapping in front of the Trevi Fountain or Piazza Navona. The comedy makes the views of the city even brighter, kissed by the sun, inviting carefree walks with the scent of the flowers that decorate the balconies and streets of the Eternal City. 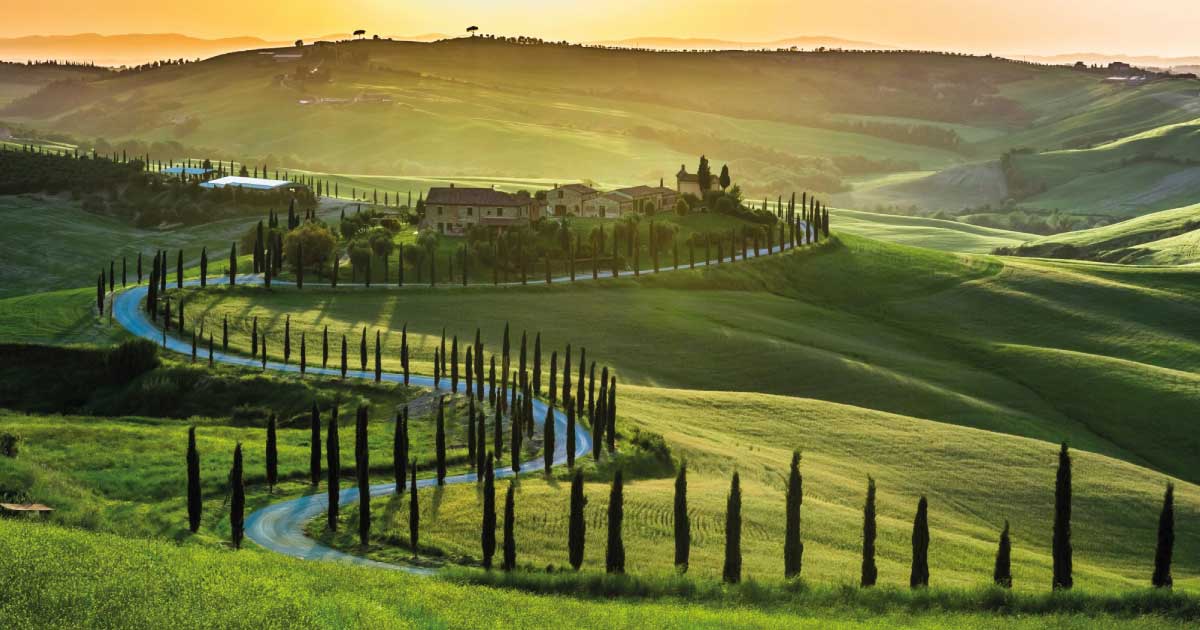 The film tells the story of Lucy (Liv Tyler), a nineteen year old American girl sent by her father to a family of friends who live in the Sienese hills. During her stay in Italy, Lucy will meet love and discover the truth about her family. The film was shot in the surroundings of Siena: the interior scenes in a farmhouse on the Ricasoli estate, in the region of Chianti, while the outdoor scenes are lost in the sunny Tuscany landscapes. 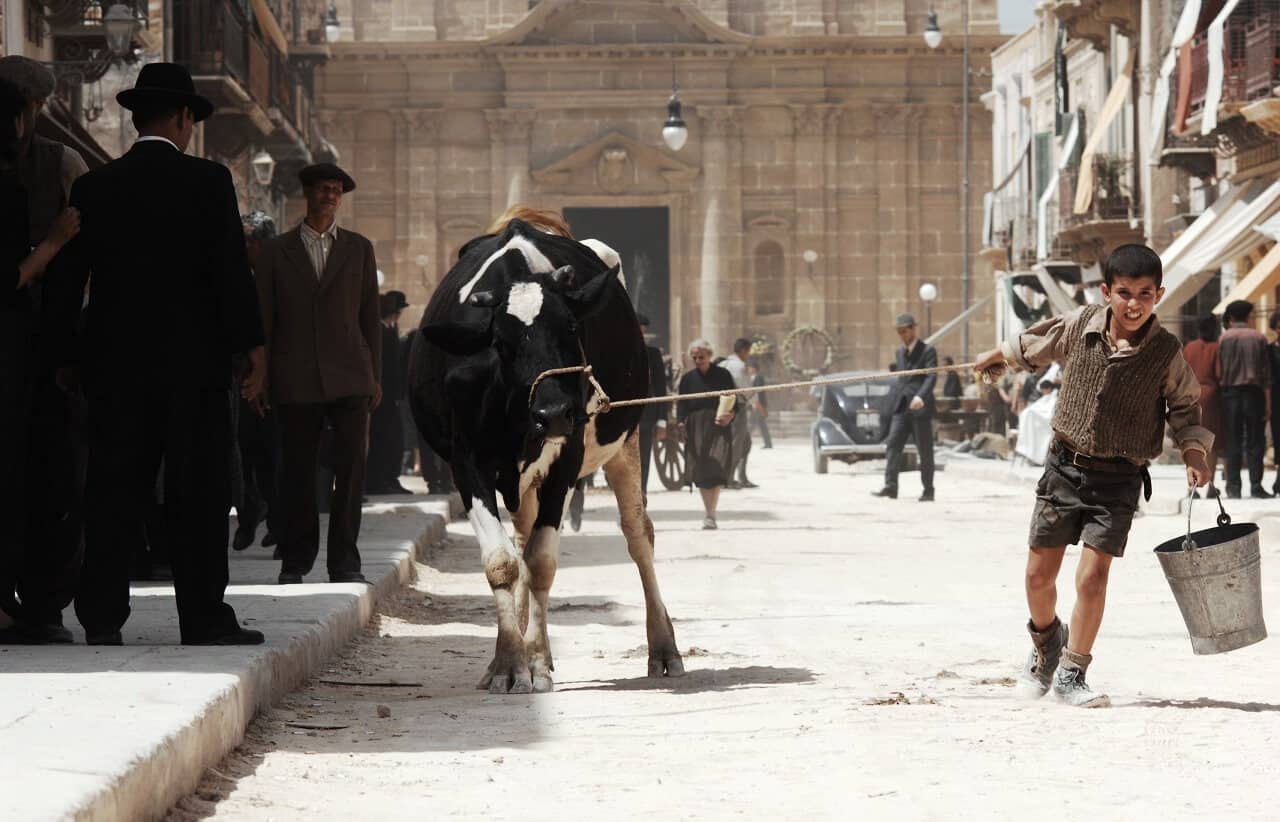 Sicily is particularly dear to the director Giuseppe Tornatore. The film, nominated in 2010 for the Golden Globe Award for Best Foreign Language Film category, tells the story of three generations of a Sicilian family. All set in Bagheria, the director's hometown. The film portrays a genuine and raw Sicily. The sun dominates over the scenes and landscapes. This is almost an invitation to take a trip even just to discover the ancient traditions of Southern Italy culture.

Call me by your name, by Luca Guadagnino

The film deals with the story of two young Americans who meet in Northern Italy during their summer holidays. The plot is set in the romantic backdrop of Lombardy landscapes. It is set in Crema, where time seems to stop in a rarefied atmosphere. Small villages and lakes surrounded by greenery invite the viewer to wish for a relaxing bike ride through the Lombardy landscapes.

The Great Beauty, by Paolo Sorrentino 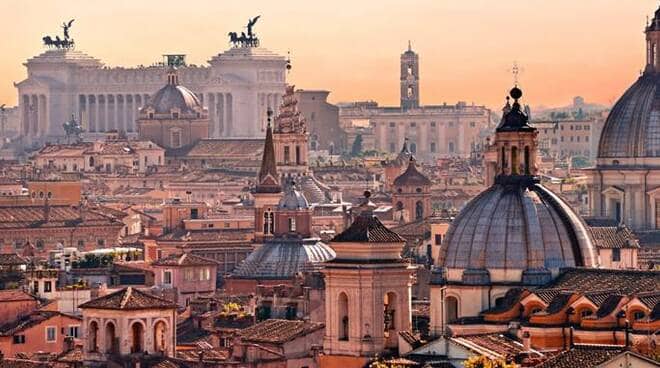 Rome again, the Eternal City. With her glimpses, it is the protagonist of Sorrentino's film. More than a film, it represents a real collection of frames capturing the beauty of the capital in every corner and in every light. Awarded an Oscar in 2014, Sorrentino's film tells about Jep Gambardella (Toni Servillo), a dandy writer who loves worldly life. The film's iconic scene features the terrace overlooking the Colosseum, the Vittoriano and, in the distance, St. Peter's Dome. Lesser known corners of the capital also appear, such as the Parco degli Acquedotti along the Appia Antica (an ancient Roman road still used), the Fontana dell'Acqua Paola and Bramante's small temple of San Pietro in Montorio.

The line between travel and cinema is thinner than you think. Films celebrate the beauty, in some cases even of wonderful places and timeless cities. What better way to enjoy our favorite films than exploring the locations chosen as their sets?