Like so many Sicilian town, Erice passed from one invader to another leaving their architectural calling cards and their cultural footprints. Often covered in its own personal cloud, Erice is a wonderfully preserved Medieval town, just above Trapani, offering the most breath-taking views and a palpable sense of history. Here five places must-see in Erice. 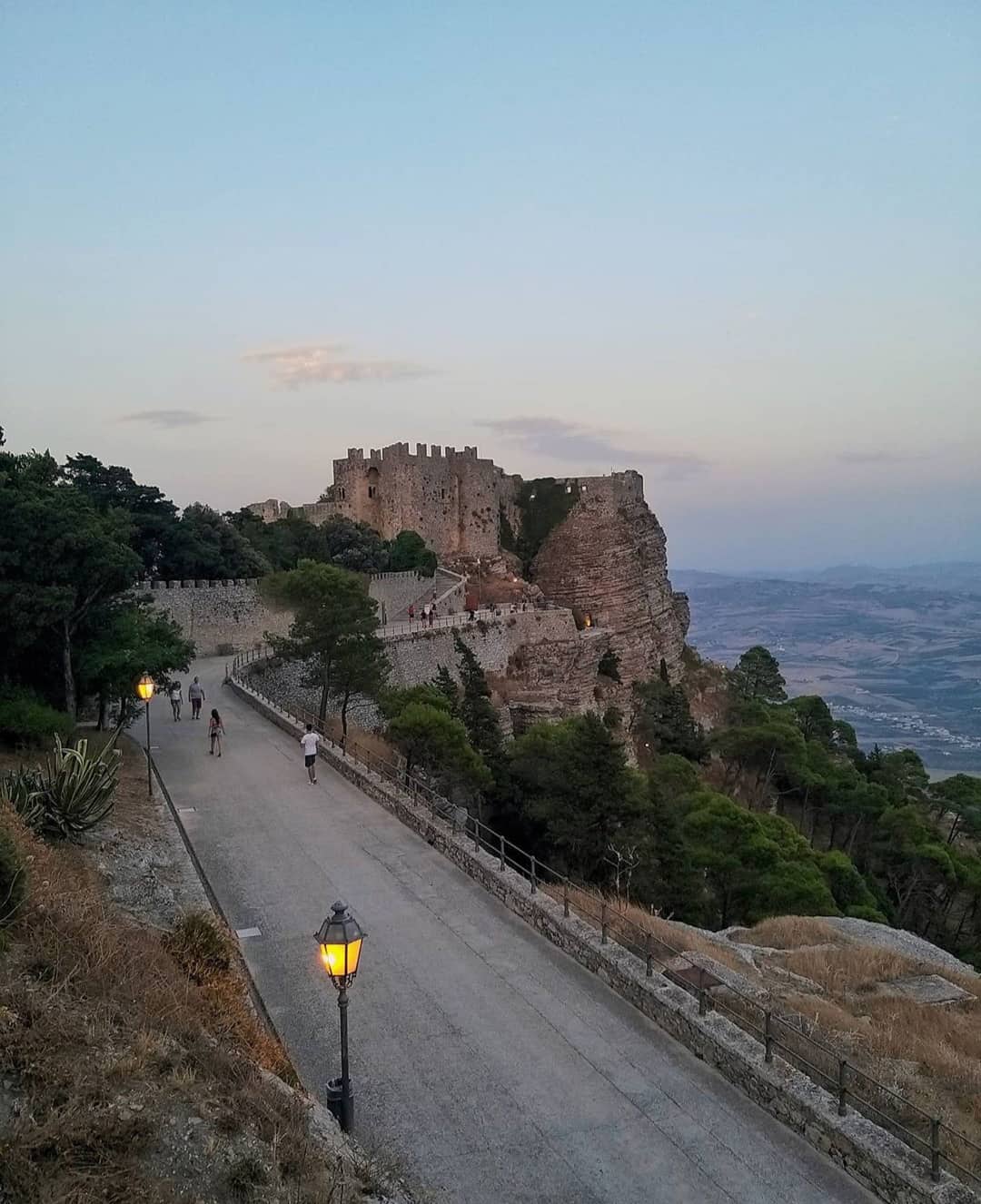 The castle was built during the Normans domination (XII century) in the extreme south-east corner of the mount. It was probably erected on the ruins of a Elymians-Phoenicians-Romans temple. In ancient times, the castle was enclosed by towers, advanced fortification works linked together by two crenelated curtains and above all by a drawbridge. The worship of Venus was very relevant for different populations from Phoenicians (they called her Astarte) to Greeks (Aphrodite) and Romans (Venus). The Balio Gardens, which are located around the castle, were made in true English style, by Count Pepoli in 1872, when he became the owner of that area. They are called “Balio Garden” to the name of the magistrate (Bajuolo) who represented the King and resided with his court in the castle during Normans domination. 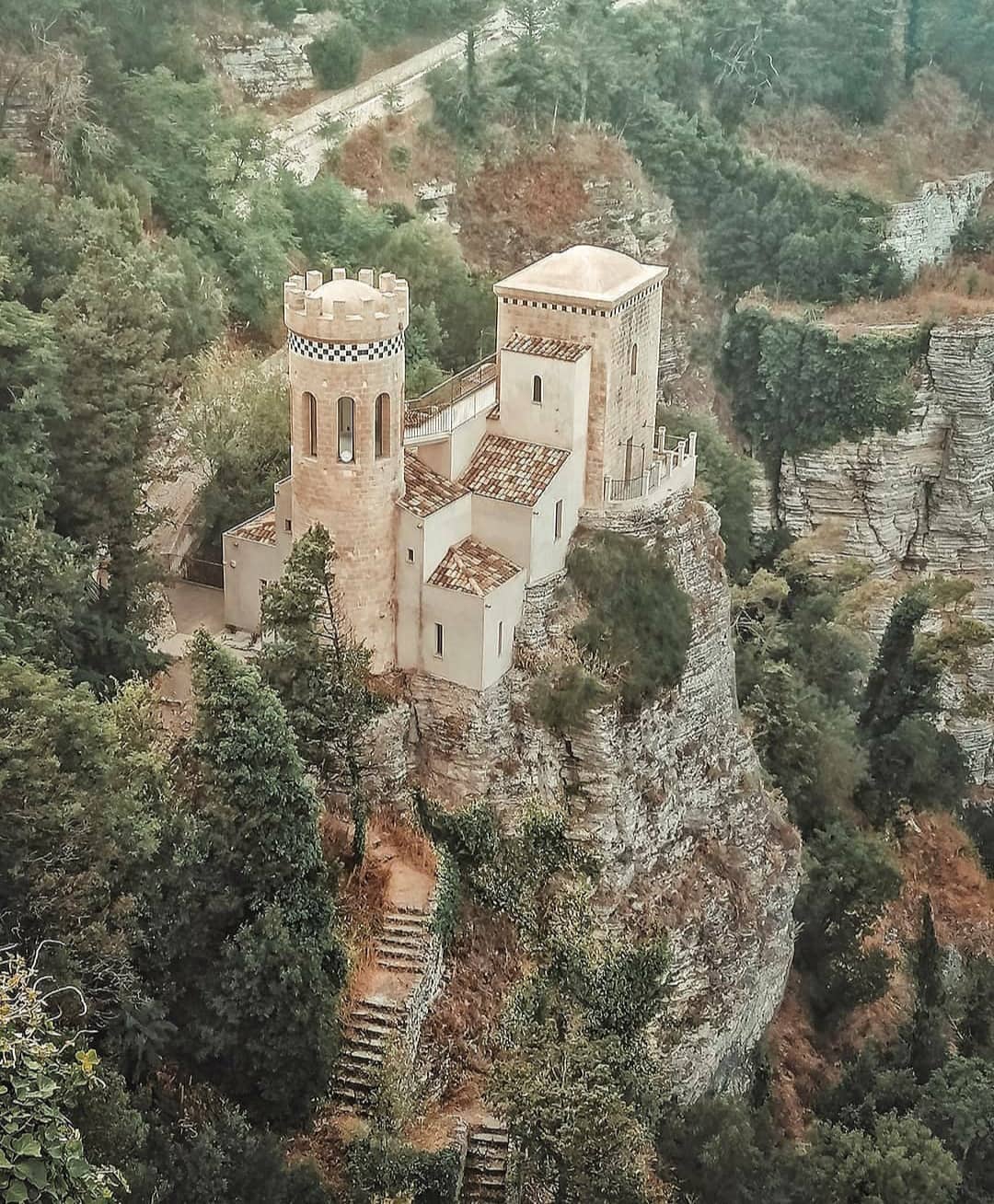 In 1870, the Count Agostino Sieri Pepoli, academic and patron of arts, built the tower. There, he found a shelter during summer days, receiving his intellectual friends and other artists such as Alberto Favara, the minister Nunzio Nasi. During one of his summer stays in Erice, he contributed to the creation and composition of the lyric poem Mercedes by Antonio Scontrino. The little castle is built following the Liberty style and it is divided in four floors. This place is in the north area of the mountain. It is said that this area was made during the Spanish ruling in order to accommodate Spanish soldiers. There it is possible to visit the Farming Culture Museum and to enjoy some breath-taking views. 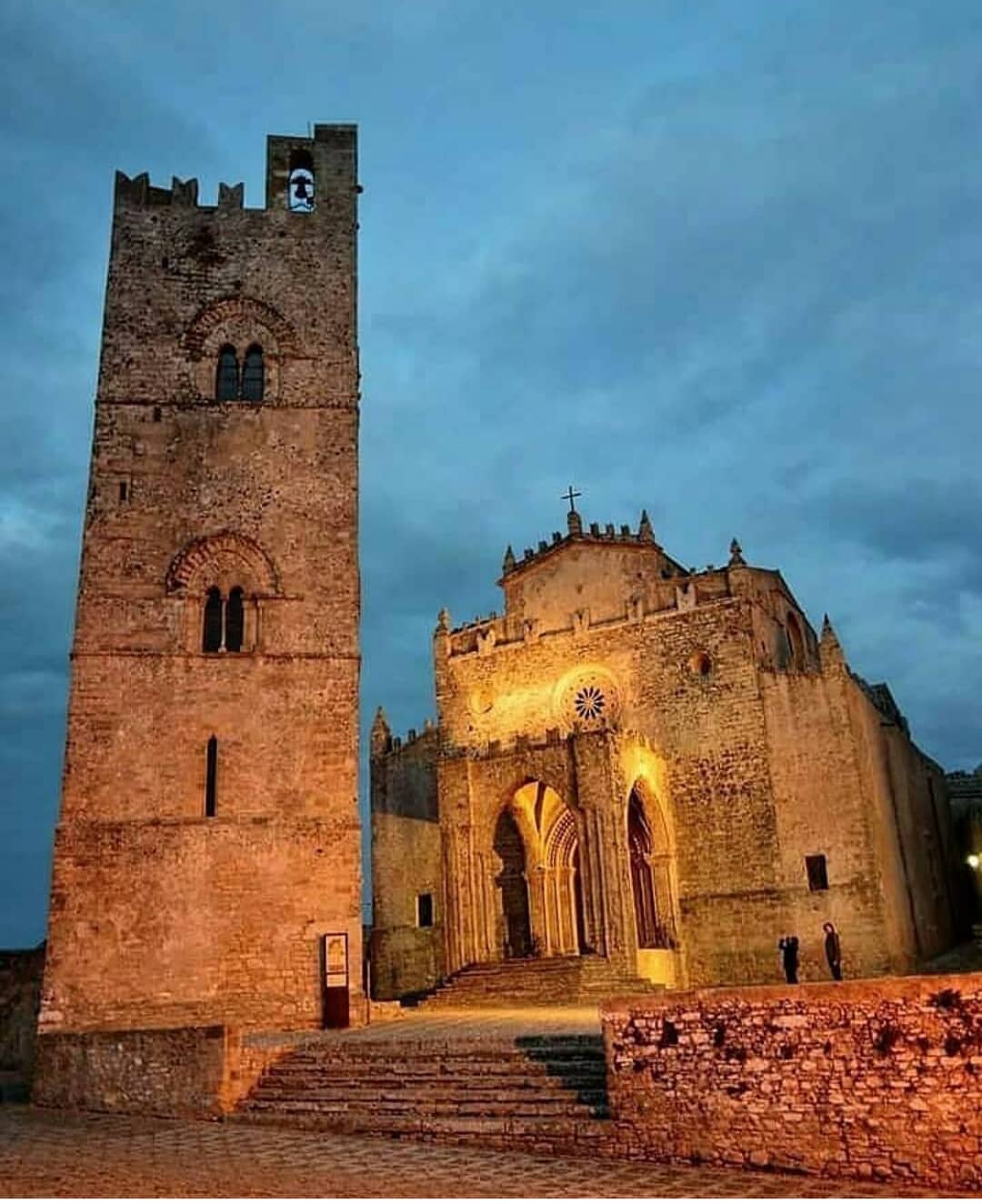 This impressive church was built in 1312 by Federico the 3rd of Aragona with the stones from the ancient temple of Venus. During centuries, the Duomo was modified and restored many times. This place located near Porta Trapani (one of the ways to access the village) is dedicated to the Virgin Mary Assunta. 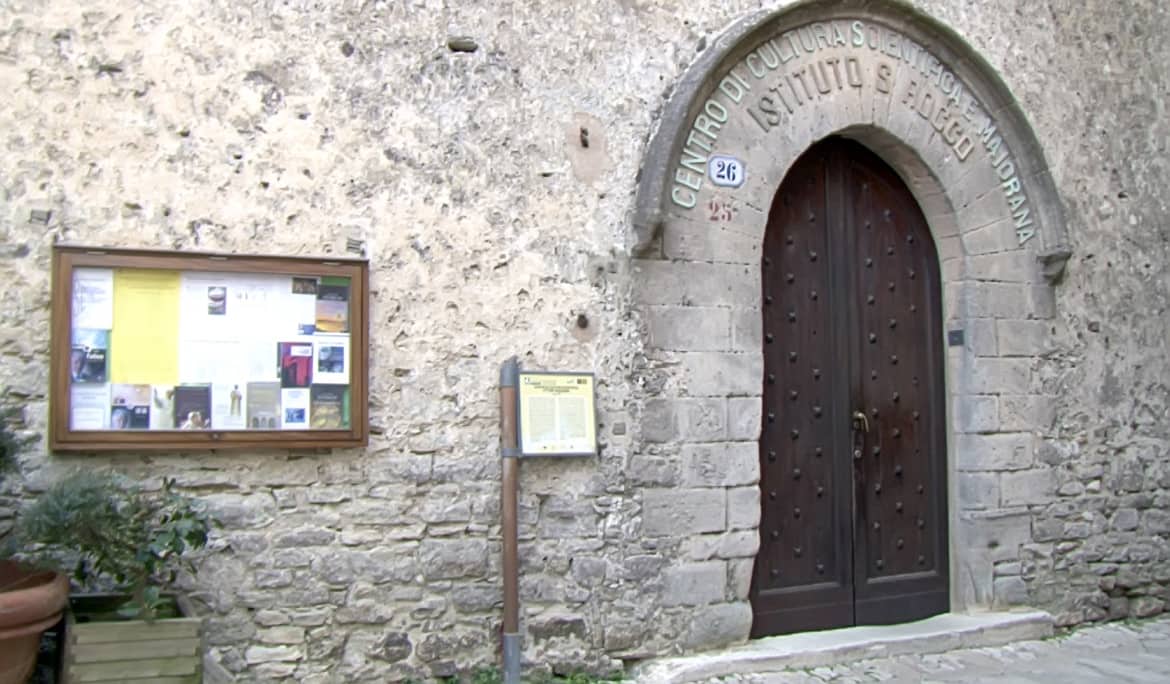 The building hosted a community of poor Clare until the middle of the XIX century. In 1963 the physicist born in Trapani Antonio Zichichi, founded the Centre named after Ettore Majorana, who disappeared mysteriously the same year. Every year the centre of Erice hosts several workshops covering different scientific disciplines (e.g. physics, medicine, chemistry, life sciences etc.) for hundreds of scientists participating. Since then, this centre has represented an important meeting place for scientists from all over the world and it has also become symbol of peace and collaboration.

Erice, the "Mount". The centuries here have given appointment to gods and demigods, to heroes and water lilies, to saints and hermits, to faith and art. And they have met and still live there admirably, after wars, splendor and misery, when the view, from the top of the Mount, sweeps towards blue horizons and moves, fertilized by ancient memories, towards unknown dimensions pregnant with infinity to reach timeless Erice