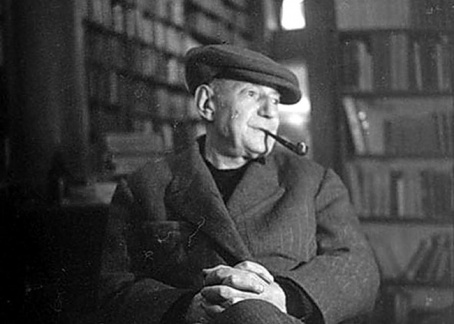 The art and culture of Friuli Venezia Giulia have been affected by its particular history, in particular by the events that have taken place since the second half of the 19th century.

At that time, in fact, in a Trieste still belonging to the Austro-Hungarian Empire, Italo Svevo and Umberto Saba were born and lived, both of whom were among the greatest literates of contemporary Italy. 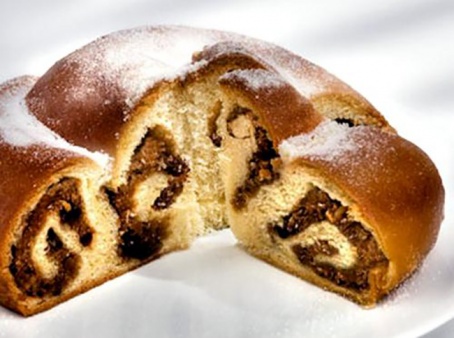 The food and flavours of Friuli Venezia Giulia are greatly influenced by the great cultural variety of the peoples who have inhabited the region, but also by the morphological structure of the region.

The typical and most present recipes on Friulian tables are Frico, Brovada, Gubana and also Polenta. In Friuli, moreover, the famous San Daniele ham is produced, precisely in San Daniele del Friuli.

Among the alcoholic beverages, in addition to the great variety of wines, stands out the Grappa. 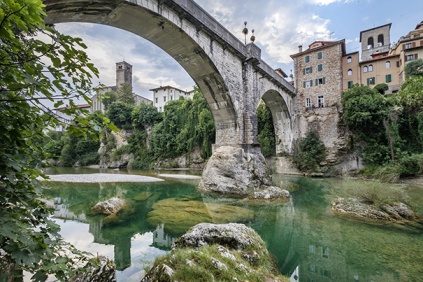 Starting from the must-see towns such as Trieste, with its marvellous Miramare Castle, Gorizia, a meeting point between East and West, but also Cividale del Friuli and Aquileia, both nominated by UNESCO as World Heritage Sites.

As for the landscapes, the mountain ones are not to be missed, such as the Natural Park of the Friulian Dolomites, but there are also sea landscapes, such as the beautiful Lignano Sabbiadoro, a beautiful town overlooking the Adriatic Sea.

The 9 most beautiful rivers in Italy

Trieste: what to see in a city crossroad of cultures

What to see in Friuli Venezia Giulia: 10 places not to be missed

The Dolomites: tour to discover the pale mountains

The history of Friuli Venezia Giulia is very particular because this territory has been crossed by different peoples: first the Roman settlements of Aquileia and Cividale del Friuli, then the annexation to the Austro-Hungarian Empire and, only recently, the annexation to Italy. The alternation of these peoples has given rise to various traditions linked to different eras: the legend of the Puteum Aureo, for example, dating back to the Roman period, or the tradition of the Benandanti linked, instead, to pagan cults widespread in Germany and throughout central Europe.

Winter and Christmas in Italy: traditions from the North to the South

Discover Italy in spring: here are some tips.