Eco-active holidays in Italy: 5 experiences not to be missed

Feel the need for adventure? Then I recommend a holiday in Italy, or rather I will give you a new perspective on places we usually think we know in a certain way.

Do you need to relax but at the same time don't want to give up the thrill of adventure? Then I recommend a holiday in Italy, or rather I will give you a new perspective on places we usually think we know in a certain way.

Italy itself if you think about it, is recognised as the destination of art, wine and good food, who would ever say that in this country you could experience incredible adventures, much more extreme or aesthetic than what we can imagine.

Our itinerary will be a quick 5-step tour covering both the North and the South: we're sure it will be exciting to venture into one of these 5 must-see experiences!

5 - "The flight of an angel" in Basilicata You probably know Matera from Basilicata, a town famous for its Sassi (buildings carved directly out of the rock) and designated European Capital of Culture in 2019.

Here, right on the border with the province of Matera, but situated in the province of Potenza, are the towns of Pietrapertosa and Castelmezzano, the former a naturalistic jewel while the latter an architectural gem with the town forming part of the consortium of the 'Borghi più belli d'Italia'.

It is precisely here that it is possible to take the 'Angel Flight', a flight (or rather, a double flight, round trip) on a steel cable at over 110 km/h from a height of over 400 metres above the ground. The view is breathtaking and the thrill is guaranteed.

4 - Diving at the southernmost point of Italy

Let's stay in the south, or rather let's go as far as the borders of our peninsula, well beyond Sicily and not too far from the Tunisian coast. At these latitudes lie the Pelagie Islands: Lampedusa, Linosa, Lampione, and the Rabbit Island.

Here you can make some incredible dives in truly unique underwater volcanic landscapes. The difficulty of some of these dives is medium-high and is therefore recommended for experts: from the Scoglio della Fortuna to the Grotta Santa, the Pelagie Islands will not disappoint you, and you can experience the thrill of losing yourself in the blue.

3 - Trekking in the Grand Canyon of Le Marche

A long footpath in an extraordinary environment located in the Monti Sibillini National Park in central Italy's Marche region. There you will find the so-called lame rosse (lit. red blades): a huge stratification of iron rock with a deep red color, similar to American canyons.

Erosion and strong winds make the place fascinating and difficult to investigate, but most trekkers are never tame and often set out to explore and reach nearby places such as the Grotta dei Frati or the Fiastrone gorges. Stunning routes for experts and not suitable for families and children.

2 - Climb the highest peak in Sardinia 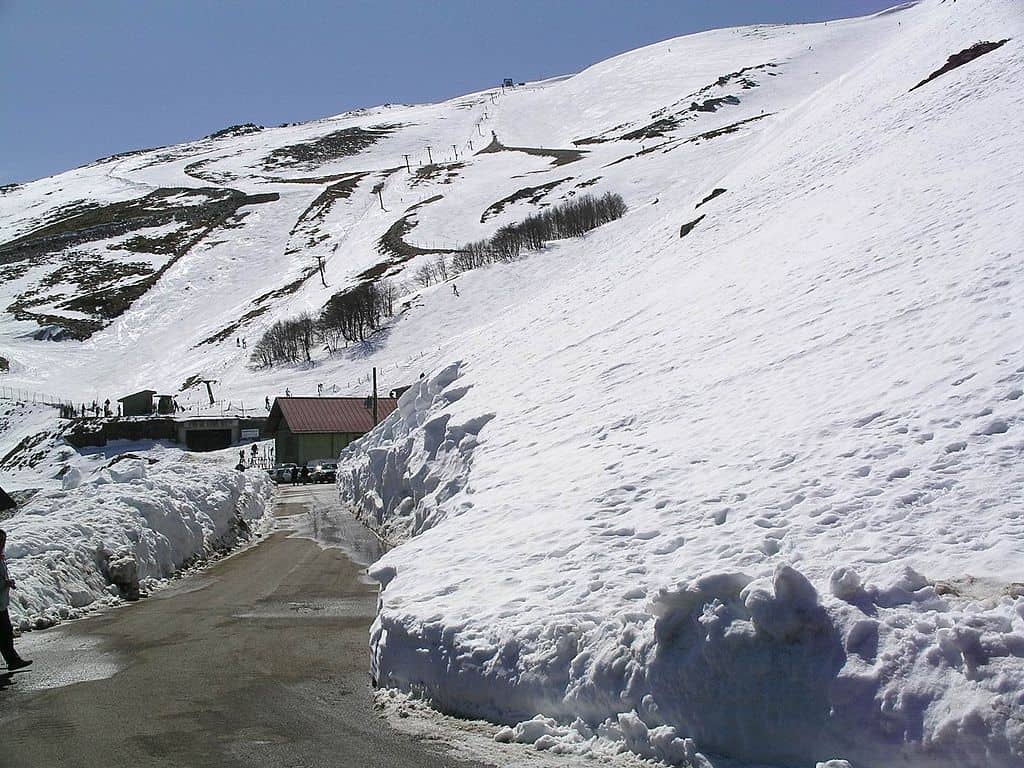 One place that we mentally associate with the sea and not with the mountains is Sardinia, an island and region in Italy that is one of the most fascinating from a naturalistic and cultural point of view.

On the island, the highest peak is in the Gennargentu massif: Punta La Marmora, about 1834 meters high.

We are located in one of the most sparsely populated areas in Italy, and this is another factor that can make this mountain more complicated than expected. Climbing here can be an exhilarating experience, but you should rely on experienced professionals, especially when you are not experienced.

In a geographical position opposed to the previous point, you can try the highest Bungee Jumping in Italy. We are in the province of Vicenza on the Valgadéna Bridge, one of the highest viaducts in Europe with a total height of over 170 metres.

The adrenaline here will reach peaks never seen before and will be able to make you feel unforgettable emotions, we are talking about Bungy, a reality that for years has been dealing not only with Bungee Jumping but also extreme sports in general. A place where the staff is super qualified and available to help you with any doubt or need. It is possible to book or even give the jump, which can become one of the most exciting experiences of a lifetime.