How to get from Rome airport to city centre

Do you know how to get to the centre of Rome starting from its two airports? Here is an easy mini-guide.

Rome, the eternal city and capital of Italy, seduces anyone with its immortal charm. The historical and architectural riches it abounds with, ensure the flow of tourists to never stop: anyone wants to take a selfie in front of the Colosseum or dine looking at the ancient ruins. Or fill their eyes in front of the masterpieces of art the city is able to give anyone, from Caravaggio's paintings to Bernini's statues. Culture, history, art: what more can you ask from a city?

If you can't wait to leave, make yourself comfortable: here you will find all the information you need to get around the city with ease.

Rome has two airports used to transport passengers: Rome Ciampino and Rome Fiumicino. From both, getting to the city center is quite easy. Then there are two other airports, but with different purposes. In fact, we have the Urbe airport, related to cargo transport, and the Centocelle airport, whose availment can be traced back to military purposes. So let's find out how to move from the first two on the list.

How to get to central Rome from Rome Fiumicino Airport (FCO)? 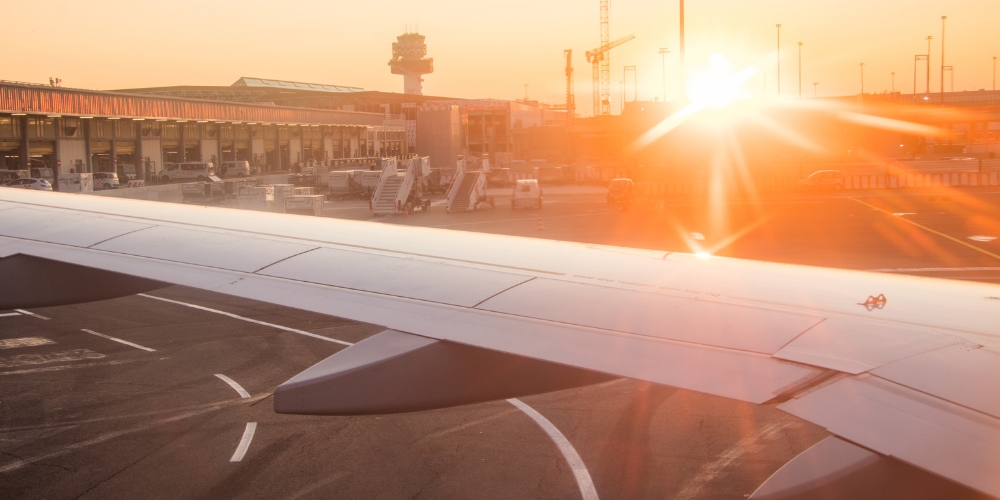 Fiumicino is the main airport in the Lazio capital, but also the one furthest from the center of Rome. However, precisely because of its importance, it also proves to be the best connected, allowing tourists to choose from a variety of travel solutions.

The most convenient and smart choice, presenting good value for money, is definitely the Leonardo Express, a shuttle train connecting the airport with the city center. The frequency is every 15 minutes, while the fare is 14 euros, and the journey time about half an hour.

The cab is the recommended choice if you don't want to spare any expense: the fare is around 50 euros. Of course, the convenience of traveling with a vehicle at our complete disposal is priceless, however, it is not the fastest solution. In fact, on average, the travel time from the airport to the city center is at least an hour.

Not really recommended choice and therefore entered last. The main connection via bus leaves from Terminal 1. This is Cotral, which costs between six and seven euros (varies depending on the distance to the destination). The bus makes several stops but the trip is long and not very comfortable, so if you are in a hurry do not choose this third option.

How to get to downtown Rome from Rome Ciampino Airport (CIA)? 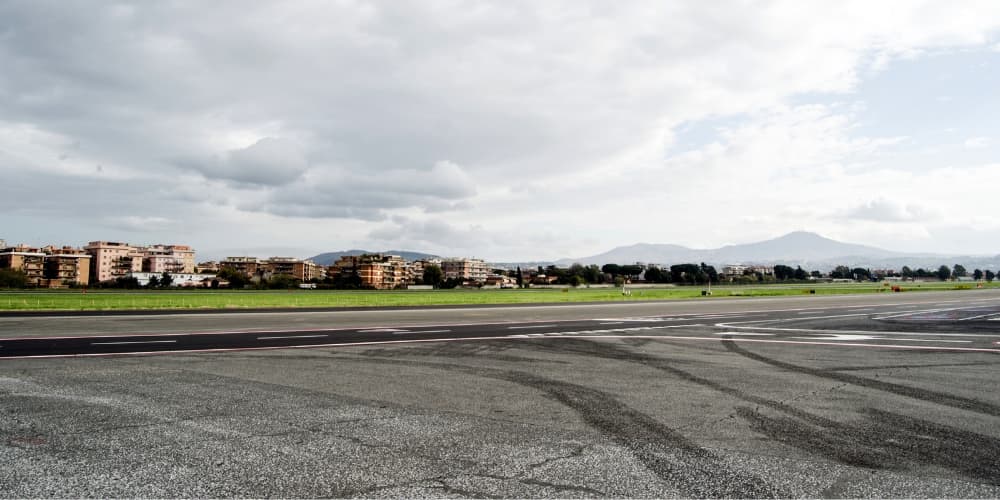 It can be said that Rome Ciampino Airport is the one most used by low-cost airlines. In fact, Rome's main air hub remains Fiumicino, although Ciampino also has the shortest distance from the city center. Again, from Via Appia Nuova (which is where the airport is located) there are several ways to reach the city center. Let's analyze them together.

The airport is not directly connected to the station; in fact, one must first get to Ciampino city by bus. The route covered by regional trains to the city center takes about twenty minutes, and the frequency with which they run is every 12 minutes. Tickets, which can be bought either at the station or previously online, cost 1.50 euros.

There are many bus routes connecting Ciampino to the center of Rome, both public and private transport. There is the 520 going to Cinecittà and the 720 to the Laurentina station, where the metro B line starts from.

A cab is never a cheap choice, but sometimes it is impossible not to use it: too heavy luggage or excessive tiredness may already be good reasons to rely on this service. The price of a ride from Ciampino airport to Rome city can cost up to 44 euros, for a duration generally under half an hour. 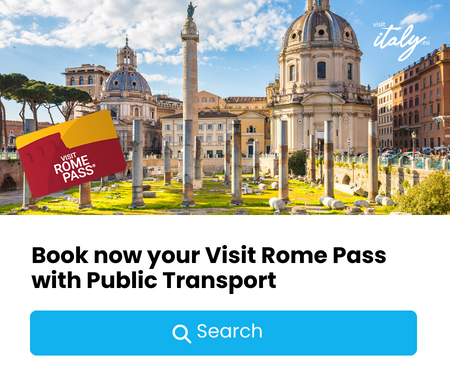