Holidays in Sardinia: discover Pula, an enchanted village in the South

What do a mythological hero and a character of Dante's Inferno have to do with a seaside resort in Sardinia? Find more in our article end see what you can do on holiday in Pula.

There are many good reasons to plan a holiday in Sardinia. In Pula, you will find them all in the beautiful south of the island, from the fantastic natural landscapes to the rich millenary history, from surfing to trekking. Discover your next favourite spot with us.

A true gem near Cagliari 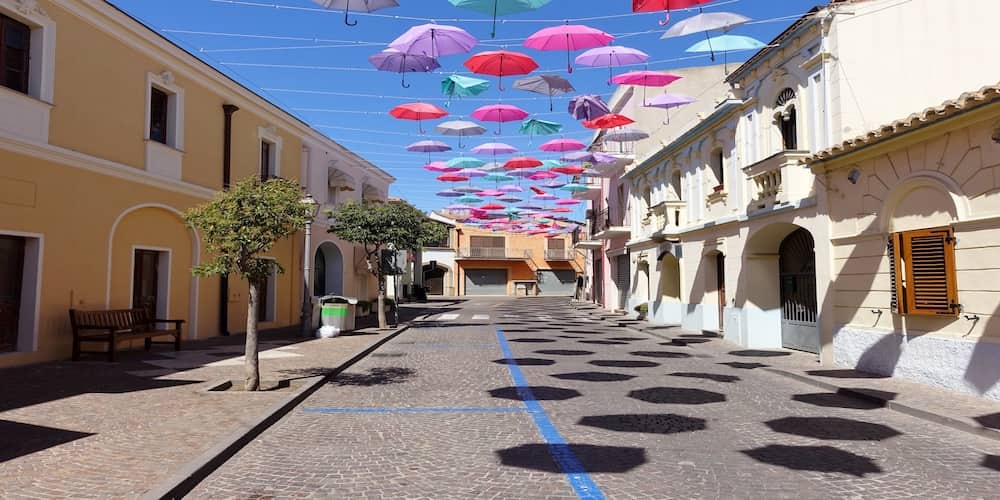 Take the panoramic road ss 195 from Cagliari, and in just over half an hour, you will arrive in a place that we are sure will steal your heart. Pula, a small, gritty town not far from the Sardinian capital, is a constant discovery for travellers.

Starting with its proud and genuine spirit, with the legacy of a long agricultural tradition that persists even though since the 1960s it has been a top-level tourist centre. Although less known than the famous seaside resorts of the north, Pula's hinterland and coastline offer plenty of beauty in the form of greenery (7,000 hectares of forest), beaches (20 km of coastline) and archaeology (the ruins of Sardinia's first Phoenician city). After all, the vocation for hospitality is a long-standing business. Since antiquity, it has been a popular destination, and its history is shrouded in legend end linked with nearby Nora. The myth tells of its foundation by Norax, a hero at the head of the Iberians. History reveals 8th century BC Phoenician origins.

Of the many dominations that followed for 1,500 years (Phoenicians, Punics, Romans, Vandals, Byzantines), today's remains are the 4 hectares of the imposing archaeological site. The park is one of the most significant and ancient on the island. It boasts surprising findings, such as some of the best-preserved mosaics in Sardinia.

What to see in Pula? First, a bit of history 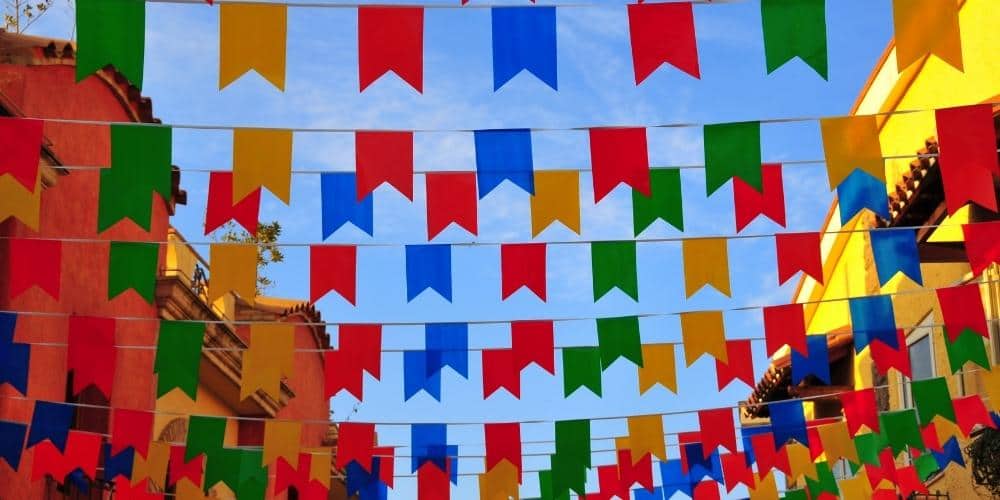 Pula was founded as a village in the Middle Ages and known as Padulis de Nura (Marsh of Nora) under the sovereign state of the Giudicato di Calari. Around the middle of the 13th century, it passed to the Della Gherardesca, Count Ugolino's powerful family. Dante wrote about his sad fate in the Devine Comedy.

After the count's death, the Pisans and the Aragonese crown administrated the village. Renamed San Pietro Pula in 1363, the Carroz of Valencia, the Centelles, Borgia, and Català took turns in power in the following centuries. Eventually, it became a municipality of the kingdoms of Sardinia and Italy. In between, disastrous epidemics and pirate raids marked the alternating fortunes of Pula.

What to do in Pula: discover the town in south Sardinia

Pula is a strategic base for exploring the nearby beaches, hiking and visiting archaeological sites. Furthermore, the village is hospitable and well-kept, packed with holidaymakers and locals in the summertime. The area's exceptionally mild climate makes it a top destination in the low season, too. And a perfect location for a special occasion.

The historic centre of Pula condenses fascinating edifices, with palaces and campidanese residences (typical Sardinian architecture) that we recommend you visit. Such as the neoclassical Villa Santa Maria by the Cagliari architect Gaetano Cima; the "Giovanni Patroni" Archaeological Museum, which houses several Phoenician and Punic artefacts; Casa Frau, the Cultural Centre of Pula Municipality; and the former Royal Magistrate's Court (Pretura Regia).

Enter the Church of San Giovanni Battista and admire its 18th-century Baroque altar and early 20th-century frescoes. The Romanesque Church of Sant'Efisio is a stone's throw from the sea and, according to tradition, stands on the site of the saint's martyrdom. As for the Church of San Raimondo, the Mercedarian friars built this chiesa in the 18th century.

The Spanish watchtowers are another attraction of Pula. There is one dating back to 1773 in Cala d'Ostia and another on the islet of San Macario. The latter is a 400-metre-high structure near the remains of a Byzantine monastery, a small church and a tuna fishery. Moreover, there is the Tower of Sant'Efisio, which is also a scenic lighthouse on the peninsula of Coltellazzo.

Festivals, fairs and nightlife in Pula

Spending your summer holidays in Pula will be an opportunity to experience events and celebrations that the local population is fond of. Patronal festivals, sagre and shows will give your trip an extra boost.

Here are a few highlights: music and dancing on 24 June to celebrate the patron saint, St John the Baptist; artistic performances in the enchanting setting of Nora's Roman amphitheatre (the event is called "La Notte dei Poeti"); Nora Jazz Festival; and the exciting celebrations of Ferragosto (15 August).

Especially in summer, the squares and streets of the centre come alive with open-air shows, exhibitions and music. Stroll around until late in the evening, browsing in shops and boutiques and discovering the many bars and restaurants where you can sample typical Sardinian cuisine in a relaxed Mediterranean atmosphere.

The most beautiful beaches near Pula

Fancy a dip in Italy's stunning sea? Between Santa Margherita di Pula, Domus de Maria and Chia, there are plenty of places to stop, unroll your towel and douse yourself with sun cream. The most beautiful beaches in South Sardinia include Is Figus, Pinus Village, framed by rocks and white sand, and Su Guventeddu.

Make a stop at the beaches of Baia d'Agumu and Foxi 'e Sali, often uncrowded, and Su Stangioni: you'll see the islet of San Macario from its shore.

If you like surfing, we recommend Campumatta (the first beach on the SS 195 driving south from Pula): clear water and proper exposure. You'll also appreciate Cala d'Ostia, close to the 18th-century tower, and the already mentioned Su Guventeddu, both perfect for surfing, windsurfing and kiting.

As you can guess, its pleasant climate allows you to enjoy a holiday in Pula practically all year round. This feature makes it possible to plan excursions and tours ranging from sea to mountain areas.

Think about a tour of the coastal towers, all set in instagrammable landscapes. Or the lagoon of Nora, which is an absolute must for those who want to try their hand at birdwatching (the rare Corsican seagull nests here). Go hiking through the rich vegetation, passing ponds, canals and islets. Or hire a canoe and paddle through the calm waters of the lagoon.

Fancy a day in the wild? Opt for the hiking trails in the forests of Is Cannoneris and Piscina Manna in the Sulcis Natural Park. The panorama is rough and magnificent, with one of the most extensive holm oak forests in Europe, a spectacular canyon (the Calamixi gorges) and a great variety of fauna.

Want to know more? Check out VisitPula and discover what to do and see in this stunning location in southern Sardinia.