Sanremo 2022: the winners and the best moments of the festival

The 72nd edition of the Sanremo festival has ended. Find out who won and relive the most beautiful and exciting moments of the entire musical kermesse

Mahmood and Blanco win the 72nd Sanremo Italian Song Festival with the song Brividi. An almost announced triumph that of Mahmood e Blanco that preceded Elisa in second place and Gianni Morandi in third place.

The festival has just ended with the winner's performance, but relive the emotions and the most beautiful moments of the entire event.

The final evening opened with the hymn of Mameli interpreted by the band of the Guardia di Finanza and it was a crescendo of emotions together with the many guests since the non-monologue of Sabrina Ferilli up to the tribute to Raffaella Carrà and Lucio Dalla.

One of the most touching moments was when Marco Mengoni and Filippo Scotti (protagonist of "It was the hand of God" by Paolo Sorrentino) recited a monologue against haters and discrimination. 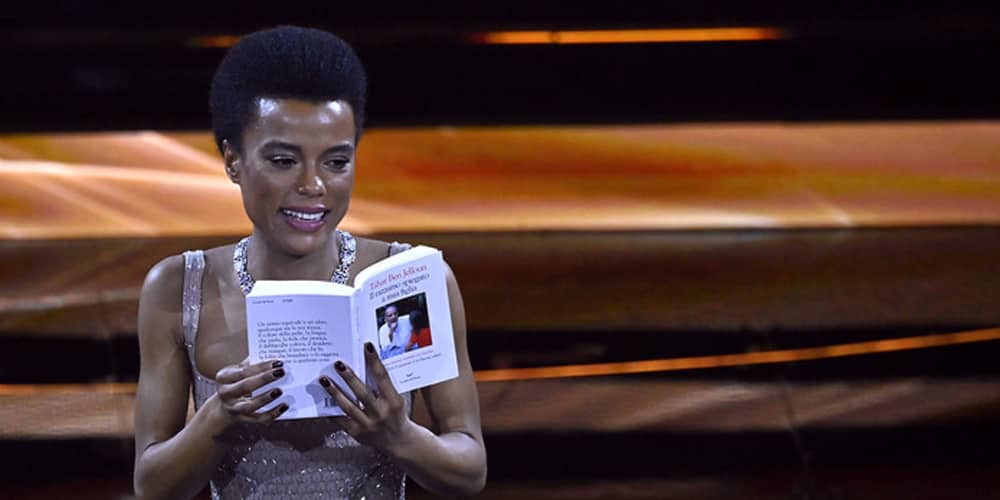 The second evening will be remembered, above all, for the moving and important monologue of the very young actress Lorena Cesarini (famous for the Suburra series) on racism. Using some racist comments made following the choice to let her lead, the actress quoted the book Racism explained to my daughter by Tahar Ben Jelloun. She moved the whole audience of the Ariston, talking about a topic that had never been quoted in 72 years of festivals.

The most important thing for me, therefore, is the freedom from insults and judgments, and I hope like Mérième never lose this curiosity because it is what makes me free, more mature than many other adults.

The Drusilla Foer's monologue about diversity 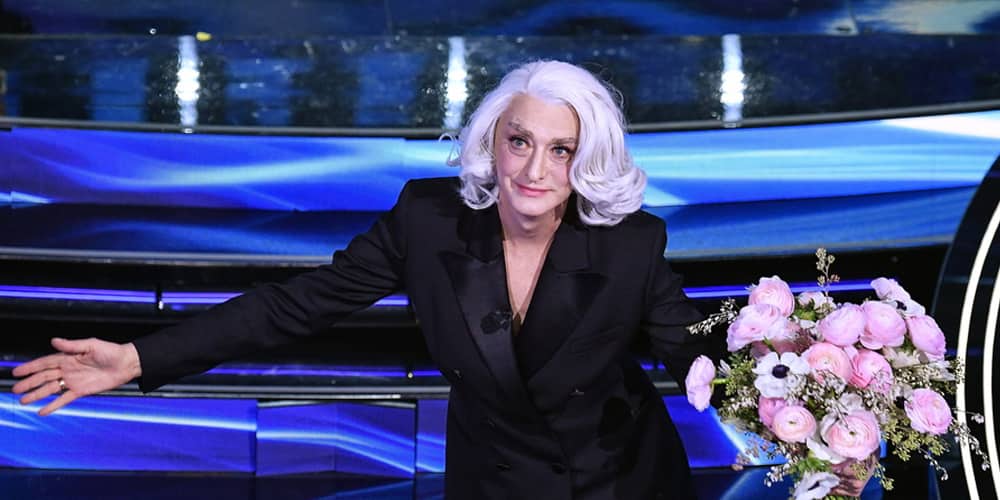 The presence of Drusilla Foer illuminated the third evening of Sanremo 2022. The character was conceived and played by the Florentine photographer and actor Gianluca Gori. After the success of social networks, the leap has also arrived with the management of Sanremo alongside Amadeus. A stage presence that made everyone agree and that also moved when he embarked on his monologue on diversity, indeed - quoting Foer herself - on uniqueness. These are the final words of the monologue that moved the author and all of Ariston.

We take the things that live there by the hand and take them to the top. They rise with us in the purity of air, in a loving embrace. We cry out: “What a beauty! All these things are me! " it will be crazy cool and it will be wonderful to embrace our uniqueness, then I think it will be more likely to open up to the uniqueness of the other against the conflict that distances us. 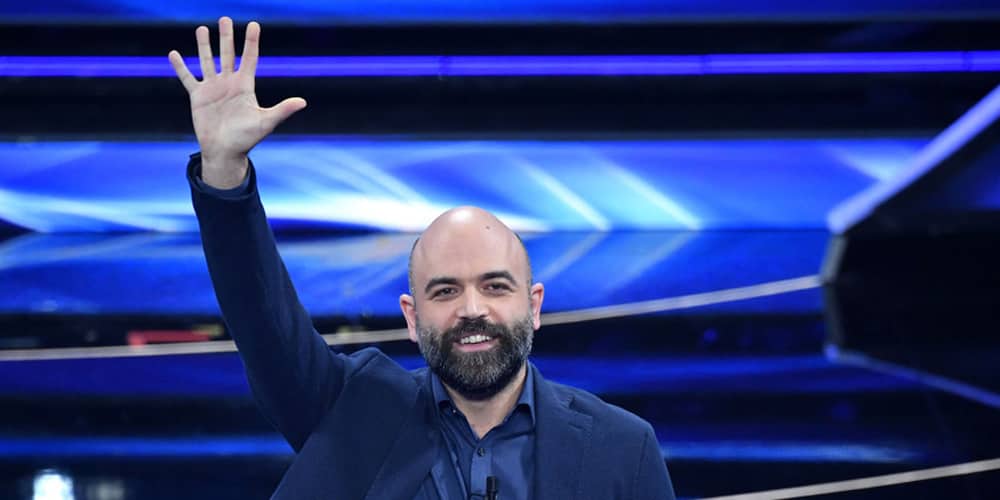 The third evening in Sanremo was also the time to commemorate the thirtieth anniversary of the Capaci and via D'Amelio massacres in which judges Falcone and Borsellino, and all the collateral victims, lost their lives due to mafia attacks.

The writer Roberto Saviano has undertaken a monologue that has struck. He recalled the duty to cultivate the memory of these events not to forget through the story of those who have dedicated their lives to justice. 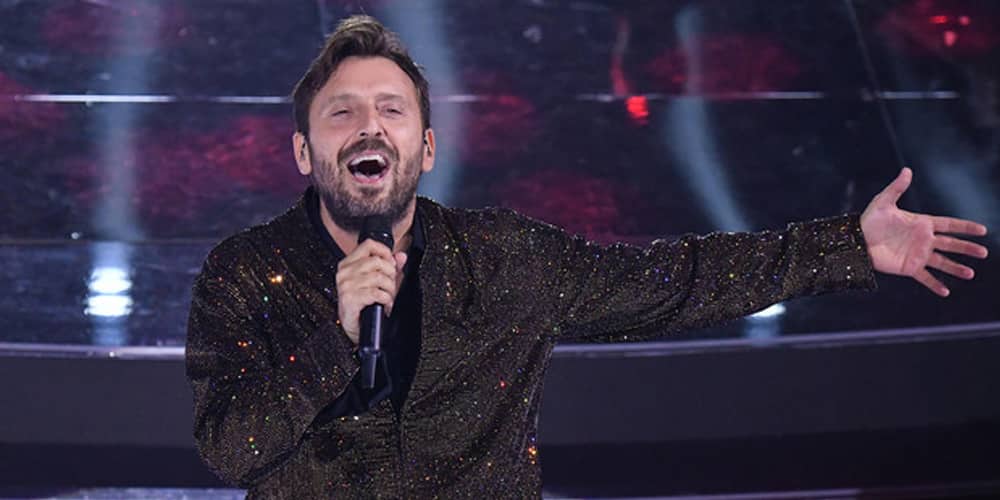 The competition was interspersed with some musical performances that made the whole audience dancing in the hall and probably also at home. In the early evening, Maneskin stole the show from the singers competing with the song that won the festival last year, but also the Eurovision 2021 and the European Music Awards, and immediately after presenting the new single Coraline. On the second evening, Laura Pausini announced the conduct of Eurovision 2022 in Turin together with Mika and Alessandro Cattelan. The singer from Romagna interpreted I have a dream by ABBA together with Mika.

On the third evening, Cesare Cremonini made a real show with his successes of yesterday and today, making every spectator grow the desire to participate and sing out loud at a concert.

The musical performances were then joined by those of Jovanotti with a medley of his successes and Marco Mengoni in the final evening with the song that led him to victory in Sanremo in 2013.

Below is the final ranking and the winners of the various prizes: