What to see in Lazio: 10 places not to be missed

How well do you know Lazio? We propose 10 places to get to know better this incredible region full of history and charm.  Are you coming with us?

Lazio is certainly one of the most important regions of the Italian peninsula, and not only because of the presence of Rome, the bureaucratic capital of the Italian state and the moral capital of art and culture. Lazio is also a land full of charm and mystery, where the anthropic action has been able to mix well with the boundless beauties of the natural landscape.  Lazio boasts countless possibilities for visits, none of which is less interesting than the other.

Therefore, the less experienced risk wasting time, disappointed at not seeing the region's main places of interest. Thus, the best solution is to visit Rome and Lazio with a tour through, for example, the renowned My Best Tour agency. In a planned, relaxed way, including all the destinations planned or desired, you will be able to admire the best of Rome and Lazio without any worries. Then follow us on this new journey. You will not regret it!

Your tour in Lazio must necessarily start from the city of Rome, the capital of the region and the capital of Italy. And not only. Actually, the glorious Eternal City can also be considered the world capital of Art and Culture. Here, in fact, the most celebrated monuments of ancient Rome, such as the Colosseum, are accompanied by witnesses of the millenary Christian civilization, such as St. Peter's Basilica. So are you ready? It starts out great!

One of the most suggestive places in Lazio is certainly the picturesque Civita di Bagnoregio, now almost completely depopulated in the province of Viterbo. The small village, perched on a tuff hill, can only be reached thanks to a small pedestrian bridge "suspended in space", a feature that makes your visit even more exciting. Arm yourself, therefore, and have a good adventure!

8. The Circeo National Park: between Nature and Prehistory

Just one hundred kilometres from the capital, it is possible to admire the Circeo National Park (Latina), whose institution dates back to 1934. The park extends over the territory between the cities of Terracina and Anzio. It is dominated by the Circeo promontory, which with its about 540 m is an authentic lighthouse in the Tyrrhenian Sea. Prehistoric caves, which retain numerous remains and the characteristic Coastal Dune, are just some of the wonders that await you ...

7. The Baths of Bagnaccio: a healthy bath

Another unmissable stop for lovers of natural beauty in Lazio is represented by the Baths of Bagnaccio, a location already dear to the ancient Etruscan civilization. The characteristic "white clay" pools, where you can refresh yourself with the beneficial and boiling thermal waters, are a living testimony to the volcanic origin of much of northern Lazio. So are you ready for a nice regenerating bath?

The next stop on your Lazio tour is Civitella d'Agliano, a medieval village nestled on a tuff hill in the Tiber valley. Ancient bastion of the noble Monaldeschi family, the small town offers its visitors numerous historical vestiges, such as the old Castle, the city walls and the beautiful parish church. "A piece of history, to be lived in one breath" ...

5. The excavations of Ostia Antica: walking with the ancient Romans 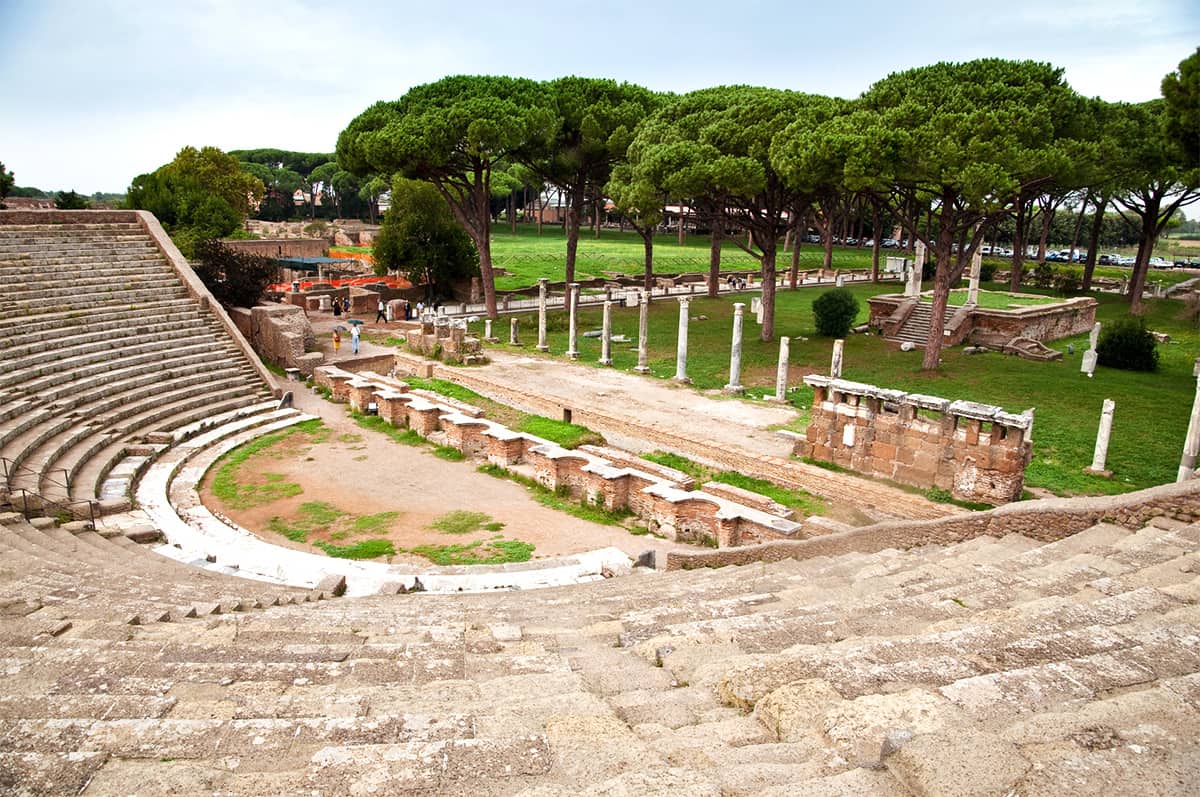 If you want to continue to breathe the fascinating atmosphere of Ancient Rome, after enjoying the archaeological beauties of the capital, you should definitely stop at the excavations of Ostia Antica. Here you can relive those glorious centuries, walking along the decuman of the ancient town, admiring the remains of the Roman Theater and the beautiful Piazzale delle Corporazioni.

If you want to breathe a dream atmosphere, you must definitely visit the Monte Gelato waterfalls, between Calcata and Mazzano Romano (RM). In fact, several times, the scene of important film productions, the waterfalls are among the most suggestive natural spectacles in the region. So, are you ready? Breakfast and sack and a bit of greasepaint: turn around!

3. The Sacred Wood of Bomarzo: between architecture and mystery

Suppose experience a fascinating adventure in the world of fairy tales. In that case, there is nothing left to do but visit the Sacro Bosco di Bomarzo, in the province of Viterbo, designed by the great architect Jacopo Barozzi, called Il Vignola. Here, the wonderful spectacle of Nature was transformed by Barozzi into an enchanting place dominated by monstrous and legendary creatures. What are you waiting for to bring your children? 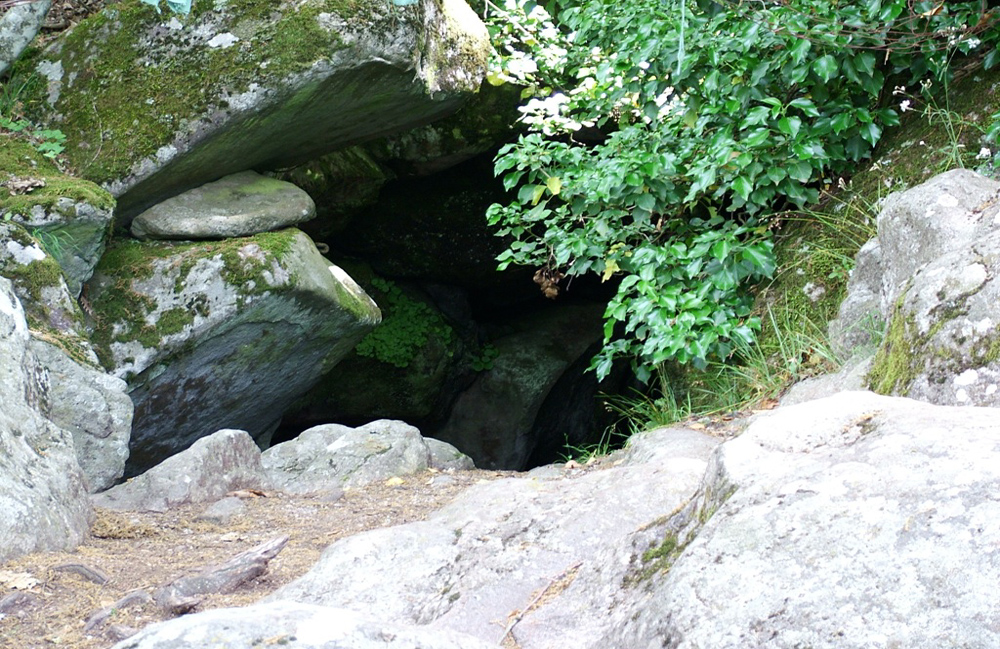 Lazio is a land of natural beauty but also of legendary stories. You can find all this in Arsoli in the province of Rome, where, between Pian dell'Acero and Piani Uggi, it is possible to embark on a suggestive adventure along a mountain path nicknamed the Pozzo del Diavolo. But don't worry! The dangerous contact with the diabolical creature will be expiated and purified from the last leg of your journey ...

1. The Sacro Speco of Subiaco: in the footsteps of San Benedetto

The last stop on your trip to Lazio is the Monastery of San Benedetto di Subiaco, also called "Sacro Speco". The sacred place was built starting from the 11th century in honour of the hermitage of San Benedetto, who for three years lived in these places in a cave that we can still visited today. The prestigious monastery, perched on Mount Taleo, offers its visitors, in addition to the suggestive "Benedictine residence", also two superimposed churches, rich in works of art, among which the Cosmatesque mosaic floor stands out.