Bosa: a picturesque colorful village among the most beautiful in Italy

Bosa, the colored pearl of the northwest coast

The north-west coast of Sardinia boasts numerous resorts that welcome tourists from all over the world every year: from the Sinis Peninsula to the town of Alghero, and then continue to the Porto Conte Regional Park which houses the famous Neptune's Cave until north western end characterized by low and slightly rocky coasts, white sand and crystal clear sea. Among the many places that you can cross during your stay on the island, you cannot overlook Bosa, the ancient colorful village on which the millennial Malaspina Castle stands.

The royal city of Aragonese rule 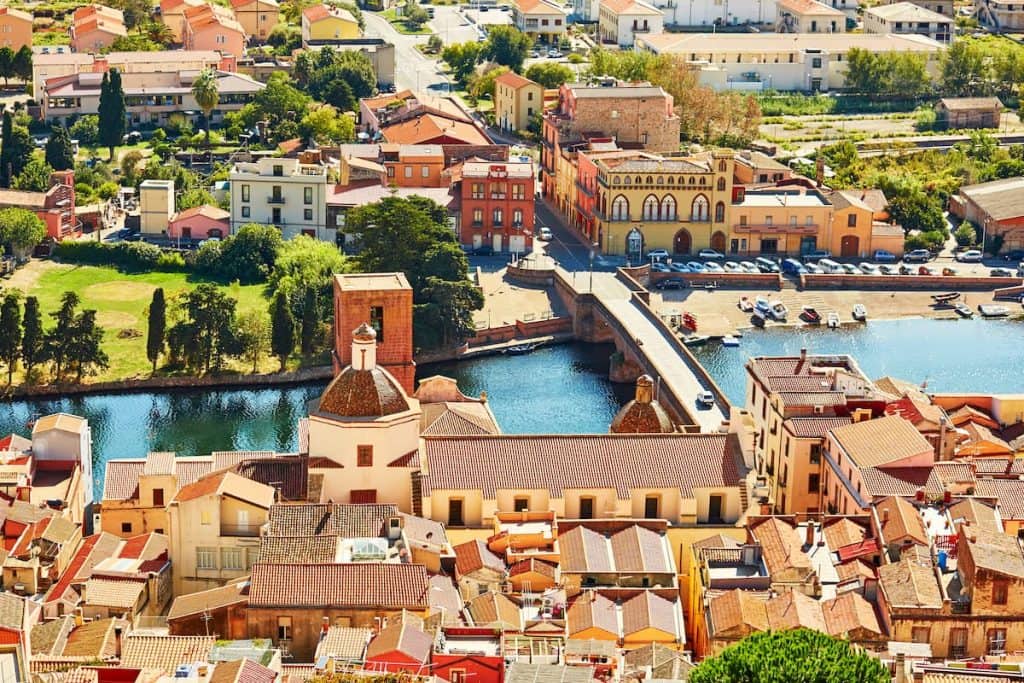 Located between Oristano and Alghero, Bosa assumed in 1499 (during the Aragonese and Spanish domination) the title of “royal city” which defined it as one of the seven main urban centers of the entire island. The importance of the city derives not only from the naturalistic beauties it jealously guards, but also from the influence it has received from different dominations over the millennia. Despite the small territorial extension, Bosa remains over the years a place very tied to the faith, and demonstrates it by preserving several buildings that confirm the numerous influences received: from the bare environments of one of the first Romanesque buildings in Sardinia as the Church of San Pietro , up to the baroque with the Co-Cathedral of the Immaculate Conception or the Cathedral of Bosa. Between the two architectural styles there are other buildings built according to a Gothic-Catalan, Renaissance or even Mannerist vision.

A workplace that has become a national monument: the Bosa Tanneries

The historic center of Bosa, which houses the hill on which the Malaspina Castle stands, overlooks the Temo river which acts as a natural separator from the past and present of the city: it divides the center not only from the seaside resort that comes to life during the season summer thanks to the influx of thousands of tourists, but also from the old tanneries, a complex of buildings no longer used that dealt with the treatment of hides and leather. Reachable by crossing the Ponte Vecchio, built in red trachyte and with three arches, after the cessation of their activity they have been classified as a national monument given their testimony of industrial architecture that has characterized the history of an entire country: with twenty-eight structures in operation, each side by side, they were the largest tanning center in Sardinia. After the abandonment, the structures were recovered and subjected to protective measures aimed at enhancing them, subsequently creating the Museum of Conces.

Not only tourism, but also a home for local art and culture 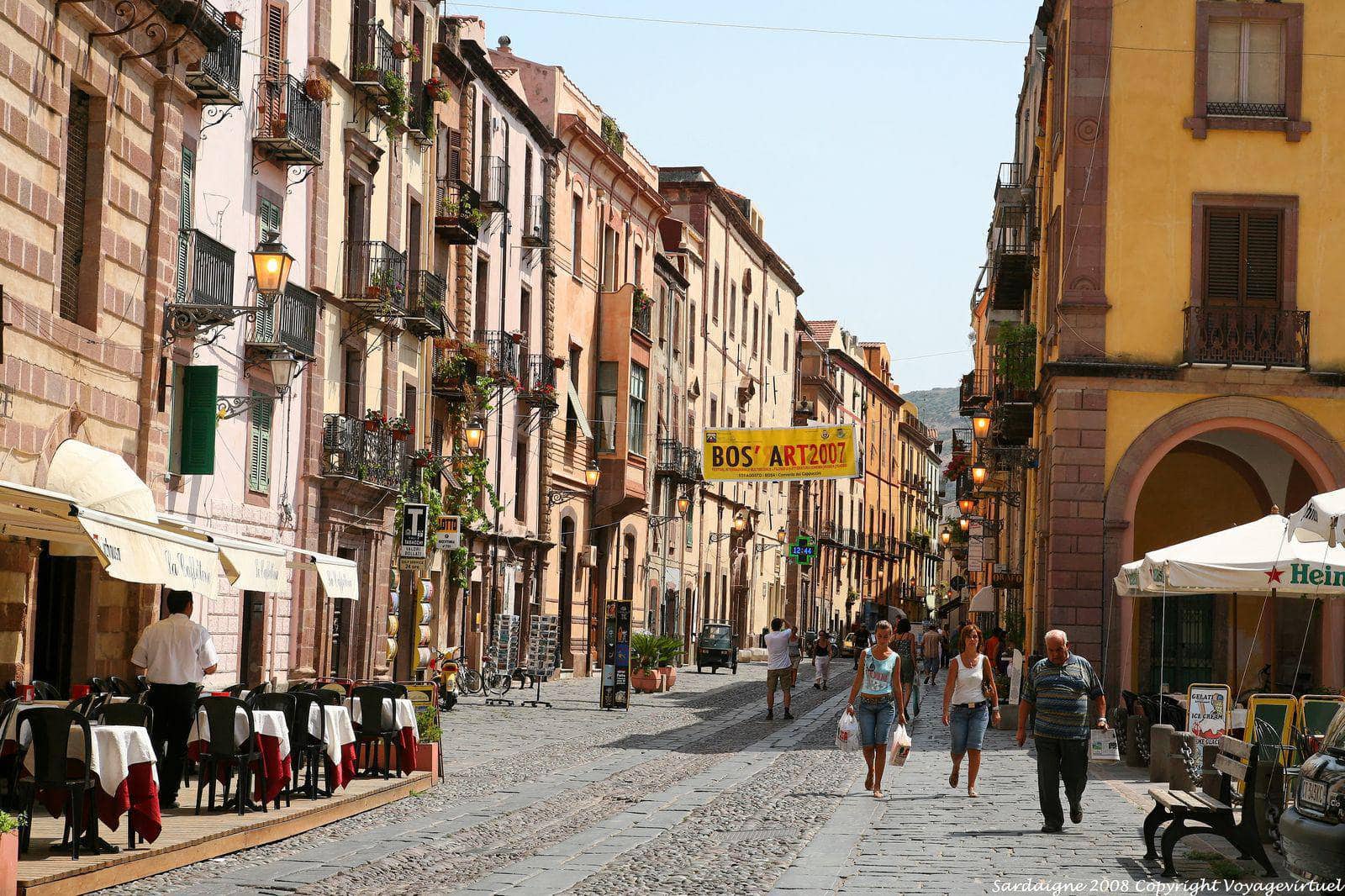 To be a location with just over 8,000 inhabitants, Bosa makes use of a varied documentation of local history, art and traditions: an immersion in the culture of the city at the turn of the 19th and 20th centuries. At the Museum of Conce you will be guided on a journey back in time, admiring the equipment and machinery of the 18th century mansions of the place framed by original photographs of the time. You will discover how leather was worked during times without technology and, on the ground floor under the transparent floor, you can see the ancient rooms where the master tanners worked. Walking in the main street of Bosa you will find the Casa Deriu Museum and Pinacoteca Melkiorre Melis (entrance € 4.50 + guide), an elegant palace still furnished with the furniture of the local bourgeoisie of the time which testifies to the strong artistic and cultural presence divided into three floors , and the Pinacoteca Antonio Atza, small museum rooms dedicated to the exhibition of 96 paintings.

Built on a hill overlooking the historic center of Bosa, the sea and the river, Malaspina Castle (or Castle of Serravalle from the hill of the same name) can be reached via a long steep staircase of 115 steps. The construction dates back to the 13th century by the noble Tuscan Malaspina family. A single ticket costing € 5.50 (or reduced to € 4.50 for children) will allow you to visit it together with the Palatine Chapel with its frescoes and the Church of San Pietro. Despite the numerous interventions received, the bastion maintains its defensive structure intact which will allow you to observe the entire perimeter and the weapons displayed in the gardens surrounding the ancient noble residence from the inside.

The immense naturalistic beauty around Bosa 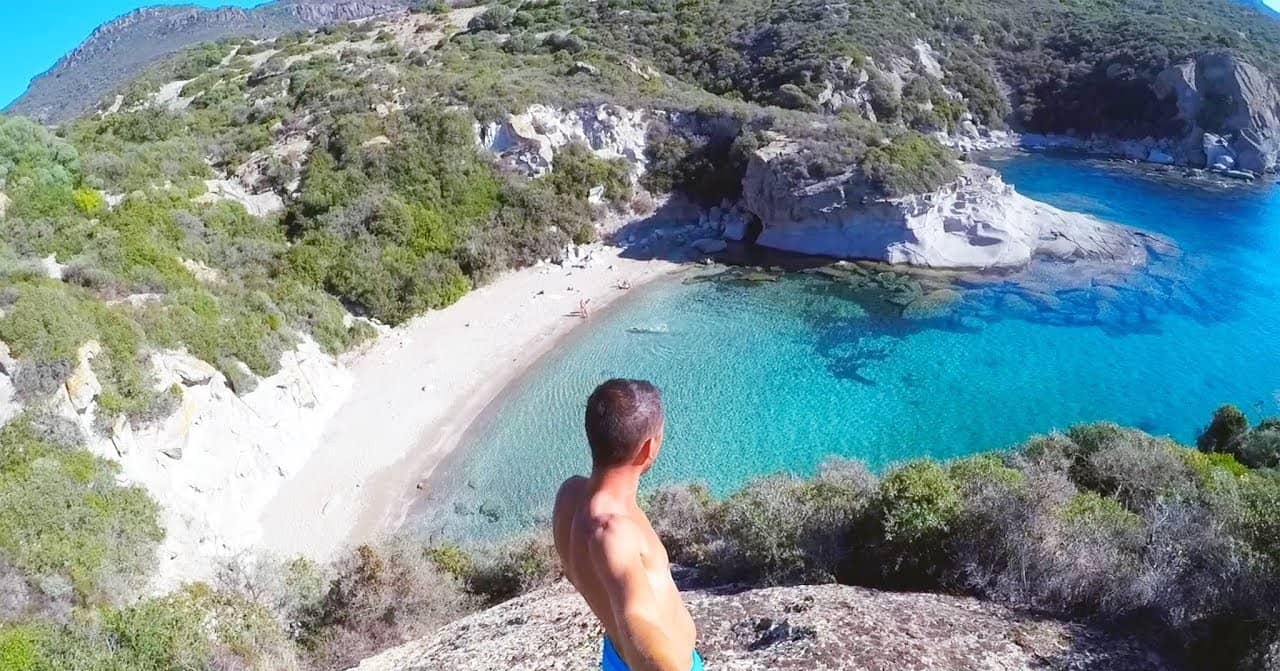 Despite being very famous for its carnival and religious holidays, Bosa is even more appreciated for its places of naturalistic interest that form a real itinerary from south to north thanks to the so-called “Inland area, the coastal area of Bosa, Capo Marargiu and Porto Tangone”. Different open-air archaeological areas, such as the typical coastal towers, are perfectly combined with unspoiled nature that embraces the Sardinian Sea in a path that will take you to the town of Alghero. In the area, free beaches or equipped beaches alternate with overhanging rocky walls enriched by a green and luxuriant flora. Among the most suggestive beaches you cannot miss Cane Malu, Cala Cumpoltitu, Cala Bernardu, and all the other coves belonging to the area of ​​the Capo Marangiu promontory and what precedes it, reachable through the Provincial Road 49 Bosa-Alghero: a route on the road characterized by dozens of points of interest where you can stop to admire the peculiar unspoiled beauty of Sardinia, and why not, take a swim in an earthly paradise.