World Tourism Day: why Italy is the most desired destination in the world

This year we will be celebrating even more vigorously "World Tourism Day 2021", which is now a major global event.

That is also why this year we will be celebrating even more vigorously "World Tourism Day", which is now a major global event. It has been celebrated in all countries on 27 September every year since 1979.

Regardless of the exact date, this is an anniversary that emphasizes the importance of tourism, travel, and cultural exchange by highlighting the various issues involved year after year.

This year's theme is "Tourism for Inclusive Growth", which highlights the issues of 2020-21 but at the same time promotes a future of hope, growth, and environmental sustainability.

Italy, the most desired country in the world

At the end of 2019, TravelSupermarket used Google’s Keyword Planner to find the average number of searches each month in each country, looking specifically for the term “holidays in X” for over 870 destinations. The study shows Italy as the clear winner in search for people in countries including the U.S., Canada, Russia, Brazil, China, Mexico, and India.

At last, you can travel for tourism. But how important is tourism in Italy? 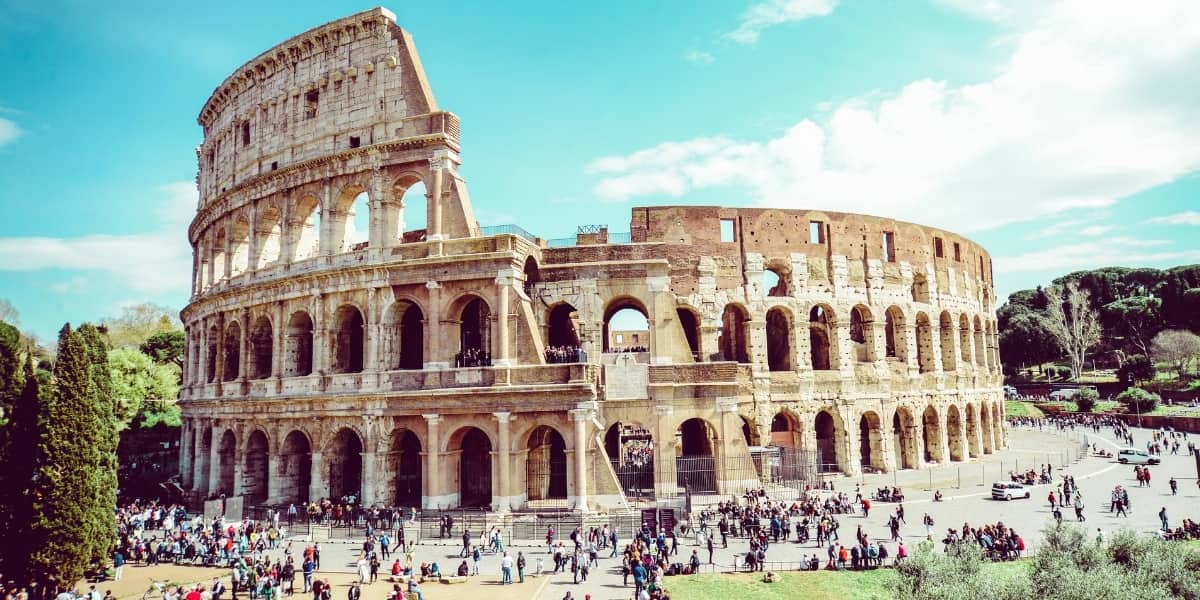 The tourism sector alone directly generated more than 5% of the national GDP. This figure rises to 13% if we consider the GDP generated indirectly; in the same year, tourism also accounted for 6% (but even more) of employment.

With numbers like these, it is clear that tourism is one of the most important economic resources of this country, but not only: it is much more than that, it is a possibility, that of opening one's mind to the newness of the world, welcoming different ideas and cultures and at the same time discovering multiple ways of being in the world while remaining wonderfully human.

In addition to all this, there is also the sharing of places, which belong to all humanity. Organizations such as Unesco preserve monuments and natural environments for local people, tourists, and travellers.

Moreover, thanks to its varied offer, Italy has always been one of the most important tourist destinations in the world. It is worth remembering that this country has the highest mountains on the European continent as well as

miles and miles of coastline, hills, rivers, volcanoes, and even deserts.

And then there are the big tourist cities such as Rome, Naples, Milan, Florence, Venice, and Turin, as well as a whole series of smaller but incredibly charming towns such as Perugia, Lecce, Syracuse, Modena, Ascoli Piceno, Matera, or Aosta (to name but a few) and the splendid medieval villages in every region of this incredible country.

In 2019, more than 200 million people from every corner of the world chose Italy for all these characteristics. Now that the world is starting again, it is time to build a future for citizens and travellers that focuses on global well-being.

The future of tourism in Italy, focusing on environmental sustainability

A new future for the coming tourist seasons is already beginning: there will definitely be more focus on eco-sustainable tourism.

But what are we talking about? It is a type of tourism promoted by professionals who give greater attention and priority to the balance between tourist activities and the environment, using techniques and strategies that also help travellers to be more aware of everything that surrounds them.

It is precisely this awareness, that of living in a wonderful but at the same time fragile world, that is animating the youth of tomorrow and the professionals of today to make the earth increasingly accessible and habitable for all. Happy International Tourism Day!