Women’s Day: how and where to celebrate in Italy

The International Women's Day in Italy: origins, meanings across the time, places to visit

Women’s Day: how and where to celebrate it in Italy 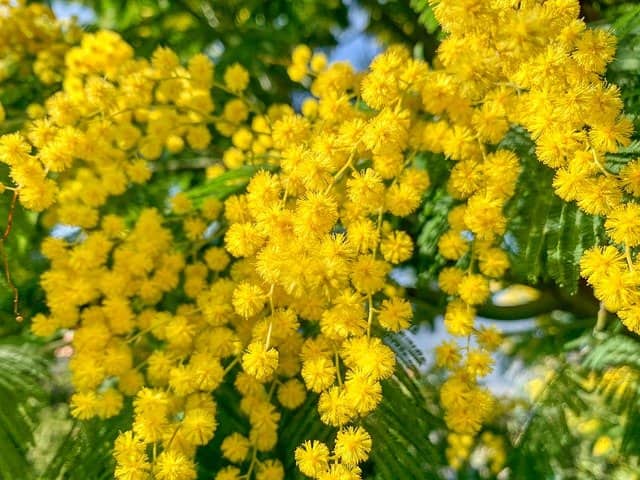 On 8th March, International Women’s Day is celebrated all over the world. A recurrence that has always been felt and that in recent years has acquired further vital force in recalling the struggles and achievements of all women in the world for gender equality in all areas of society, from work to family. In Covid time it is difficult to think of celebrating this day as a time; for this reason we want to remind you of its origins in the world and in particular in Italy, focusing on some particular places that recall the importance of women in history, in the present and in the future, to visit when it will be finally possible.

Origins of Women’s Day in the world and in Italy

Many people attribute the origin of International Women’s Day to a tragic event in 1908 in New York, when, due to a fire in a factory, about 129 women workers lost their lives. In fact, the event was recorded on the 25th of March in 1911 at the Triangle factory, also in New York; in 1908, however, Woman’s Day was celebrated for the first time. The first real event linked to March 8 as a symbolic day of political struggle is to be recorded in Russia, during the revolts of the Revolution begun in 1917, when women joined the men to demand the end of the monarchical regime of the Romanovs. Three years later, in 1921, the Second Conference of Communist Women established on the 8th of March as a single date to celebrate women in all countries. In Italy, Women’s Day was born on the 12th March 1922 by the Communist Party; we were in the fascist era, so it had a particularly strong value, always political rather than social. Women’s rights would be claimed only towards the end of World War II, on the 8th of March, 1945; in the same year women finally won the right to vote, contributing to the birth of the Italian Republic. Over the years, especially during 1968, the day dedicated to women has taken on additional meanings, focused on the right to abortion, divorce, contraception. Today the festival still changes face, remembering the too many victims of women murders and the struggles for gender equality, a goal yet to be fully achieved.

The Women’s Museum/Frauen Museum (www.museia.it), which keeps documents, books, everyday objects, women’s clothing and accessories from the 19th century to the present, is housed in the beautiful town of South Tyrol, Merano, in a former convent of nuns, through which the path of women’s emancipation is traced. The building is also home to the IAWM (International Association of Women’s Museums). Amatrice, home of the famous pasta all'amatriciana, stands the Women’s House of Amatrice and Fractions (www.casadelledonnediamatriceefrazioni.it), a dedicated place to female entrepreneurship that, after the terrible earthquakes of 2016 and 2018 takes on a particular meaning. Here local women are engaged in the recovery and promotion of crafts and the local economy; they organize weaving courses, they make dolls with traditional costumes, they prepare sweets of the local tradition and many other initiatives. Finally, we would like to point out the association Rete Nazionale Donne in Cammino, founded in Milan on 8 March 2019 and engaged in slow tourism, ecology, trekking routes for women and mothers. They retrace well-known routes, such as the Via Francigena, and engage in the construction of new routes, the re-discovery of forgotten natural landscapes and suburbs of the city, also contributing to the promotion of the Italian territory.