Football: the history of the most popular sport in Italy

What is the most popular sport in Italy? The question is simple and is answered in a green rectangle: football. The recipe for happiness through kicking a ball. No expensive equipment, just a pair of shoes with cleats and a ball to put on a show. A sport that can be played anywhere, from the backstreets of cities to the big stadiums of the world.

Every time a child kicks something in the street, that's when the story of football begins. 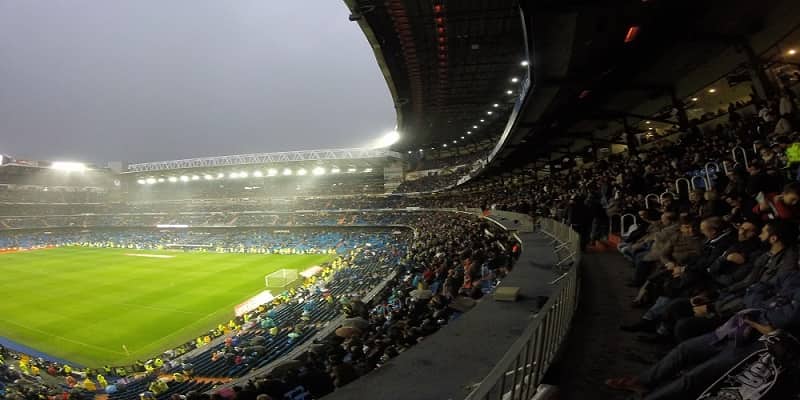 Football is, without any doubt, the most popular sport in Italy and in the world. The reason is simple: it can be played anywhere. A cynical eye might consider football to be the sport of the little people, as all that is needed is a pair of slippers to form the goal and a ball to kick. In reality, football is a phenomenon that develops throughout the social fabric of cities. From small neighbourhoods and suburbs to wealthy areas of the city. Everywhere there are football pitches scattered or hidden in the alleyways of neighbourhoods: asphalt, clay or grass pitches. No matter what they look like, those with a dream will walk on them imagining a large arena. Children play in the streets, dreaming of wearing the jerseys of their idols on their shoulders, treading the fields of the world's great stadiums. Who as a child has never played football with their friends or cousins? Perhaps it was played under the house, using the lampposts as goalposts. The jubilation was not quiet, on the contrary. They cheered as if they had won something important, dreaming of one day being in the public eye. His simplicity makes him special. It's not important to be good, everyone becomes a footballer by kicking a ball. Whether you do it well or badly doesn't matter, you are still playing football.

A match lasts 90 minutes and in those 90 minutes you focus solely on the match. Everything else disappears: everyday problems, stress, work. In those 90 minutes you have everything. Watching a football match is an escape from the world, perhaps in the company of friends, at home or in a pub, while sipping an ice-cold beer. You can freely comment on a play or a mistake. Everyone is an expert and everyone has their own thoughts. Football is freedom of thought at the highest level. A fan with an expert eye can evaluate a team or a player even better than a professional. That's the beauty of it. That's what football is all about.

Football is one of the best media in the world: it is impartial, apolitical and universal

The birth of football

Football has its Italian roots in ancient times. We are talking about the medieval period. Football is different from what we know today, because it required the use of the hands to pass the ball, something that today is only allowed to the goalkeeper. A sport that has not waned over the years and has kept its tradition alive: Florentine football or calcio in costume. Born in Florence, Florentine football was played on clay in squares used as stadiums. Its characteristics have often been compared to today's rugby. The game of football as we know it, however, was officially born in England with the birth of the Football Association on 26 October 1863. It was on this date that modern football was born. Shortly afterwards, it began to expand throughout Europe, arriving in this 'evolved' version on the Italian peninsula. In 1893, football made its debut in Italy with the founding of the Italian club Genoa Cricket and Athletic Club. In 1898 the Italian Football Federation was founded in Turin, which then became the Italian Football Federation (FIGC) in 1909. The first championship, in 1898 in Turin, was played by four teams: three from Turin and three from Genoa, which won. After a few years, the football phenomenon spread in no time at all and many city and provincial teams were born: from villages to metropolises, but the first single-round tournament held in Italy was that of the 1929-1930 season, in which 18 teams participated.

I could have been at a gala party dressed in white, but if I saw a muddy ball coming I would have stopped it with my chest