6 vegan dishes to taste in Italy and where

If you are on a vegan diet, Italy offers many delicacies. Discover with us 6 vegan dishes Made in Italy to taste in Italy and where.

Follow us and find out what to eat in Italy if you are vegan! As you know, vegan cuisine excludes foods of animal origin and their direct derivatives. Vegan don't eat meat and fish and consequently also products like eggs, milk and honey.

Italians know this well and that, is why they have been able to recreate many of the most famous recipes in a vegan key. Not only that, many recipes based on pasta, rice, and vegetables can be mouth-watering!

If you have already read our tips for a vegan Italian dinner, it is time to discover the 6 vegan dishes Made in Italy that you can try in different parts of Italy. 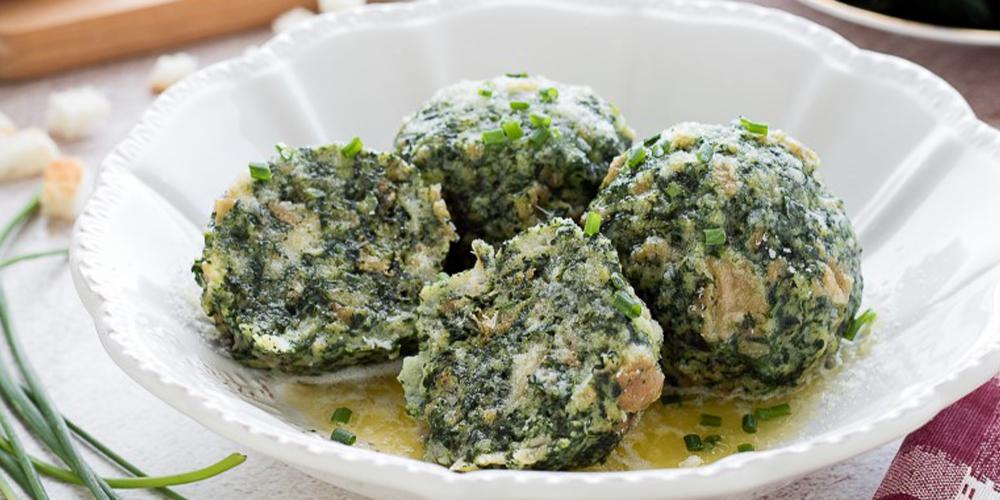 A special dish eaten mainly in Trentino, northern Italy and central Europe, but with a slight variation on the classic Tyrolean recipe, and you can also ask for them in vegetable broth.

They are bread balls, usually mixed with chives, eggs, speck and onion, but in this case they are replaced by the crunchiness of radicchio and the flavour of spinach. A real treat, definitely worth trying! 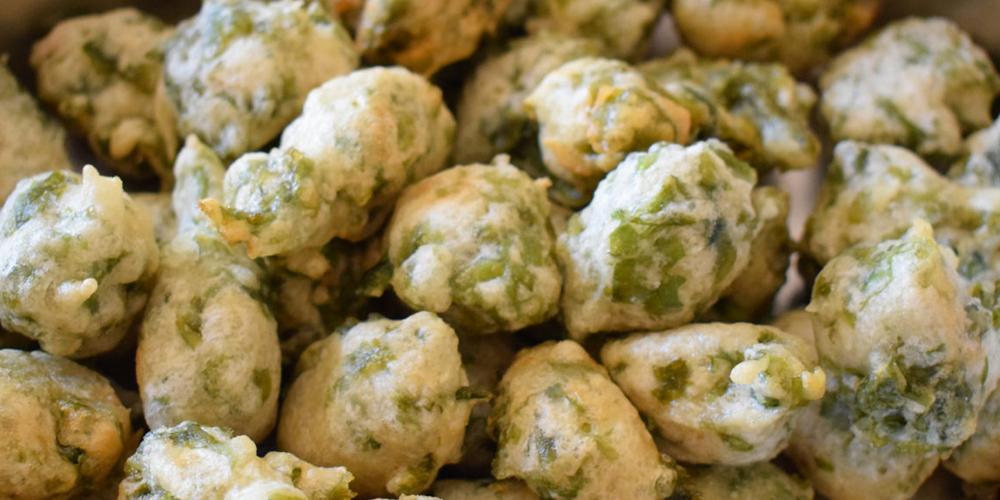 Seaweed ball fritters are one of the best-loved Neapolitan and Campania street food dishes, available in almost any pizzeria specializing in frying (and there are quite a few, trust us). They are usually eaten as an appetizer, especially during the Christmas holidays, but we assure you that you can find them all year round, even in fish restaurants.

If you go to Campania, make sure you eat this specialty! 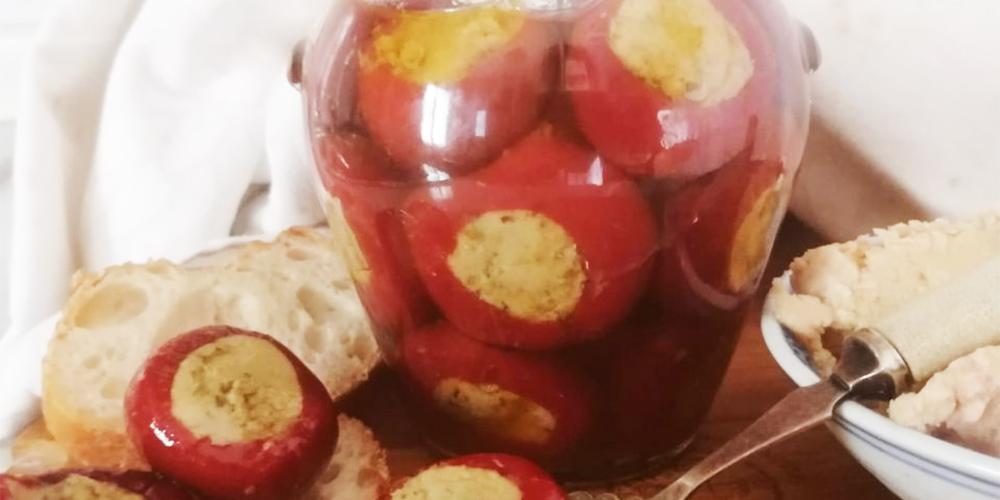 Calabria is a land of spicy flavors, which sees chili peppers as a symbol of its cuisine, especially in its Capsicum Annum L. varieties. This fruit is native to South and Central America and arrived in Europe after Christopher Columbus' voyages in 1492. Since then, it has found its way into countless Calabrian recipes, including the legendary stuffed chilies, which in the vegan version incorporate a smoothie of chickpeas, tofu, capers, extra virgin olive oil, salt, and pepper. A delicacy! 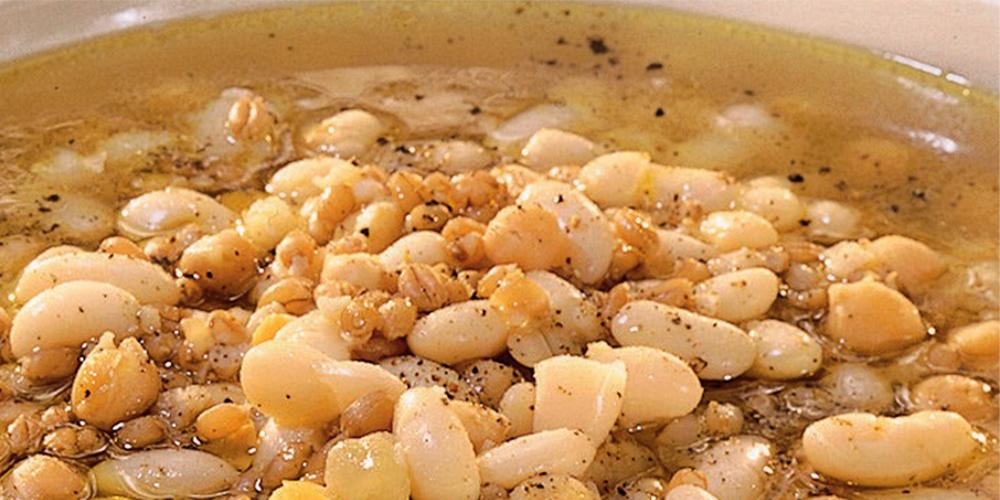 Ligurian Mescciüa is a traditional dish from La Spezia. This soup is made from just three ingredients: spelt, cannellini beans, and chickpeas that are left to soak in water for over 24 hours. The ingredients are then cooked for a long time at different times and then blended to become a warm soup with the flavor of nature. Simplicity and tradition are suitable, especially on cooler days.

In Italy, there is a boundless love for pasta, which in itself is an excellent vegan dish. This time we fly to Sicily, where you can eat a spectacular pesto made with sun-dried tomatoes, local almonds, cubes of aubergine, and grit of pistachios from Bronte, for a sensational sauce that will make you want to return to Italy at least once a year. Buon Appetito!

How about a nice dessert? Then let's fly to Lombardy, where the "torta paesana" is not only a typical dessert, but a unique dish that originated poor and, it varies from family to family, and where everyone knows a "true, special and perfect" recipe.

The base is stale bread, enriched with biscuits, cocoa, milk (of course vegetal in the veg version),  and even additions such as pine nuts, candied fruit, and sultanas. What you will eat is a moist cake full of flavor, beautiful to look at, and with an intense chocolate aroma.