The night of San Lorenzo is the night of the romantics. Here are 5 Italian locations where to see the shooting stars and make a wish.

The night between August 10 and August 11 is one of the most romantic evenings of the year. In Italy, it is known as the night of San Lorenzo, in which the swarm of the Persiads (meteor shower of the constellation of Perseus) crosses the sky space of the earth and produces a rain of falling stars in the night.

The summer sky becomes a sea of ​​stars. Discover the best 5 locations to see them in Italy.

5. The night of San Lorenzo in Trentino-Alto Adige 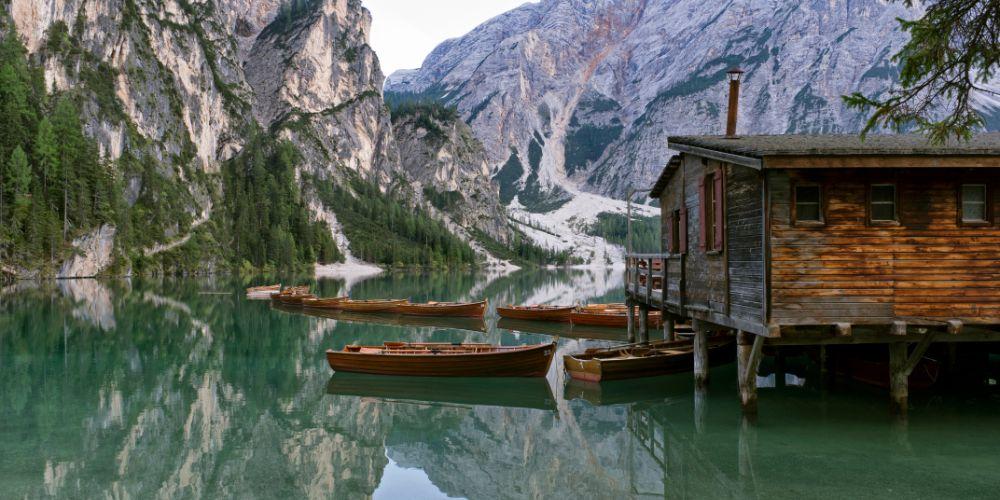 One of the first destinations that we propose for upturned tourism is certainly the Fanes-Senes-Braies Natural Park in Trentino Alto-Adige, a pleasant place almost untouched by the action of man and his light pollution, which becomes a popular destination for this type of experience.

To the north, the park borders the Val Pusteria while on the sides it is bordered by wooded areas and by the Val Badia and the Val di Landro. The area looks like an impenetrable forest, rich in greenery and nature almost unknown to man, which contains within it a real jewel, Lake Braies, a very popular destination for all of Europe. The lake is located in a rocky basin, with the stretch of the Dolomites concerned that plummet to the shores of the most beautiful lake in the whole mountain range.

4. San Lorenzo in Rome: walk among the ancient ruins and shooting stars 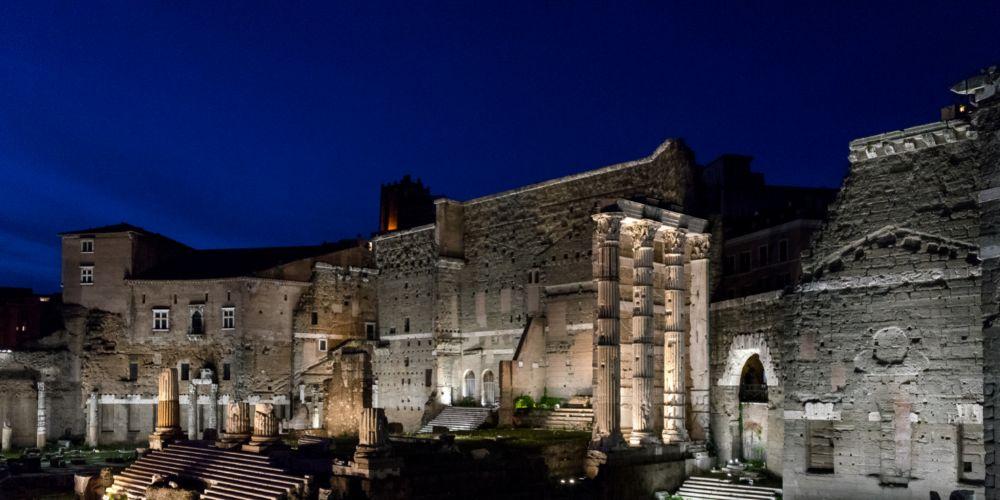 The night of San Lorenzo is not only sea and beach, but it is also an event for those in the city. In Rome, for example, there are many scenic and suggestive places in which to admire the starry sky. One of the most suggestive experiences to try, however, is undoubtedly that of the walk in the remains of imperial Rome while looking for the shooting stars.

In addition to the archaeological excavations, the Italian capital also offers many panoramic points of view for a glance over the city and a look at the blue sky such as the Pincio terrace and the Janiculum hill.

3. Sardinia: shooting stars by the sea

Sardinia is one of the favourite destinations for your Italian summer. It could not be missing in this guide on the most famous night of the summer. Between clubs and nightlife, there is also the time and place to immerse yourself in nature by the sea.

Many events are organized by the sea on some of the most beautiful beaches in all of Italy. Among the best locations where you can observe the night vault are the Pelosa beach in Stintino and the lovely Cala Spinosa beach in Santa Teresa Gallura.

2. The night in the Sila National Park in Calabria 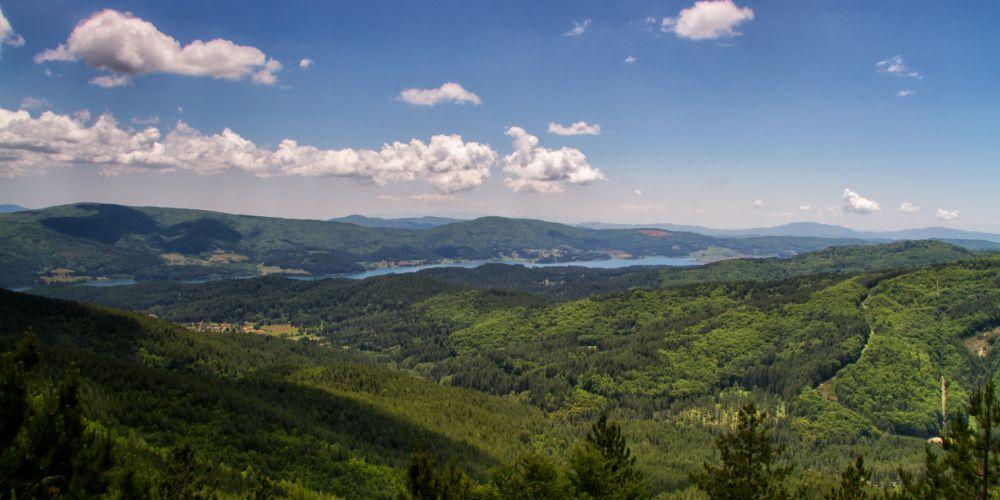 As in Trentino, in Calabria too, there are many opportunities to see the stars shine in the mountains. There are many events organized at the heights of the Sila National Park. In fact, in this area, light pollution is reduced and the night helps you to observe the stars better.

The lack of light sources leads you to enjoy a unique show at any time of the year, but especially in the month of August, the celestial vault presents itself to you as a painting with billions of luminous dots on your head.

1. The night of San Lorenzo in Naples and its surroundings 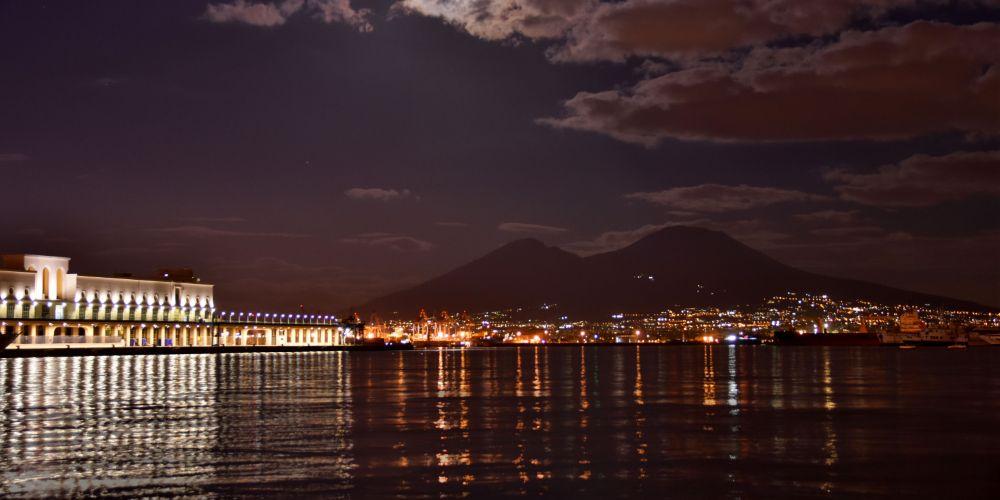 Naples and Campania in general could not miss in this guide in getting lost in the beauty of the shooting stars by spending the night with the nose up on the seashore and in its surroundings. There are many locations that we can recommend to you in Naples, among the best places there are certainly the beaches of the Phlegraean and Domitian coast; even suggestive places such as Lake Averno offers a suggestive experience between myth and legend.

Precisely in this area, there is one of the most evocative events for the night of San Lorenzo, the Bonfire of San Lorenzo. Proposed and organized in collaboration with Visit Naples, at Nabilah near Bacoli, the event offers one of the most evocative and magical experiences of the year. The event recalls one of the most ancient traditions of the peoples who inhabited these areas, namely that of lighting a bonfire to propitiate the meteor shower of the constellation of Perseus. The event, scheduled for the night between 10 and 11 August on the beach adjacent to the Nabilah, will see various activities from the ritual of the "Blessing of Fire" which will mark the beginning of the event including music, stars, artistic installations, up to usual midnight swim with a wild style dress code. 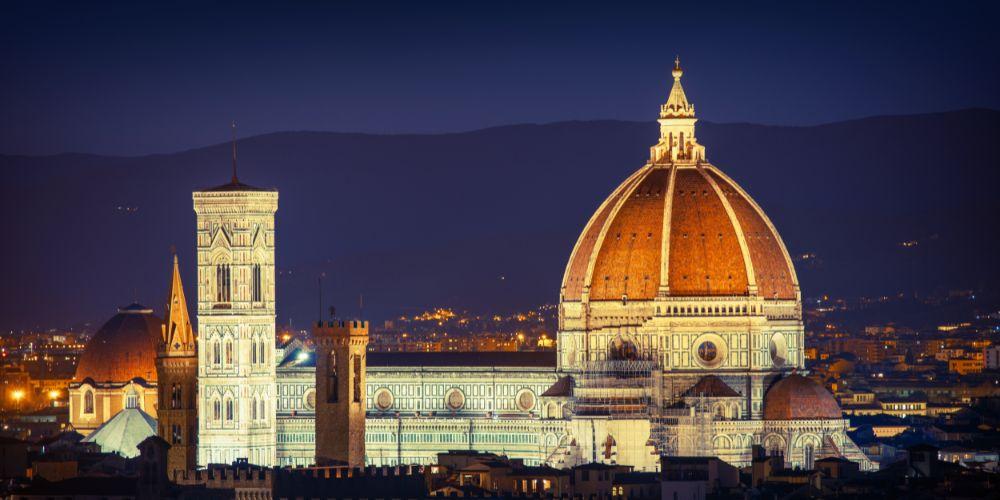 A bonus for this guide to the night of San Lorenzo that we want to give you is a visit to the city of Florence. One of the most famous and romantic Italian cities par excellence between centuries-old history and culture. Spending the night in San Lorenzo in the city could be an atypical experience but the Florentine atmosphere will make it unique and special.

There are many places in Florence from which to look at the stars, most of them are located on the panoramic points of the city from which to observe the starry sky from Impruneta to Trespiano, from Monte Morello to Bellosguardo. Bellosguardo is a promontory that seems to be a panoramic terrace overlooking the city. It is a place rich in history that over the centuries has inspired artists of all kinds and is little known to mass tourism is also one of the best places to gaze at the stars.