What to do on a New Year's Eve in Italy? The country offers different solutions to celebrate the last night of the year 2021 from north to south, passing through the islands. In this article we will

Every year comes the big question: how to celebrate New Year's Eve? The solutions are different: by staying outdoors in the midst of nature, listening to classical music concerts, relaxing in the snow, visiting cities of art ... In this article we have selected a couple of events, ideas and options to celebrate last day of 2021 and the beginning of 2022 in Italy from north to south:

10. By dancing at Capodanno Cinecittà World 2022

The event will be held in Rome and consists of twelve hours of fun including live shows, eight restaurants, forty attractions and four discos where you can dance pop, commercial, Latin American music, reggaeton, techno, house and 60s music - '90, together with the performances of forty artists and a fireworks display. Guests who will animate the evening will be Ludwig, Luchè, Geolier, Lele Blade and Antonio Sorgentone. There are four types of tickets to choose from plus the cost of parking.

9. By diving into the Tyrrhenian Sea in Naples 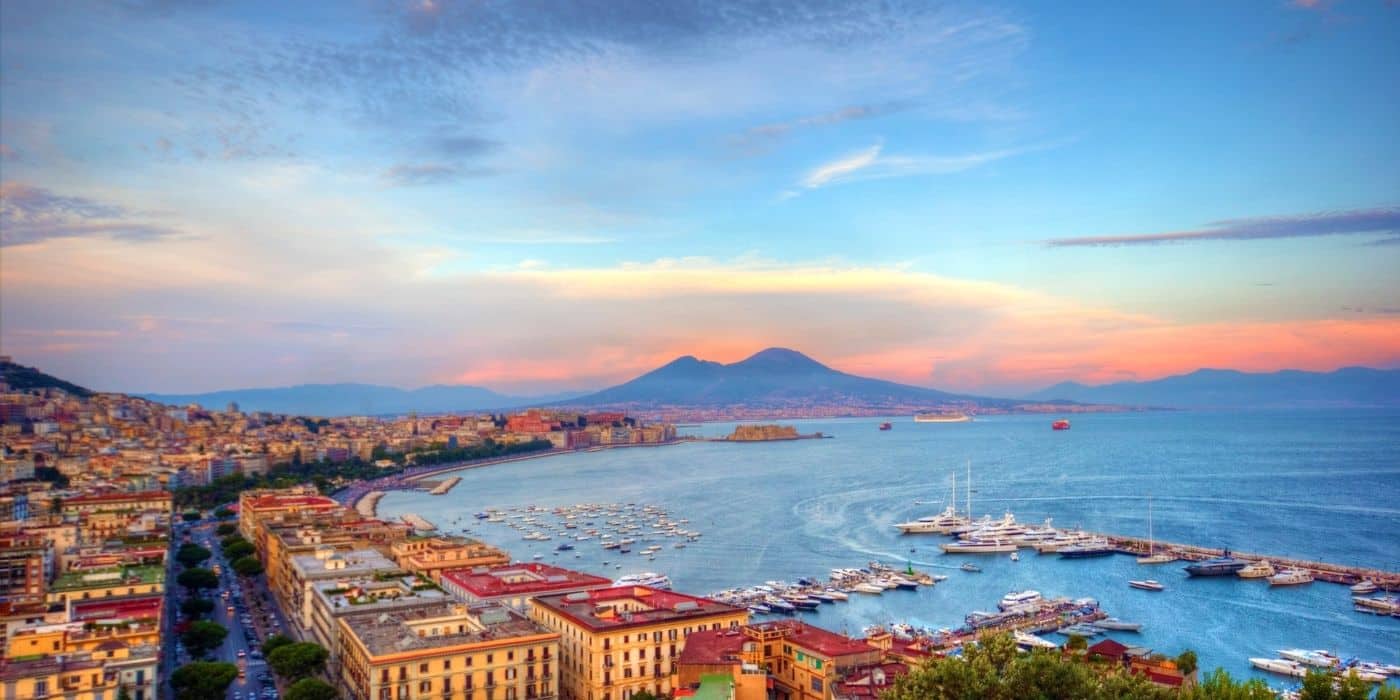 After celebrating the closing of the old year along the streets of the Neapolitan capital, on the first day of the new year some brave people from Square Diaz challenge the winter weather by diving into the icy waters of the sea. This gesture would have the purpose, according to local beliefs, to make the body and mind ready to face the challenges coming in the following months.

8. By immersing yourself in the Sicilian nature

In fact, various trekking itineraries lasting several days are scheduled on the island involving the volcanoes Etna, Stromboli and Vulcano; or you can plan a trip by camper within the region passing through cities such as Cefalù, Palermo, Agrigento, Syracuse, while you can visit the local natural beauties such as cliffs, beaches, villages and parks.

7. By rediscovering the culture from Rimini

On the night of New Year's Eve, the Romagna's city will hold the Galli Theater, the city museum and the Domus open with free evening admission from 9:00 pm to 3:00 am. The Fulgor Cinema is also prepared for the event: a sweet buffet is provided here to toast the stroke of midnight and at 00:30 there will be the screening of the film 'Frankenstein Junior'.

6. By observing the fire of the Castle of Ferrara 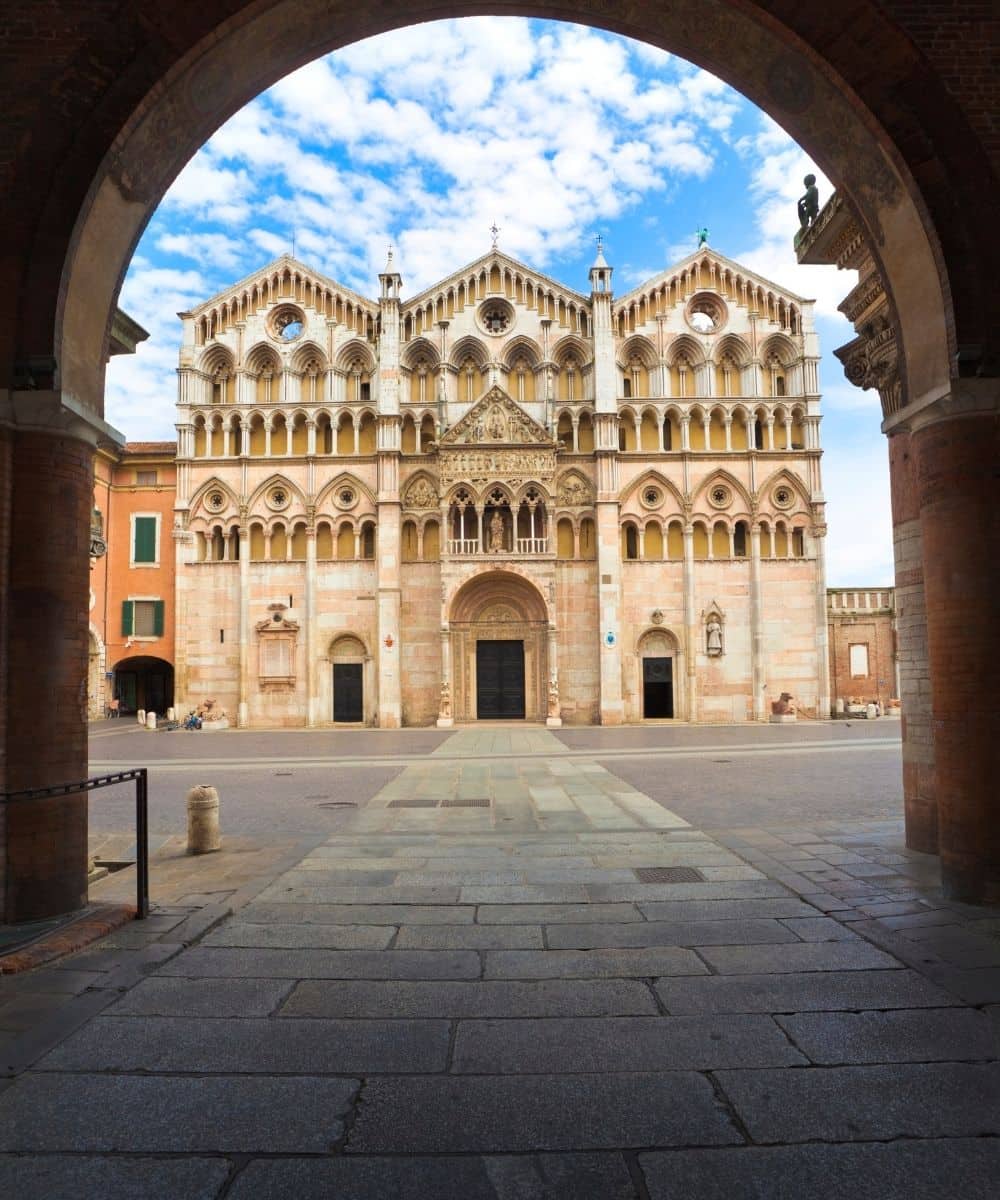 It is a show that inaugurated in 2000 and has been repeated ever since. Near the castle, while on one side there are flames and fireworks, on the other tongues of fire descend from the towers and balconies of the building. The event is usually accompanied by a dinner in honor of the Estense family, usually held on the Noble Floor of the castle.

5. By spending it in Aosta It was the mayor of the regional capital Gianni Nuti who announced the program: the evening will begin at 18:00 at the Splendor Theater in Aosta where the concert of the Piccola Orchestra Avion Travel will be performed. In the meantime, until 01:00 in Chanoux Square it will be possible to observe light installations and lasershows accompanied with music by Laser Entertainment srl with the artistic direction of Silent Media Lab. At the Teatro della Cittadella dei Giovani at 21:30 it will be held the New Year of Families with the show 'Dolce e Salato' designed for the little ones. For young people, on the other hand, from 11:30 pm to 1:00 am the musical group I Magnetics will perform, to start the new year with energy.

4. By observing the first sunrise of the country in Puglia

At the Punta Palascia's lighthouse, near Otranto, many are used to get sleeping bags, food and drinks and spend the last hours of the year and the first lights of the new one in the easternmost point of the country, where you can therefore observe the first dawn of Italy.

3. By celebrating the culture from Florence 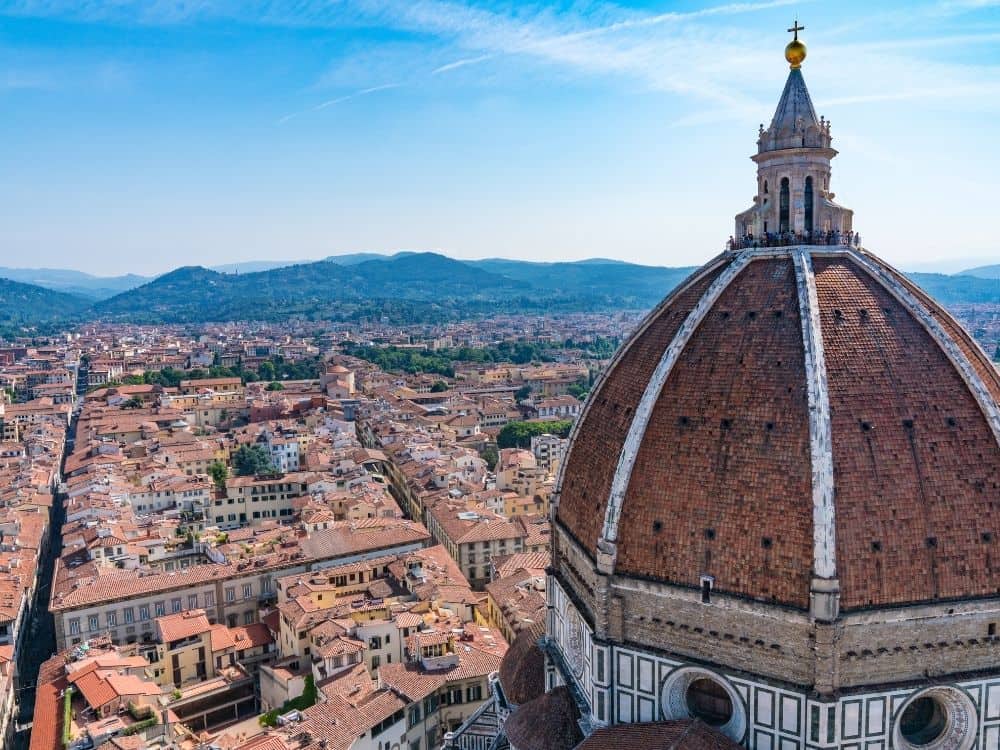 In Piazza della Signoria there will be a show based on music and acrobatics, as there will be circus artists ready to try their hand at their acrobatics, while the traditional gospel choir will be held in Piazza Santissima Annunziata.

2. By going to the theater in Venice 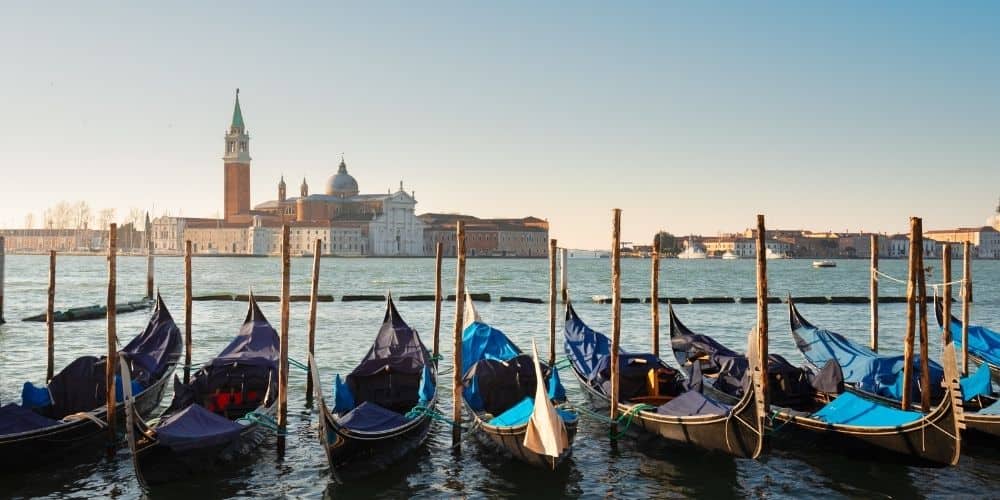 The Fenice Theater will hold the traditional New Year's Concert with the Orchestra and Chorus of The Fenice Theater, conducted by Fabio Luisi with the Choir Master Alfonso Caiani. The Soprano Pretty Yende and the Tenor Brian Jagde will be guests. The event is made up of two parts: a first one entirely orchestral and a second part filled with melodrama, arias, duets and choral passages interpreted by soloists. As usual, the concert ends with two compositions by Giuseppe Verdi, that is the Chorus 'Va' Pensiero sull'ali dorate' from 'Nabucco 'and the brindisi 'Libiam ne' lieti calici' from 'La traviata'. The event will also be broadcast on television screens by RAI.

1. By relaxing and having fun in the Dolomites 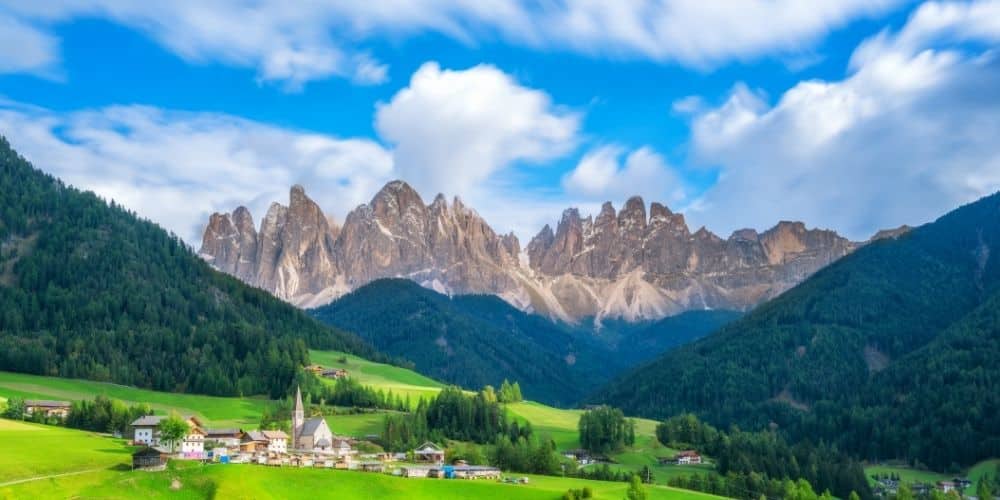 Several hotels or shelters located in Trentino Alto Adige, among the peaks of the Dolomites, offer various holiday packages such as spas, DJ sets and ski slopes to spend New Year's Day and the first day of the new year in the snow, by having both fun and relax.