5 unmissable tours and experiences in Italy

Italy is the most desired country in the world as a holiday destination: this has been the case since the 16th century when thousands of people travelled from Great Britain and Northern Europe to visit Italy.

A man who has not been in Italy, is always conscious of an inferiority, from his not having seen what it is expected a man should see. 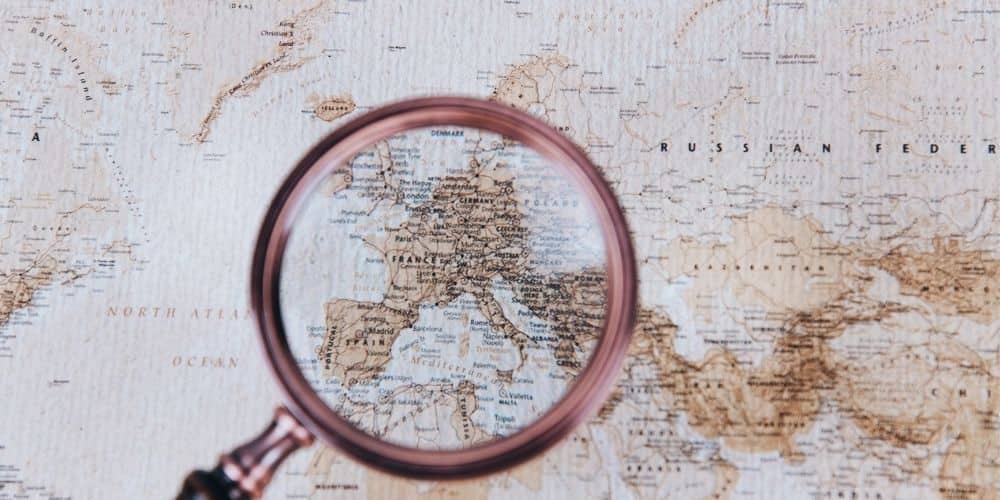 Italy offers an infinite number of experiences and tours in cities of art, villages, mountains and the seaside. For those coming to Italy for the first time, we recommend 5 travel suggestions to discover Italy in its authenticity.
These tours by car, train and bus are suitable for all kinds of target groups: couples, families, honeymooners, young and old. You can book whenever you like and with a minimum of two people.

GRAND TOUR OF ITALY: a bit of history and our fly and drive proposal

Have you ever heard of the Grand Tour of Italy? Richard Lassels first coined the term in 1670 about his cultural trip to Italy, which by the 16th century had already become an essential stage in the lives of young British aristocrats and Northern Europeans in general. During the Grand Tour, which could last from a few months to eight years, the young aristocrat did not experience a simple journey:
- the grand tour was the meeting of new people;
- it was the disengaging from comforts;
- it was above all the meeting with Italian art, culture, landscape and literature.

During the grand tour, the young man brought everything with him: works of art, heirlooms, unique food and above all, he returned home enriched. There is talk of around one hundred thousand Englishmen and many thousands of Germans, Scandinavians and Russians undertaking this journey from the 16th to the 18th century. During the 18th century, the widespread thought among aristocrats was that life would always be lacking in something without the trip to Italy.

The places they visited were: Rome with its Colosseum, Naples and the Campi Flegrei, Florence, Venice and finally Sicily. In Taormina, there is also Casa Cuseni, Museum of Fine Arts and the Grand Tour City of Taormina: since the early twentieth century, Casa Cuseni has always been an important international artistic centre, with Robert Hawthorn Kitson, painter and patron, then with the English writer Daphne M. Phelps. Today Casa Cuseni is an International Foundation and holds one of the world's largest collections on the English Grand Tour in Sicily, Europe, and the East's Land.

Hundreds of foreign writers have been to Italy on the Grand Tour. We recall Charles Dickens, Goethe, Montesquieu, who also wrote about Italy in their works.

The Grand Tour was the first form of mass tourism in history, and still today, it is possible to travel in Italy inspired by the Grand Tour of the past. 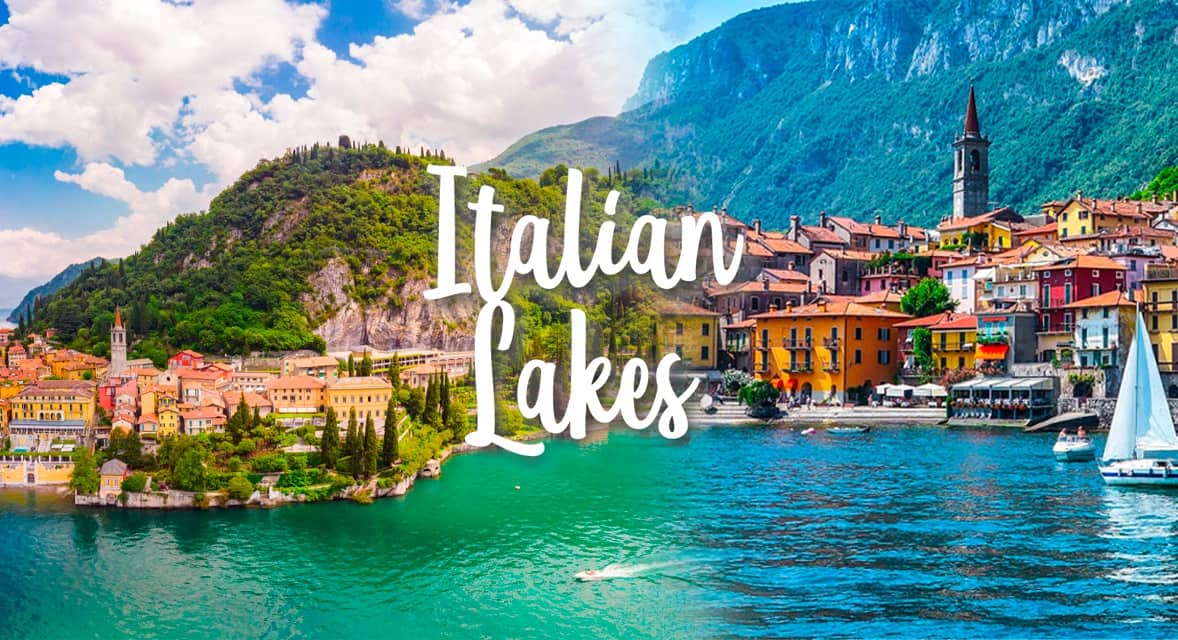 The Northern Lakes are an incredible scenic, geographical and tourist resource in Northern Italy. An exciting tour among the gentle waters of the lakes of Northern Italy: from the most famous and picturesque Lake Garda to Lakes Maggiore and Como's elegant aristocratic air to the fascinating Lake Iseo. You can live nature, art and all the charm of the Belle Époque in a single itinerary at the foot of the Alps.

HIDDEN ITALY, a tour by train

How about a train tour to discover Hidden Italy?

Imagine living an Italian experience through an unusual itinerary, travelling by train from north to south and from east to west, discovering cities that are different from each other but equally rich in history, culture, and unique natural and architectural landscapes. Follow us on this curious adventure and let us guide you on this journey, and then be ready to experience it for yourself.

Here are all the stops on the hidden Italy train tour, a Visit Italy exclusive: Milan, Verona, Venice, Bologna, Florence, Rome and Naples. 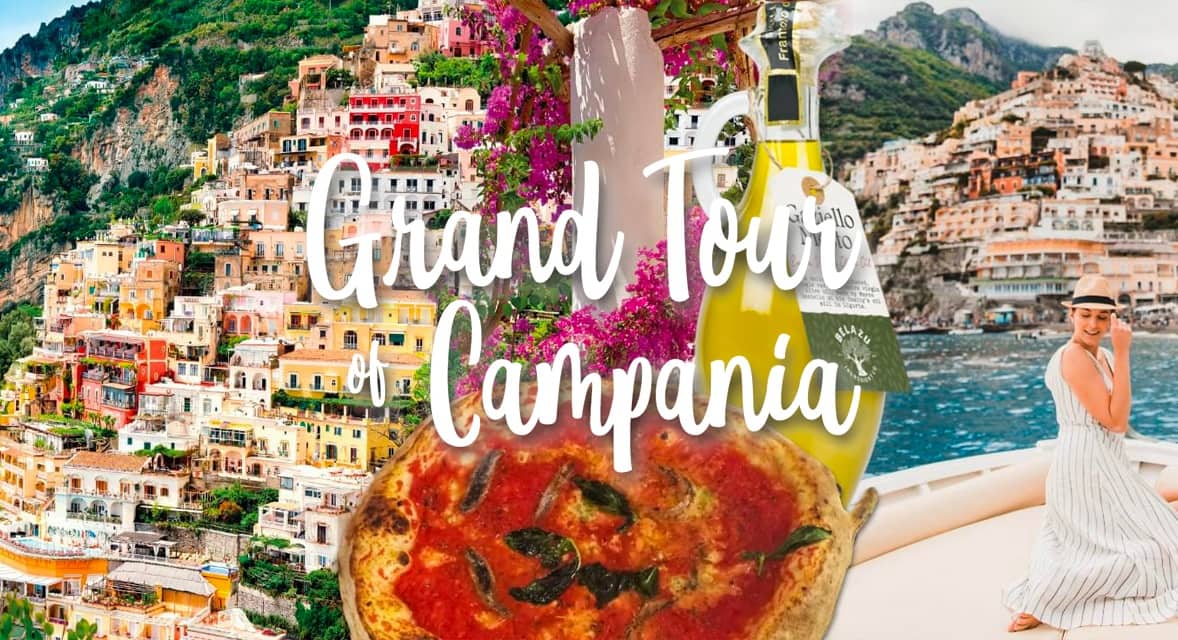 Have you ever dreamed of visiting Campania? Follow us on this journey through which you will discover a good deal of the beauty the region has to offer and during which you will savour in your imagination the original flavours of Neapolitan cuisine. It will be a journey through music, nature shows, islands, coastline, archaeological sites, art, culture, history, and food.

Visit Italy offers you a grand tour programme of Campania, lasting 8 days and 7 nights, with full board in 4-star hotels, an exclusive bus with guide and drinks at meals. The tour will include the following stops: Herculaneum Ruins - Pompeii Ruins - Capri - Naples - Sorrento - Positano - Amalfi - Paestum Ruins - Salerno - Royal Palace of Caserta.

Is it possible to visit the wonders of Sicily in just one week? You can choose our magnificent tour to discover the island, its flavours, its history, its culture and its UNESCO World Heritage Sites.

During this tour, you will find yourself catapulted to the island of Sicily, one of the most incredible beauties of the Mediterranean Sea, rich in history, art, traditions, culture and a great culinary heritage. An itinerary to discover the entire island, from the east side to the west side: all in a single week.

BOOK HERE YOUR TOUR IN SICILY❯