Sardinia is a large island belonging to Italy but embraced by all the European states bordering the Mediterranean.

Archaeological sites of Sardinia, the nuraghe of Barumini 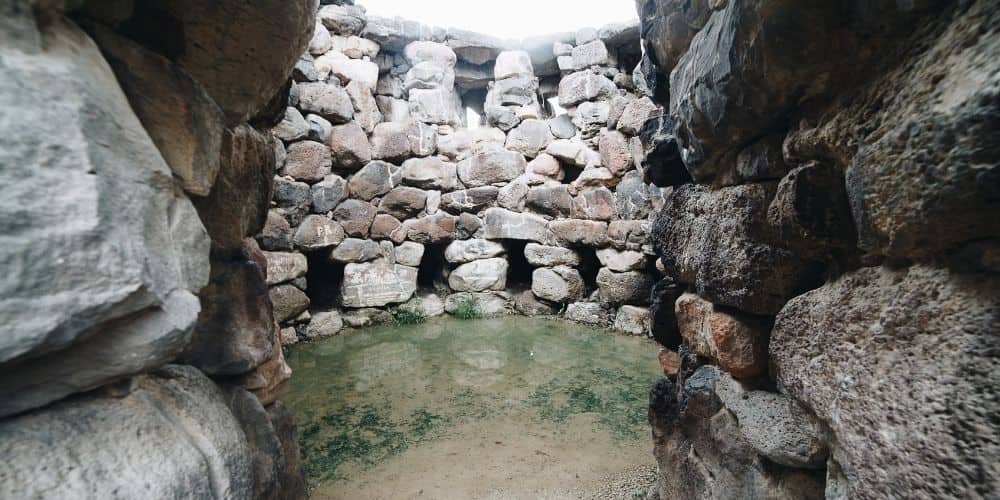 Sardinia is a large island belonging to Italy but embraced by all the European states bordering the Mediterranean. Wonderful, lush, green, and therefore inhabited since ancient times. Archaic peoples and trade have made the island attractive not only to lovers of the sea, which is wonderful by the way but also to those who love archaeology. There are many archaeological sites on the island, some of which are of very remote origin. One of the most important to see is Barumini, a small village located in the province of “South Sardinia”, which preserves within its territory a unique and priceless treasure. We are talking about the Nuragic village of Su Nuraxi, a place in the world that will leave you speechless, for all lovers of ancient populations among the World Heritage Sites.

The places of the Nuragic population. A marvellous Unesco heritage site

The Nuragic civilization has lived on the island since the earliest times, and is one of the first complex forms of civilization to inhabit these lands after the Palaeolithic. The historical period in question corresponds more or less to the Bronze Age, between 1800 BC and the 2nd century AD.

A truly enormous period that still leaves a priceless cultural heritage that UNESCO has recognized as unique in the world.

The Nuragic population later gave way to the Phoenicians and the Romans who brought their type of culture to different parts of Europe, Africa, Asia Minor, and every shore of the Mediterranean.

The archaeological site of Barumini, a heritage worth discovering

The glorious archaeological site of Barumini was discovered during the 1950s by the archaeologist Giovanni Lilliu after preliminary investigations on-site that lasted over 10 years.

The great Nuragic fortress dominates the basin of 'Pardu', and towers over a sea of satellite nuraghi, metaphorically similar to Saturn with its rings; this made the place resemble a small planet, rather than a small 'state', at the time immersed in even more unspoiled and wild nature.

In this space of about one and a half hectares, the great nuraghe occupies more than a third of the surface and a view from above immediately reveals the architectural complexity and intricacy that such a place still retains.

The large polylobate architectural structure is composed of a primitive tower reinforced by a more massive piece of material. It follows a truly amazing architectural technique for the time in which it was built. The tower must have originally been over 18 meters high and contained several "chambers" characterized by large spaces and deep heights, with inside "loopholes" (openings to the outside) usually positioned two by two per chamber.

Next to this extraordinary defensive structure stood the various marginal towers, which had the task of protecting the main bastion and at the same time making the large basalt structure even more stable. The modernity with which this architecture was conceived is disarming, with inner courtyards, terraces, and ingenious rope systems to support the wooden doors. The great alternation of empty and full spaces may make one think of more modern architects such as Le Corbusier or Frank Lloyd Wright, but instead, they were natural lighting systems already studied by what seems to be one of the most evolved civilizations of an ancient world never lost, capable of leaving an indelible mark on the history of humanity.

This is exactly what makes this place unique: being the most contemporary of ancient places.