Residences of the Royal House of Savoy, UNESCO World Heritage Site since1997

The Savoy residences in Piemonte are evidence of an important moment in Italian history, the royal family of Savoy left an imprint on this territory through these wonderful palaces in baroque and neoclassical style, designed by the most important Italian architects between 1500 and 1700.

The system of the Savoy Residences is an artistic and architectural heritage spread throughout the region of Piedmont. These are marvelous royal and noble villas and palaces that reflect the power of the Savoy family (ancient italian noble family), determined to make this territory an important administrative, cultural and recreational center.

History and architectural style of the Savoy Residences 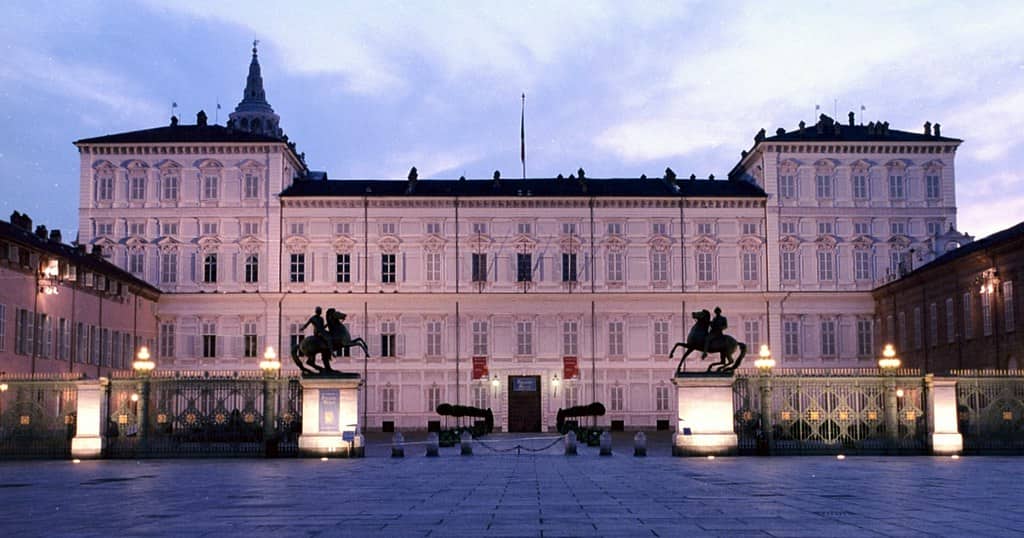 In 1563 Emanuele Filiberto, Duke of Savoy appointed Turin as the capital of the duchy and decided to start a project of reorganization of the territory. His successors, between the seventeenth and eighteenth centuries, realized the program with the organization of the entire area, enriching it with valuable architectural buildings and innovative infrastructures.

The ambitious project included the renovation and restoration of ancient residences already existing and the construction of new palaces that would fully represent the power of the royal family.

The buildings respect in all respects the idea of monumental European architecture of this era and are all united by a stylistic homogeneity. The style used was the Baroque, very much in vogue in Europe at this time, and characterized by exuberance and theatricality in all its forms. The residences presented more or less all the same architectural structure: vast gardens well kept and decorated, imposing facades characterized by colonnades and elegant decorations and large interiors with well-organized spaces to carry out the functions of the palace (administrative or leisure). Obviously, in line with the Baroque taste, there was no lack of sumptuous stucco decorations, often gilded, which reproduced the typical floral forms and paintings that adorned the large halls with mythological scenes, daily life and, of course, representative of the ruling family.

In 1800 the government passed to the Carignano branch of the House of Savoy, whose members slowly abandoned the ambitious project of restoration and construction of the Savoy residences, shifting their attention to more peripheral areas.

The buildings that are part of the Residences of the Royal House of Savoy have undergone numerous restorations that began in the 1970s and are still in progress.

Currently, the management of most of the residences is entrusted to the State or to local entities; many of these buildings have been turned into museums and are open to the public. 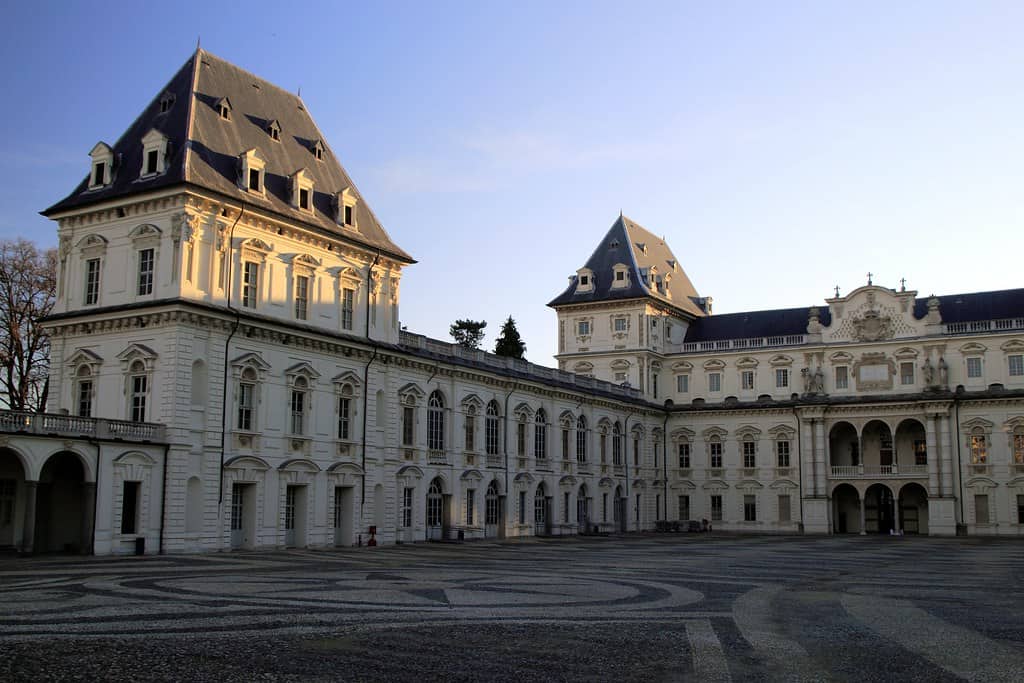 The Residences of the Royal House of Savoy include 22 palaces and villas with different functions, from administrative to purely recreational. Eleven of the palaces (including the Royal Palace) are located in the center of Turin, the so-called "command area" from which the power was administered; the remaining ones are located in the surroundings of the city.

The entire area around the city was called the "crown of delights", where the palaces, mainly intended for otium (entertainment and rest) were connected to each other and to the capital by a dense and well-organized road system.

The "zone of command" includes the Royal Palace, the Royal Armory, the Palace of the Prefecture and the State Archives (one of the first examples of architecture created specifically to carry out administrative and archival functions), the facade of the Royal Theater, the Military Academy (of whose original structure only a few parts remain), the Royal Riding School (destined for the exercises and equestrian shows of the court), the Royal Mint, Palazzo Chiablese, Palazzo Madama, Palazzo Carignano.

Currently there are many royal palaces to visit, but among these the most interesting ones are certainly the one of Venaria Reale with its beautiful paintings that tell the story of the Savoy princes and princesses and their passion for hunting; the palace of Stupinigi, destined for hunting and parties and designed by the architect Juvarra; the Ducal Castle of Racconigi with its many architectural phases that combine the baroque style with austere neoclassical forms; the gardens of the Queen's Villa and the Castle of Rivoli that currently houses an important museum of contemporary art. 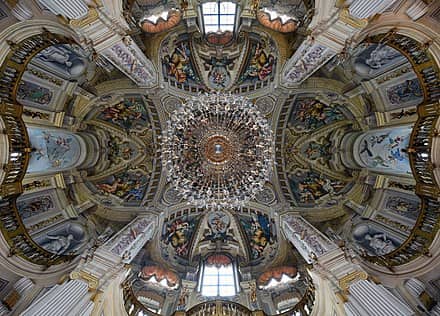 These exceptional examples of residential architecture became part of the UNESCO World Heritage List in 1997. Among the criteria that earned them this title, the genius of the architects who created these Baroque masterpieces, unique in the world, is repeatedly emphasized.

"The monumental architecture and urban planning of the Residences of the Royal House of Savoy reflect the interchange of human values throughout Europe during the "Baroque episode" of the 17th and 18th centuries that led to an immense work of creation and homogenization, ornamentation and improvement...The Residences are an outstanding example of the strategies and styles of the Baroque, a monumental architectural ensemble that illustrates the prevailing doctrine of absolute monarchy in material terms."

The criteria also hint at the importance of the unity of these architectural complexes in symbiosis with nature, where urban spaces and countryside respect a single organization testimony to the power of the regents of the Savoy family.