The falconry is the art of training, flying and breeding birds of prey to hunt animals in their natural habitat. Originally a method of obtaining food, the practise of falconry has evolved over time to be associated with nature conservation, cultural heritage and social engagement. 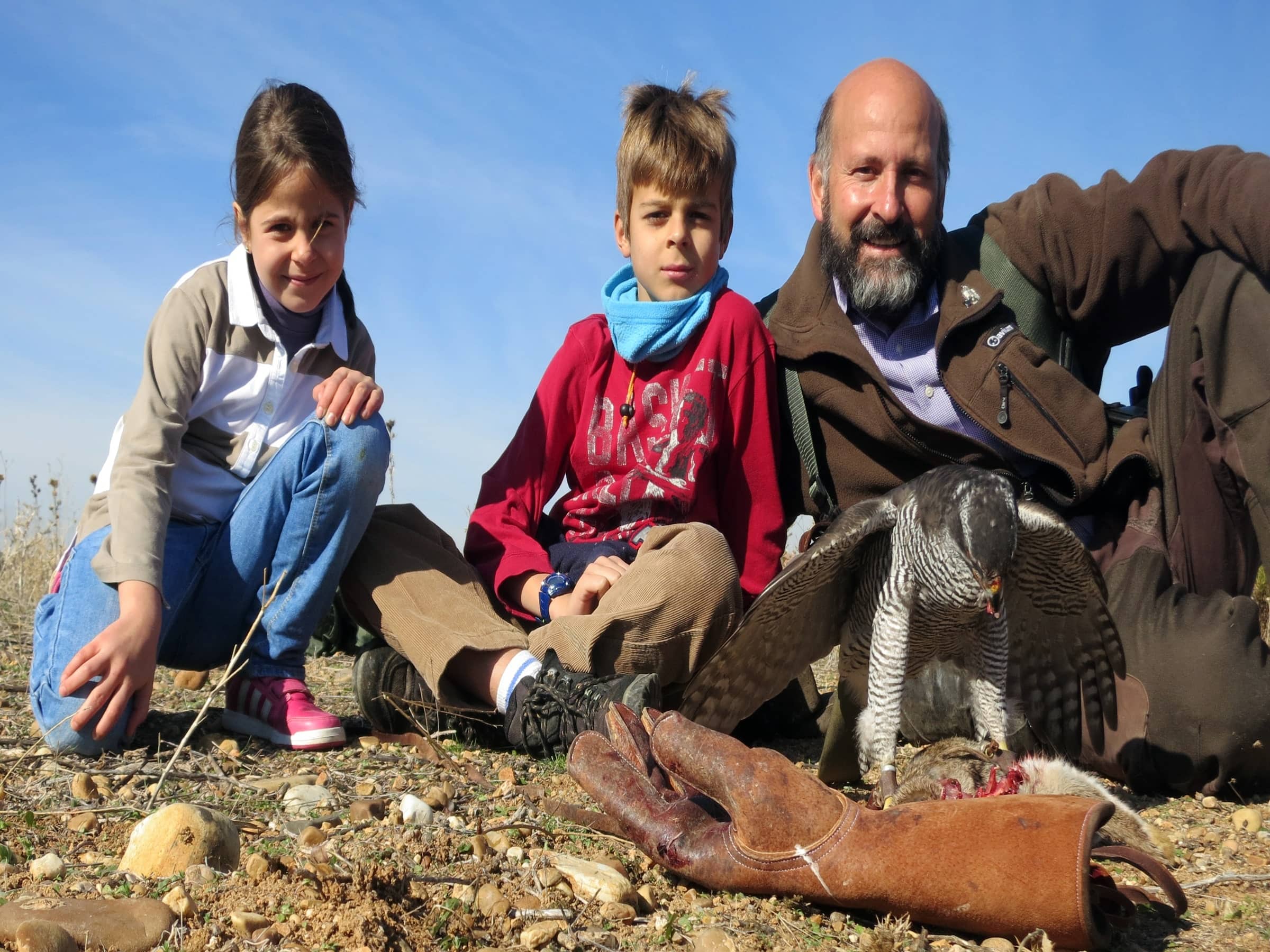 The falcon has never been a domesticated animal and the men can't use methods of coercion with it. That's why they need to establish a relationship of trust, respect and equality. In every culture, the falcon is an extension of the human: its eyes go beyond, where those of humans can't arrive.

Thanks to this very strong bond, connection with past, present and future, the decision to inscribe the falconry on the Representative List of the Intangible Cultural Heritage, under the special statement of "Living Human Heritage".

In this regard, the 1st of December 2016 is a historical day for Italy. During the XI Intergovernmental Committee for the Protection of the Cultural Intangible Heritage, in Addis Ababa (Ethiopia), the Italian falconry was recognised as "Intangible Human Heritage", adding it to the list that now counts 18 countries: Italy, Belgium, France, Germany, Spain, Portugal, Check Republique, Austria, Hungary, Mongolia, Kazakistan, Pakistan, Morocco, Qatar, United Arab Emirates, Saudi Arabia and Korea.

The origins of Falconry 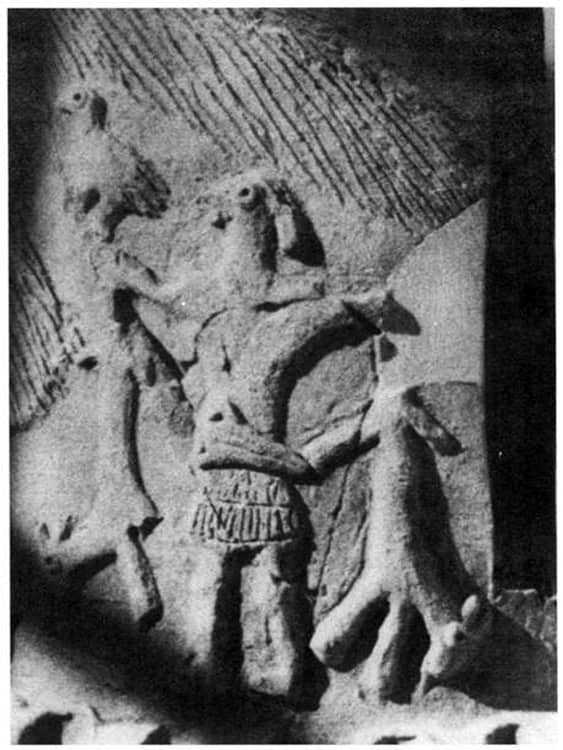 The Falconry's origins are rather uncertain: we know neither where it comes from nor when it was invented. Of course, its existence is millenary and its proof has been found in many world's regions, such as Mongolia, Mesopotamia, China, Persia, Japan and Arabia.

To date, scientists have come to the conclusion that probably the falconry has appeared about 4-5,000 years ago in the steppes of Central Asia, an area between China and Mongolia.

The falconry's expansion in Europe started with the Barbarian Invasions. In particular, in Italy, it developed at the beginning in the North with the conquest by Germanic people. During the XIII century, the falconry starts to be known in the South with the arrival of the Arabic falconers to the Norman Court of Emperor Frederick II. In the end, it will be used by the Venice Republic to stay in contact with Asia and the Far East.

Falconry in Italy: from its origins to today

During the Reinassance, in Italy, the falconry reached its peak at the Courts of Sforza, Este and Gonzaga, where spectacular hunts were organised and they were a target for gossip and cruelty in the other European courts. In Milan, it is said that Ludovico Il Moro hadn't hesitated to pay 50 gold coins, in addition to a precious neckless, expensive armour and two white houses, in exchange for a peregrine falcon.

In Mantua, Fredrick and his son Francis II devoted great commitment and their own resources to falconry. They set up important falconeries in the Mantuan lands, such as Revere, Marmirolo and Gonzaga.

In the 18th century, we have a progressive and rapid decline of falconry in Italy. There were many factors that led to the disappearance of this phenomenon. On the one hand, there was the expansion of firearms, which ensured a quicker and surer way to get food resources, and the rise of the industrial revolution. On the other hand, with the disintegration of the aristocracy, the transmission of knowledge about falconry was interrupted.

Revival and new focus for falconry in Italy starts in the 20th century, thanks to Doctor Nastuzio and his English contacts, where the falconry had never stopped. During this period, two books about falconry were published and this gives the opportunity to a bigger number of people to have information about this art. To a Nastuzio's student, the pharmacist Ernesto Cappaloni, we owe the birth of the "Italian" style of falconry, also known as "Cappaloni's": a new style of fly and training, as well as a different "philosophy" embarking upon falconry.

After Cappaloni and his students, who officially founded the "Italian Style" of falconry, many associations were born that still exist and are a reference point for the falconers and whoever would like to start this art in Italy.

Falconry is practised in all of Italy in both urban and rural areas, with a greater presence in Lombardy, Veneto, Emilia-Romagna, Tuscany, Latium areas and a discreet presence in South Italy (we still don't have specific associations). Anyway, falconry's practice, strongly linked with nature, depends heavily on the territory, its conformation and its population of prey, as well as time and geographic limitations in hunting.

The currently geographic localization of falconry follows mostly the historic one, linked to the Renaissance courts and even earlier the Tuscan council palaces and Frederick's castles in South Italy. In Italy, the most interesting monuments that testify the falconry are the Castello Sforzesco in Milan, Pavia and Vigevano; Palazzo Ducale and Palazzo Te in Mantua; the hunting lodge in Bosco Della Fontana in Marmirolo; Castello Buoconsiglio in Trento; Palazzo Pubblico in Siena; Torre Grossa of San Gimignano; the crypt and the Castle of Melfi; Castel Del Monte in Puglia; the Norman Palace in Palermo. 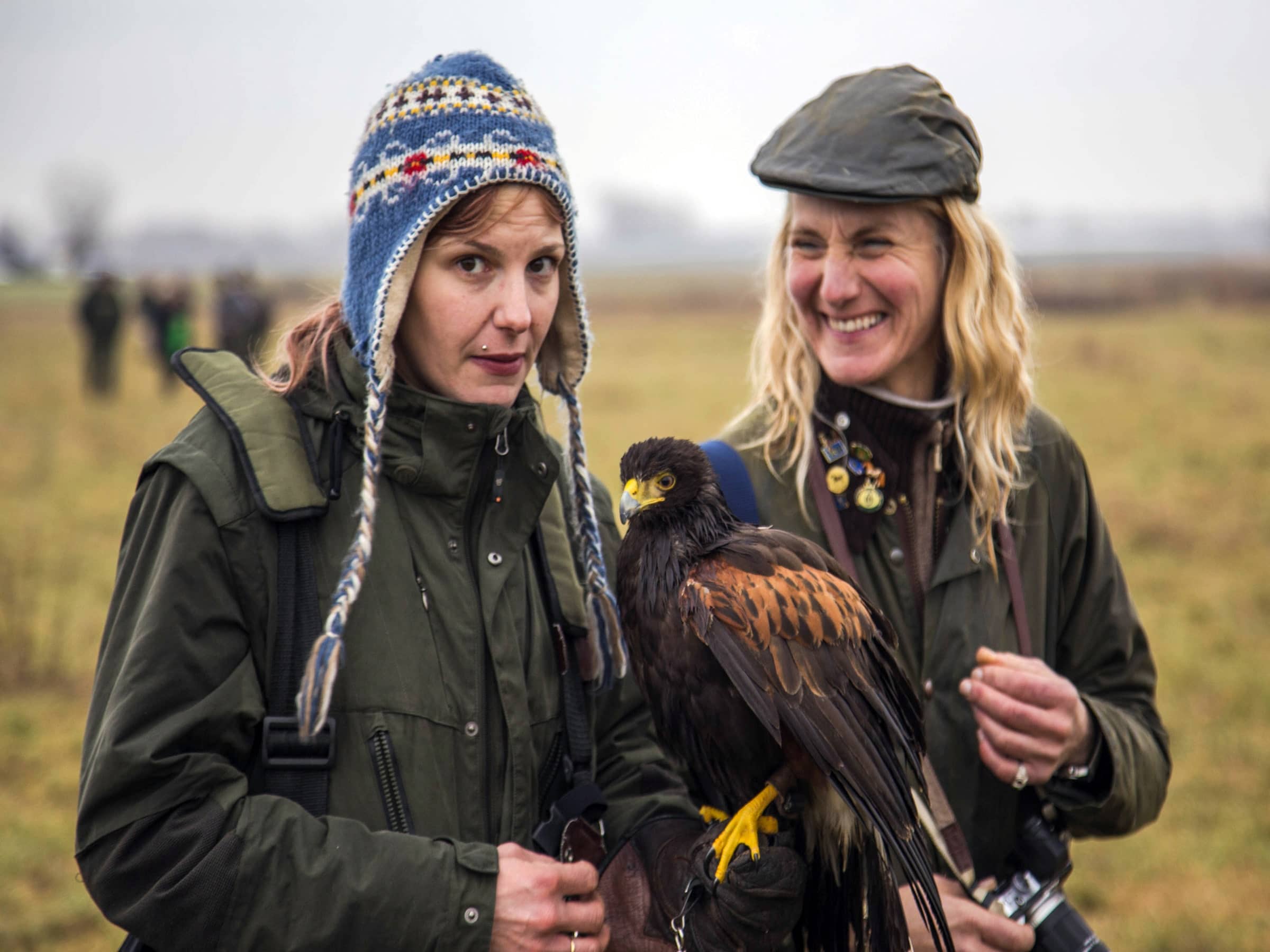 Nowadays, falconry is practised by many youngsters, who have decided to study it (there are also specific degree courses on falconry), and women.

Actually, women are not new in the art of falconry. Indeed, during the Middle Ages, a period where women couldn't study and were limited in their actions, they were allowed to practice falconry that, at the time, used to be seen as an image of Courtly Love.

A famous woman in the history of falconry was Beatrice D'Este, Ludovico Il Moro's wife, with whom she shared this great passion. As is clear from one of her letter to her sister Isabella, she used to practice near the Castle of Vigevano.

The falcon for its haughtiness and pride wants to brake and overwhelm all the other pray birds and it wishes to be alone; and often we saw the falcon attack the eagle, the birds' queen.

Falconry as a metaphor of life 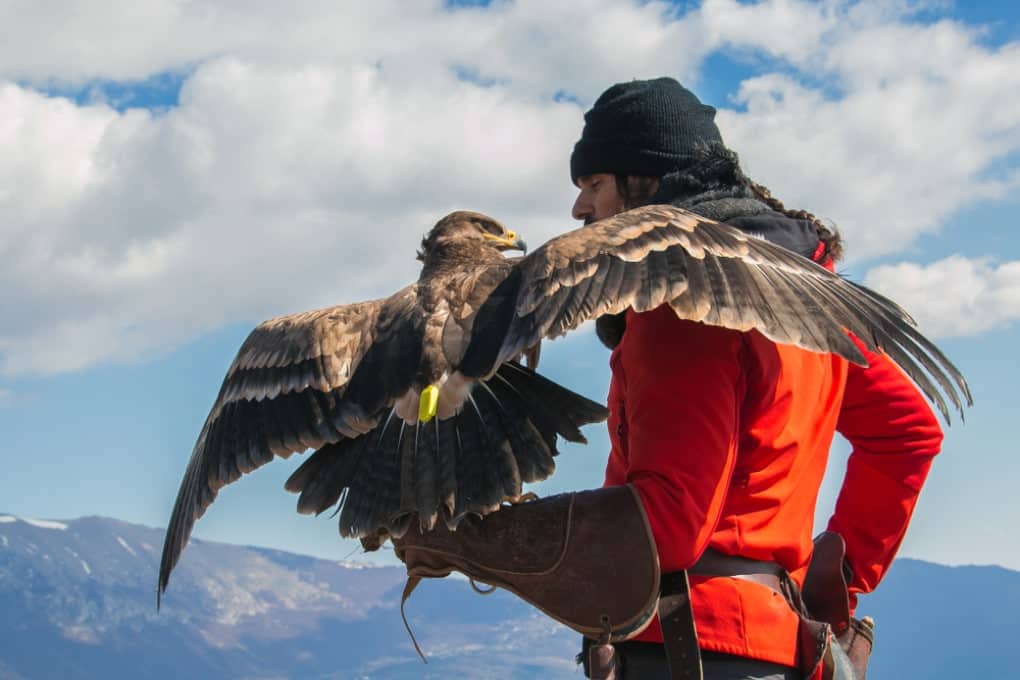 Falconry represents a cultural heritage extraordinarily vast and unknown, it's linked to many themes. We find allusions in art, literature, poetry, toponomy and family names, music, theatre and much more.

In Art, there are many representations of hunting scenes where falconry is the main subject of the picture, but one must not underestimate it because these images have mostly a double sense. For example, "The fight between falcon and prey" must be read in a political key, as a metaphor for war between two countries.

Anyway, falconry is not associated with only one imaginary. The meanings can be many and sometimes at variance with one other too. The same "Air combat between falcon and prey" can also have an opposite meaning to the war, because many artists and poets used this body fight as a metaphor for love: the love can hurt and you can be victim or executioner.

Falconry as a metaphor of love was used to represent various forms of love (courtly, carnal, divine). This seems to be due to the falcon nature: the falcon has never been domesticated by humans before and so it maintains its inalienable freedom. This means that when it is released by the falconer during the hunting, it could fly away and never come back. If you think about it, this is exactly what happens with the loved person, who could go away at every moment.

This unique relationship of trust between falconer and falcon gives inspiration to many artists, who have meant that falconry has never been just a simple hunting history. Nowadays, maybe we have lost this meaning, but it was very clear to artists such as Leonardo, Dante, Boccaccio, Shakespeare and others that took inspiration in their works.