What to visit in Cortina d'Ampezzo, the Queen of the Dolomites

Considered one of the world's most famous mountain resorts, Cortina d'Ampezzo is the Queen of the Dolomites. The town is only two hours from Venice and is known for hosting numerous sporting events and the 1956 Winter Olympics. In 2021 it hosted the Alpine Ski World Cup and in 2026 it will once again host the winter version of the Olympic Games.

Basilica of Saints Philip and James

One of Cortina's best-known sights, the Basilica dedicated to Saints Philip and James is located in the centre of town, just a few steps from Corso Italia. The church was built between 1769 and 1775. Inside you can admire the fantastic paintings depicting the martyrdom of St James, the martyrdom of St Philip, and the expulsion of the merchants from the temple. The building is embellished by the majestic bell tower of the Basilica, which has become the symbol of Cortina d'Ampezzo. It was erected in 1858 by the architect Silvestro Franceschi on the ashes of the old bell tower. The tower houses six bells cast by the famous bell founder Grassmayr of Innsbruck. 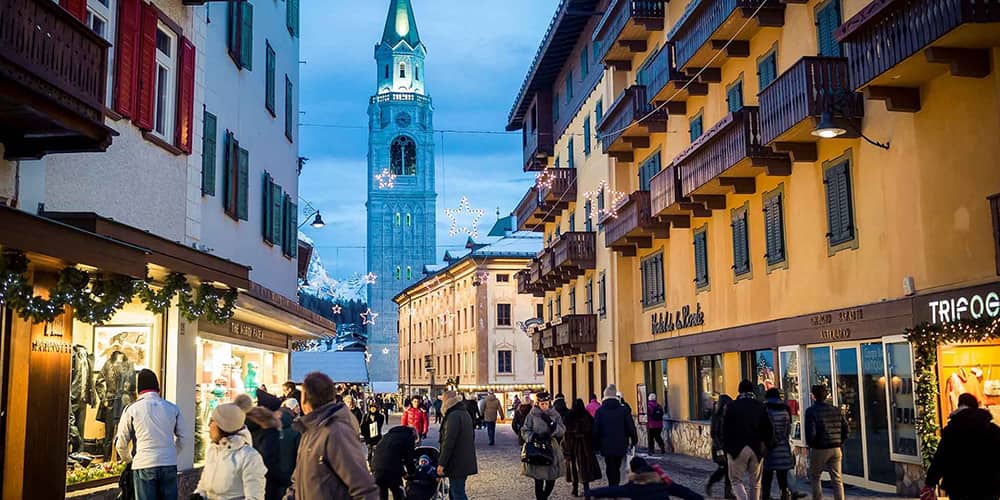 The town's main street, Corso Italia is Cortina's meeting place. The Corso is the beating heart of the Queen of the Dolomites with its boutiques, luxury shops and the inimitable air of style and elegance that one breathes along the avenue. In addition to the high fashion shops, Corso Italia offers the opportunity to buy local handicrafts, mountain equipment and typical local foodstuffs. There are also cafés, restaurants, bars and pastry shops where you can linger for a long time over a coffee and a hot chocolate. 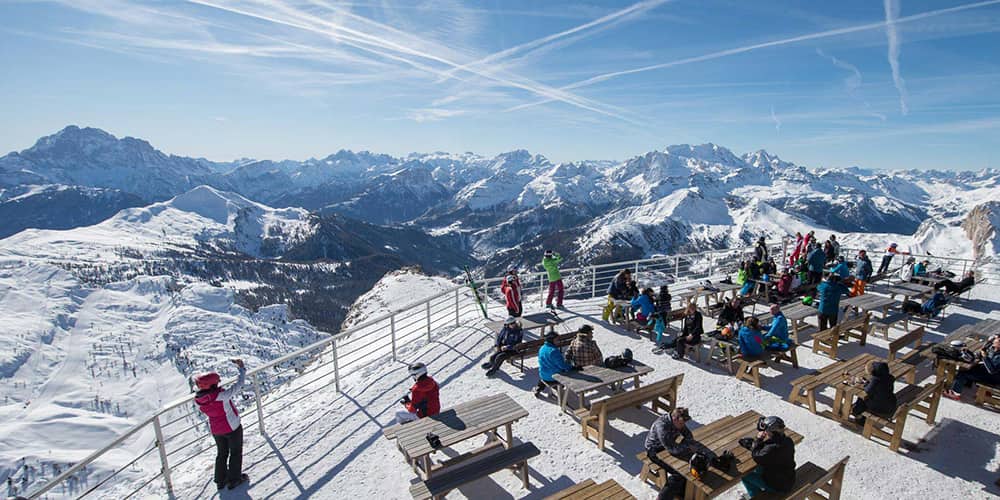 On the summit of Mount Lagazuoi, above the Falzarego Pass, is the Lagazuoi Refuge, the highest and most spectacular refuge in Cortina d'Ampezzo. The refuge can be easily reached on foot or by cable car. The Lagazuoi Refuge offers bars, restaurants and numerous hospitality services such as beds and saunas. An ideal place for a rest at high altitudes. The main attraction of the Refuge is the panoramic terrace overlooking a spectacular mountain landscape. From here it is possible to admire some of the most fabulous peaks in Italy, making the landscape of Cortina one of the most precious in the world.

What to eat in Cortina 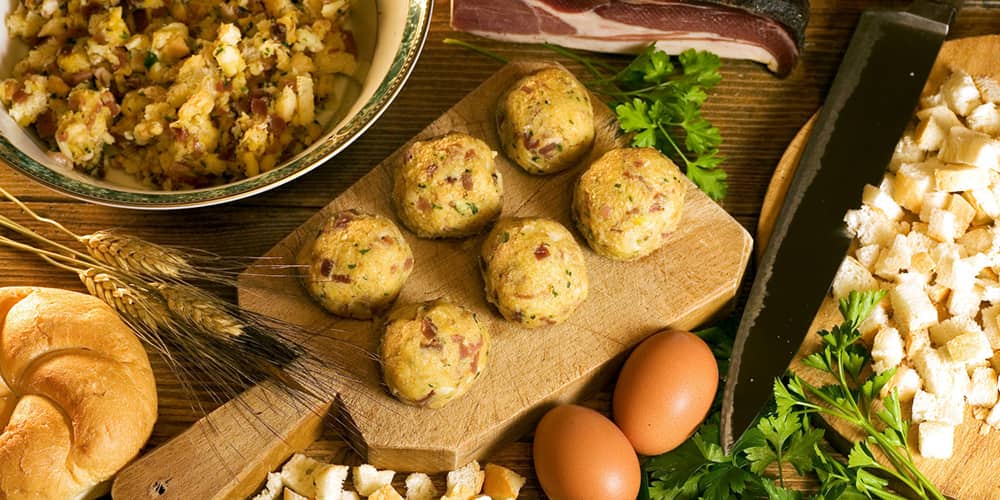 The typical cuisine of Cortina is influenced by the flavours of the nearby Austrian Tyrol. Cheese, meat and pasta are the stars and are served in generous portions, as is traditional in the mountains. Among the specialities to be tasted are: chenesi, breadcrumb balls filled with speck and cheese; pesariei, pieces of pasta cooked in salted milk; the typical Veneto polenta; broad bean and barley soup; pastìn, a meatball prepared with coarsely ground salami paste, garlic and various spices and cooked on the grill. Cheeses are one of the typical products of the Belluno Dolomites area, the best known of which are: Contrin, Fodòm, Renàz, Schiz, Tosela, Zumelle and Zigher, the names are difficult to pronounce but eating them will be very easy.