What to see in Puglia? Five treasures near Taranto

Apulia is a sunny land of sea, food and hospitality. Are you sure to know it so well?

Also this year, Apulia is on the podium of the most loved places to have a holiday. It’s simple to understand why: crystal clear waters, sand and rocks, good and genuine traditional food.

Next to the most famous locations, there’s a special place, maybe less touristy:  Taranto and its district. A city surrounded by other villages with old town, canyons and traditions. Ready for a year-round holiday? Spartans called it “Taras”, it’s ihabitants use to call “Tard nuestr”: as you want to name, Taranto (the city of two seas) is one of the most famous apulian district even if it’s a little bit undervalued. However this country hides wild treasures both in the city and in the district.

Between them, the Apulian canyons: they call them Gravine to indicate deep erosive engravings (over 100 mt), excavated by water. They were a refuge of brigands and a typical habitat for birds of prey and climbing.

The most famous canyons are in Castellaneta, Massafra and Laterza. There, you can find volunteer associations that will take you on many hikes.

The sea: among sand and rocks

Sea: you can choose between the emerald one of Castellaneta Marina or the light blue one of Pulsano, Lizzano and Maruggio. You can also find kilometers of thin sand interrupted by wilde coves. One of the most protected species, the sea turtle “Caretta caretta”, every year lays eggs on this beach. 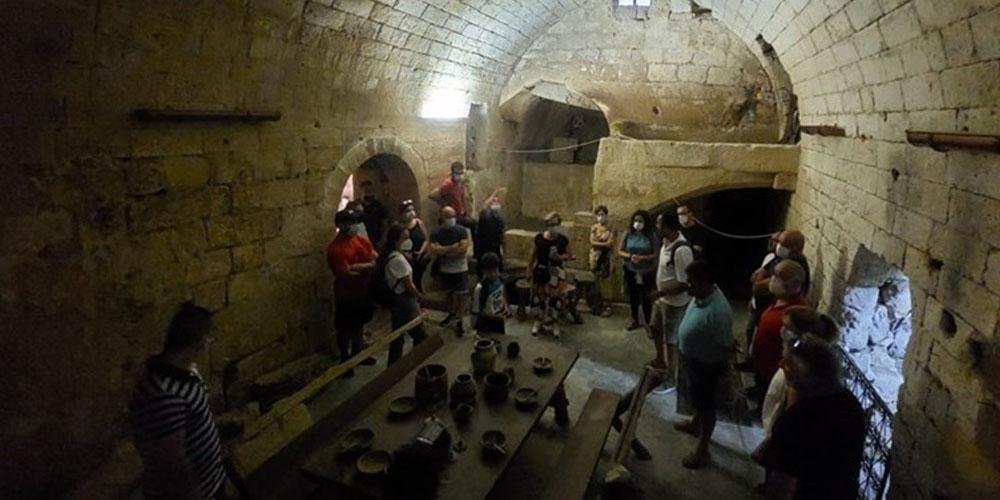 The city of Taranto preserves in its “old city” a hypogeum network. One of the most interesting is in Palazzo delli Ponti where it has been found greek walls dating V sec. A and a funeral room with ten tombs. You can find other hypogea in the city of Castellaneta, with old oil mils and refugees. 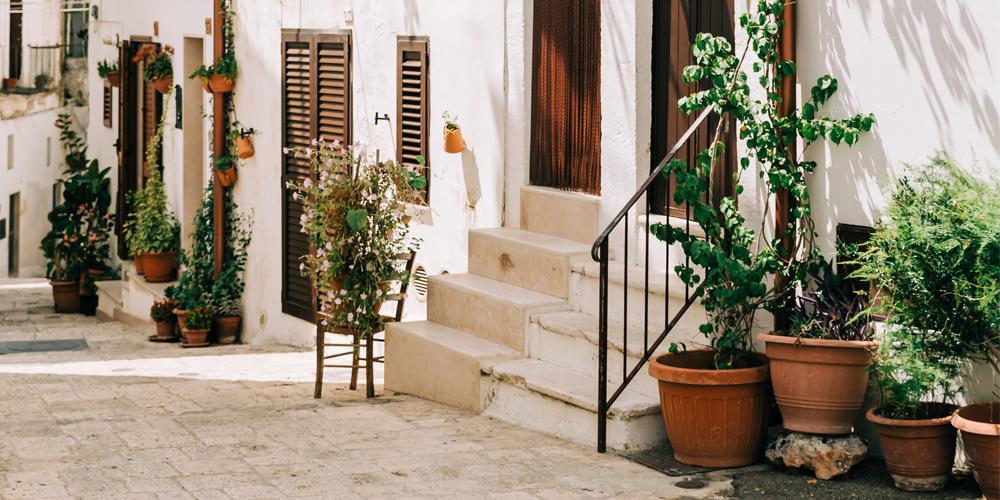 The streets of the old part of Grottaglie

Another reason to visit Taranto and its territory is its old town. Little streets, slopes, churches and restaurants. Old towns of Taranto and its district are known for their history and hospitality. You can visit some of the most characteristic in Martina Franca, Grottaglie (with its pottery) and Massafra. 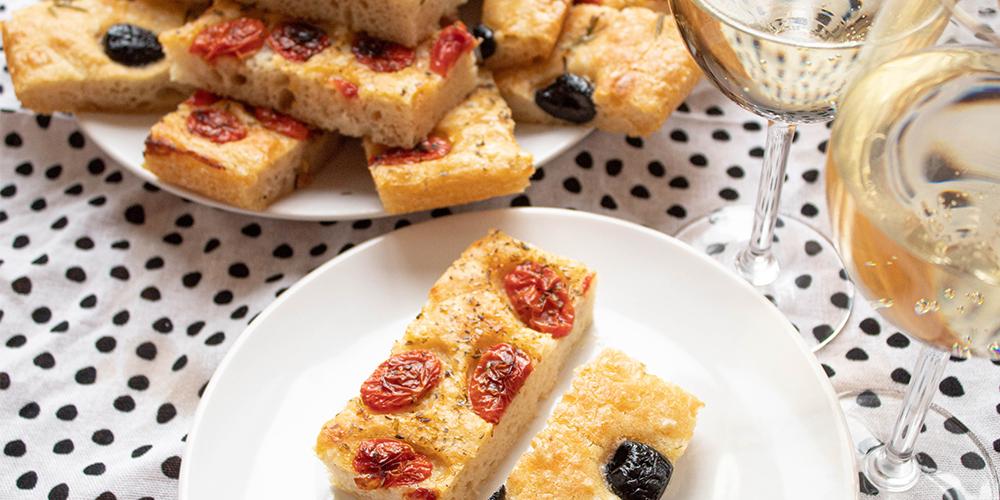 If you choose a holiday near Taranto, you’ll live a tasting experience. From the “flat bread” (in Puglia we call it focaccia ) and meat of Laterza, to the typical mussels of Taranto; form Grottaglie’s wine to the oranges and the “capocollo” of Martina Franca.

Best time to visit this area of Apulia? Definitely the summer, but also at Christmas and Easter: you can experience the traditions of the places such as the processions of the Sacred Mysteries (at Easter) and the handcrafted nativity scenes. The weather, which is almost always clement, will allow you (especially at Easter) to walk in the countryside and why not, even by the sea.

Favourite period to visit this part of Apulia? Surely during summer but also in Christmas time and during Eater holiday: you can live the typical Christian traditions.

The weather is almost mild so you can also take a walk in country or by the sea.