Visit Perugia on the Minimetrò

Perugia, the city of alternative transports 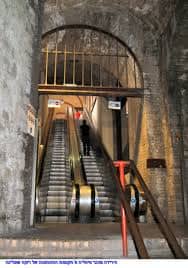 Perugia is a unique city but not just for its history or its monuments. The Umbrian capital is famous in Italy also for being one of the first cities designing a sustainable and alternative urban transport system, alternative to the classic road and rail. Given the difficulties of access to the historical center, already in the Eighties Perugia was renowned for the complex system of escalators through which one can climb up to the acropolis. One of those escalators develops completely inside the Rocca Paolina, one of the most significant monuments of the city.

From 2009 Perugia offers another special feature to its visitors in the field of transports: the Minimetrò. A futuristic elevated rail transport system with rope traction designed by the archistar Jean Nouvel, equipped with 25 unmanned shuttles that run through the city for 4 km. The route has seven stations and from the shuttle you can admire wonderful views of the city.

How about going for a ride?

For a start, you can leave your car at Piazzale Umbria Jazz – a convenient free parking with over 3000 spaces located in front of the station – and look a bit 'around. Behind yourself you will find the football stadium of the city. The A.C. Perugia, with its 114 years of life, is one of the longest running teams in the Italian league with an important sporting history. Between the end of October and the beginning of November Piazzale Umbria Jazz livens up with the sounds, colors and flavors of the traditional “Fair of the Dead”, a huge open-air market where you can buy everything and take a ride in the historic carousel of the amusement park fitted for the occasion.

The Cortonese station stops in the green spaces of “Chico Mendez” Park, where you can enjoy some moments of peace, let your children play and, if you are lucky, attend some live music concert. The park is dotted with ponds which, added to the luxuriant vegetation, form the natural habitat for many aquatic birds, among which the wild geese, the water hens, the gray herons and the kingfishers. Near the station you will also find an entertainment center and a large multiplex cinema.

The station is located in one of the most densely populated residential districts of Perugia. Here there is not much to see and the stop is not strictly necessary unless you need pharmacies, postal services, public offices and other such services, which you will find in quantity. 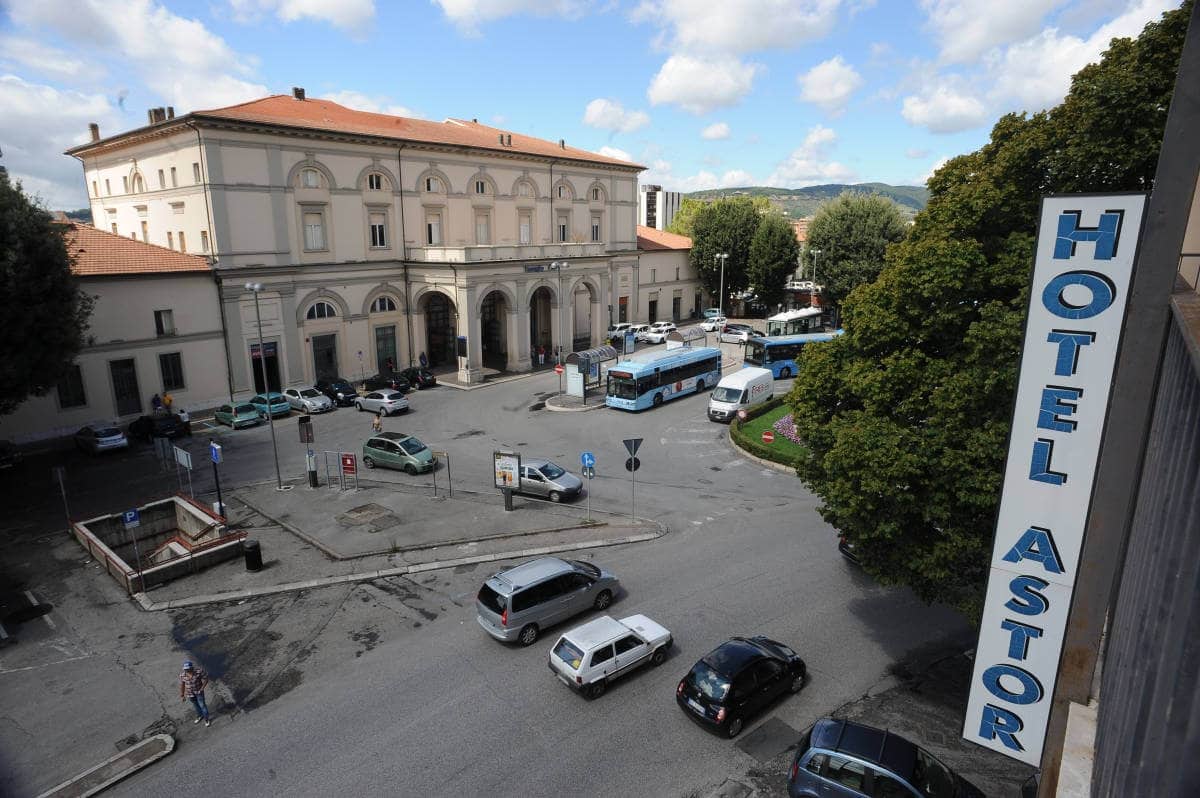 Fontivegge is the main road junction of the city. Here you have to get off to get to the city's main station or any other point in the city connected by city buses. Just a few steps from the station you can find a little jewel of twentieth-century rationalist architecture: the Fontivegge Management Center designed by Aldo Rossi, the first Italian architect to win the Prizker Prize in 1990, eight years before Renzo Piano. The Fontivegge area is very well served, it is a stone's throw from downtown and is optimal as a logistic base to stay, especially if you are willing to take short trips out of the city. Astor Hotel could be a comfortable, economical and high-quality solution. In the morning, crossing the road, you can choose whether to climb to the acropolis to visit the Augusta city of Perugia or leave by train for adventure to the green valleys of Umbria.

Even this station, despite its name (Case Bruciate means “Burned Houses”), leaves you in a quiet city district. If you are curious and want to fantasize about how your life as a typical Perugia citizen would be, just take a walk and lose yourself through the courtyards and lanes of this area. 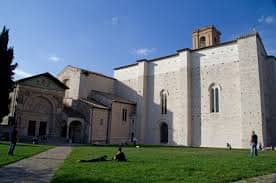 Cupa is the only underground station of the entire route, located below the historic center, which is reachable by comfortable escalators. If you are athletic enough, start your visit to the historic center from here. Reach the Complex of St. Francis (inside there is the Fine Arts Academy), which is not far from the exit of the escalators, and walk along Via dei Priori, which will lead you directly into the heart of the city: Corso Vannucci. The effort of the climb will be rewarded by the beauty that you will encounter along the way.

You get the last stop! Get off the shuttle, see it slipping into a large rotating platform to reverse the direction of travel, and take the usual escalators to climb up to the Arconi, a mammoth structure built in the fourteenth century that still supports the terracing on which arises the former Piazza del Soprammuro, now dedicated to the anti-fascist politician Giacomo Matteotti. Behind yourself, the view will leave you breathless, as if you had pushed the Minemetro to get there. A little underpass will take you to Via Oberdan, from where you will be ready to explore the historic city center.