What to see in Lombardy? It's not an easy question to answer. We are talking about one of the largest regions of Italy by extension, which, for this reason, offers its visitors a wide variety of beautiful landscapes.

Lombardy is also one of the most densely populated and developed regions of Italy. This allows it to offer attractions both in terms of artistic and cultural heritage and in terms of metropolitan life. In short, in Lombardy there is something for everyone. That's why, to help you choose how to best spend your time, we have compiled a list of things to see in Lombardy, which includes 10 unmissable places for all tastes.

1 - Milan, the capital, one of the most important cities in Italy

Milan is one of the most important cities in Italy in terms of history, artistic and cultural heritage and by far the most important metropolis in Italy from the point of view of economic development. In short: in Milan you can see the wonderful Duomo, symbol of Milan, the Castello Sforzesco, and Leonardo Da Vinci's Last Supper, or walk along Via della Spiga, the most famous and luxurious fashion street in Italy, or even lose yourself among modern skyscrapers. It's up to you to choose, Milan can offer you everything you need on a trip.

2 - The Charterhouse of Pavia, one of the most important religious monuments in Lombardy

The Charterhouse of Pavia is a large religious monument consisting of a Monastery and a Sanctuary, which is located in the municipality of the same name, a few kilometers from Pavia. Built at the end of the fourteenth century at the behest of Gian Galeazzo Visconti, lord of Milan, it has shapes and decorations in various styles, ranging from late Gothic to the full Renaissance, thanks to subsequent architectural additions. Since 1866 it has been declared a national monument and today it is undoubtedly recognized as a very important religious monument and as one of the most beautiful attractions of Lombardy.

Monte Isola is the place that is located on the island of the same name in the middle of Lake Iseo. It is known, for its beauty, as the "pearl of Lake Iseo", a beauty that earned it the title of third best European tourist resort in 2019 and that places it among the most beautiful in Italy.
Monte Isola boasts many places of interest: the island is attested by the presence of villas from Roman times and, in the past, the island has also hosted a pagan temple. Today, one of the main attractions is the Sanctuary of the Madonna della Ceriola, located on top of the mountain overlooking the island.

4 - Villa Erba, Cernobbio: the most beautiful villa on Lake Como 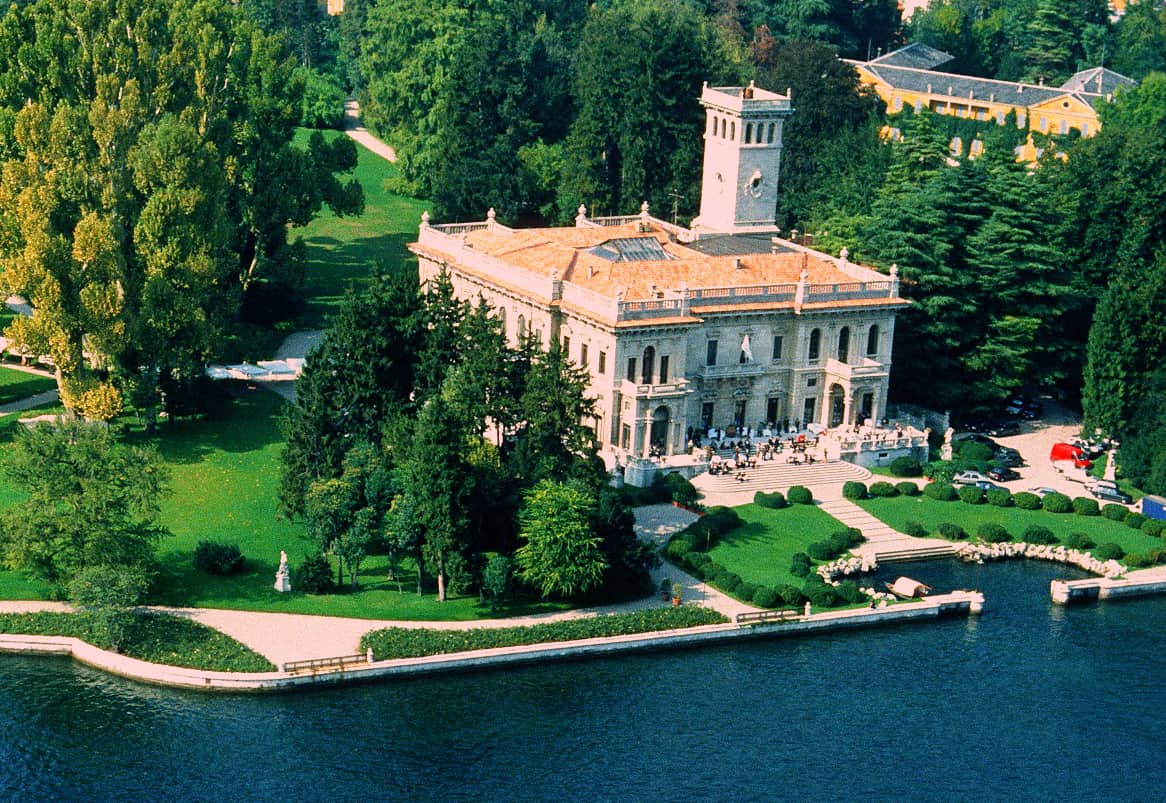 Villa Erba is a villa located in Cernobbio, and is among the most beautiful villas on Lake Como. It was built between '800 and '900 by Luigi Erba, brother of Carlo, one of the leading Italian pharmaceutical entrepreneurs, and was the summer residence of many other famous personalities, including the famous director Luchino Visconti, who also finished the editing of his film "Ludwig" there. The villa has also been used as a location for various films, photo shoots and music videos.
The fame of Villa Erba is also due to its location in Cernobbio, a town located on the shores of the beautiful Lake Como considered as a renowned international tourist resort.

5 - Desenzano del Garda, a must-see destination on the shores of the lake 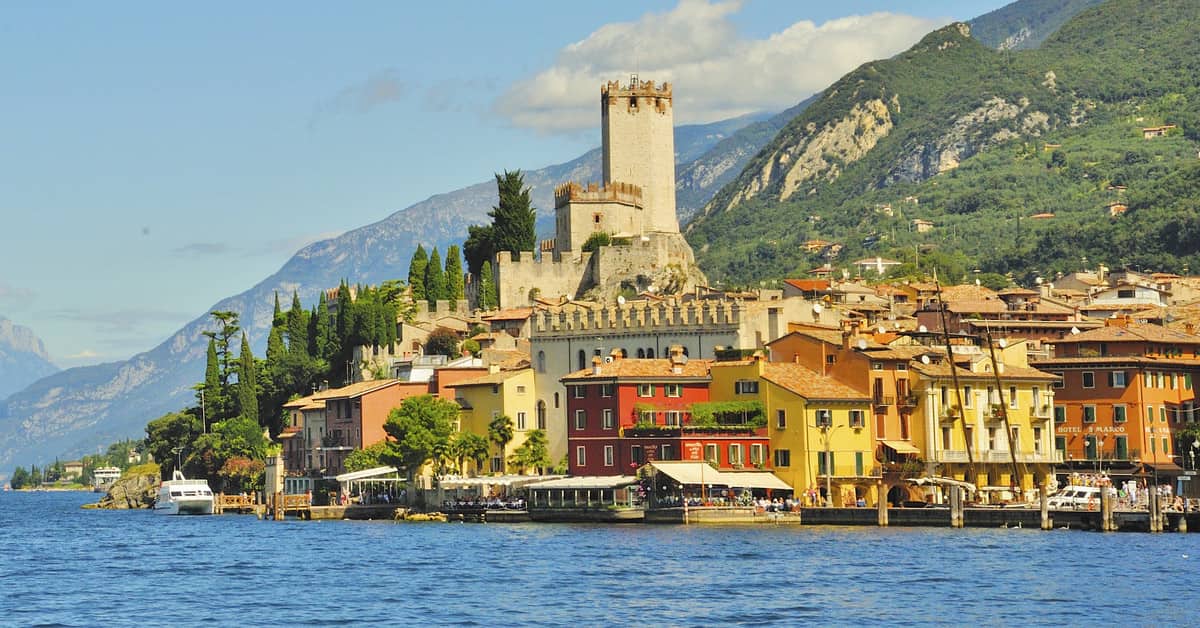 6 - Mantua, the city that overlooks 3 lakes

Mantua is a city in Lombardy with an unusual and wonderful landscape. The city of Mantua, in fact, is surrounded by 3 artificial lakes. Among these 3 lakes stands the wonderful architecture in Renaissance style of Mantua, a present by the Gonzaga legacy, which, together with the immense artistic heritage that houses, makes Mantua a city of art heritage of humanity.
In Mantua, in fact, you can come across beautiful monuments such as the Ducal Palace, with its famous Camera degli Sposi, decorated with frescoes by Mantegna, and the Palazzo Te, with its Sala dei Giganti.

The Val Camonica is a large flat area between the provinces of Brescia and Bergamo, which coincides with one of the largest valleys in Lombardy. The Val Camonica is famous for the rupestral art that it houses and that earned it, in 1979, the inclusion among the UNESCO World Heritage Sites.
The rock inscriptions in Val Camonica date back to various periods starting from the Mesolithic and are distributed in eight archaeological theme parks dedicated to petroglyphs. The most famous inscription is, without doubt, the Camusa Rose, today the symbol of the Lombardy Region.
The Camonica Valley also offers natural and artistic attractions that go beyond rock art: traveling through the Camonica Valley you can think of reaching the shores of Lake Iseo and Lake Garda and near the latter you can visit the Vittoriale degli Italiani, where the famous poet Gabriele D'Annunzio also stayed.

8 - Franciacorta, the land of sparkling wine 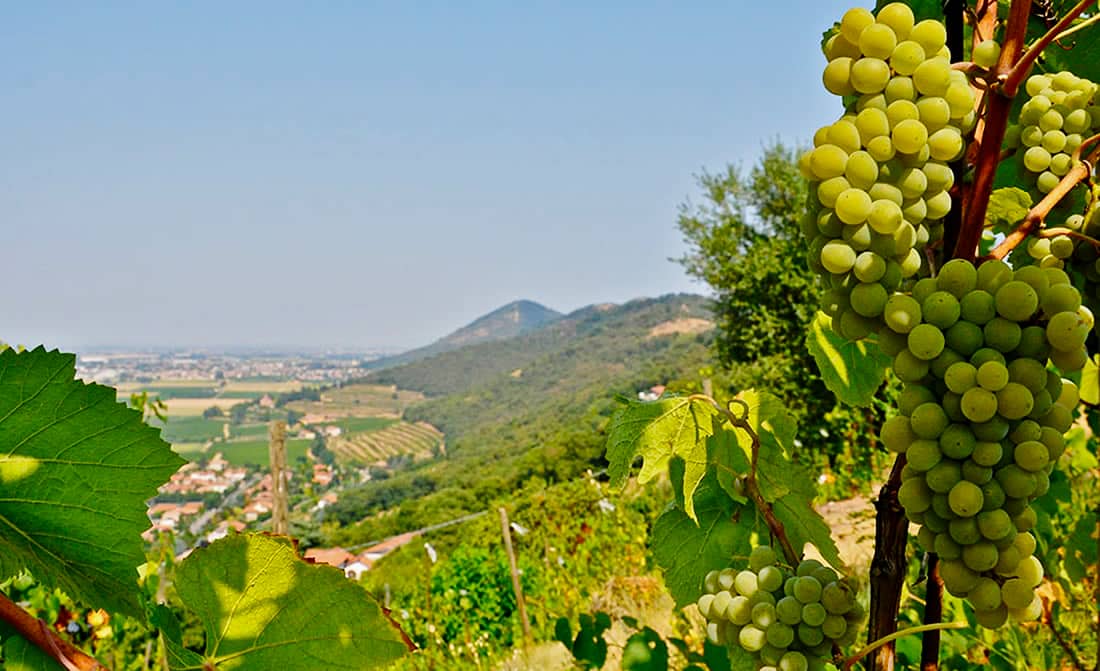 Franciacorta is one of the areas in Lombardy with the highest production of sparkling wine, located between Brescia and Lake Iseo. Franciacorta is famous for the production of Franciacorta DOCG wine, produced through the classic method of refermentation.
This is a predominantly hilly area that has always been dedicated to the production of wine, the first traces of vineyards, in fact, date back to prehistoric times. The wine culture has led to the development of a great tourism linked to wine and haute cuisine in this area, but there are also attractions and experiences for nature lovers, such as the Nature Reserve of Torbiere del Sebino.

9 - Abbey of Chiaravalle and Morimondo

The Abbey of Chiaravalle and the Abbey of Morimondo are two Cistercian abbeys not far from Milan.
The Abbey of Chiaravalle was founded in 1135 by San Bernardo di Chiaravalle and was subsequently modified during the Renaissance period. Always a central place in the spirituality of the Milanese people, it is also famous for the majestic works of art it houses.
The Abbey of Morimondo is one of the oldest in Italy and the oldest in Lombardy and yet, due to some vicissitudes linked to its construction, deviates from the style of that period already showing a Gothic taste. Even the Renaissance and Baroque, afterwards, did not affect the clean and essential style.

10 - Bernina Red Train: tour from Italy to Switzerland through the landscapes of the Alps 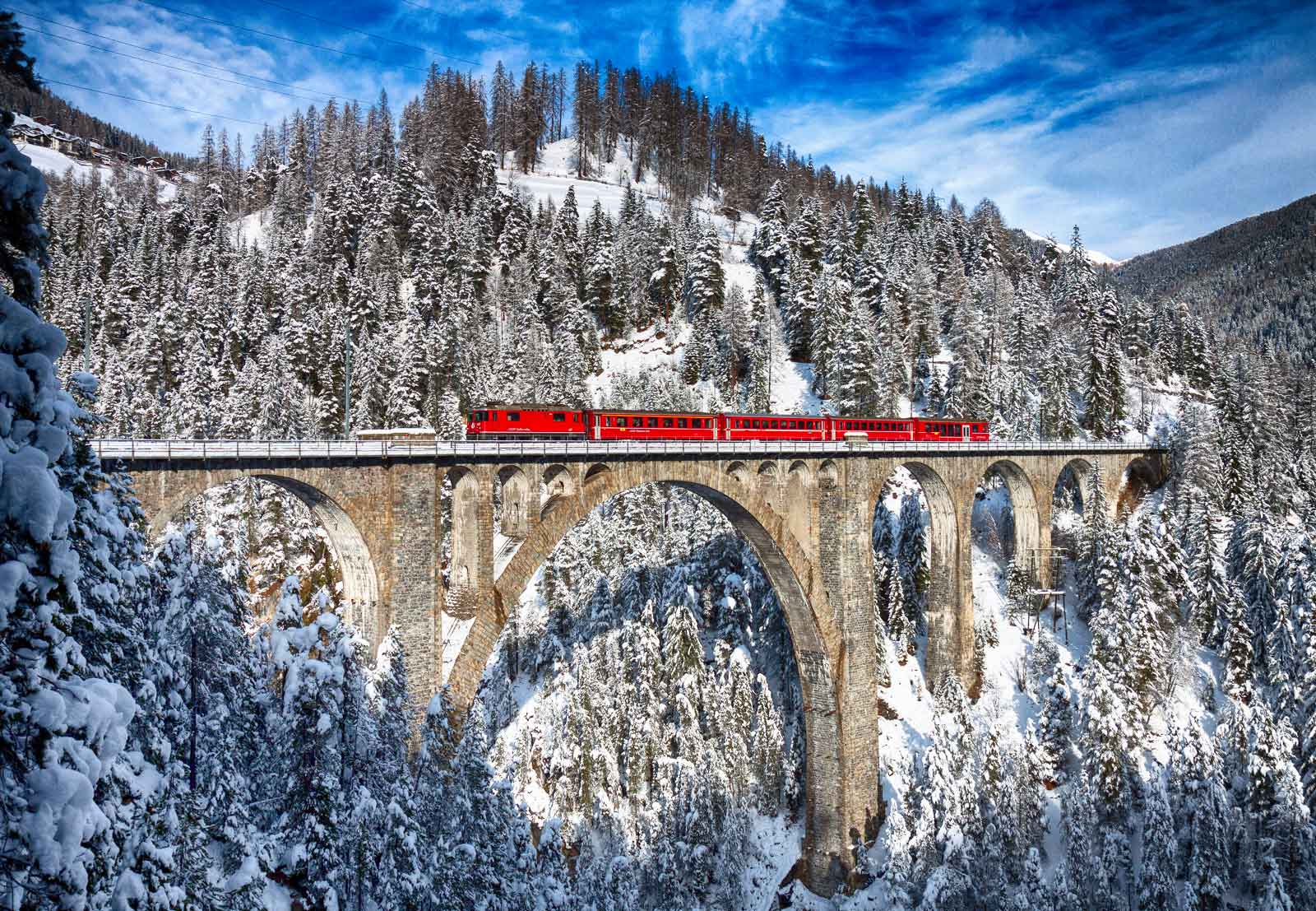 The journey on the Bernina Red Train is a unique experience: a panoramic railway among the steepest in the world that will take you along a route between Italy and Switzerland to discover some of the most beautiful places in the Alps. The route covered by the Bernina Express starts from both Milan and Bergamo and reaches the famous town of St. Moritz, passing through Tirano, Campocologno, Campascio and many other wonderful places.
Among them, the stop of Morteratsch stands out, which will allow you, going down for a stop, to visit the homonymous Glacier of Morteratsch.