The village of Sperlonga, an enchanted place to visit: not only lido, beach and sea

We are in Sperlonga, a small and lovely hamlet on the sea. It's in the province of Latina and in the southernmost part of Lazio, exactly halfway between Naples and Rome and has a large sandy beach. 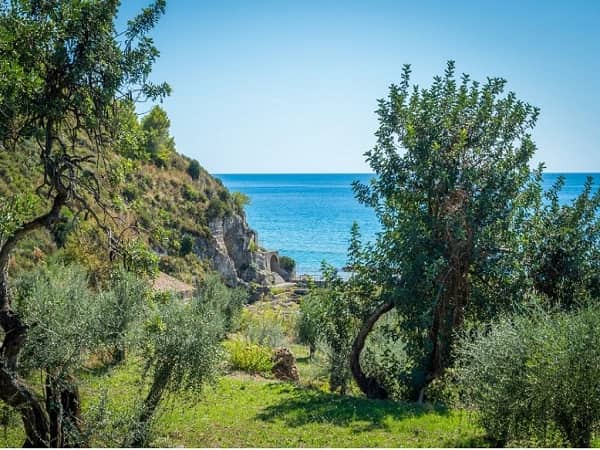 It is the most southern part of the Lazio region, exactly halfway between the big cities of Naples and Rome. We are therefore in the small coastal town of Sperlonga, in the province of Latina.

The town is also part of the association of the most beautiful villages in Italy and is a spectacular fusion of nature, spontaneous architecture and great archaeology of the Roman era. Moreover, kilometers of sandy coastline and sea from the bright blue color give the place a great success for tourists, mainly in summer.

The Sea of Sperlonga, the beauty of the Mediterranean and the territory 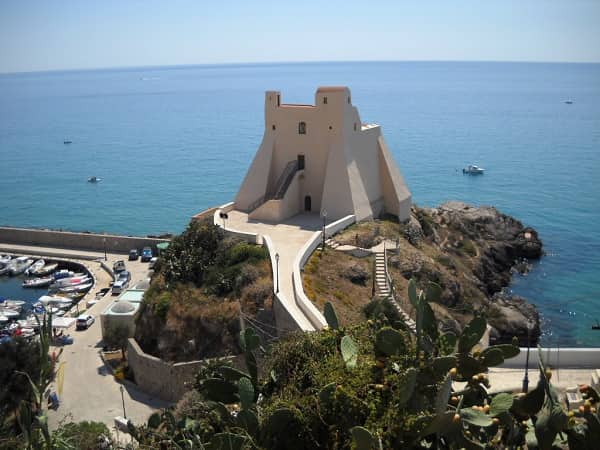 By far the main attraction of the town: its splendid sea. But that's not all, the conformation of the coast and the great coastline make Sperlonga a great embrace between the land and the Mediterranean.

Right in the center of this great embrace rises the Medieval Village that has developed in the form of a double spiral in the tenth century around what must have been the ancient Castrum Speloncae. And just in front of it on a small stronghold there is the iconic Tower Truglia, the true symbol of the city.

But obviously the city is even more ancient, with human traces going back to the mists of time. The first permanent dwellings, however, date back to Greek times, when this place was known by the Greek name of Amyclae.

A pearl of archaeology. A favourite of Emperor Tiberius

A place with a wonderful position that throughout history has managed to attract the most ancient populations. Many are the remains of the Roman era that are found in these parts in a large area of great interest also naturalistic.

There are in fact the Villa of the Emperor Tiberius dating back to the first century AD that incorporated within it a natural cave now known as the cave of Tiberius. Inside, the emperor had built a large pool that housed the imperial triclinium. The interiors of this place were finely decorated with stucco and sculptures of precious marble. A real wonder!

Culture and gastronomy of a unique territory

In addition to archaeology and territory Sperlonga also has a not indifferent gastronomic culture. The connection with the sea favors a multitude of dishes based on fish, but the vicinity with the Roman tradition makes it possible for dishes based on land such as "abbacchio alla cacciatora" or "coda alla vaccinara" to be proposed or revisited.

The wines of the territory are really excellent, certainly among the local excellences and it does not really matter if they are white, red or rosé, here there is something for everyone! But if you do not want to miss anything and you want to be guided in the choice, Amyclae Experience offers fantastic food and wine tours that will really take you to the ancient Rome.

Moreover, they are great connoisseurs of the place and will be able to lead you to discover the city without missing a single detail. Some of their tours can be booked throughout the year. Amazing isn't it? 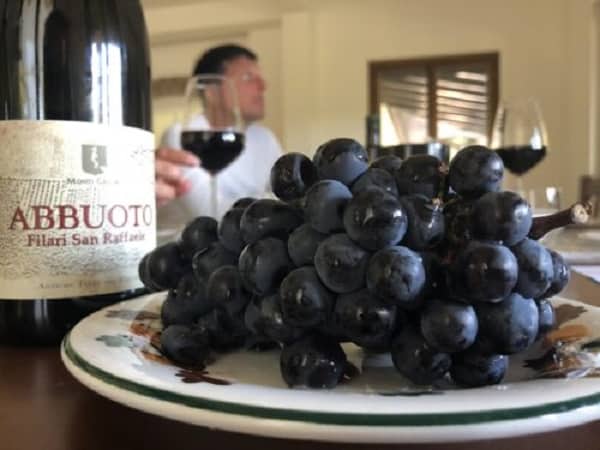