Top 10 most searched Italian cities on Google in 2021

Google is a tool that is now an integral part of the daily life of each of us. Searching for songs, recipes, information and much more on the well-known search engine is a natural action, almost like drinking a glass of water. Among the numerous Google tools there is Destination Insight which is part of Google Travel Insight, useful for monitoring travel trends, to understand how many people have been interested in certain destinations, which cities are of greatest interest and various other information.

The most searched Italian cities in the last year

Which cities have been the most searched on Google in the last year? We at Visit Italy have visualized the data of Destination Insight, in the period between 30 August 2020 and 30 August 2021. Here are the results.

The city of the Mole Antonelliana conquers the tenth place in the Destination Insight ranking. Turin is full of attractions: art, culture, entertainment, flavors. Not to be missed when visiting Turin the Museum of Cinema, the Egyptian Museum, the Royal Palace and the Reggia di Venaria, designated as a Unesco World Heritage Site in 1997. 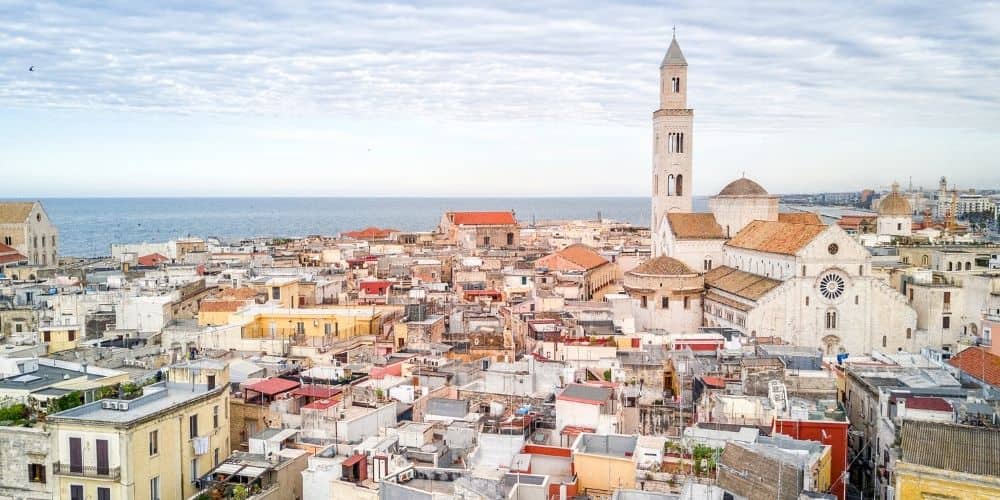 In ninth place in the ranking of the most searched Italian destinations on Google is Bari. The Apulian city overlooking the Adriatic Sea holds an enchanting historic center, known as Bari Vecchia. Among the wonders of the city also the Basilica of San Nicola in Romanesque-Apulian style and the Cathedral of San Sabino. In Bari, a stop for taste is also a must to savor the focaccia and the legendary orecchiette with turnip tops. The Sardinian city ranks eighth in the special top ten. The peculiarity of Cagliari is its rise on seven hills and its being surrounded by towers and bastions that make it a very fascinating destination. The largest Punic necropolis in the Mediterranean, Tuvixeddu, is located in Cagliari. In addition to being kept in the Archaeological Museum of the city, the archaeological finds are also exhibited at the British Museum in London. Palermo is in seventh place among the most searched Italian cities on Google: it has the oldest historical center in Europe, a very important Botanical Garden that houses very rare species and the iconic Teatro Massimo. Do not miss a stop at the Ballarò Market, a traditional meeting place full of stalls with street food and various delicacies, all made in Sicily. 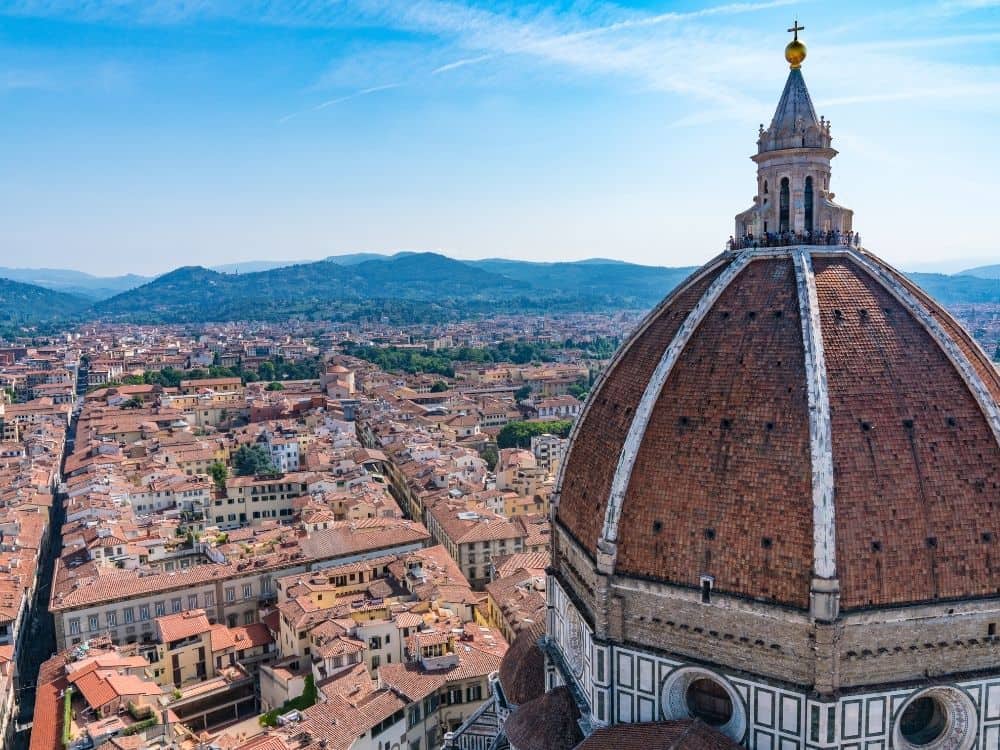 In sixth place of Destination Insight we find Florence, the cradle of the Renaissance. It is one of the richest cities in art and culture in the world. To visit the suggestive Uffizi Gallery, Palazzo Vecchio, the Cathedral of Santa Maria del Fiore. For the most romantic, we recommend a walk on Ponte Vecchio, a medieval bridge overlooking the Arno River, to take iconic selfies with the background of the city.

In fifth place in the Google ranking is Catania, a splendid Sicilian city, famous for its Baroque-style architecture. To visit in Catania the Cathedral of Sant'Agata, the Ursino Castle and the Roman amphitheater. Catania has been on the Unesco World Heritage List of the Val di Noto since 2002. For a tasteful stop in Catania, there is nothing better than trying the arancini, a symbol of street food, whose shape is a tribute to the Etna volcano.

In the fourth place of Destination Insight there is the wonderful Venice, a city famous all over the world. Among the attractions not to be missed when visiting the city of the lagoon, there are the Rialto Bridge and the Grand Canal, Piazza San Marco, considered the living room of the city and the Basilica of San Marco. The experience to do absolutely? A gondola ride, the elegant and characteristic Venetian boat that has always excited travelers. 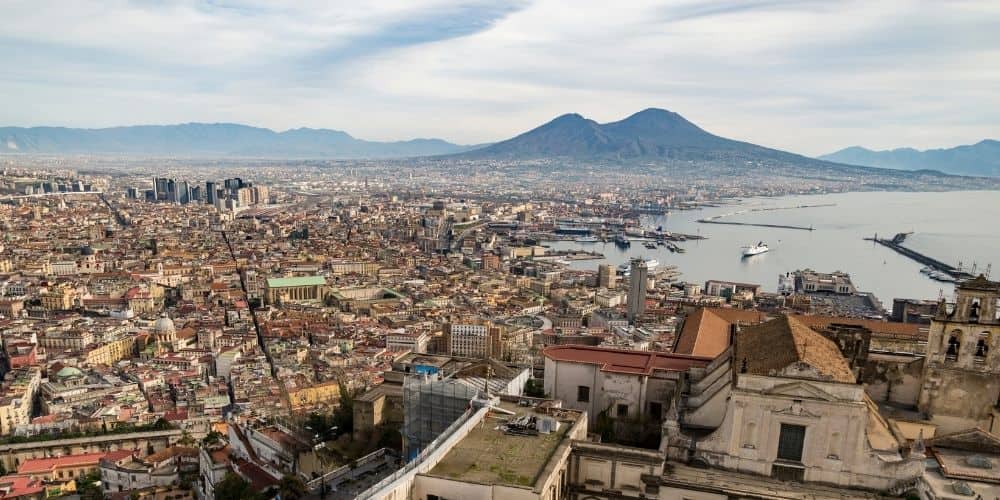 The homeland of pizza is in third place in the Google ranking dedicated to the most typed city on the search engine. Naples is a magical place that contains many souls within it. Via Spaccanapoli is the heart of the city: palaces, churches, monuments and an atmosphere that can only be breathed here. Among the things to do in Naples you cannot miss a visit to the Capodimonte Museum and the Chapel of San Severo, where you can admire the beauty of the Veiled Christ, an enchanting sculpture. Milan ranks second among the most searched cities on Google. Art and culture are the protagonists of the city that never sleeps. In Milan, a stop at the Duomo, a symbol of Gothic architecture, is a must, but also a walk along the Navigli, the nerve center of nightlife and sociability. Do not miss a visit to the Brera Art Gallery where you can admire works by the greatest artists in the world.

The queen of Italian destinations is Rome. The capital of Italy has always been the symbol of Italy. Its attractions are innumerable: the Colosseum, Castel Sant'Angelo, Piazza Navona, Piazza di Spagna, the Trevi Fountain, the Pantheon. Rome thanks to its amenities arouses curiosity and emotions, visiting it is the dream of tourists from all over the world and the first place in the ranking of the most searched destinations on Google confirms this.