The Principality of Seborga: a state in the state

The history of the Principality

The Principality of Seborga claims its independence from the Italian state since 954, when the territory of Seborga was donated by the Count of Ventimiglia to the Benedictine monks. In 1729 the monks ceded the Principality to Vittorio Amedeo II di Savoia. The inhabitants of Seborga, however, have never recognized the validity of this document, thus not accepting the annexation first to the Kingdom of Sardinia and then, from 1946, to the Italian State. A strong drive towards independence came in the second post-war period thanks to Giorgio Carbone, a passionate inhabitant of Seborga and history scholar convinced of the validity of the theory of independence. On May 14, 1963 Carbone was elected Prince becoming Sua Altezza Serenissima Giorgio I. Under his government the Principality rapidly evolves by approving its own constitution and introducing a series of peculiarities typical of each state, thus attracting the attention of more and more tourists.

What to see in Seborga 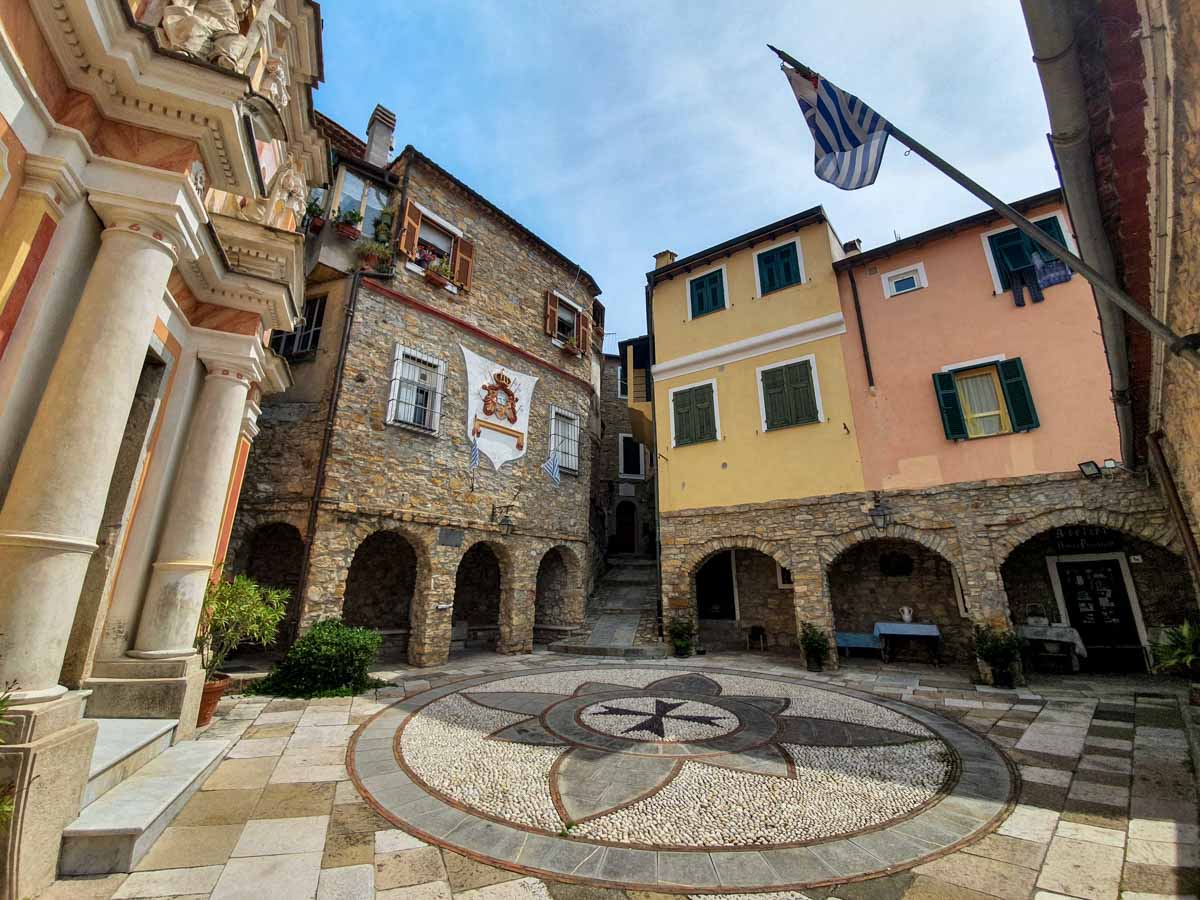 Seborga since 2009 is part of the special list of the most beautiful villages in Italy compiled by the Italian Touring Club. Visiting the Principality of Seborga you will feel like taking a leap back in time landing directly in the Middle Ages. Its small alleys full of history will surely conquer you. It is also impossible not to be struck by the passion and feeling with which the inhabitants of the place live and feel this independence. Many houses display the flag of the Principality, many coats of arms and symbols that recall it. A must-see in the main square of Seborga is the Baroque Church of San Martino and the Palazzo dei Monaci.

The Principality of Seborga today

Like any respectable principality the principality of Seborga today has its Princess, Sua Altezza Serenissima Nina of Seborga, its own government, an army and even its own flag and a coin. Inside the small village in fact it's possible to pay using the local currency of Luigino, historical coin minted for the first time in 1600. The cars, in addition to the classic plate of the Italian car, can even display their own special plate of the Principality. It should not be forgotten, however, that parallel to the Principality the village, being annexed to Italy, has its own mayor and institutions that administer Seborga, supporting and respecting these important traditions.

How to get to Seborga

The Principality of Seborga is located in the Ligurian inland, a few kilometers from Sanremo in the Province of Imperia. To reach Seborga, just take the Bordighera exit of the Autostrada dei Fiori (A10) and continue on SP57 towards Sasso di Bordighera and Seborga.